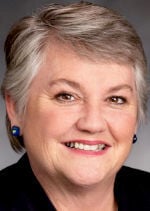 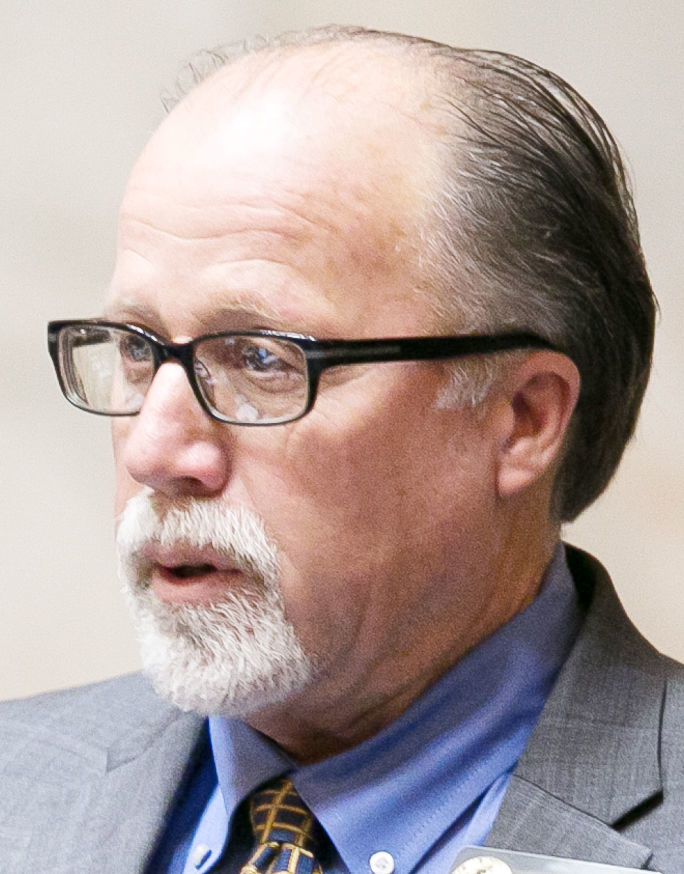 After 28 years of public service, Sen. Maureen Walsh, R- College Place, told the Union-Bulletin Wednesday that she will be retiring.

Walsh, who represents the 16th Legislative District including Walla Walla and Columbia counties and parts of Benton and Franklin counties, said she has made the decision to take her life in a new direction.

In an early bid to fill her seat, Rep. Bill Jenkin, R-Prosser, announced this week that he will run for the state Senate.

Jenkin has over 30 years of experience as a business owner, has served two terms in the state House of Representatives and currently serves as the ranking member of the House Housing, Community Development and Veterans Committee, according to a release.

He is also a member of the Capital Budget Committee, which approves money for the construction and repair of public buildings, community projects and other long-term investments, such as land acquisitions and transfers.

According to his announcement, Jenkin “brings a unique perspective to the Legislature, focusing on fiscally conservative approaches to the state budget, and promoting economic development in rural Washington.”

Jenkin serves as the founding chairman of the Prosser Boys and Girls Club, a board member for People of People, and the past governor of Rotary District 5060, the announcement detailed.

“I just wanted to be an effective voice for the communities I serve. That is still my goal, however, I believe my experience, energy and expertise can be used most effectively for my constituents in the state Senate,” Jenkin stated in the announcement.

Jenkin had a heart attack and bypass surgery in January of this year, according to previous U-B reporting.

Walsh also suffered from health issues recently. She said a heart attack last year really put her life into perspective. She decided it was time to spend time with family including her kids, parents, and loved one, as well as travel.

She will complete her term in Jan. 2021, hoping to wrap up loose ends and see a younger person with high energy in her position. The 2020 ballot will show this as an open position.

Walsh has been serving in the state Legislature since 2005. She began as a House Representative for six terms, then was elected to her seat as senator in 2016. Prior to 2005, she served as a legislative assistant.

“I’ve had the most exciting and invigorating time,” she said.

She previously served on the House Early Learning and Human Services Committee.

During her career, she said, she was very proud to be part of the state Department of Early Learning, mentioning that she and Rep. Ruth Kagi made early learning a “household term” when sponsoring the Early Learning Act.

ELA is a “piece of legislation that helped empower parents to be their kids’ first teachers and making sure all kids are prepared and excited about entering kindergarten,” according to her website.

“It’s been so fascinating to see Walla Walla on the map. When I first started, I saw four wineries. It’s been exciting to watch the community flourish and grow,” said Walsh, a resident of College Place.

Walsh said she hopes other legislators will take the same steps and let someone else who is young and energetic take their place.

A front-page story in the U-B incorrectly stated the end date of Sen. Maureen Walsh's term in the state senate. Her term ends Jan. 2021.