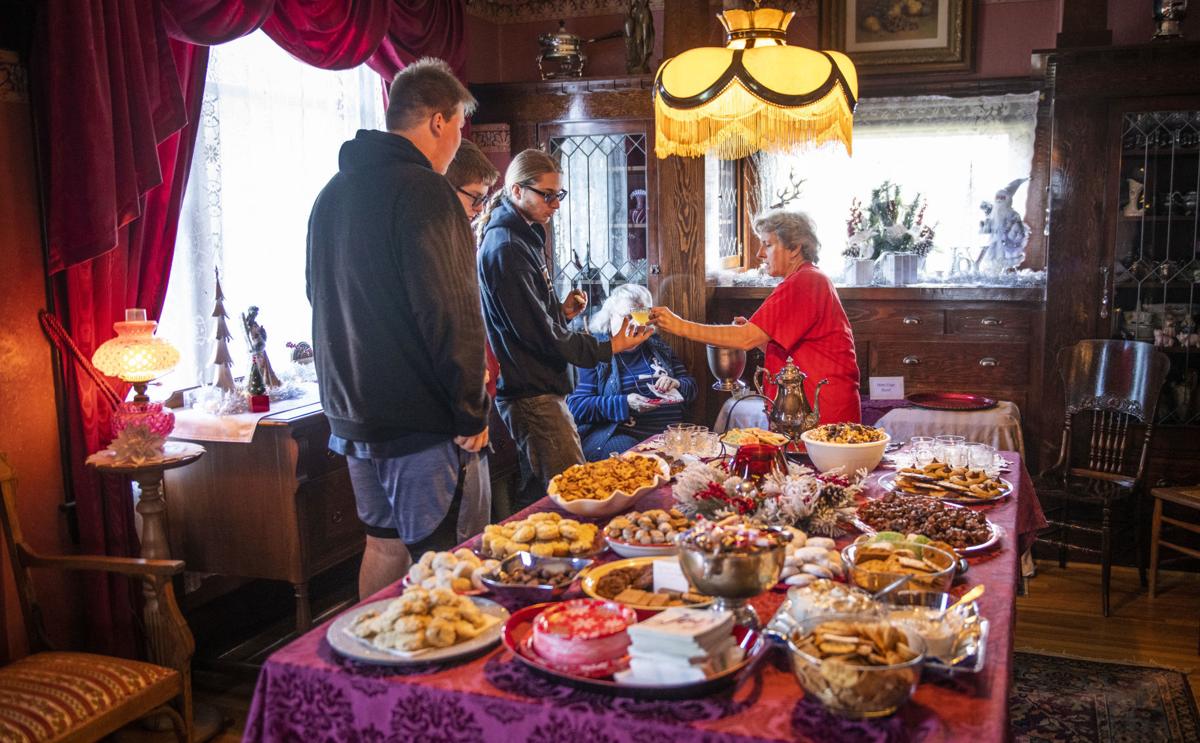 Cookies and other treats were available for free to anyone who stopped by the Frazier Farmstead Museum Christmas Open House on Saturday in Milton-Freewater. 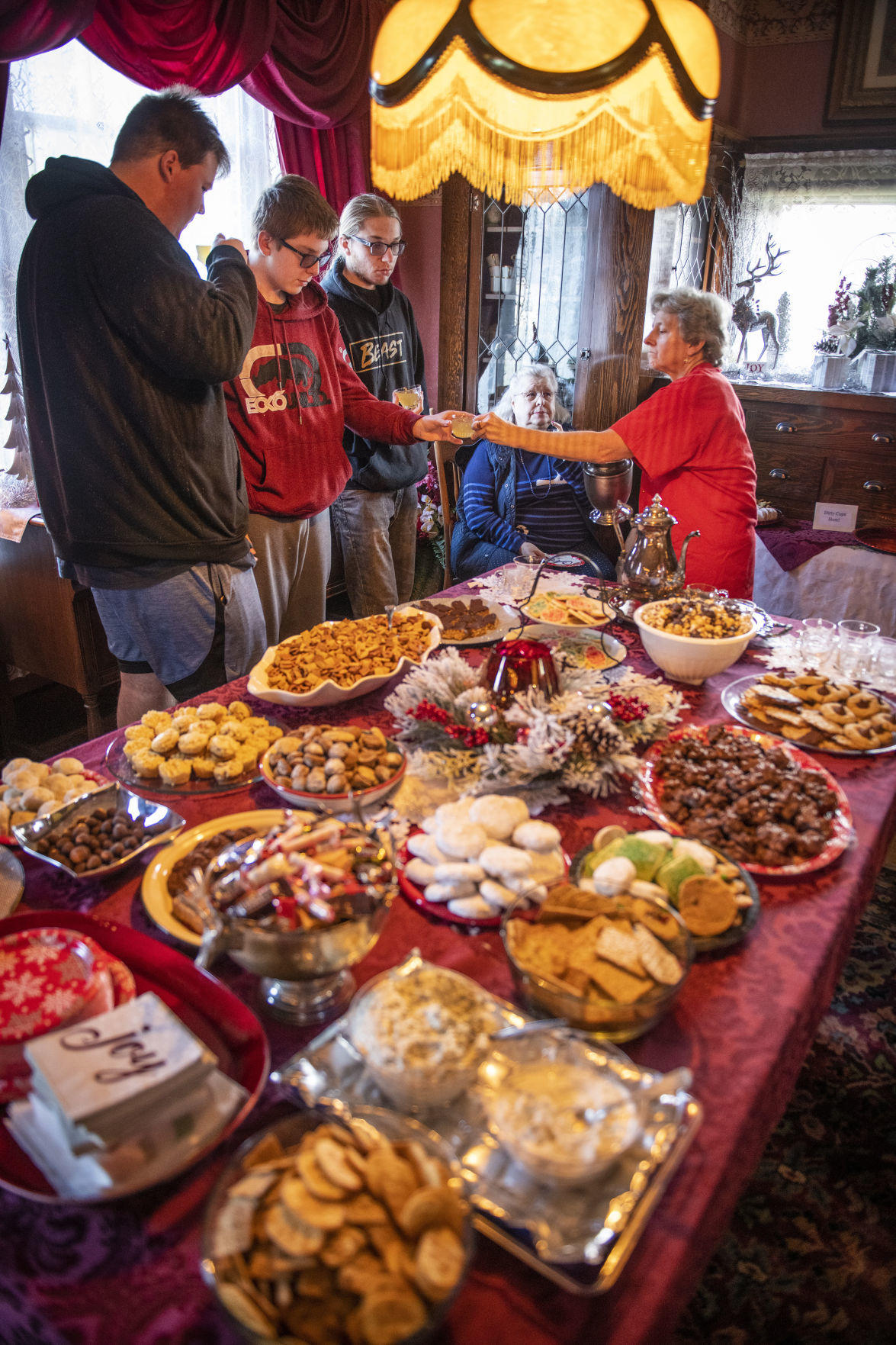 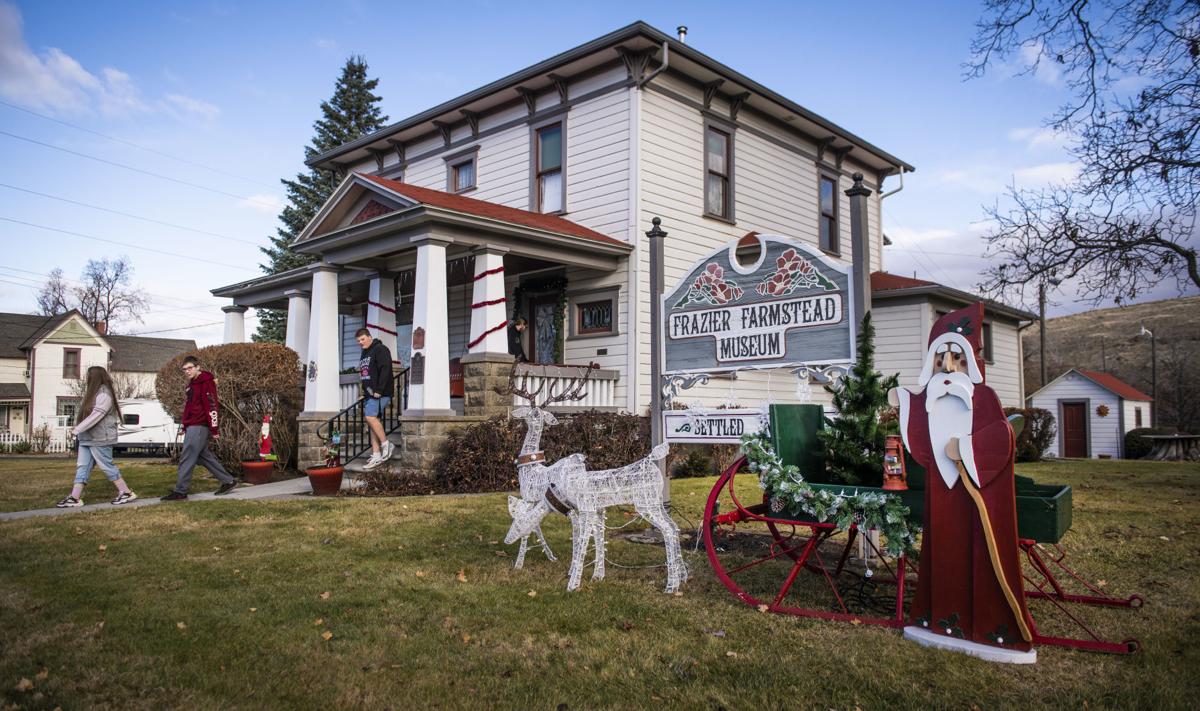 Cookies and other treats were available for free to anyone who stopped by the Frazier Farmstead Museum Christmas Open House on Saturday in Milton-Freewater.

MILTON-FREEWATER — Saturday’s Christmas open house at the Frazier Farmstead Museum was exactly the type of thing its caretakers want to see.

“We’re trying to make it a gathering place,” said the museum’s director, Linda Whiting. “Let’s not just let it sit here as a stuffy old museum.”

Dozens upon dozens of people came through the doors Saturday at the historical home to enjoy free admission into the museum, explore the gift shop, listen to live music, eat baked goods and craft Christmas tree ornaments.

The farm house was bequeathed to the community in 1983 by Lela Frazier, who had been living there with her brother Earl. The family has a deep history in Milton-Freewater, as they settled in the place between the hills in 1868. They filled roles in local government and even helped plot the land which is now the city.

The museum is full of interesting tidbits about the Fraziers, the city and the Walla Walla Valley. For example: Did you know the school that eventually became Walla Walla University in College Place was originally at the spot of Milton-Freewater City Hall?

The historical information can be fascinating for some, but Whiting acknowledges that it doesn’t always attract the younger crowds. She said she’s excited to bring in students from nearby Gib Olinger Elementary School this week to feed them some history lessons.

Whiting was also a local teacher before she began her stint with the museum two years ago, which is one reason she has a heart to continue seeing people get educated.

“It’s important that we get history preserved,” Whiting said. She said there seems to be a push in recent years to try to wipe away history, but as a historian, she wants to see it all, “the good and the bad and the ugly.”

One thing Whiting and the board of directors would like to keep from getting ugly is the ground itself. The museum has a large barn on the property used for events, primarily weddings. Another building is being renovated into bathrooms on the property, thanks to a grant and community donations, and plans are in place to add a suite for bridal parties.

The expansion plans reflect the idea of a “gathering place” like Whiting talked about. The museum also plays host to bunco nights, book clubs and other social soirees.

“Our goal is to try to interest everybody,” Whiting said. “We’re here to serve and serve our community.”

The Christmas open house is one of a few bigger community events the museum offers including the spring open house and the Fall Family Festival.

The Frazier Farmstead Museum’s 2019 season comes to a close this coming Saturday. In-season hours are 11 a.m. to 4 p.m., Thursday through Saturday. The museum is located at 1403 Chestnut St. in Milton-Freewater.