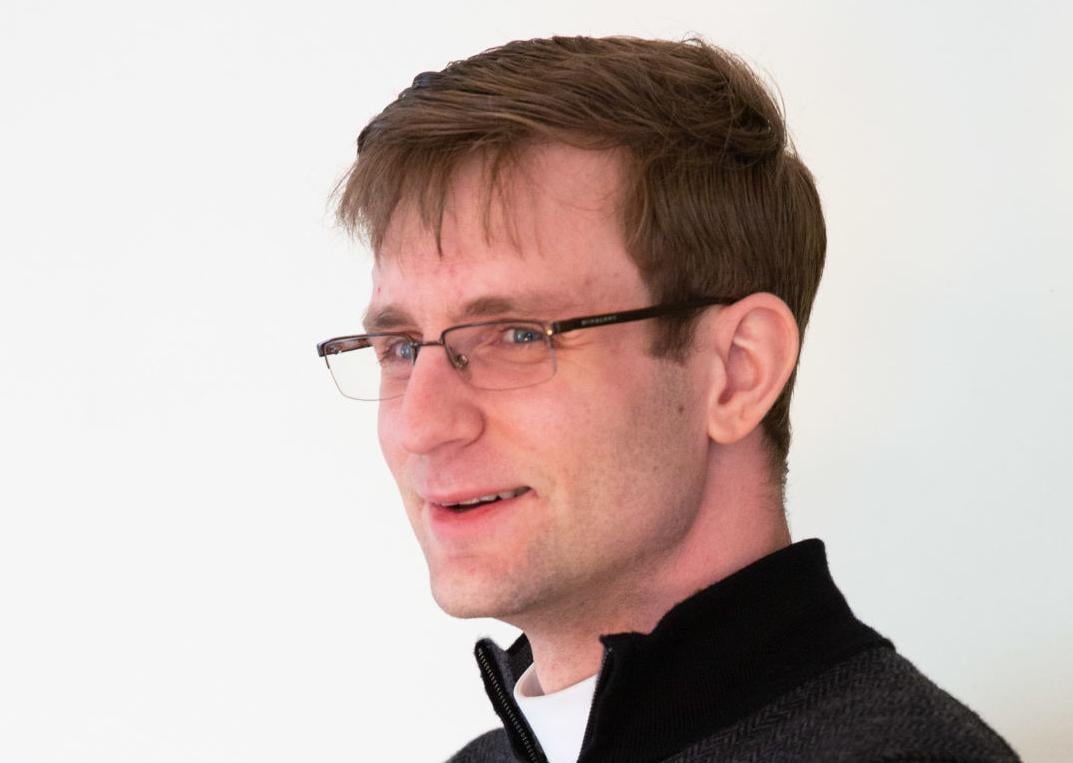 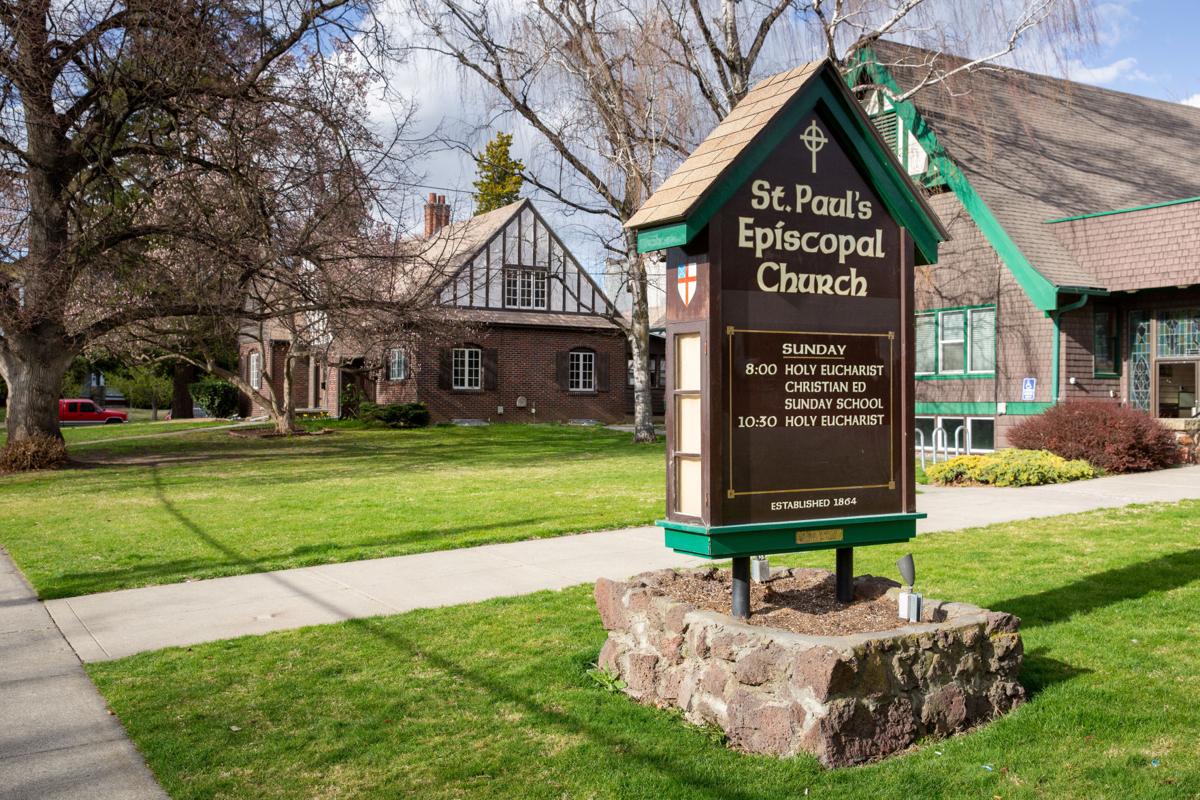 Members and friends of St. Paul’s Episcopal Church on Catherine St. raised more than $20,000 to pay off all of the available health care debt for purchase in Walla Walla and Umatilla counties. The value is more than $2.125 million.

Members and friends of St. Paul’s Episcopal Church on Catherine St. raised more than $20,000 to pay off all of the available health care debt for purchase in Walla Walla and Umatilla counties. The value is more than $2.125 million.

When The Rev. David Sibley’s congregation had the opportunity to put their money where their prayers are, they took it and ran with it.

On Wednesday, Sibley over-nighted a check from St. Paul’s Episcopal Church to New York for $21,000, a sum that will erase more than $2.125 million in outstanding medical debt for people in Walla Walla and Umatilla counties, and in other parts of Eastern Washington.

That process will happen through a nonprofit organization called “RIP Medical Debt,” an agency founded in 2014 by two former debt collectors.

Craig Antico and Jerry Ashton used their career expertise to create a way to forgive medical debt, a problem adding up to about $1 trillion in America, they say on their website.

As in the manner of medical debt collection agencies, the men decided to use donations to buy large bundles of medical debt, then forgive that debt with no tax consequences to donors or recipients, according to RIP’s website.

It works this way, according to Sibley — people end up in a medical situation out of their control and rack up thousands of dollars and more in debt, either through a lack of health insurance or inadequate coverage.

A medical provider, such as a hospital, will try to collect that debt for a time, Sibley explained. When that fails, the provider attempts to recoup some of its loss by selling the debt to a collection agency for pennies on the dollar.

“Then that debt collector has the ability to go after that debt they’ve purchased, for often 1/100th of the face value,” he said.

As anyone with long-standing medical debt knows, the tactic used to get people to pay can be aggressive and persistent, he pointed out.

“People can get trapped in paying this amount off for years and years, when behind the scene that debt has been sold many times over, to creditor after creditor,” for a sliver of the face value, Sibley said.

The pastor said his own family got a taste of how medical costs can escalate last Thanksgiving when his wife ended up in an emergency room with an ulcer.

“That was for an ultrasound, a CT scan and not much else,” Sibley recalled.

“The burden of medical care is a growing crisis in this country. A person’s life can be turned upside down by something out of their control.”

St. Paul’s congregation decided local medical debt — especially as the COVID-19 pandemic is hitting some people hard both medically and through income loss — is an area it could impact.

Sibley got in touch with RIP Medical Debt.

“We said we want to run a campaign, buy everything you can buy in Walla Walla and Umatilla, and then radiate out. It could reach as far as Spokane,” he said.

The church launched “The Jubilee Campaign,” in early June to fund the effort.

“In the Bible, the law of Moses made every seventh year a jubilee, in which prisoners were freed, debts were forgiven and people would see a visible manifestation of the mercy and grace of God,” Sibley said in a news release.

“When Jesus began his public ministry, he proclaimed that he had come to proclaim the jubilee year — the year of the Lord’s favor.”

The giving campaign is one small part of carrying on that ministry, he added.

The goal was to raise $15,000, with every dollar able to wipe out $100 of debt, at a time St. Paul’s members are unable to meet together, Sibley said.

“I really couldn’t be prouder of the congregation for this effort,” he said Wednesday.

“As Christians, when we are generous to the world around us without concern for our own needs, it’s an act of faith. It does show God to people.”

St. Paul’s money doesn’t erase all medical debt in the two counties, only debts that have gone to collectors, Sibley said, adding his church will never know who or how many were helped.

As for those who are helped, they will receive notice their medical bill has been cleared, he said.

St. Paul’s donations can give those folks back a measure of control, the pastor said.

“I think that is something a lot of us are looking for now.”