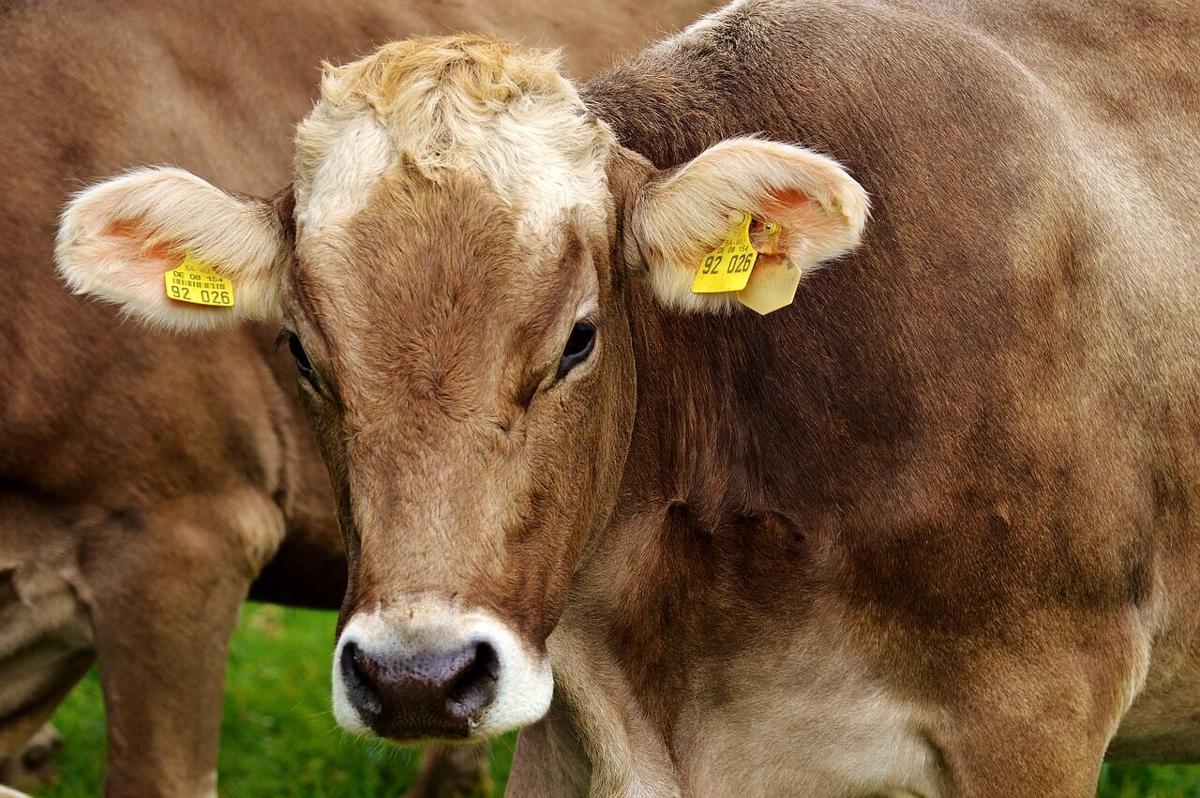 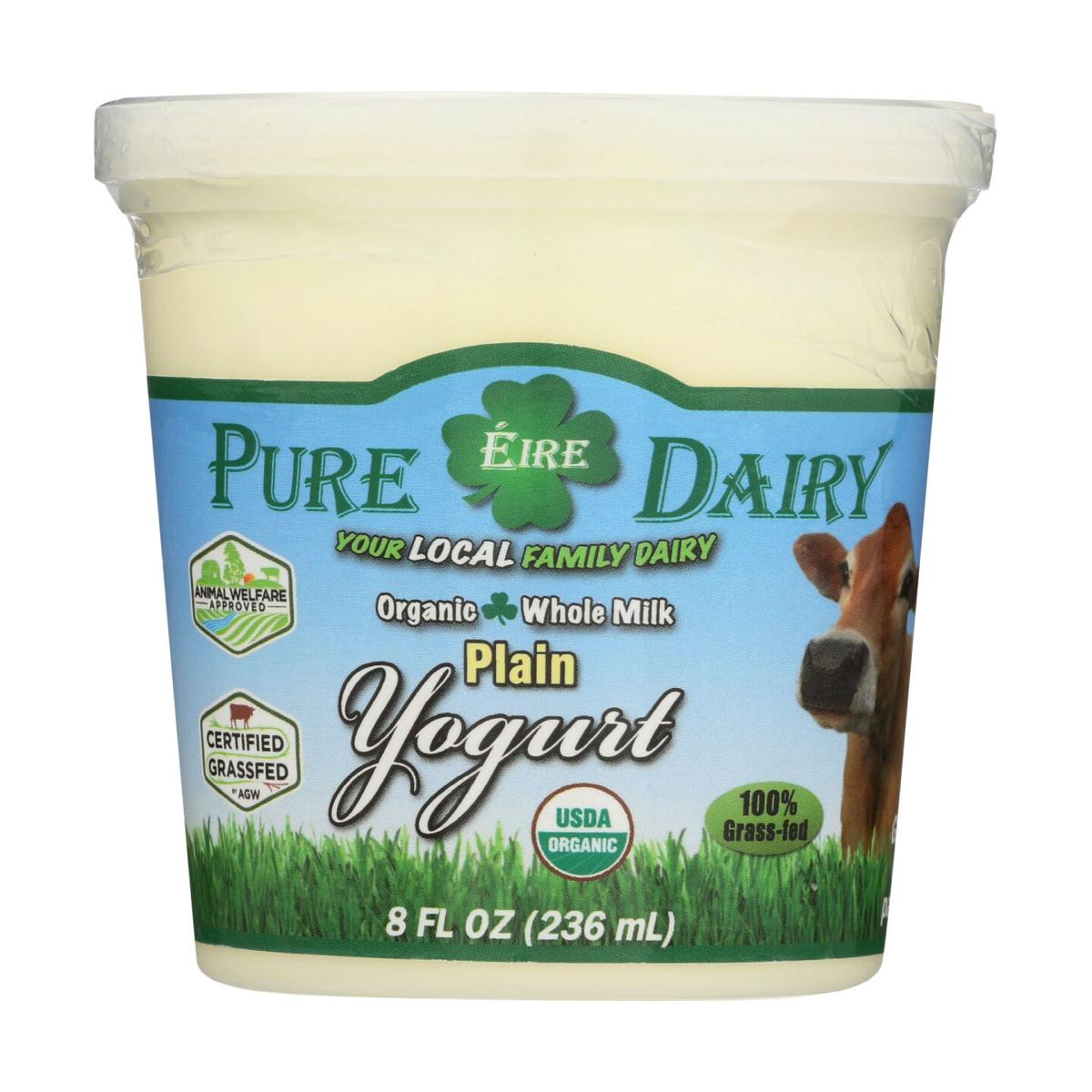 An E. coli outbreak that has sickened at least one Walla Walla County resident has been linked to an Othello, Washington, dairy.

On his company’s Facebook page on Friday, May 14, Smith said he was contacted by the Washington Department of Health due to a possible link between Pure Eire’s yogurt products and E. coli contamination.

On Saturday, May 15, state health officials confirmed the connection as a “likely link,” and the outbreak now includes 11 confirmed cases, including six children under the age of 10. The patient age range is from 1 to 79.

The bacterial outbreak was first announced by state health officials on Wednesday, May 12. Health officials are continuing to investigate known cases as well as others that could be genetically matched.

The product is a popular item with customers, Hooker said.

The yogurt is also sold under the PCC Community Market label in the Puget Sound area.

Walla Walla County’s public health officer, Dr. Daniel Kaminsky, said on Friday that his office has not received more local information on the E. coli outbreak since a conference call with state health officials Thursday, May 13.

The outbreak began March 9, with the most recent case developing symptoms April 21. Three people have been admitted to a hospital, and at least one child has developed hemolytic uremic syndrome, which can damage the kidneys and other organs.

Bill Marler, a Seattle food-safety attorney, said his firm is representing the families of three children who have been affected by the contamination.

One child is still in intensive care at Seattle Children’s hospital, the attorney said.

Children and the elderly are especially vulnerable to E. coli and can develop life-threatening kidney failure, said Marler, who began specializing in food safety law nearly 30 years ago.

Symptoms of an E. coli illness include a mild fever, nausea and vomiting, painful and severe abdominal cramps and diarrhea that is usually bloody or watery.

Marler said one of the challenges in investigating an E. coli outbreak is that by the time victims test positive for the illness, the evidence has been eaten.

“It is rare to have a leftover food sample.”

Anyone who has the yogurt product should not eat it and should discard it, health officials said.