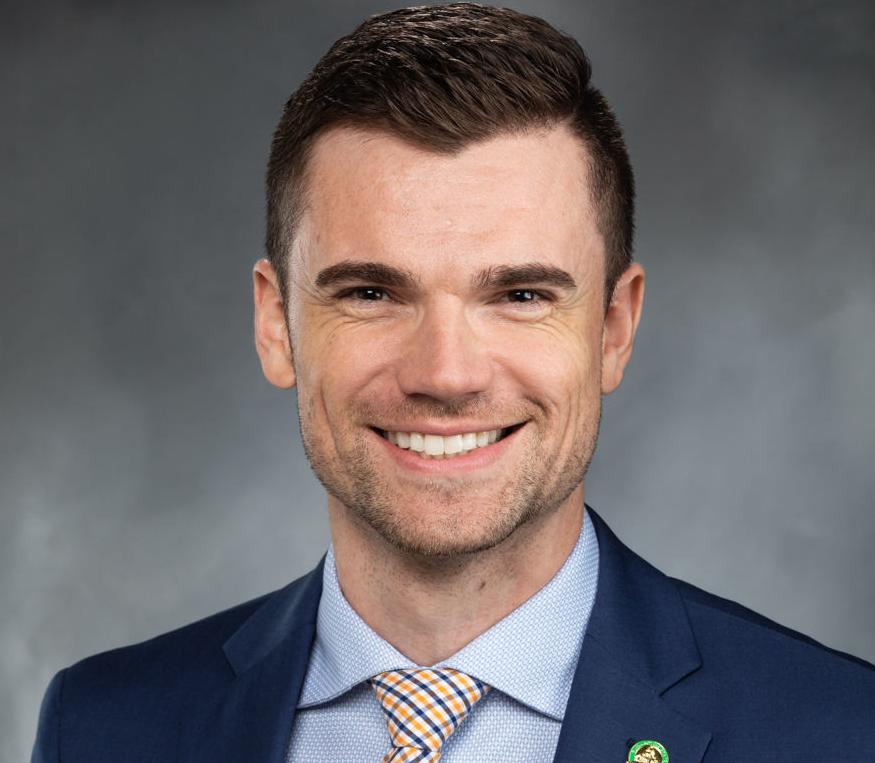 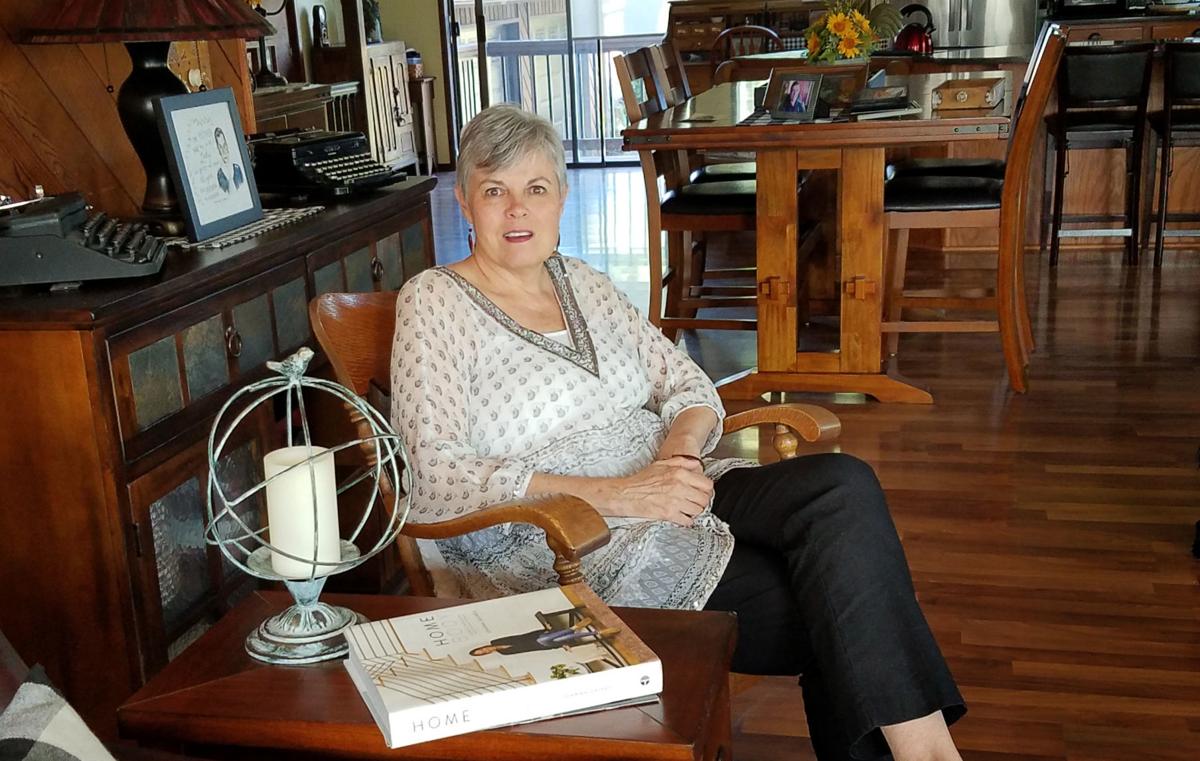 The law, passed by voters a decade ago, allows eligible residents suffering terminal illness — with six months or less to live — to request medication to end their life.

Rude learned through Walla Walla resident Donna Coffeen’s story in the Union-Bulletin in October that the law, as it stands, does not appear equal for all.

He has introduced legislation to create a study through the University of Washington to understand potential barriers to accessing Death with Dignity.

“This is an issue I care deeply about,” Rude said, crediting Coffeen for raising his awareness of problems with the current law.

Earlier this month, Rude presented the matter to the House Health Care & Wellness Committee in Olympia.

Members of that body look at a broad range of issues relating to physical and behavioral health care services, long-term care and strategies to promote better health across the state.

They regulate pharmacies and pharmaceutical drugs, plus have oversight and regulatory responsibility for state public health programs.

The 15 legislative committee members consider issues relating to the accessibility and affordability of healthcare in private and public health insurance programs.

“My husband was diagnosed with Parkinson’s disease in 2003. He knew the final stages of his disease would be physically and mentally debilitating. When the Death with Dignity Act was passed, he was relieved,” she told committee members.

At the end of his life, however, Jon’s illness prevented him from swallowing, effectively stopping him from self-administering the medication to end his life as the law requires, Donna said in October.

The family could not find a local physician who could help, she said.

“As it stands, current law isn’t enough,” Donna said in Olympia. “Debilitating diseases are becoming more common. Many want to be able to use this law. There needs to be alternatives for people like my husband.”

Rude’s proposal, House Bill 2419, would require the UW to conduct a study and report on the barriers associated with Washington resident’s access to the Death with Dignity Act.

The report would be submitted to the Legislature and governor to determine if action needs to be taken to amend current law.

“Death is a personal event,” Rude told the committee, calling his proposal a simple-but-important step. “Unfortunately, the Death with Dignity Act is inaccessible to many individuals who would like to use it, like with Mr. Coffeen.”