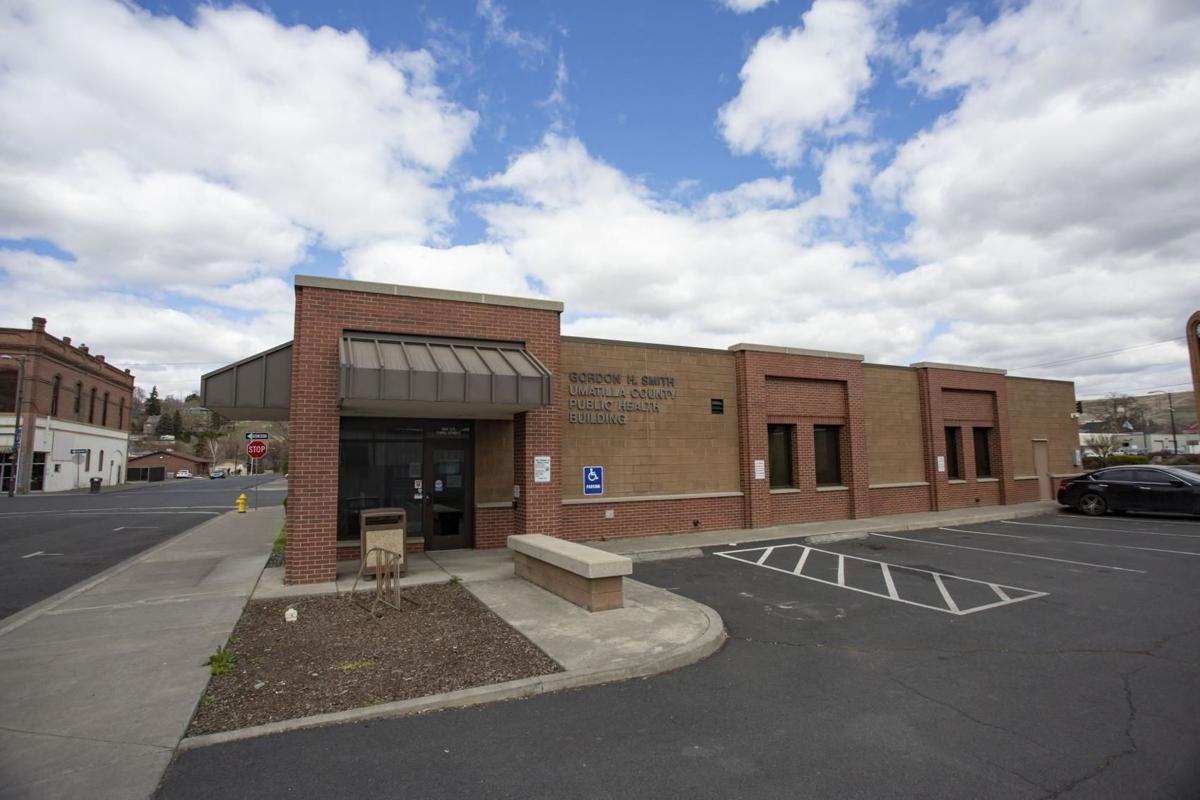 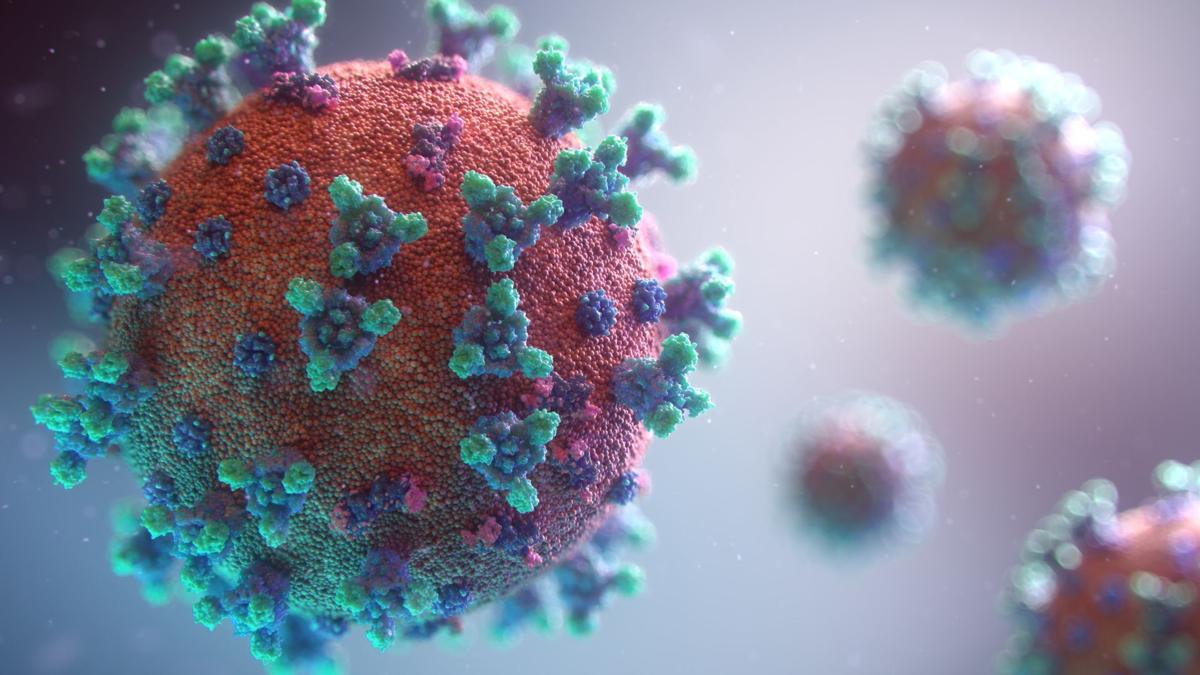 According to a news release from Umatilla County Health, the death toll since March is now at 23 for the county.

One person who died was a 73-year-old woman who positively tested June 12 and died July 19 at Kadlec Regional Medical Center in Richland. She had underlying health conditions, according to the health department.

Another person who died was a 58-year-old man who tested positive July 7 and died Wednesday at Kadlec. He also reportedly had underlying health conditions.

In addition, 32 more people tested positive for the disease in Umatilla County on Friday, and state officials reported another 33 cases Saturday, bringing the total number of people testing positive since the pandemic began to 1,895.

In Walla Walla County, nine more people were reported to test positive Saturday and six more on Friday afternoon. That makes for a total of 420 people testing positive since March, according to the county’s Department of Community Health.

As of Saturday, 130 people were fighting the virus still and no new deaths were reported, leaving the total at three.

A total of 287 people have recovered from the disease and 6,833 people have tested negative.

In the Tri-Cities, the Benton-Franklin Health District reported 6,715 confirmed positive cases as of Friday with 139 people dying as a result.

Worldwide, the novel coronavirus has infected more than 17.3 million people and killed more than 675,000 as of Friday, according to the World Health Organization.

The U.S. has seen more than 4.5 million cases with nearly 153,000 deaths, according to the Centers for Disease Control and Prevention on Saturday.

In Washington state, 57,541 people have tested positive and 1,592 people have died from the disease as of Saturday according to the state’s Department of Health.

In Oregon, 18,492 people have tested positive as of Friday and 332 people have died, according to the Oregon Health Authority.