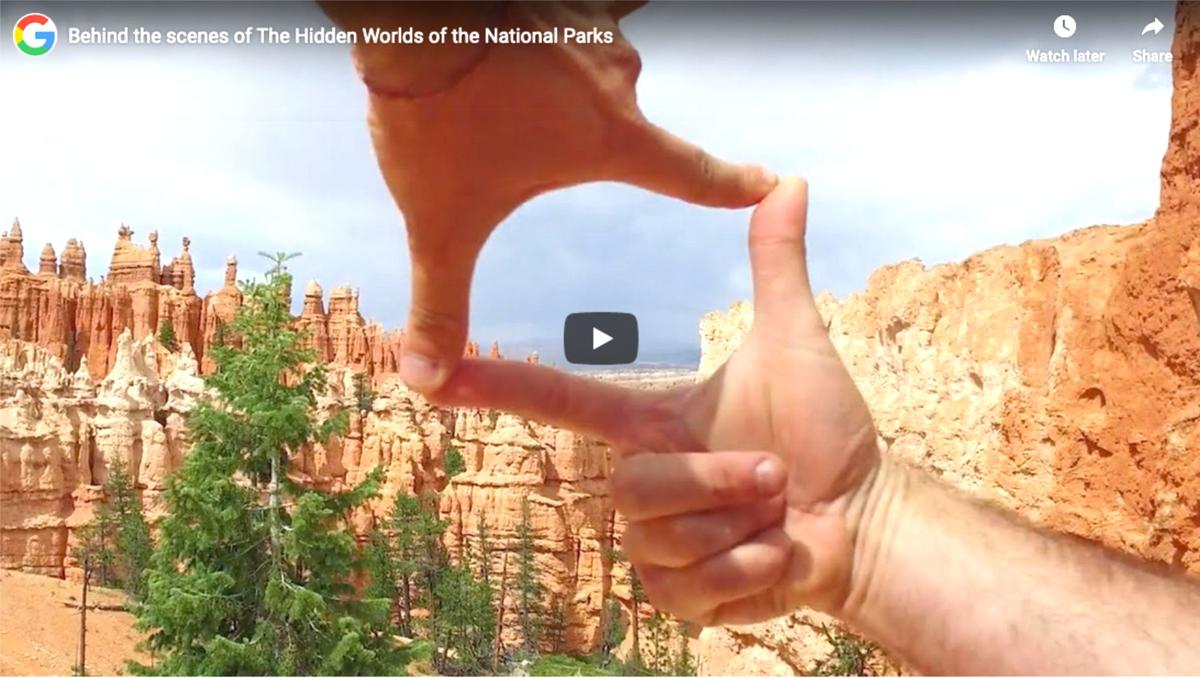 An Aug. 25, 2016, story in techcrunch.com by Sarah Perez is making the online rounds again in response to quarantining because of COVID-19. See ubne.ws/3be358v.

Exploring the world is something that’s always been a bit of a luxury for those who can afford to travel, but technology is changing that.

With VR and 360-degree videos, you can now immerse yourself in virtual environments that give you a real sense of what a place is like, without actually being there.

Google has been taking advantage of things like VR field trips and virtual reality to transport students to distant lands, but today it’s releasing a way to explore scenic wonders closer to home: the U.S. National Parks.

The Hidden Worlds of the National Parks is a new Google Arts & Culture exhibit and interactive documentary, timed to launch in celebration of this month’s NPS Centennial.

The exhibit allows you to take 360-degree tours of some of the most remote and beautiful U.S. National Parks.

Instead of featuring much-documented vistas like Yosemite or the Grand Canyon, for example, the exhibit instead focuses on a selection of parks you may not have traveled to yet (or may never see), including the Kenai Fjords in Alaska, Hawaiian volcanoes, New Mexico’s Carlsbad Caverns, Utah’s Bryce Canyon, and Florida’s Dry Tortugas – the latter which was reviewed this month in a New York Times travel piece which called it an “under the radar” national park.

In the video experience, a local ranger will guide you through each park, allowing you to do things like fly over the active volcanoes in Hawaii, snorkel the coral reefs in the Dry Tortugas, or kayak through Alaska’s fjords, among other things.

The virtual tours are available online in the Google Arts & Culture App on iOS and Android and in the Google Expeditions app for use in the classroom.

Expeditions, available here on Google Play, is Google’s virtual reality teaching tool that lets students travel the world with their teacher acting as the guide.

The app offers 360 degree and 3D imagery of over 200 places around the world, and allows for a VR experience when used with the Google Cardboard viewer.