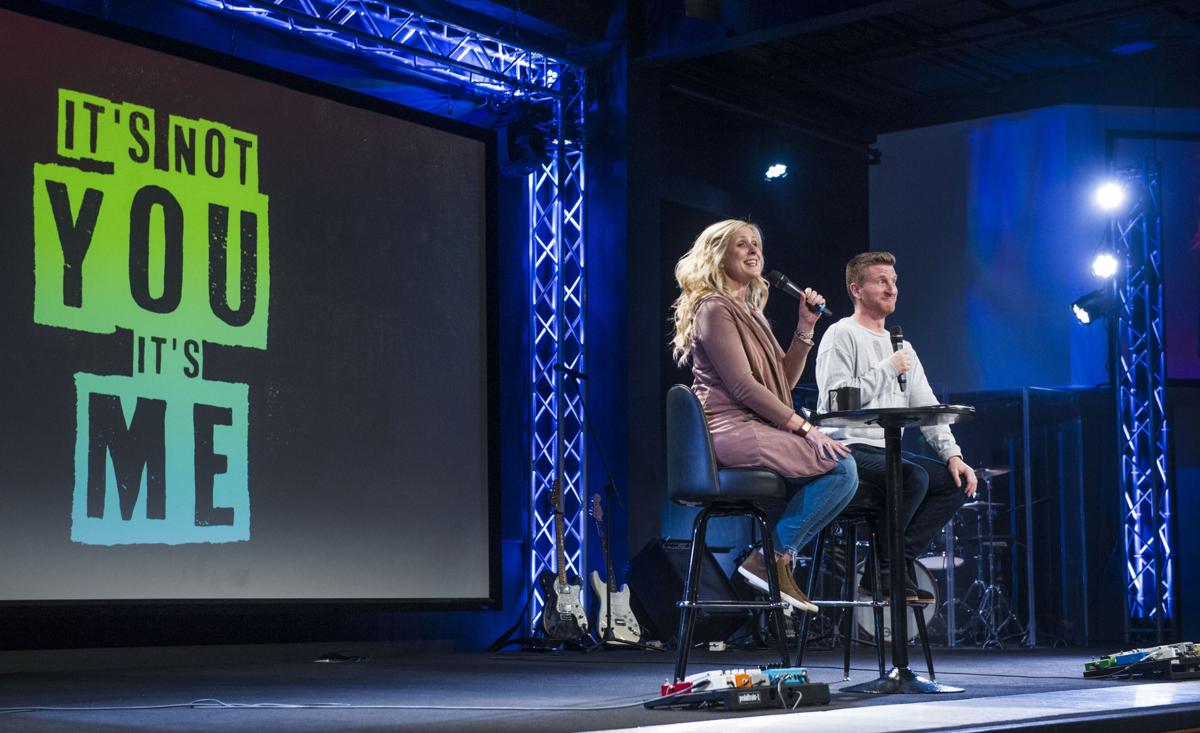 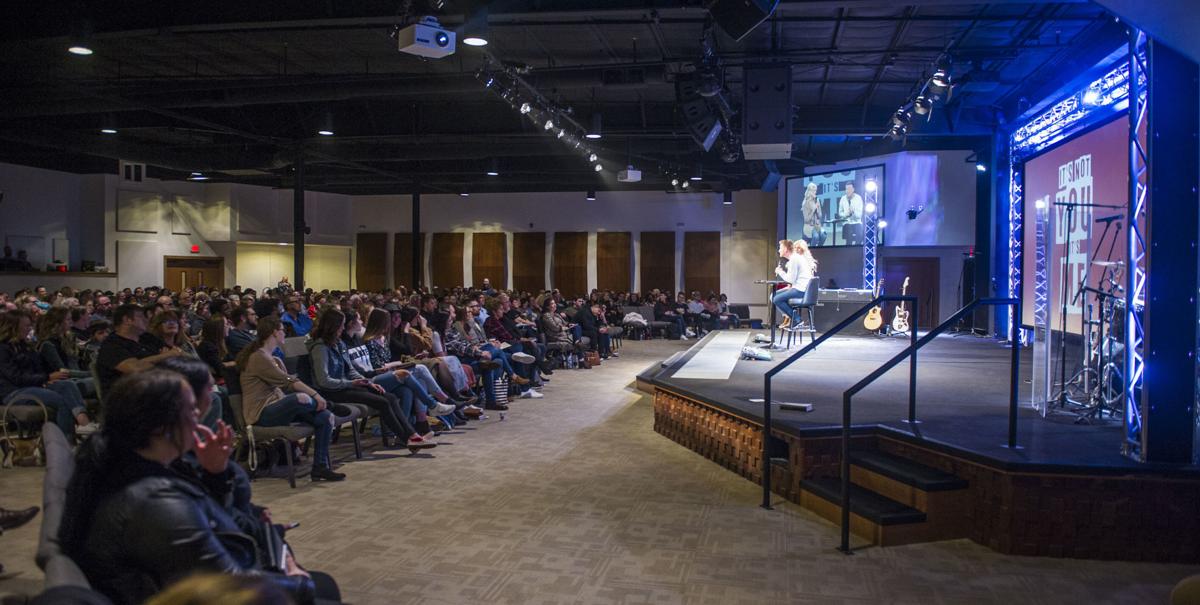 Life Church usually sees 1,500 people in the building over the course of three weekend services, as seen in this photo from 2019.

Life Church usually sees 1,500 people in the building over the course of three weekend services, as seen in this photo from 2019.

Inslee’s new guidance is a change from previous pandemic policy that said gatherings, including for spiritual reasons, in Phase 2 counties could have no more than five people not part of the same household per week.

Wednesday’s decision, however, allows religious and faith-based organizations in Phase 1 counties to host up to 100 people for outdoor services.

Churches in Phase 2, which Walla Walla County reached Wednesday, can now have indoor services with up to 25% of their building capacity or 50 people, whichever is less. This is not counting church staff. In-home services of five people are also allowed, according to Inslee’s office.

On Wednesday afternoon, church leaders here were just beginning to consider how to best respond to the new ruling.

Seventh-day Adventist pastor Roger Johnson said he was unaware Walla Walla County had been approved earlier in the day to move into Phase 2 of Gov. Jay Inslee’s reopening plan, but knew it was coming soon.

Johnson was already scheduled to meet with regional Seventh-day officials to discuss how and when Adventist churches here should open.

“If the conference leadership is OK with it, then we will move forward,” Johnson said of his Walla Walla and Touchet congregations.

“We’re not thrilled about singing with masks,” he joked.

Johnson said the Village Seventh-day Adventist Church in College Place had Saturday night services in its parking lot for the past two weeks, with a live band and a “decent turnout” of people.

Bishop Thomas Daly stated that while those counties have seen the reopening of services such as hair salons, pet grooming and restaurant dining, there had been no indication of a new direction on religious gatherings by state officials.

In the absence of government guidelines, Washington state Catholic church leaders had been working on a plan over the last few weeks, Daly said in a statement.

Beginning Saturday, indoor Catholic masses are allowed under the coronavirus-based rules, including social distancing, sanitizing surfaces, not allowing groups to congregate before or after the service and requiring pastors to collect the names and contact information of those attending church and keeping that record on file for 30 days, Daly said, adding that anyone not feeling well should not attend public mass.

Bob Grimm, pastor of Life Church in Walla Walla, said his leadership team had been anticipating Inslee might grant to churches the same 50% capacity that restaurants get in Phase 2.

With a congregation of about 1,500 spread out over three weekend church services, the top limit of 50 people in Inslee’s new order won’t change what Life Church is currently doing — and doing well — with online church, Grimm said.

The pastor said he was “extremely excited” to hear earlier in the day that businesses in the community can reopen and people can get back to work.

“We want to meet, as well, but there is a lot going into our decision making. One of the things that frames our thinking is safety for everyone,” he said.

“We want to be part of the solution. We also want our community to get a firm grip into Phase 2, at the very least.”

First Presbyterian Church in Walla Walla typically sees about 275 people in the pews on a Sunday, Pastor Albert Gillin said.

He, too, was taken unawares by the state’s new direction for church services, he said.

Gillin and other Presbyterian leaders have been examining ways to have in-person church services, but the building here does not easily lend itself to accommodations for social distancing, he said.

The sanctuary’s long, curved pews are stationary, unlike the chairs used in some churches, for example.

“Those might hold 20 people normally,” Gillin pointed out, “and no one could sit in the pew behind them or in front of them.”

Gillin said his church will need to figure out what the state’s direction for religious services means for them.

“We certainly want to make available public worship as soon as we can.”

That said, the Presbyterian church in Walla Walla entered the pandemic with an advantage, having had a weekly radio spot for many years. The additional use of YouTube and social media has gotten Gillin’s services another 700 interactions a week, the pastor said.

Gillin said he predicts his church will wait to reopen physically until gatherings can be larger, but the current limit of 50 people will allow his congregation to have prayer meetings and other activities they have been missing.

For now, staff is at work preparing the church building to eventually welcome people back in. Upholstery has been shampooed and sanitized among other measures, Gillin said.

“So that when we are ready to reopen, everything should be clean. We want them to have the confidence they are walking into a safe space.”