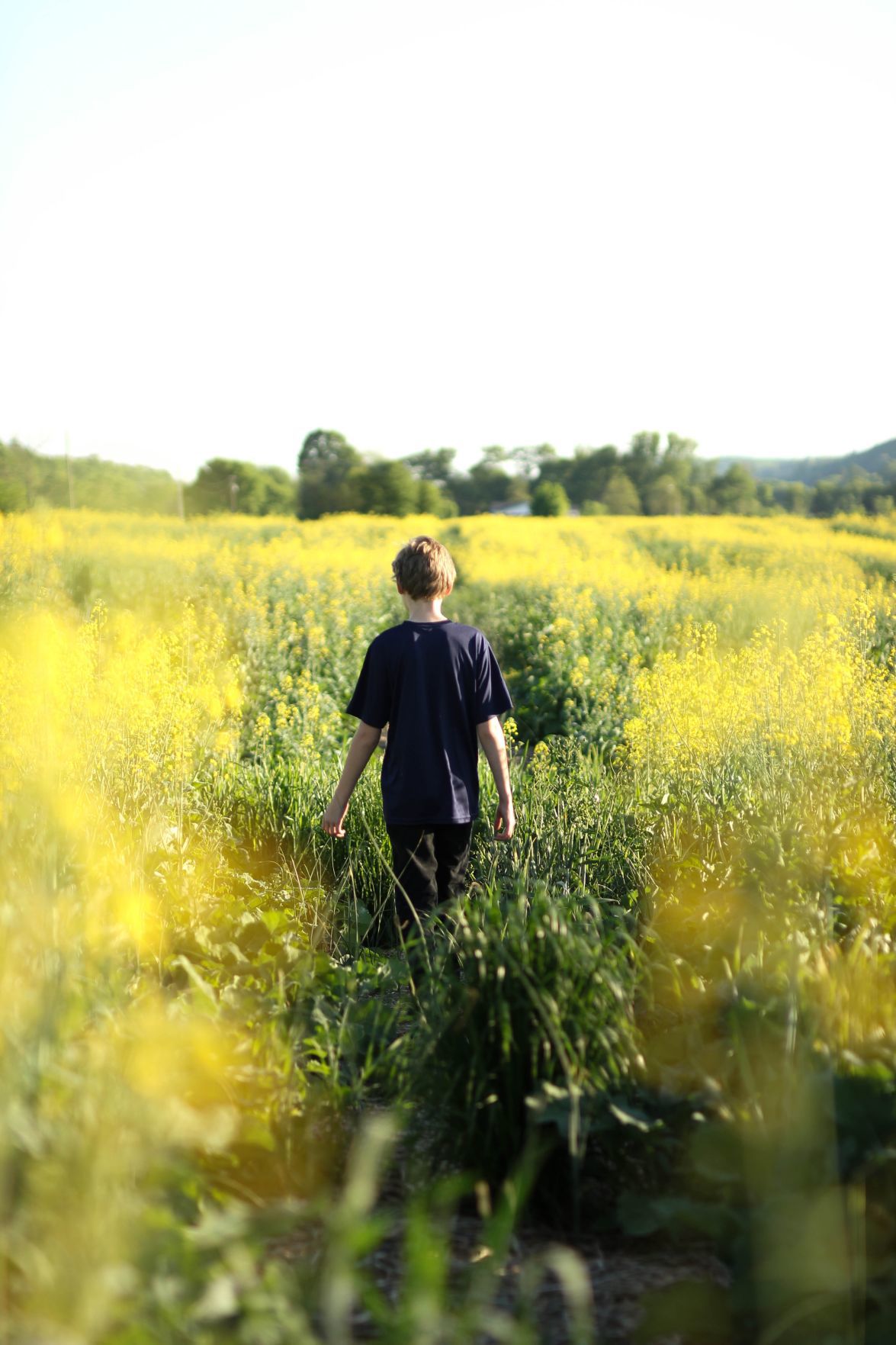 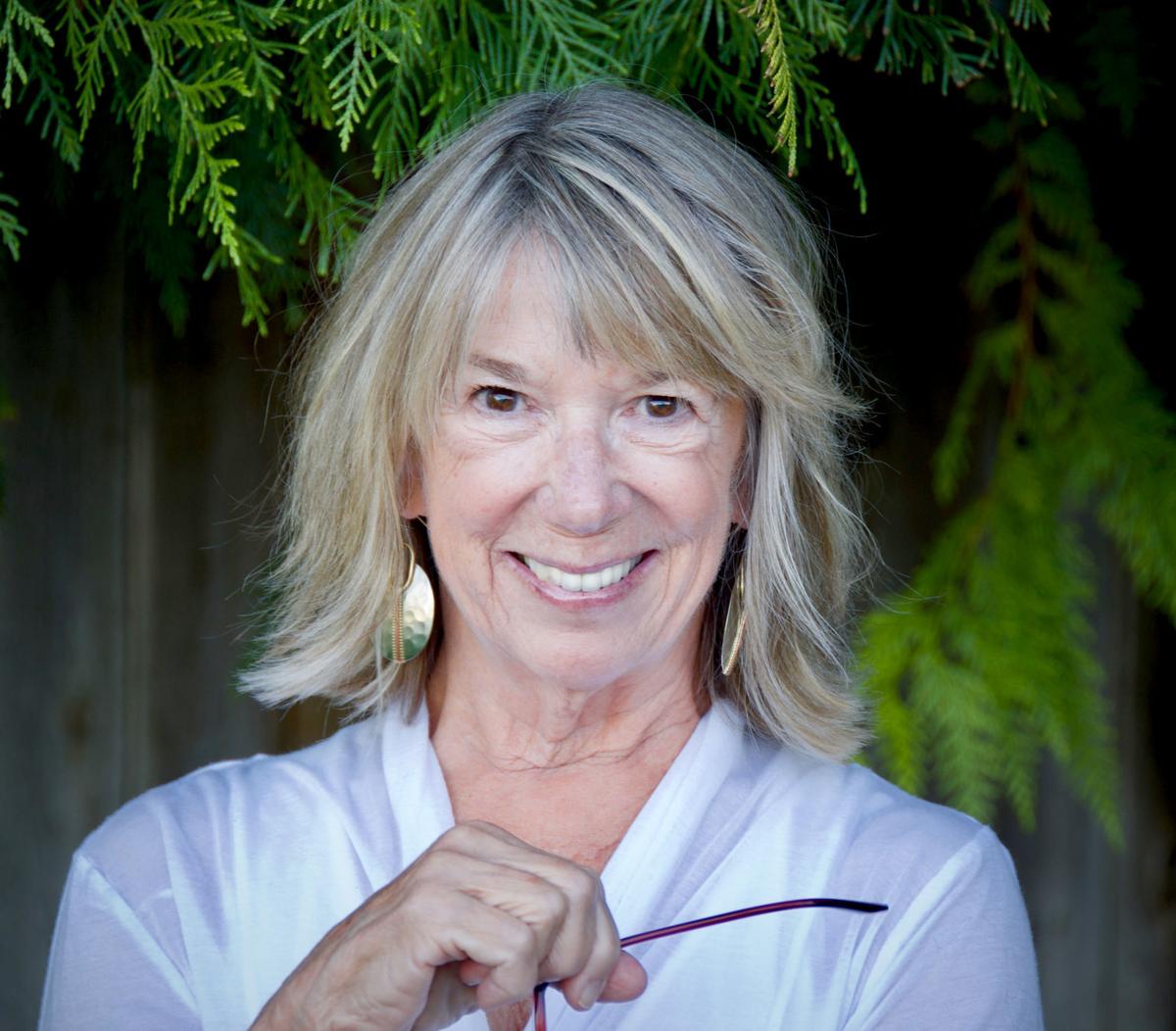 Editor’s note: This is the second of a two-part series featuring symptoms of adolescent drug use and addiction.

Does my child have a drug problem?

In my last column I presented the first half of an A to Z list of adolescent drug use and addiction symptoms. Today’s column completes the list.

After you read through the entire list, go back and highlight those descriptions that apply to your child. Looking at those highlighted sections, ask yourself: Is this “normal” adolescence, or is something else going on?

If you think your child might have a drug problem, don’t hesitate to get help. Start with the extraordinarily helpful Partnership for Drug Free Kids website: drugfree.org.

In future columns, I’ll suggest books, websites, support groups, and community agencies that can help you help your child.

PROMISES BROKEN: “I promise I’ll cut back,” “I promise I’ll stay out of trouble,” “I promise I’ll study harder.” Adolescents may make sincere and heartfelt promises that they are then unable to keep because the addiction subverts their best intentions. That clash between wanting to do the right thing — what they know, deep inside, is the healthy thing for themselves and their families — and then being unable to follow through creates intense and sometimes overwhelming feelings of guilt, shame and despair.

QUIRKY BEHAVIOR: Strange or bizarre body movements or gestures including jittery hands and feet, constant lip licking, and scratching or picking at the skin are common, depending upon the drug(s) used. Sudden and dramatic changes in clothing, hairstyles, body art — tattoos, multiple piercings — may be a sign of trouble but, again, may be merely a symptom of adolescent identity-seeking behavior.

RESENTMENTS: Drug use breeds resentment. Old friendships are abandoned in fury or exasperation. The slightest criticism is met with defensiveness and hostility. Grudges are held for weeks or months. Feelings of annoyance, bitterness, and frustration seem ever-present. And blame is big — if it’s not the teacher, coach, parents, police or probation officers who are causing the problem, it’s the “system,” the community or the world itself.

SHAME: Adolescents in trouble with drugs often feel inadequate, abnormal, worthless, powerless and out of control. They may believe they are no good and conclude that they are truly bad kids or “lost causes” (as they are all too often told). When they get high, they can mask these feelings for a short time, but inevitably shame and feelings of self-loathing return. Overcome with shame and despair, many adolescent drug users consider or attempt suicide. Uncovering and dealing with shame in counseling and treatment is absolutely essential to health, well-being and long-term recovery.

TEMPER TANTRUMS: Temper tantrums are common in adolescence, but when drugs are involved, sudden violent outbursts are often unprovoked and occur regularly. The adolescent seems irritated, annoyed and angry all the time and is often difficult to reason with, restrain or pacify.

UNDERACHIEVEMENT: This is one of the classic symptoms of drug addiction — adolescents who once had great energy and potential could suddenly care less about school, grades, sports, church, old friends, family relationships or the future. Adolescent drug users often stop studying, and their grades drop precipitously. They seem unconcerned with the future and are quick to renounce long-time goals such as going to college or finding a steady summer job. They may sit passively and watch TV, listen to music or play video games and stubbornly refuse to become involved in hobbies, sports or outside activities.

VIOLENT EPISODES: Certain drugs — alcohol, cocaine, amphetamines and PCP, for example — are more likely to make users aggressive and potentially violent. Combining drugs can also lead to paranoid, hostile, aggressive and violent behaviors. Physical and emotional instability increase during the withdrawal period and can lead to violent behaviors, including self-harm.

WEIGHT CHANGES: Rapid weight loss or sudden weight gain may be a sign of regular drug use. Adolescents who regularly use stimulant drugs such as cocaine and amphetamines tend to lose weight fast. Kids who regularly use marijuana tend to gain weight.

XENOPHOBIA: Xenophobia is a fear or hatred of anything foreign or strange. Regular drug use often exacerbates suspicion and paranoia toward authority figures and even former friends or mentors (teachers, coaches, pastors).

YEARNING: An intense but often unexpressed longing for peace, serenity and an end to the constant drama associated with drug use (arguments with friends and family, shattered relationships, legal and financial problems) are common in adolescents who use drugs regularly. This yearning can be filled in the short term by drugs and/or material possessions, but inevitably feelings of emptiness and despair return.

ZONED: All addictive drugs alter brain chemistry to one extent or another, pulling users into a different reality. Adolescents high on drugs or in withdrawal often appear distracted, spacey and zoned out. “All I had to do was look in my daughter’s bloodshot, unseeing eyes,” one mother explains, “and I knew the truth.”

Kathy Ketcham has written 17 books, 11 specifically on addiction and recovery. In 1999, she began leading educational groups at the Juvenile Justice Detention Center, and in 2009, she founded the local nonprofit Trilogy Recovery Community (trilogyrecovery.org), where she continues to volunteer. To find out more visit katherineketchambooks.com.

Yakima ‘moving in the wrong direction’ as coronavirus hospitalizations spike

YAKIMA — Hospitalizations for COVID-19 continue to increase at Virginia Mason Memorial Hospital in Yakima, including younger Latinos who are getting sick in greater numbers. Tuesday saw the hospital’s all-time high with 36 COVID-19-positive patients and nine awaiting test results, said Dr. Tanny Davenport, ambulatory division chief. Eleven of those patients were on ventilators. Along […] Click or tap here to read more