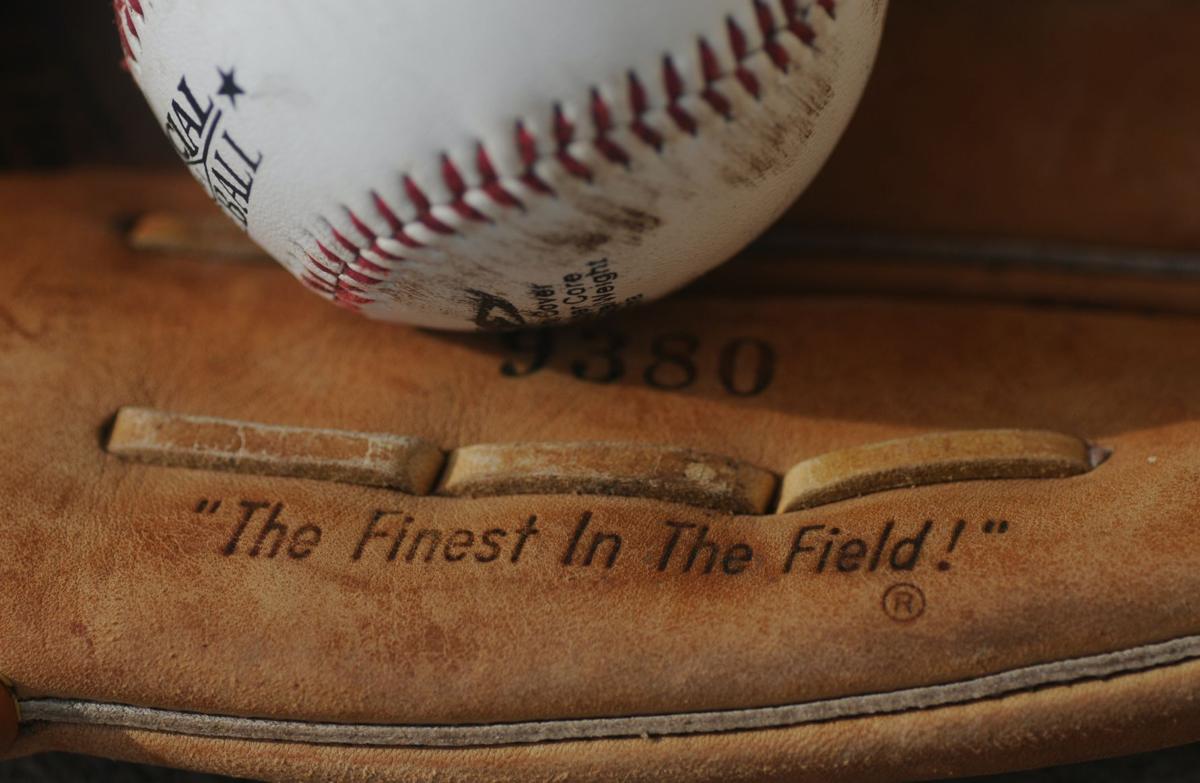 Boys should play baseball even though it is the hardest game for moms. 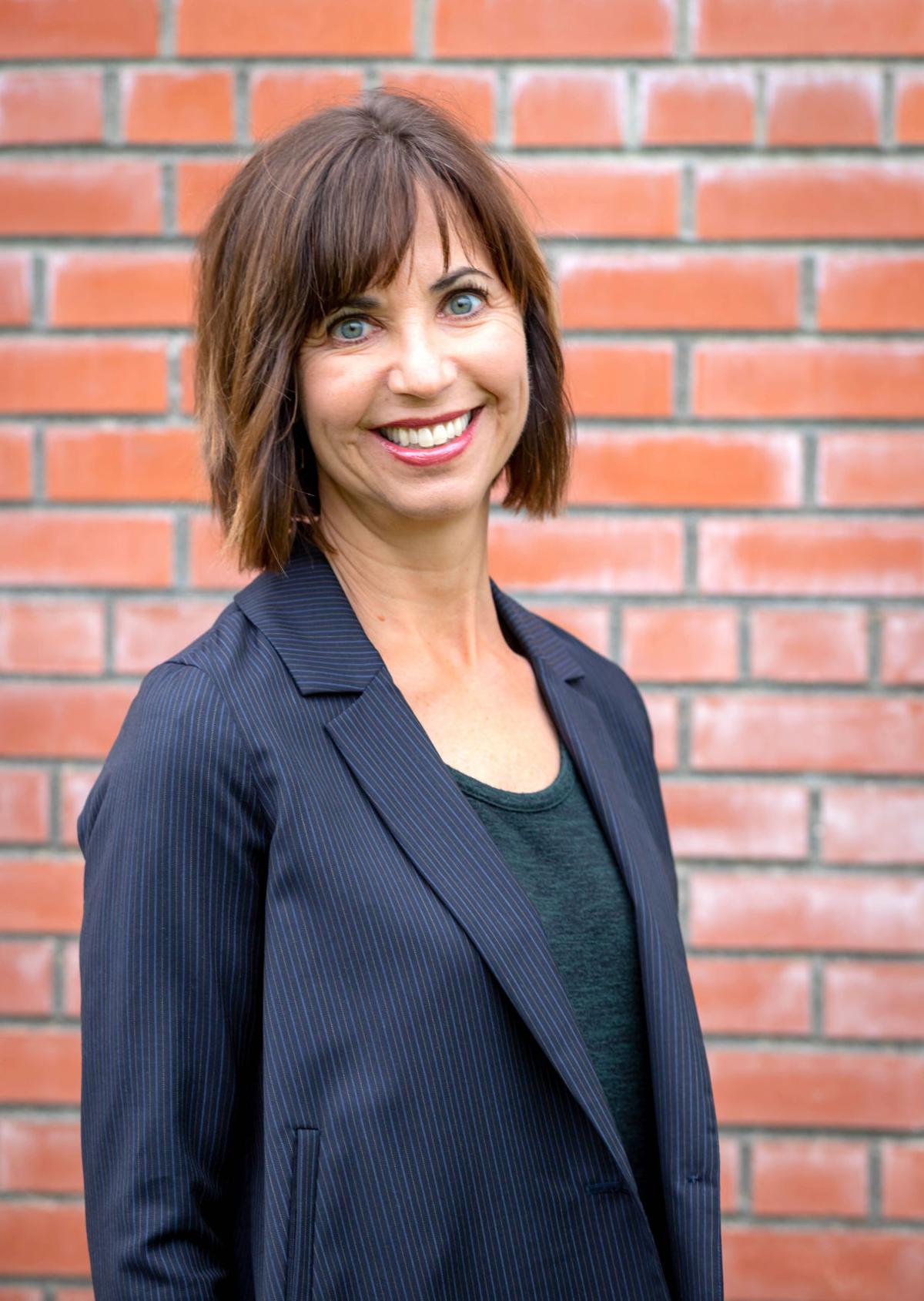 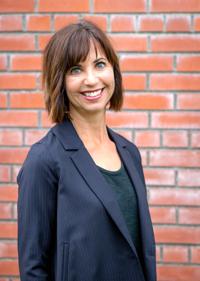 Almost five years ago I wrote an article about moms and baseball, and today it is still a big part of my life.

I might not have four boys playing. But I still have three boys playing baseball on multiple teams, at multiple times, at multiple fields and multiple cities. And for the sake of this article, we are going to forget about the year of sports hiatus we just finished.

The point of the article was why boys should play baseball even though it is the hardest game for moms. In almost every way baseball, from the uniform to the scoring, does not fit into our organized, efficient way of doing things.

Five years ago, I had one high school player and three in Little League. Interestingly, nothing has really changed about the structure of my baseball life, especially because I still do not have an extra driver. That topic is for a different article.

But let’s get back to the beginning. First, in Walla Walla boys stop playing baseball each year at every level. I have this theory that it is because moms do not understand the importance of playing baseball. There is just too much that is too hard for moms, and when our kids waver on playing, we quickly turn them to another activity.

To begin, baseball appears to be a gentlemen’s sport because nothing is cuter than a little boy dressed in baseball gear. We get sucked into the socks that match the belt that match the hat (that is too big), how the shirt is tucked in and the crisp, clean gray or white baseball pants. This first moment is the last moment of love for a mom. Though the uniform is organized and coordinated, it is truly a façade.

I will start with the belt. A true baseball belt does not fit the pants. No joke. The belt is too wide, or the loops are too small — only the gods of baseball know why. As a mom, you’ll be in a parking lot trying to get the belt in the pants while they are on your child and you are late to the game. You will also be taking the belt off late at night in the laundry room so you can soak the pants.

Oh, the pants — light grey and white? You might think that the boys go to baseball because they want to hit and catch, but they really go to slide. Slide before practice, during and after. In Little League they slide to every base because they can.

You do not wash baseball pants, you soak them. As the players get older the Baseball Gods add a single pinstripe of blue or black down the side, eliminating your ability to bleach the pants. This when you become very skilled with a sharpie.

Next is Baseball Time. There is no time clock in the game of baseball. When they are small in Little League there is a set time, mostly for the coaches so they don’t lose their minds.

Though it might not seem like a big deal now, come game time you can say goodbye to making diner or eating at a decent hour. A friend of mine calls this the “something in the bun” season. Everyone eats whatever she can put in a bun. There is no good plan. For an organized, feed your children homemade balanced meal type of mom, this can be a killer.

So, you have your ballplayer, you accepted that meals will be difficult; now we can get to the crux of baseball. Fans and players love baseball because of the idiosyncrasies, the anticipation and the complexity. We women go for the basics. We see our children up to bat or ready to pitch and we do not care about a balk, infield fly ball rule or the leadoff.

We think the coach looks like a fool over at third base wiping his arms, straightening his hat and brushing his leg. Those are signs or fake signs to the players on the field. Which player and what is going on? Who knows?

Boys also experience their first man cave called the dugout where no moms are allowed. No matter how bad you want to check to see if they need more water, we are not allowed. This is where the boys turn to men and learn about the game and each other.

As they get older, they need to arrive two hours before the game to warm up. Actually, they do more sitting in the dugout than anything else. This I cannot explain to you except that your boys will have no problem going early, but you will.

After all this, why do I continue to advocate for boys to play baseball? Why do I register my boys and encourage all moms to join me?

Because the failure in baseball. One of the greatest hitters in baseball is Ken Griffey Jr. True greatness. His career batting average was .284. In layman’s terms, this means his mom sat in the stands and watched her son get called “out” seven out of every 10 at bats. And this is one of the best hitters in Major League history.

During a game, your son will make a fantastic play at shortstop, throw it to first base for the out, but his teammate on first drops the ball. His great play doesn’t count. Your son could play the entire game at his position and never be part of a play while on defense and still be a part of a losing or winning team.

Do you see some similarities to real life?

The best part is everyone fails in baseball at one point during the game. I believe that everything about baseball teaches our boys what they need to know to succeed in school, in work and in relationships.

As your boys grow and play baseball, you will begin to see a shift in the way they play. They develop their own signs among themselves. They make adjustments on the field to how the opposing batter is standing or the shift in the infield of the opposing team.

They take risks and calculate what might happen. They encourage each other and know just the right thing to say to motivate their teammates. These are character traits we want our children to learn before they are adults.

Failure can be heartbreaking for a mom. But when it comes together on the field success is sweeter because they had to first fail. You will then understand why it is important that boys play baseball. So, when they waver about playing, or you aren’t sure if they are ready, just sign them up for the love of your son, and for the love of the game.

Then buy a bucket for soaking the pants.

Beth Swanson is founder and owner of Beth Swanson PR & Marketing. She can be reached at bethswanson@charter.net