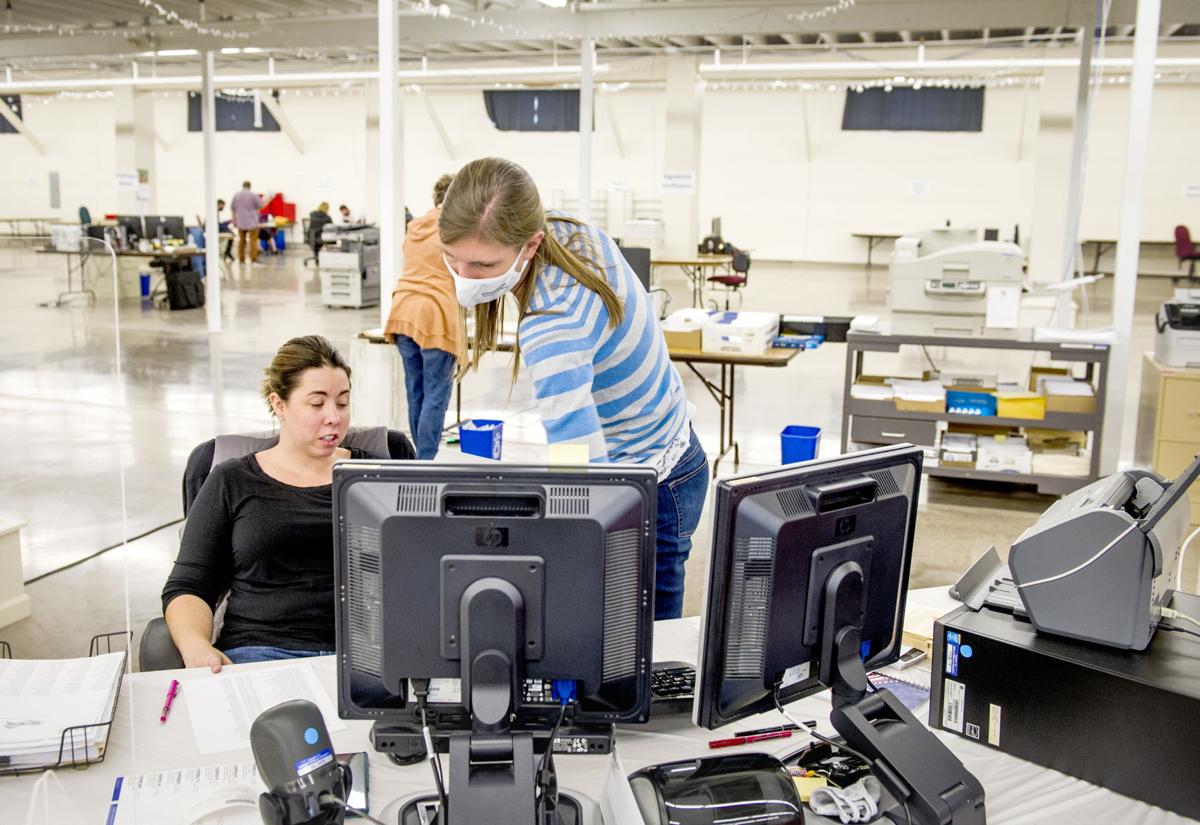 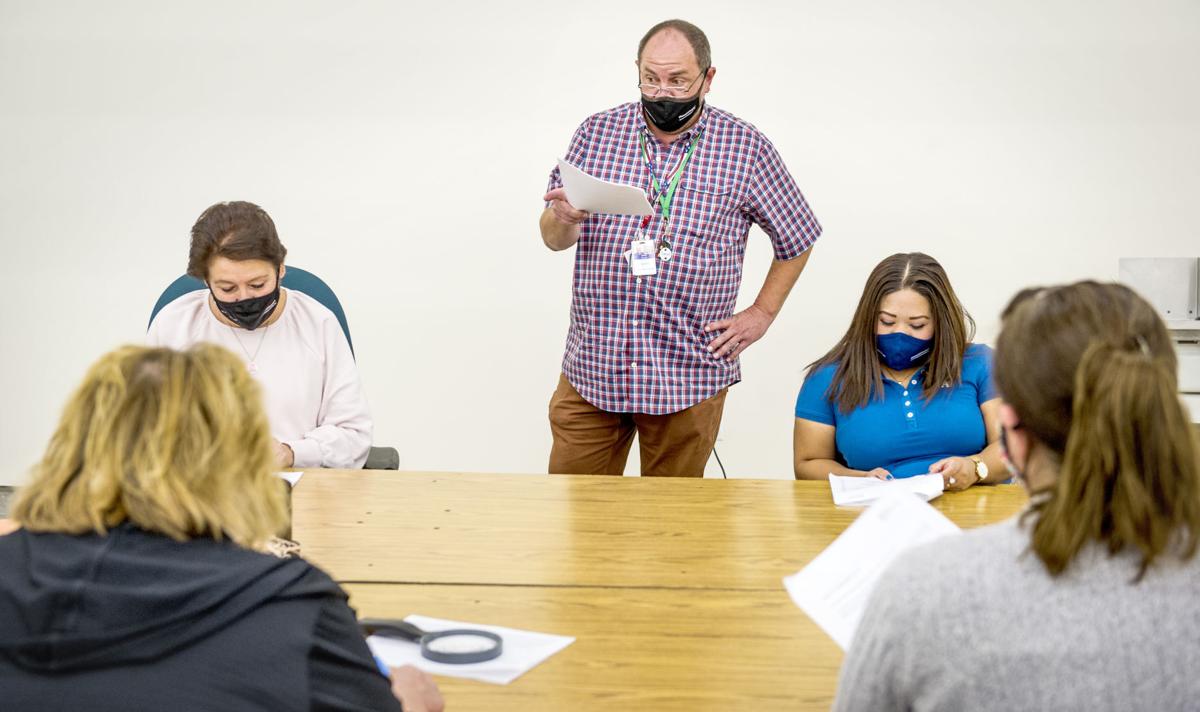 The ballad of ballots has begun.

Like the next note in a common melody, Walla Walla County Elections Supervisor Dave Valiant knows the question that keeps on coming up whenever his staff members answer the phone: “Where’s my ballot?”

The answer: Many ballots should have arrived over the weekend, Valiant said. And you can always ask his department for more information.

“Lots of questions about ballots,” Valiant said Friday at the Walla Walla County Fairgrounds pavilion where his team has set up a temporary shop.

The makeshift operating space is like a mirror of the 2020 general election — much bigger and a bit more chaotic than planned.

But Valiant said the department has been rolling with the punches, and he’s proud of the work that has been done in a short time.

Valiant said past elections — particularly primaries — have been a dud when it comes to voter turnout.

“(In some primaries) people were asleep at the wheel,” he said.

Valiant said he was glad to see more than 36,000 voters already registered, which is by far more than he’s ever seen since he started working for the county about seven years ago, he said.

The high number of early registrants has led to many early questions, too. Valiant said he knows news reports from other states and concerns raised by political candidates have increased the curiosity and fervor of voters.

But he said there’s not much to worry about, because Washington has been here before.

“We’ve already been doing this,” Valiant said of voting by mail, although same-day registration will be different this year.

With voting in full swing, here are some key things to remember, according to Valiant and voter registration coordinator Amelia Odeen:

Missing your ballot? It should be arriving soon in the mail if you haven’t received it already. If you don’t receive it in the next few days, you can check out vote.wa.gov

Start of 18-day voting period (through Election Day). Ballots are mailed out and Accessible Voting Units (AVUs) are available at voting centers.

Online and mail registrations must be received 8 days before Election Day. Register to vote in person during business hours and any time before 8:00 p.m. on Election Day.

General Election - Deposit your ballot in an official drop box by 8 p.m. on Election Day.

What to expect on your ballot

OUR VIEW: THE U-B ENDORSES

Endorsements are decided by the Union-Bulletin Editorial Board and are independent of the organization's news coverage.