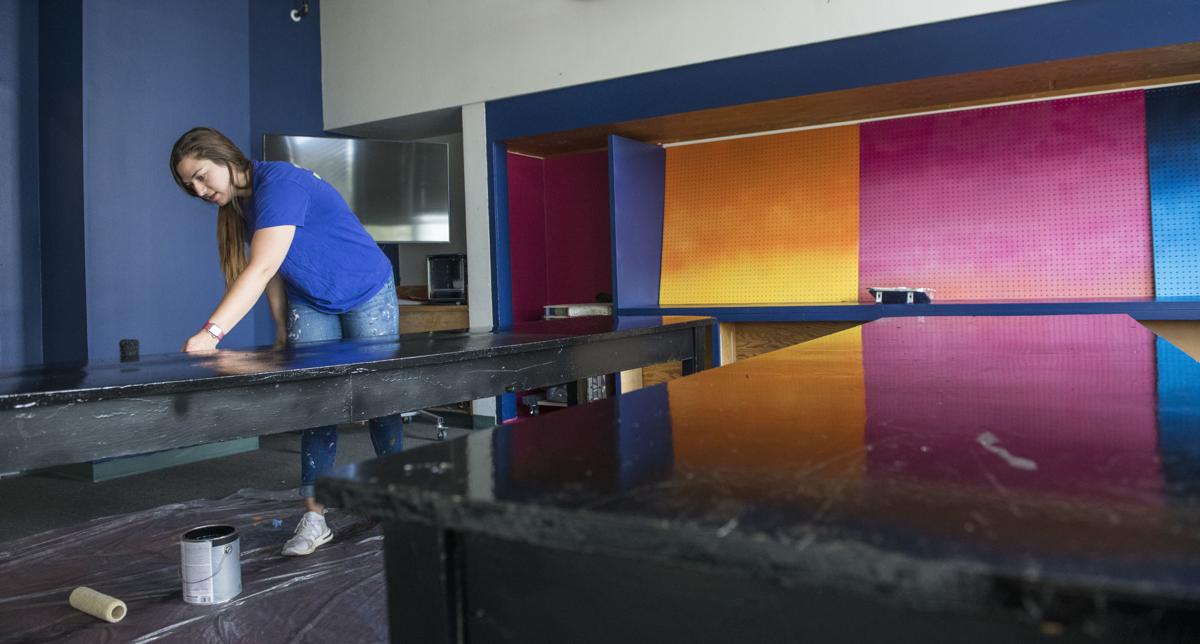 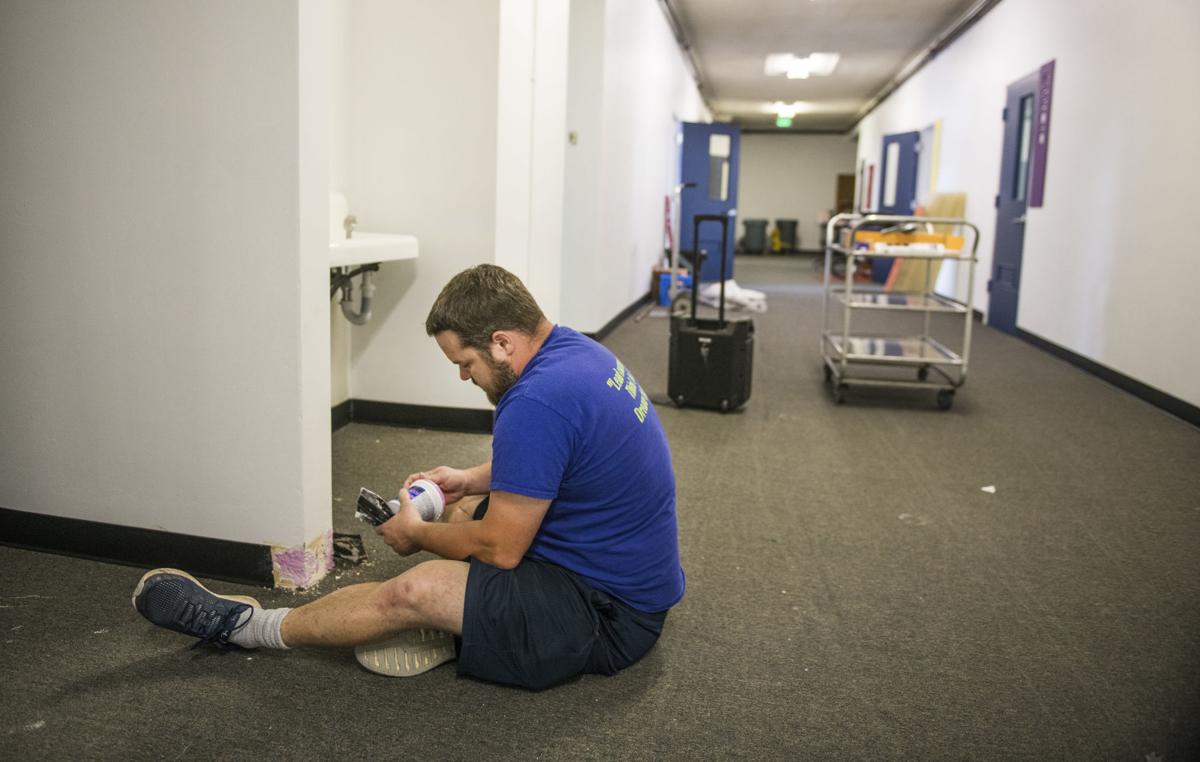 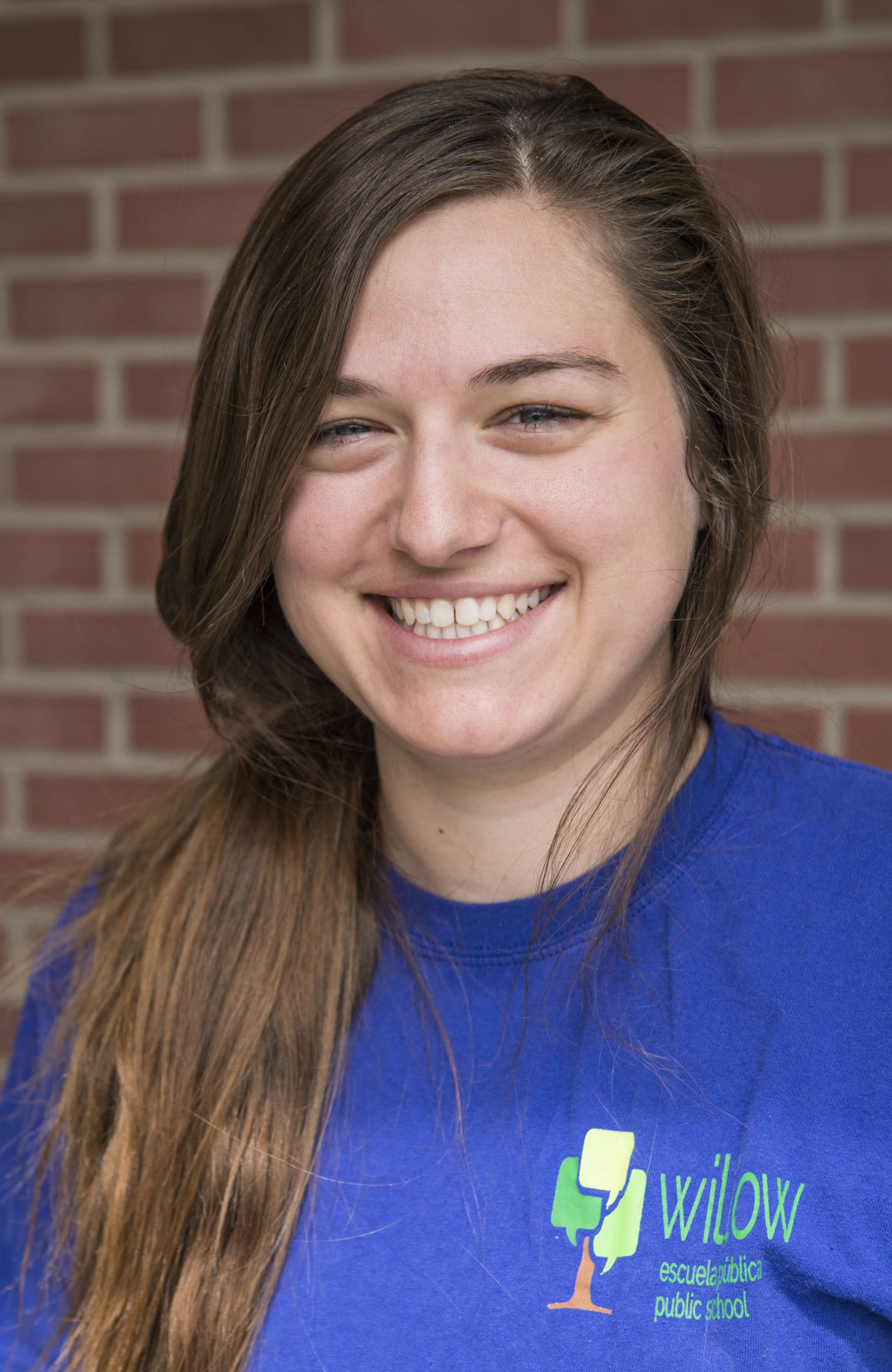 After spending a year redefining what it means to be Willow Public School, officials of Walla Walla’s charter school are taking another step.

There’s fresh paint going on walls and new carpet going down on the floors of the former Catholic grade school area of St. Patrick Catholic Church’s fellowship hall, where Willow has been in residence for just under two years.

Next month, she and staff will be rolling out a new logo for Willow, to underline the middle school’s renewed vigor, she said.

McDonald came on board as chief in March 2019, during a first operating year made tumultuous by a complete — and unreported — turnover of its school board and administrative staff, low enrollment and a failure to serve students as had been laid out to Washington state charter school officials.

One of McDonald’s first steps was to introduce a more rigorous curriculum and bring in new administrative staff. Under that banner, the school opened its doors to sixth-, seventh- and eighth-graders last September for a second year.

The hope had been that at least 80 students would enroll, and the Washington state Charter Schools Commission’s initial demand had been for a minimum of 110 students.

Instead 52 kids showed up and, save for one, stayed put. McDonald and the commission agreed the school was financially sustainable with that number of students enrolled.

“That showed us hope for Willow ... Willow has always been about offering another avenue for families wanting a public school situation.”

And unlike in Willow’s first year, when many students showed little progress in math and regressed in reading, according to a state report, 90% of the 2019-2020 students had met academic goals by the middle of the year, McDonald said.

Since school doors across Washington clanged shut in March to slow the spread of COVID-19, 92% of Willow students have accessed their online lessons daily, with “high levels of engagement,” she said.

It’s time to show the Walla Walla community this new face of Willow, McDonald said, no matter if the school day is still online or if everyone is finally able to return to buildings.

“Families are probably going to start looking at school options that make the best sense for them,” she told the school’s board members at the end of April, listing benefits of the school as Willow’s small class sizes, personal relationships and that families “appreciate knowing who their child is connecting with every day.”

Because Willow is considered to have project-based learning — where students figure out how to do a project by using math, science, reading, critical thinking and collaborative skills — the environment must reflect that, McDonald said.

“We are transforming spaces the best we can, where students will be building things, talking with each other and moving more frequently than they do in a standard classroom. You’ll see tools, materials, a laser cutter, a 3D printer. And all of that will be accessible to students after a safety course.”

The superintendent said she and her staff build projects together before rolling those out to students, so they fully teach the lessons each project is meant to impart.

Not all news is good for the school, however.

Like every other public school district in this state and others, Willow is preparing for lean budget times. Although the school was able to maintain a larger staff this year — based on the presumption of an enrollment of 100 children — employee numbers will be trimmed for the coming fall, McDonald said.

She and the board don’t yet know where cuts will be, but the goal is to continue to keep Willow’s relationships robust, she said.

“Keeping class sizes small and high-level student support … those will ground us in our decision making.”

For now, McDonald is focused on “reintroducing” the charter school to Walla Walla, she said, “given the number of changes that have happened over the year.

“We’re excited to see our eighth-graders transition to high school.”

Willow Public School will have a virtual student information night at 6 p.m. on June 9. For details, contact Dean of Students Paige Albrecht at paige@willowpublicschool.org or call 509-593-0821.