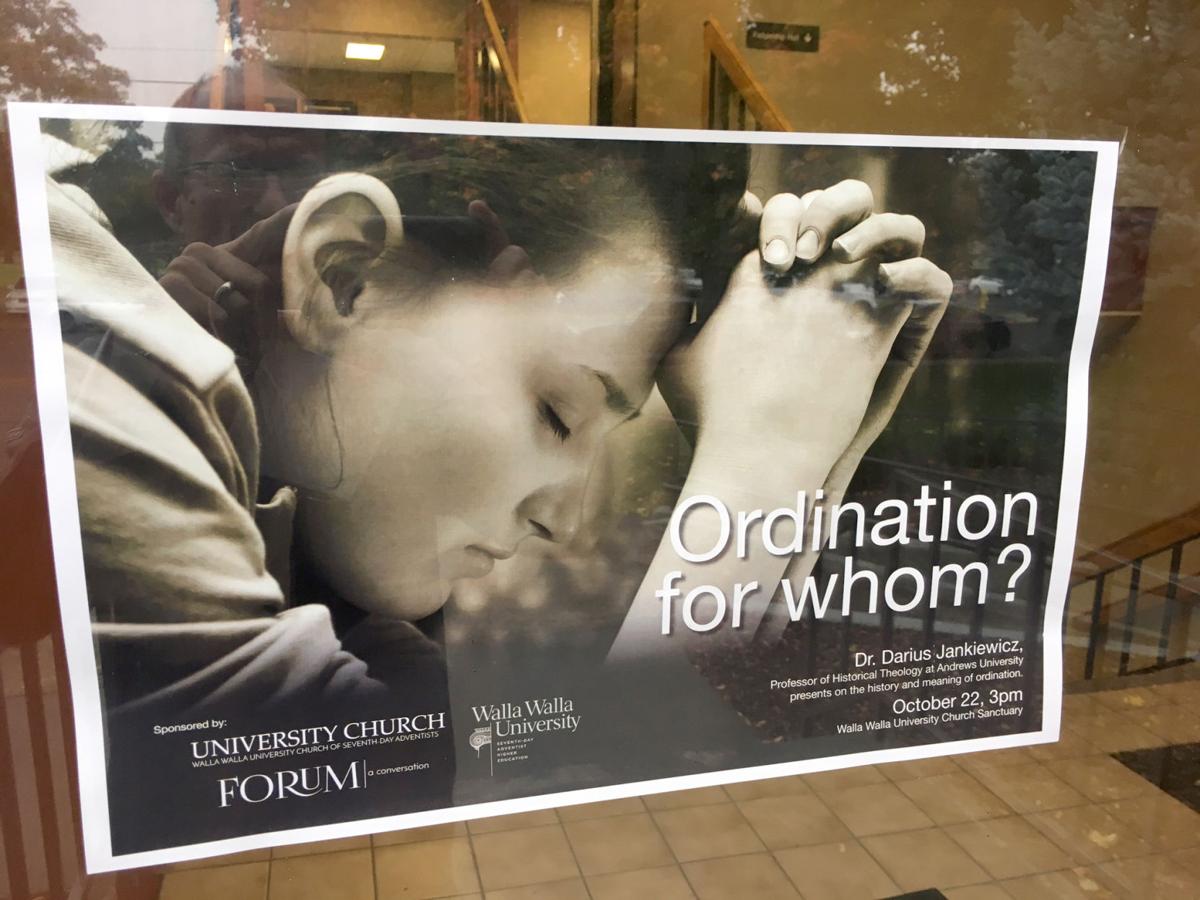 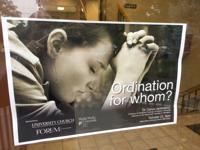 A poster on the door of the Walla Walla University church advertising an upcoming talk on women in the clergy. 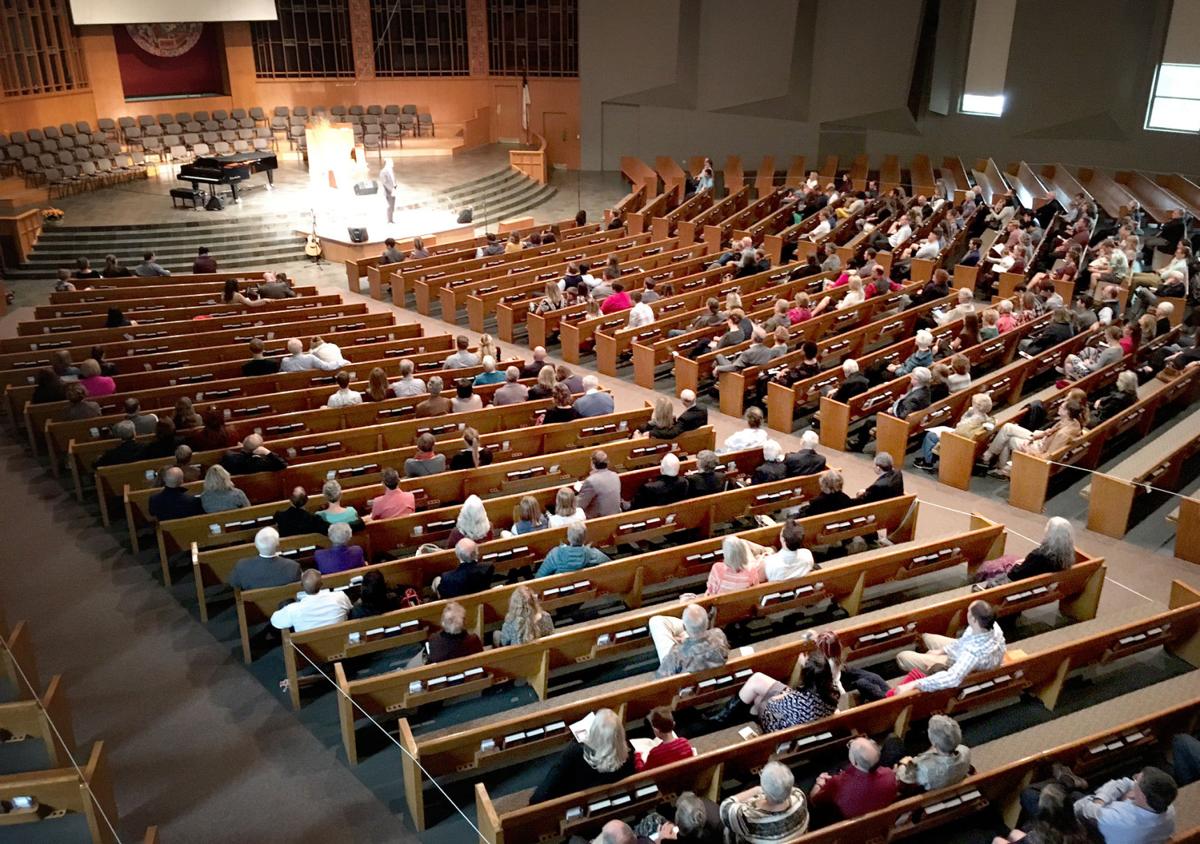 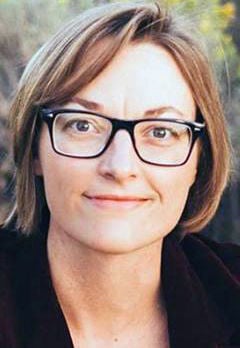 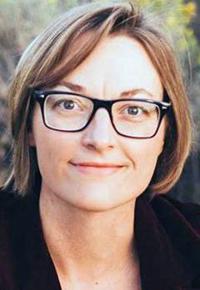 A poster on the door of the Walla Walla University church advertising an upcoming talk on women in the clergy.

COLLEGE PLACE — The global Seventh-day Adventist Church asked voting members this week to be in agreement with a unity document that women cannot be ordained within any of its churches — including those in North America.

The motion was approved in a 169-122 in a vote Tuesday, but officials with the Adventist-run Walla Walla University have signaled disagreement and had asked for significantly more discussion before the vote was taken.

While a tally in recent years counted more than 80 women in pastoral roles in the North American Division of the Seventh-day Adventist Church — including three at Walla Walla University Church — many people in the worldwide organization don’t believe women should be in lead church roles, WWU leaders said this week.

A number of SDA church divisions under the umbrella of the General Conference have begun ordaining women, and are considered out of compliance with the global denomination’s policy of only ordaining men, said Jared Wright, managing editor of Spectrum Magazine.

The publication chronicles Adventist news and commentary, but is independent of the church, Wright said.

The General Conference is made up of nine global units called unions, and the SDA church is experiencing more voting members coming from countries where women don’t have the same positions and experiences as American women do. There can be resistance to women being equal leaders in such countries, said Darold Bigger, a retired SDA pastor and current administrative assistant to Walla Walla University President John McVay.

Of 19 million members worldwide, less than 7 percent are from the North American Division. With more than one million people joining the SDA world church every year for the past dozen or so years, there is a significant shift in who has major influence over wide reaching leadership decisions, Bigger said.

The unity document is a hierarchal point of view that decides what every SDA church is supposed to do. The ongoing discussion will be to what degree local SDA congregations will be obligated to follow that view, he added.

Spectrum reported that within hours of the world church vote, Dan Jackson of the North American Division said in a statement he strongly supports women in pastoral leadership, and that attitude will never change within his division.

By Wednesday, several entities of the church asked for more dialogue before the unity document could be approved, according to Spectrum.

Nothing in current church policy keeps a woman from serving as a commissioned pastor, but only ordained people can fulfill some duties, such as the division president office, said Daniel Weber, spokesman for North American Division.

Women, however, cannot be ordained in the SDA church, he added.

The WWU church is part of the Upper Columbia Conference. Unlike some other American SDA entities, the conference does not ordain women, per se, but commissions them into leadership roles.

There is a slight difference in the titles, and while commissioned leaders in Upper Columbia’s network can perform duties such as baptisms and weddings they may only do so in their own district — or outside their district with permission — said Jenniffer Ogden, a children’s and family pastor at Walla Walla University Church.

“They want us to stay in compliance,” she said.

Bigger said Walla Walla University’s School of Theology officials had joined with those at Loma Linda University in California and Andrews University in Michigan in stating while they affirm the biblical concept of unity, they had serious concerns with the document presented this year. Namely, they questioned if the world church has the right to exert ordination and other authority over local churches.

In their statement, WWU officials said that the concept of ordination held by world church leaders seems to “borrow a lot more from tradition than from biblical evidence.”

In writing for Spectrum, Sakae Kubo, former dean of WWU’s School of Theology, said the issue of female clergy should not be part of the agreement church leaders are demanding.

“In many areas of the church, women would not be allowed to wear pants, especially if they were doing some church work such as teaching,” he said. “There are regional differences, as well, governing wage differences and positions women may take in church organizations such as hospitals, colleges, seminaries.

“And I am sure the church would have great difficulty in enforcing everywhere the principle that men and women ought to receive the same pay if they are doing the same work such as teaching,” Kubo said.

A unified consensus of women in ministry positions is impossible and should not be sought, he added.

Following the General Conference vote Tuesday commentators flew to Twitter to express mostly negative opinions of the vote’s outcome. Comments included calling the SDA a “He-Man Woman Haters Club” and some wondering how America can potentially elect a woman president but the SDA leadership won’t permit a church to ordain a woman.

Some speculated the policy could create major restructuring within SDA regions and others used tweets to remind church leaders uniformity is not the same as unity.

Ultimately churches that don’t stay in line with global policies could face sanctions, such as losing their pastors, Ogden said.

She is hopeful that Walla Walla University Church can stay out of the eye of the storm with the commissioning, rather than the ordination, of women for lead roles in ministry here.

But it’s a time for Seventh-day Adventists to ponder how they stand on women-in-leadership issues, she added.

“Right now the dirty underbelly of the church is hanging out for the world to see. But ... it gives us an opportunity to say, ‘Hey, is this really how we want to treat each other when the world is watching?’”

A story about a rift in the global Seventh-day Adventist Church that ran on the front page Sunday incorrectly stated the scope of duties for Pastor Jenniffer Ogden of Walla Walla University Church. She can baptize and marry people within her own church district. Doing so outside those boundaries requires permission.