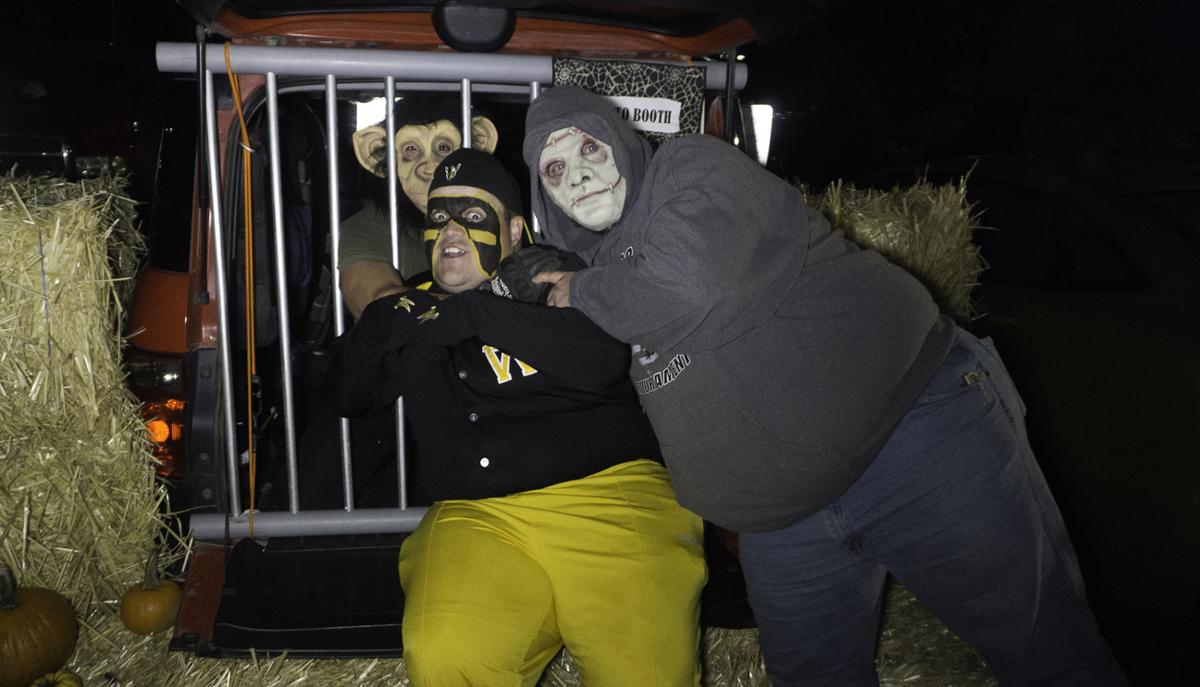 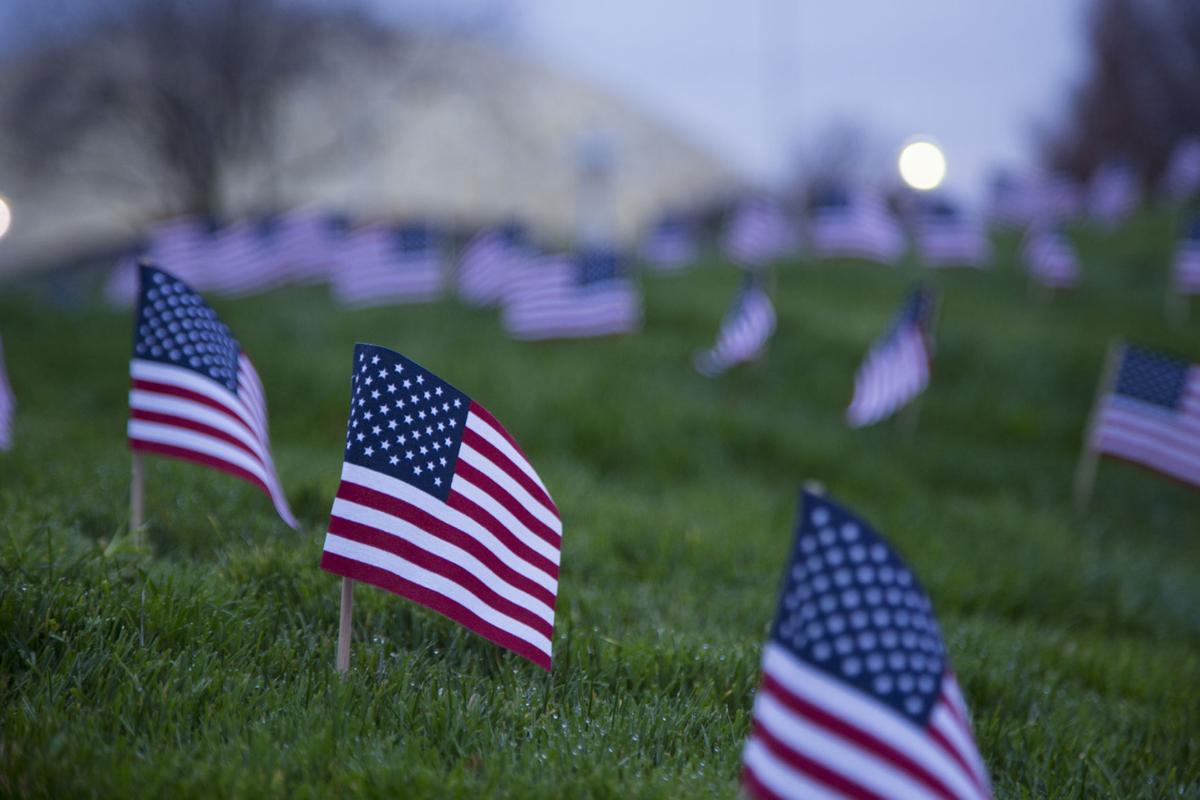 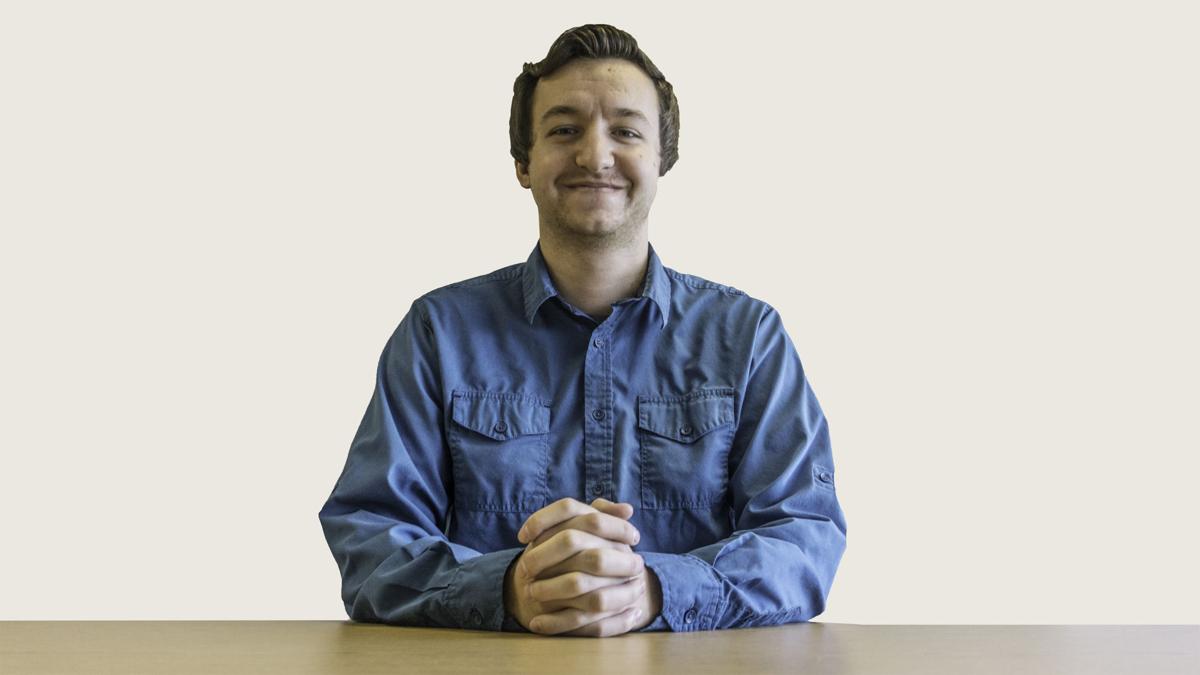 You see them everywhere.

They polish nails, rake leaves, give out candy, work at barricades, clean up roadsides, honor veterans, serve food, collect canned goods, give homeless vets haircuts, gather mittens and coats, help in assisted living homes and the list goes on and on. Wherever a need is defined for them, they try to fulfill it.

Last year they donated more than 3,500 hours of their time. “We support the community that supports us.” said Jeff Schwarz, Associated Student Body executive vice president at Walla Walla Community College. “Our students, the ASB and our clubs do great work in the community.”

Ken Larkins, a WWCC plant operations student, has most recently participated in the WWCC Trunk or Treat event. At that event Ken’s Leading Edge Green Integrated Technologies club joined 30 other WWCC organizations to provide a safe, lit place for trick-or-treating for an estimated 500 children. His booth featured a scary but friendly gorilla, his son Nick and fellow club member.

“I have always tried to be helpful.  I try and set a good example for my sons. I set an example of what I want them to be. Service makes you feel positive. It feels good giving back to others,” Larkin said.

Recently, 10,000 10-inch U.S. flags were placed along the roads and sidewalks all across the WWCC campus to honor veterans during the first part of November. In its third year, the Veteran’s Day flag commemoration has become a very popular service event for WWCC students. More than 150 students took part this year and they came from a wide cross section of campus organizations.

“Setting it up is fun because you put a lot of work into it. When it’s done it looks pretty cool and people appreciate it. The veterans like it and everybody else does, too,” said Kate Ferenz, a women’s basketball team member.

Ferenz also said her team enjoyed volunteering at the Annual Catholic Schools Sausage Fest on Sept. 31 and Oct. 1st. “At the Sausage Fest our team watched over the bouncy castles. The kids reminded me of me when I was young. I went to school at Assumption.”

The women’s basketball team also does service for senior citizens. Ferenz said, “We went to an assisted living center and gave manicures to the elderly ladies. Visiting with them was fun. We enjoyed it just as much as they did. Next month we will do hairdos for them. It’s great to do things for the community. The community does so much for us.”

Ian Loney, a WWCC information technology technician, said,” There was a huge spectator turnout for the parade. It was great to see the happiness in the children’s faces when our float with Santa rolled by. It’s great to volunteer.”

The community and the school sometimes work together on community projects, such as the annual AAUW book drive.

“The AAUW places collection boxes for used books all around the town. AAUW members collect books all throughout the year. Then, men and women from WWCC’s John Deere program, collision repair and commercial truck driving pick up the full boxes of books and move them to the Marcus Whitman Hotel. At the hotel our Basketball team helped the AAUW and other volunteers sort and categorize the boxes of books,” said Emily Hancock, a women’s basketball team member.

“These kinds of efforts stood out to me when I was choosing what college to attend. Walla Walla is a good place to be.”