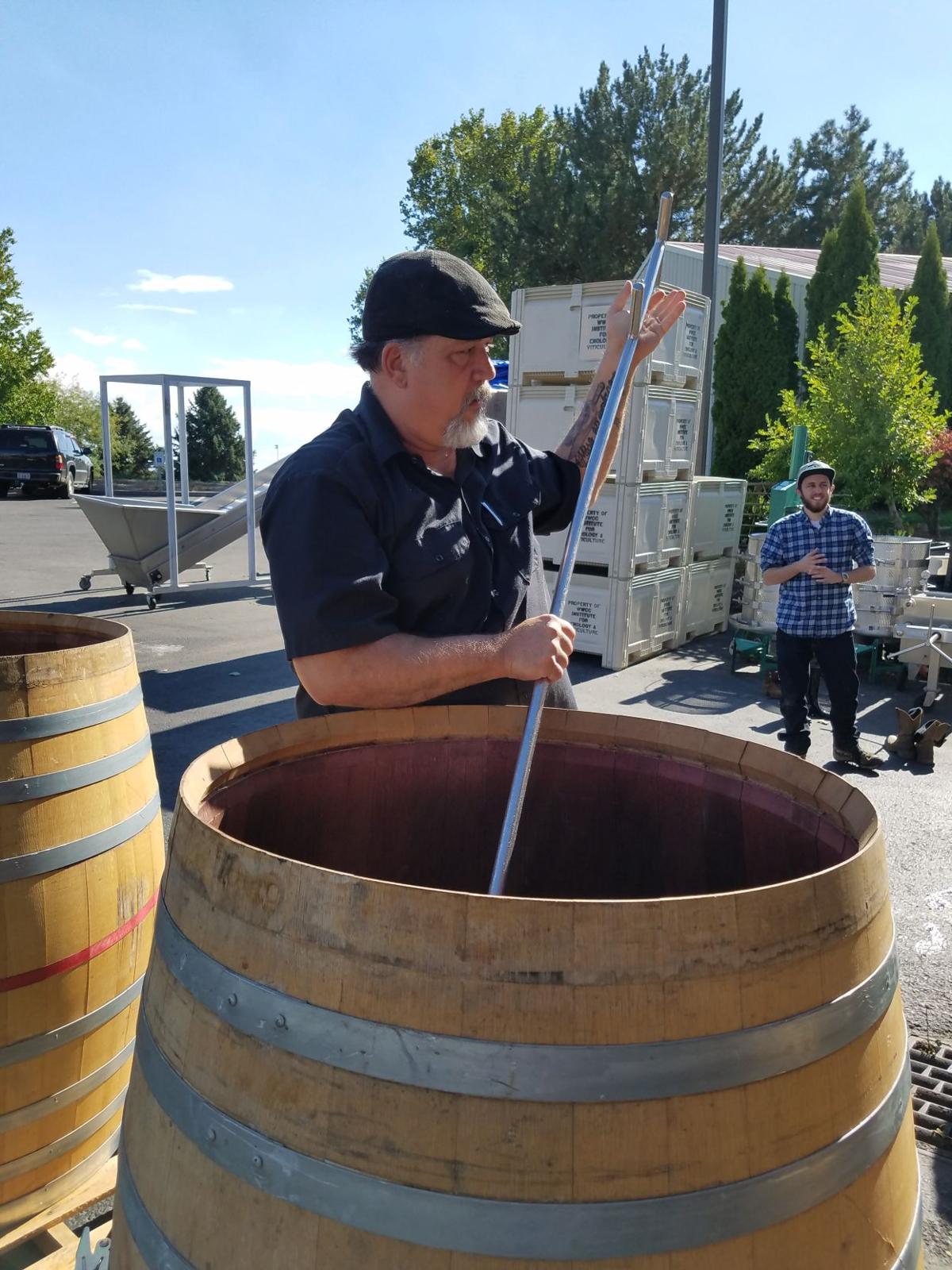 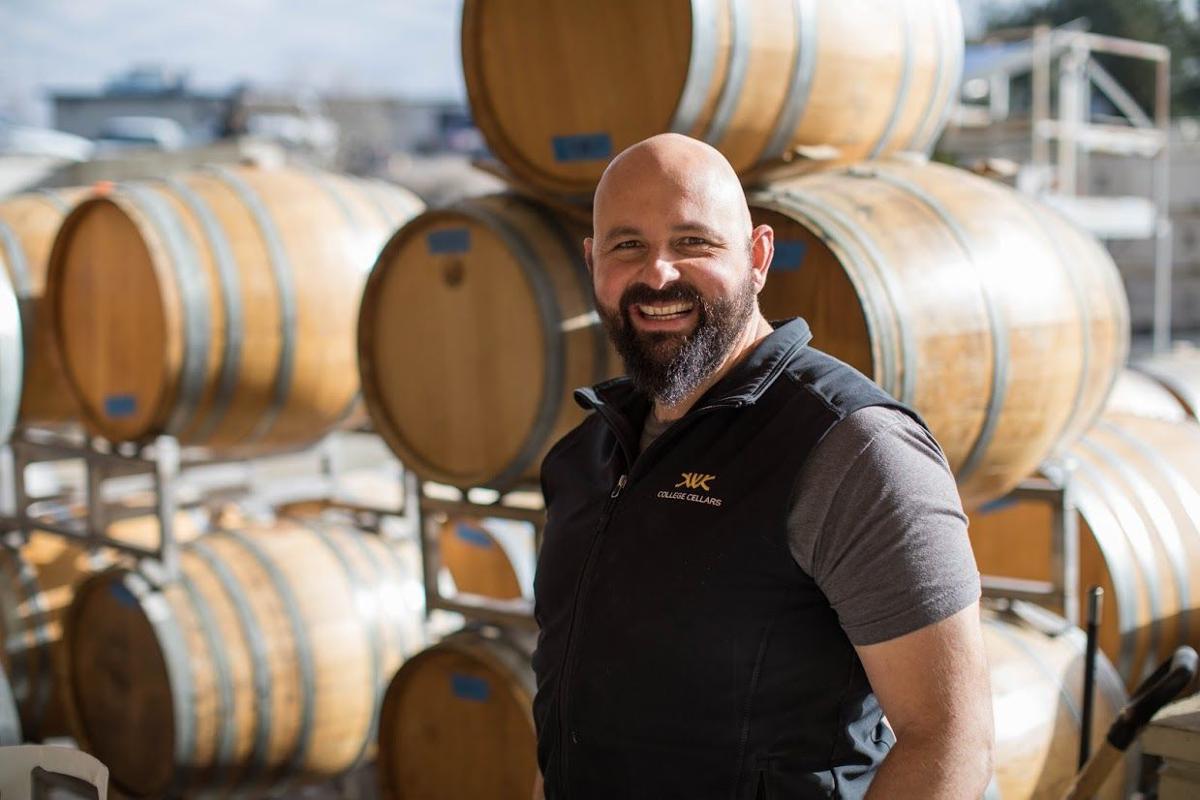 Walla Walla Community College’s Enology and Viticulture program will soon have a French accent, of sorts.

The school has signed a five-year agreement with French university Bordeaux Sciences Agro, or National School of Agronomic Sciences, that’s intended to benefit students learning winemaking, growing and marketing in both countries.

The new partnership will facilitate exchanges of teachers and researchers between the two institutions, opportunities for students to study abroad, joint research programs and conferences.

This an exciting moment on multiple levels, said Tim Donahue, WWCC’s director of Enology and Viticulture.

“Making wine is fun but stewarding people on their journey through life is way cooler.”

And now, for some WWCC students in his program, that journey will include a year or so of life in Bordeaux, the hub of France’s famed wine-growing region.

Donahue, who said he’s made wine all over the world, has been teaching in the school’s program for 10 years, and directed it for five. He remembered when officials with Bordeaux Sciences Agro toured the wine program offered at WWCC and expressed a desire to create a student and instructor exchange.

The college didn’t have the right person in place at the time to bring such a concept to fruition, Donahue recalled.

Under the leadership of WWCC President Derek Brandes, however, change started to happen. And when Cheryl Hansen landed on campus as director of International Programs, she had the ability to get a deal hammered out, creating what Donahue calls a “tremendous opportunity” for his students.

Under the exchange, eligible WWCC student will attend the typical two-year program here — which results in an associate of science degree — then head to France. There they will live in dorms or shared houses while learning the techniques honed by 2,000 or so years of winemaking in that region.

Participant will emerge with a bachelor’s degree and pay about $15,000 in tuition for that year in France. The tab is likely to be eligible for typical grants, student loans and scholarships, Donahue said.

In his opinion, the experience will be worth the money and effort — not only is living in another country life-changing, but a huge advantage in the industry, he said.

“It gives people that ability to have a broader outlook on life. Then you’ll also learn different techniques and approaches, ways people grow wine in other parts of the world. It gives you a different skill set, you become a more complete tool.”

“The wine industry makes the world a very small place. We’re all very vocal, we’re curious … You’re thirsty to try all these different flavors in life.”

Bordeaux Sciences Agro benefits, as well. While many Americans are still in a first crush on all things wine, in France it’s an old story, the WWCC director said.

“Winemaking there is the same as farming, and it’s hard to get the general population excited. They need to attract talent, they want people to come to their country.”

Donahue anticipates sending three students across the Atlantic in the fall for the program’s launch. He expects to hear any day now that Bordeaux Sciences Agro has accepted the Walla Walla candidates. And while the agreement is for five years, he’s hopeful the exchange extends well beyond that, he said.

According to The George Washington University, which has one of multiple partnerships cultivated by officials with the Bordeaux Sciences Agro winemaking program at Bordeaux University, the French program was created in 1962. The school has its own wine estate, Château Luchey-Halde, on about 72 acres and produces high quality red and white wines.

The school in France offers three levels of degrees and is a founding member and common administrator of major scientific institutes. Research there includes focus on the ecology of agricultural systems, the effect of human practices on the environment, the influence of nutrition on health, precision agriculture and sustainable territorial management.