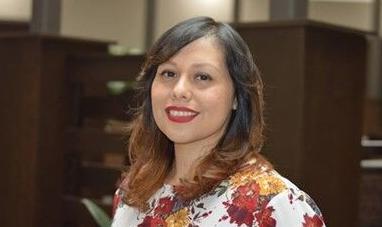 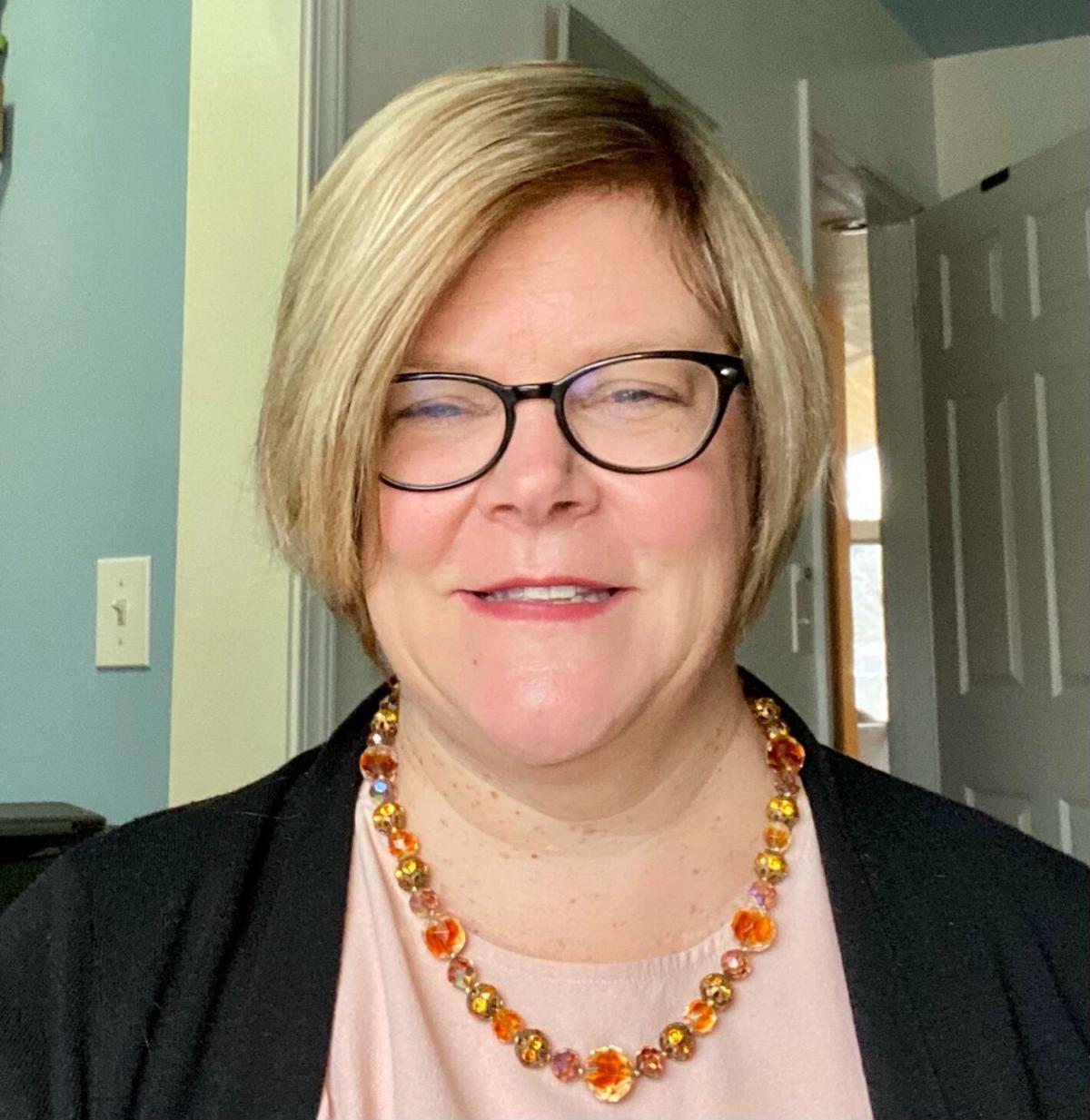 Children’s Home Society of Washington in Walla Walla has announced changes in its leadership team.

Meanwhile, the previous Walla Walla regional director — Meagan Anderson-Pira — has been promoted to a state-wide position. Anderson-Pira is the organization’s new director of early learning.

Both women said they are glad to be in roles where they can help children and families.

“My whole career, I’ve worked with children,” Anderson-Pira said. “Working with families is such a bonus. That’s where the good stuff happens. I just love forming families with young children and helping them set up the pathway they want for their child.”

Ramírez-Tánori said she left her previous job as the director of crisis intervention and prevention at Sierra Community House in Lake Tahoe, Nevada, to accept this role because the job fits her.

“Children’s Home Society’s values intersect with mine,” Ramírez-Tánori said. “We both want children and families to thrive.”

Ramírez-Tánori worked in Washington before taking the job in Nevada. She also said is familiar with the Walla Walla area.

“I was eager to get back to Washington state,” she said. “I actually have family in Walla Walla. So that was a bonus to me.

Ramírez-Tánori’s job will be to oversee all programs in the region. In addition to early education programs — which include an Early Head Start program and a program to help help develop parents as teachers — the organization also provides family support and youth programs.

One such program is Triple Point, which is a support group for local LGBTQ youth ages 13-18.

And through its Wendy’s Wonderful Kids program, Children’s Home Society of Washington helps find permanent homes for children who are in the foster care system.

While Anderson-Pira oversaw all the programs when she was the regional director, early education was her passion.

“What I love the most is how well the nonprofits in the community work together in the area to support the families here in Walla Walla,” Anderson-Pira said. “I’m thrilled I’ll be able to continue to offer early education opportunities here in this community as well as elsewhere in the state.”

While the last person in her role was based in King County, Anderson-Pira said she will be able to remain in Walla Walla. This was important in her decision to accept the promotion.

“That made it possible for me because my family is here,” Anderson-Pira said. “I don’t have any interest in leaving my community.”

More information on the Walla Walla region of Children’s Home Society of Washington can be found at ubne.ws/chsww.

Information on early education opportunities provided by the organization, including how to enroll, can be found at ubne.ws/chsel.

Join us for another fun summer of week-long fun on the farm. Blue Mountain Land Trust and We… Read more