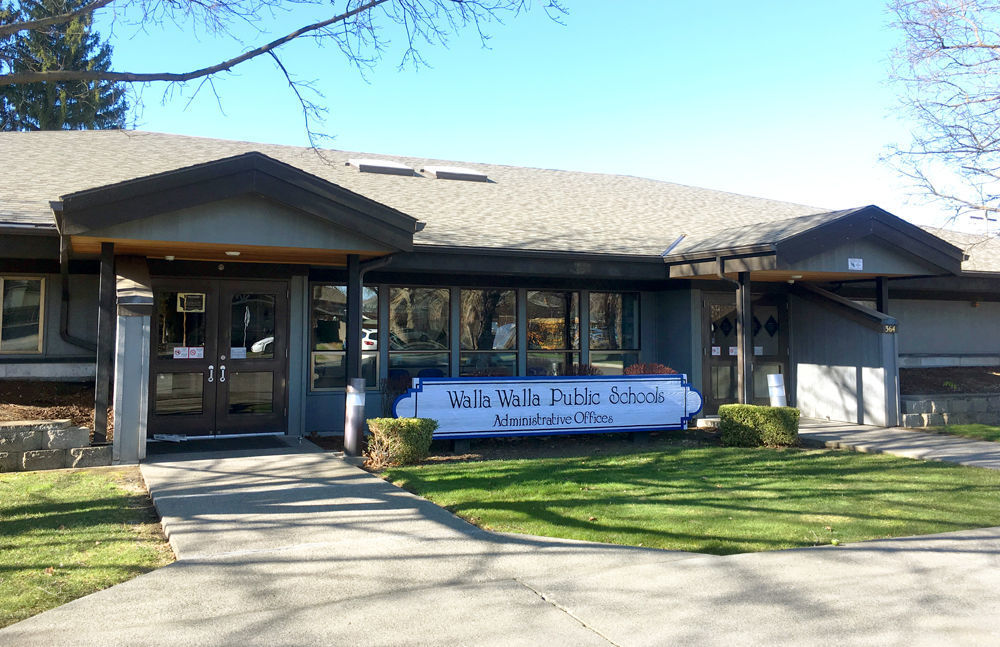 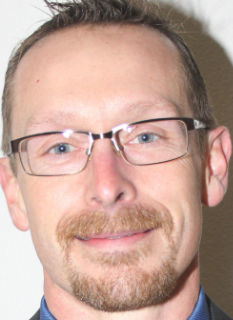 Numbers from the Office of the Superintendent of Public Instruction show that 2019’s four-year graduation rates stayed stable across the state at 81%.

But not in Walla Walla.

Here, 90.3% of public school students graduated on time, a jump of about 9.5% over the state and significantly higher than last year’s local results of 83%, Smith said.

In the past few years, the graduation rate for the district has increased more than 11%, data shows. That speaks to the efforts of every teacher, administrator, custodian, bus driver, paraeducator and others, Smith said.

Five-, six- and seven-year graduation rates all increased statewide in 2019, with the five-year rate climbing by 1.2 percentage points since last year, OSPI Superintendent Chris Reykdal said in a news release.

Dropout rates for Walla Walla have continued to decline — those are presently at 7%, which is 4% below Washington’s average of 11%.

That number looks to be an all-time low for the district, Smith said.

It’s very exciting to share this news at this time of year, he added.

While he and school board members had anticipated good results in the newest state report card — numbers have been consistently inching higher over recent years — this significant jump exceeded his expectations, Smith said.

Even more exciting is that a student demographic gap in Walla Walla has now closed, he said.

“This rate is 13.6% above the state, and our Latino-Hispanic dropout rate is now lower than our district’s average of 6%, 9% below the Latino-Hispanic rate statewide,” Smith wrote in an email to staff.

The Walla Walla School District’s program for students with disabilities also deserves a shoutout, he said, noting 81% of nontypical learners graduated on time, a 23% increase over the last six years and over 25% above the state average.

With a step back to view the bigger picture of the past three years, Smith said he attributes gains made to a sharp focus on the district’s strategic plan, including “kid by kid outcomes.”

School board members have drilled deeply down into the four pillars of the plan — high-quality instruction, aligned and coherent systems, meeting students’ social and emotional needs and creating a safe and engaging school environment.

In matching the budget with students’ greatest needs and rallying the community around a small number of important goals, that five-year plan is showing healthy growth and fruition, Smith said today.

The education world tends to look for a silver bullet and to line up behind the “flavor of the year,” he said.

“We know there is no silver bullet,” just hard and focused work, Smith said.