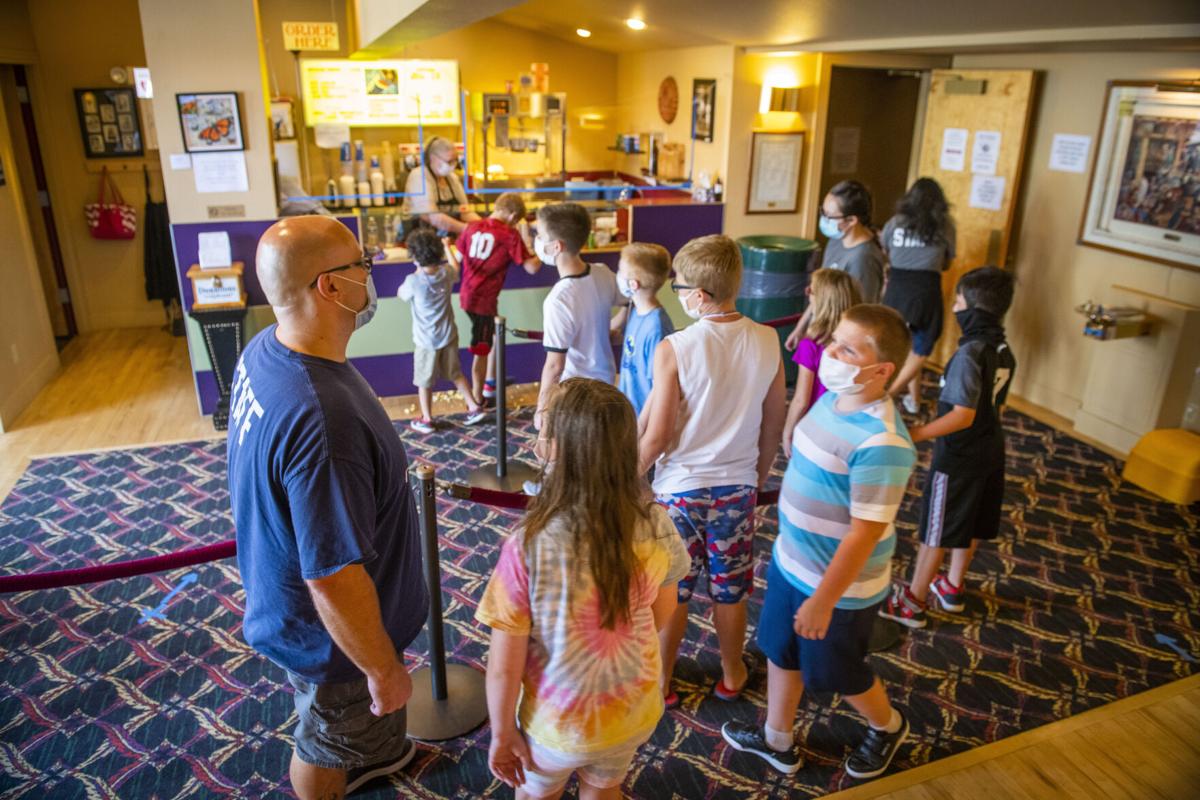 Masked children and adults attend a movie at the Liberty Theater in Dayton in July 2021. This rural town had three in-house child care centers before the pandemic. Now it has zero, and that’s hurting local business. 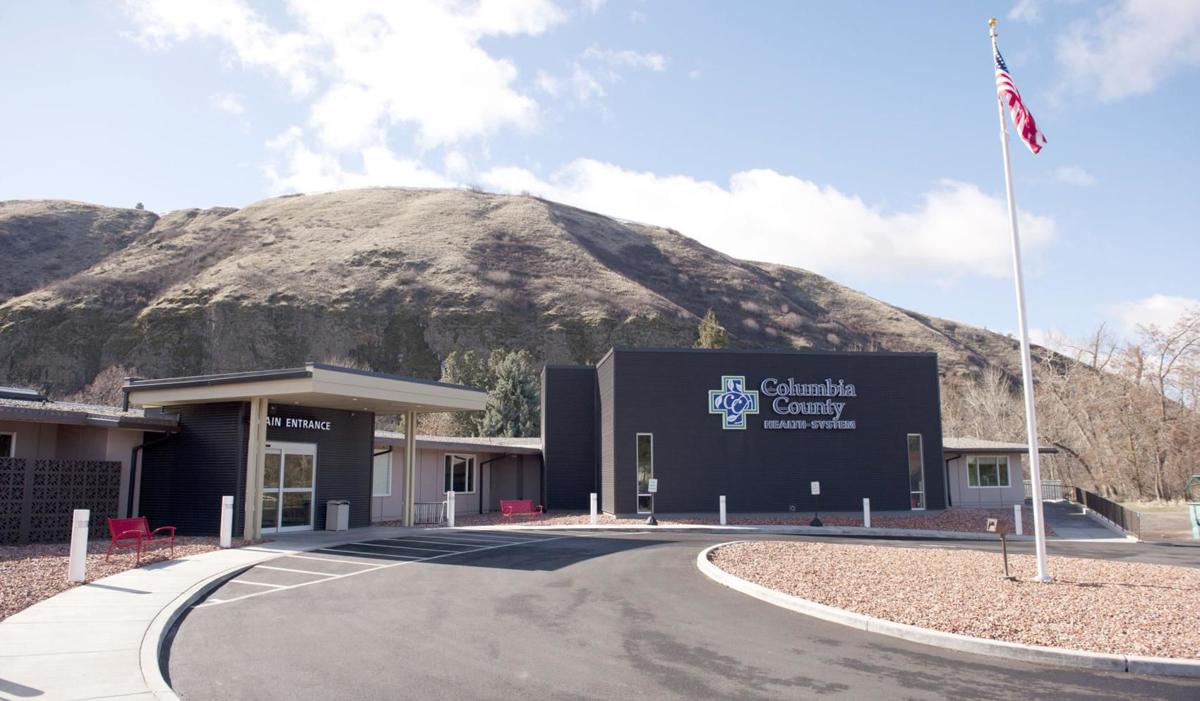 Dayton General Hospital is part of Columbia County Health System, Columbia County’s largest employer. A lack of child care services in Dayton has presented a problem for employees of the hospital.

Masked children and adults attend a movie at the Liberty Theater in Dayton in July 2021. This rural town had three in-house child care centers before the pandemic. Now it has zero, and that’s hurting local business.

Dayton General Hospital is part of Columbia County Health System, Columbia County’s largest employer. A lack of child care services in Dayton has presented a problem for employees of the hospital.

A new child care center could be coming to Dayton in the next year or two thanks to a partnership between several regional organizations.

Day care options in the rural Columbia County town are limited, and Port of Columbia Executive Director Jennie Dickinson said this has been hurting local businesses.

“We have businesses that cannot find employees,” Dickinson said. “One of the reasons is the lack of child care.”

She said the pandemic “shined a light” on the issue.

“We had three in-home day cares before COVID struck,” Dickinson.

Two of the providers retired, and the third closed down during the stay-at-home order in 2020.

And Columbia County Health System, the operator of Dayton General Hospital and two local clinics, has felt the impacts of this more than any other operation in the Touchet River Valley.

“They are Columbia County’s largest employer,” she said. “They have all these people who needed to work in health care and had nowhere to take their kids.”

So, the Health System started looking into opening a new day care center in Dayton to address the issue and commissioned a feasibility study.

Because local businesses are affected by the issue, the Port has joined efforts, along with the YWCA Walla Walla, the Walla Walla Valley Early Learning Coalition and Educational Service District 123, which serves school districts in the region.

Dickinson said these organizations are working together to find funding options for the project.

“There is money available at the state Department of Commerce for early learning facilities,” she said, adding that they are also searching for other funding options as well.

The plan is for the hospital district to own the center and the YWCA to operate it. Dickinson said everything from converting an old building to constructing a new building to house the center has been considered. She added that the Port has land that could end up being used.

“We’ve had an office in Dayton for almost 15 years,” she said. “It’s a community we are connected to that we love, and we are committed to serving.”

Schwerin said child care and early childhood education is among the core services that the YWCA provides, making it the perfect partner for the project.

“Child care is something we have done for many years,” she said. “In 1987, we repurposed a home that was right next to our building into a child care center … That center, called My Friend’s House, has been open ever since … Our goal was to make a center as much like a home as we could.”

The operation of the new center in Dayton will be modeled after that of My Friend’s House.

While Dickinson said a timeline for the project has not been established, she hopes the center could open in the next year to 18 months.