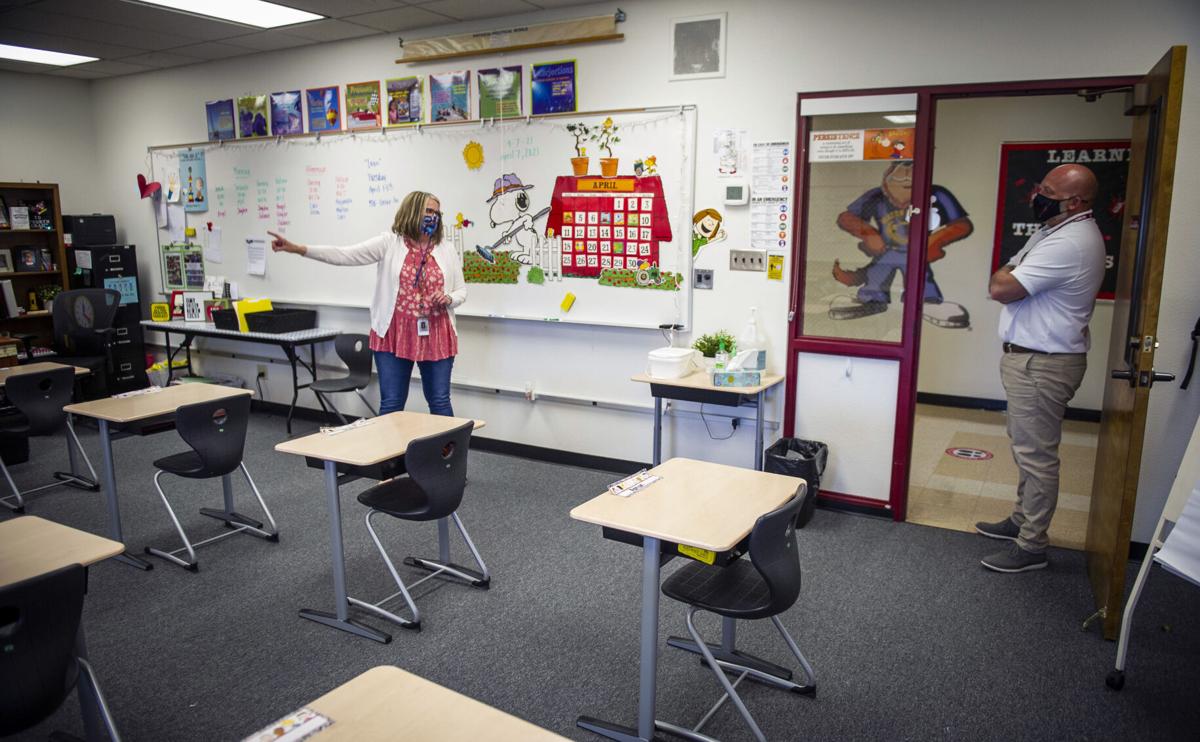 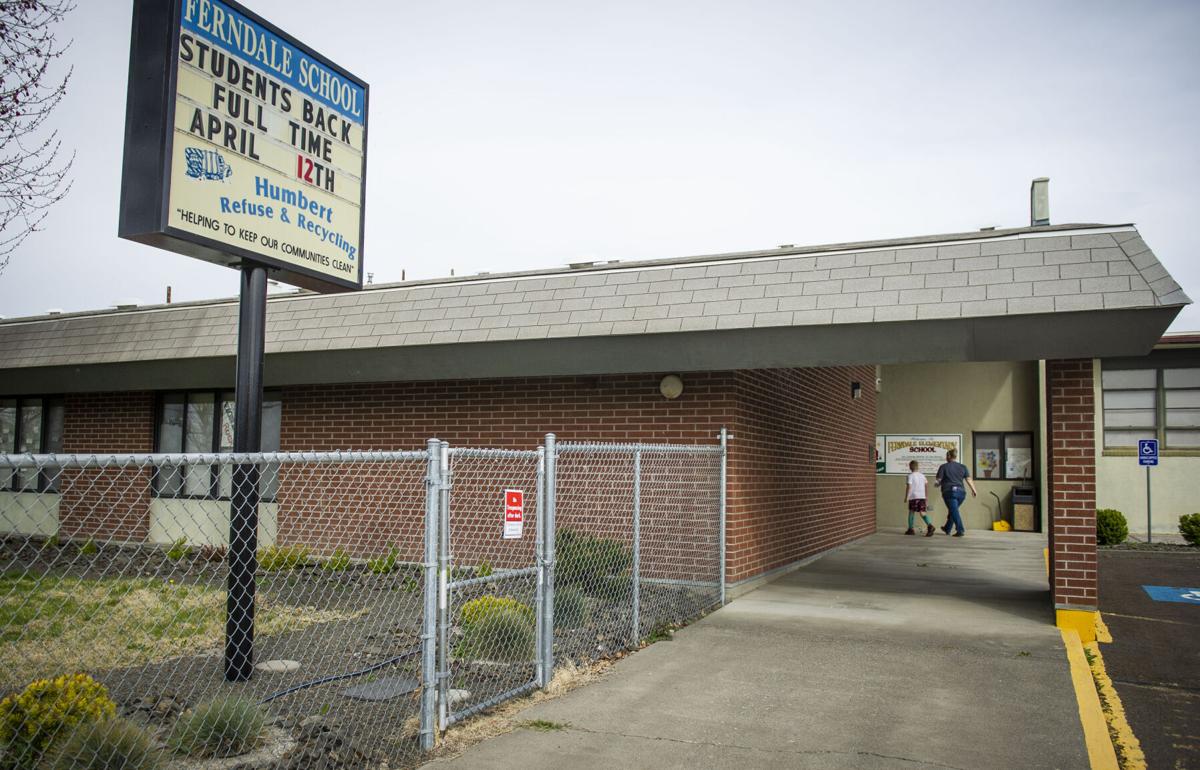 Oregon schools faced stricter restrictions earlier in the COVID-19 pandemic that prevented them from moving to a hybrid schedule as fast as many Washington schools.

Now, however, the Milton-Freewater and Athena-Weston school districts are jumping to full days of in-person learning faster than most of their neighbors to the north.

The Athena-Weston district made the jump for the remainder of their students on Monday, April 5.

Younger Athena-Weston students have been back for full days for some time. However, the high school classrooms are too small to accommodate full classes if students need to sit 6 feet apart.

Now, Gov. Kate Brown’s decision to follow Centers for Disease Control and Prevention recommendations and switch to 3 feet of distancing for students have allowed high schoolers to return as well.

“We’ve been in hybrid for those students,” Superintendent Laure Quaresma said. “But with 3 feet of distancing, we have been able to bring them back.”

Like several other area superintendents, Quaresma said that how to handle lunch was a concern due to the requirement that students remain distanced by 6 feet while eating. However, this was not an insurmountable problem.

“Basically, our kids can go off campus for lunch,” Quaresma said. “And then we use our gymnasium for kids who stay.”

This district hasn’t completed its transition to a full a.m./p.m. hybrid schedule yet, but it will make the jump due to the new 3-feet rule.

Superintendent Aaron Duff said that while all K-12 students have returned already to some in-classroom learning, students in grades 6-12 have been limited to a single class a day.

A switch to an a.m./p.m. schedule was planned for these students on Monday, April 5, but the district decided to hold off and plan for a full return instead.

Brown issued stricter rules for reopening schools than her Washington counterpart, Gov. Jay Inslee, did at the start of the school year. While Inslee’s restrictions were guidelines, Brown’s were mandates.

So, Washington schools in the area were able to start transitioning to hybrid schedules while area Oregon schools could not. Duff expressed frustration at this late last year.

Now, however, Duff finds his district ready to transition about two weeks before most districts in Walla Walla County.

“I think we would be (making the change) at the same time if Washington’s spring break was different,” Duff said.

Washington schools are in spring bring this week, and districts are waiting until after the week off to start preparations. Oregon schools, however, had their spring break in March.

“I think that’s the reason why our timeline is different,” Duff said.

The newest leap the schools are taking is just the continuation of progress that has been made since the start of the school year, he said.

“We’ve been moving toward this,” Duff said. “We started this process in September. We have taken small steps. ... And, we have worked with staff in those steps.”

Duff and Quaresma said the focus now has to be on assisting students to finish as strongly as possible after a difficult year.

Blue Mountain Land Trust (BMLT) along with a number of regional partners, will be hosting tw… Read more

Join us for Waitsburg"s "One of a Kind" Classic Auto Show, May 14 at 6PM for our cruise star… Read more