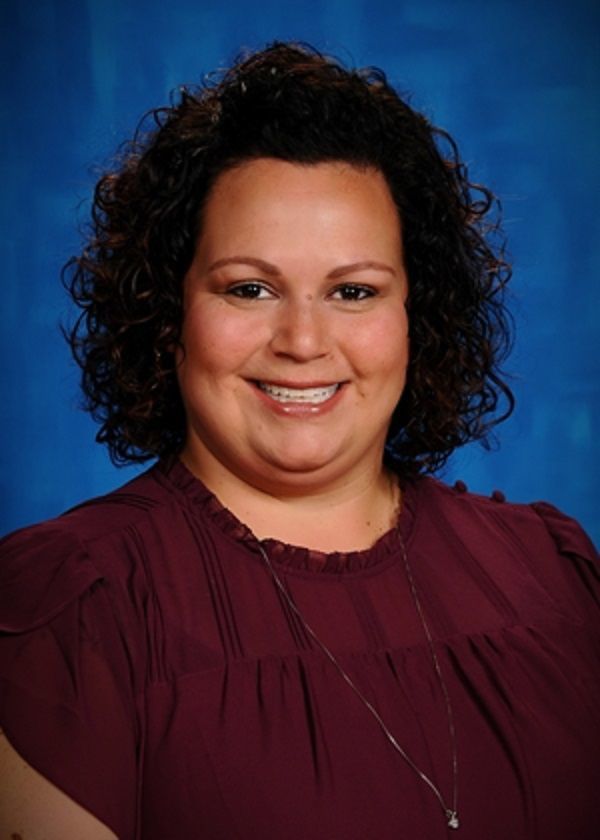 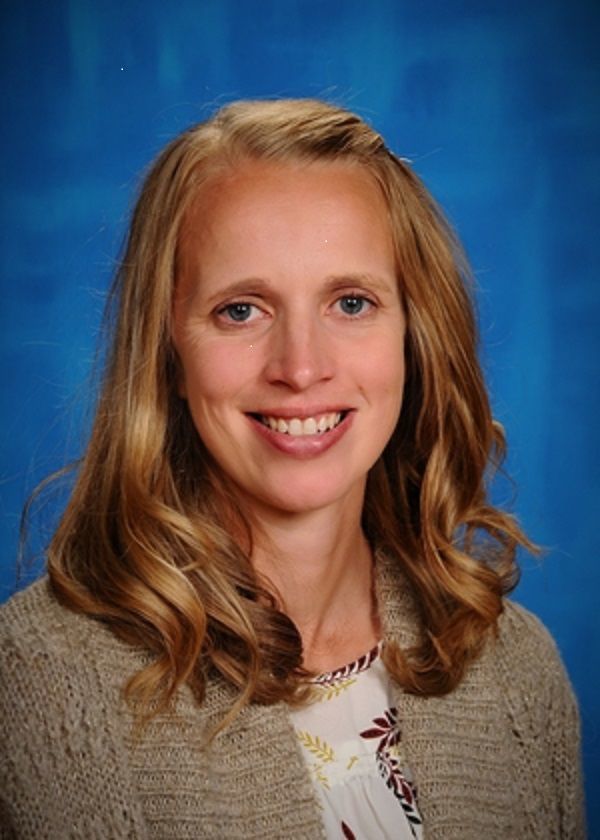 Maia Fastabend will be the new principal at Gib Olinger Elementary School, where she has been vice principal for two years.

She will move up when current principal Ami Muilenburg becomes the district’s director of student services July 1.

Duff said Fastabend’s extensive curriculum background and experience from other districts has already benefited students at Gib Olinger, and she has become an important part of the administrative team in Milton-Freewater.

The position is new, funded by a state grant and created in response to the needs of under-served students in the district.

She has been the English language development teacher at Gib Olinger for two years and employed by the district for 11 years, Duff said.

Noirot understands that English language learner students are an important part of the school district and community — her grandparents and father were migrant farm laborers who settled in the area in the 1950s, the superintendent said.

The knowledge of Milton-Freewater students and families Noirot brings to her new job is positive, Duff said, noting the teacher also can use data to make adjustments to increase student performance.