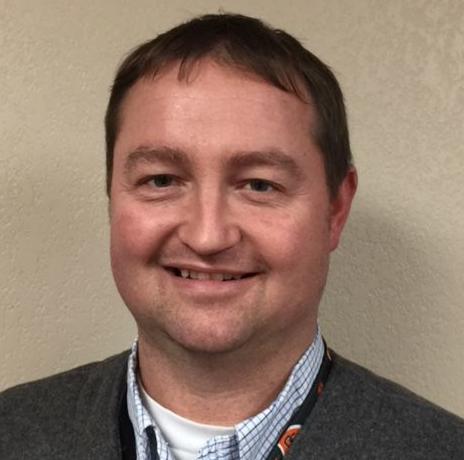 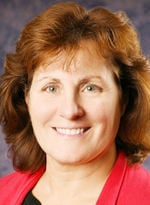 Oregon’s education officials on Thursday released 2018-2019 graduation rates for every public school district in the state, including Milton-Freewater and Athena-Weston school districts.

The survey followed a four-year group — students who first entered high school in the 2015-2016 year and stayed together as a group, officials said.

Adjustments in the data were made for high schoolers who transferred in or out of Oregon’s public school system, those who transferred to private or home school, left the state or died.

That said, in a small district like his, the change only represents one or two students per percent point, he said.

Duff said he also looks closely at the group of students who earned diplomas in five years. That number jumped from 81.75% in last year’s data to 84.43% this year.

“If our true mission is to educate students, we are in it for the long haul with them,” the superintendent said. “If it takes five years for some of our students, that is fine.”

The state’s high school “completer” information also includes those who earn GEDs and can continue on to college or a trade school, Duff said.

District officials are pleased career and technical education completers achieved a 93% graduation rate, due in part to additional funding and programs.

Duff said he is focusing on the district’s special education students, who historically have lower graduation rates.

In Milton-Freewater’s small population of those students, the four-year rate was 33.33%, according to the state, but rose to 60% in a five-year cohort.

Last summer the district identified the need for more help and added teaching and classified staff to programs for non-typical learners. A state grant has allowed the district to develop an employment program that allows those students to work in local businesses, Duff said Thursday.

While he and his staff analyze graduation and other student numbers continually — and make changes based on their findings — it’s important to know the traditional four-year rate does not factor in teens and young adults who may need an extra year to succeed, Duff said.

“Nor does it show how many students are graduating with college credit and more.”

In Athena-Weston School District, about 88% of students graduated from Weston-McEwen High School in four years, according to the state’s 2018-2019 data.

That number appears to have dropped from the year before, but the reason for that is obvious to Superintendent Laure Quaresma.

Her district always gets a number of children who come and go during a school year, she said.

“The state release is not based on cohort data and includes students that enter throughout their high school years.

“This is a challenge, as students enter our high school with compromised credits and then are in the credit recovery mode.”

Quaresma said such students sometimes leave the area without enrolling in another school, thus they are listed as Athena-Weston drop-outs and are included in the overall graduation rate.

It’s not how her staff likes to do things, she said.

“We strive to support all students even when they have not been with us all four years.”

Weston-McEwen’s 2018 high school cohort — kids who have journeyed the four years as one group — had a true graduation rate of 95% in 2019.

“Graduation rates are important indicators for school improvement initiatives, and we use this data to review academic support opportunities for students,” Quaresma said.

Most important are those local cohort numbers, which inform and mirror the district’s efforts, she added.