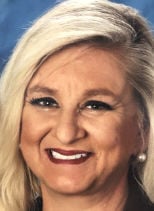 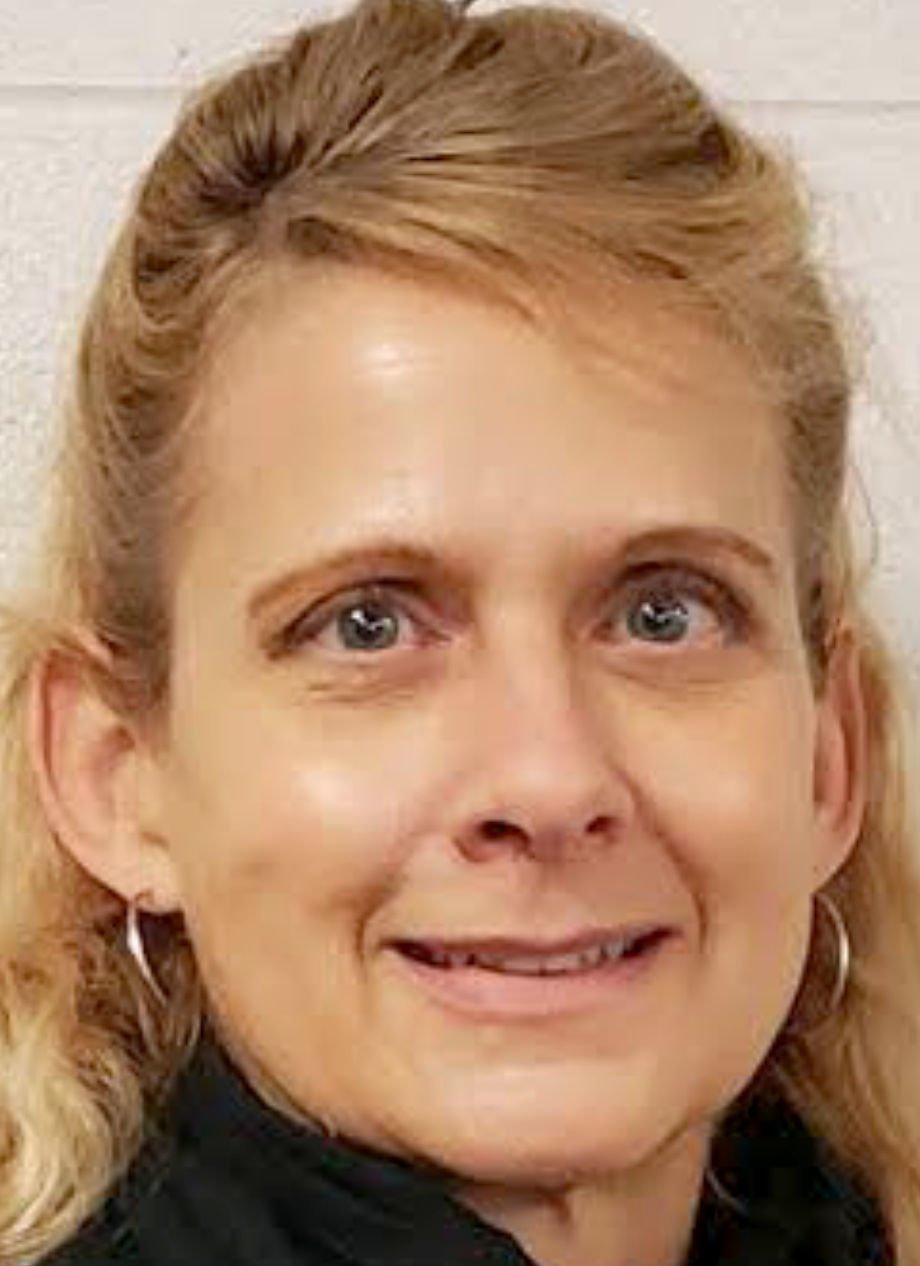 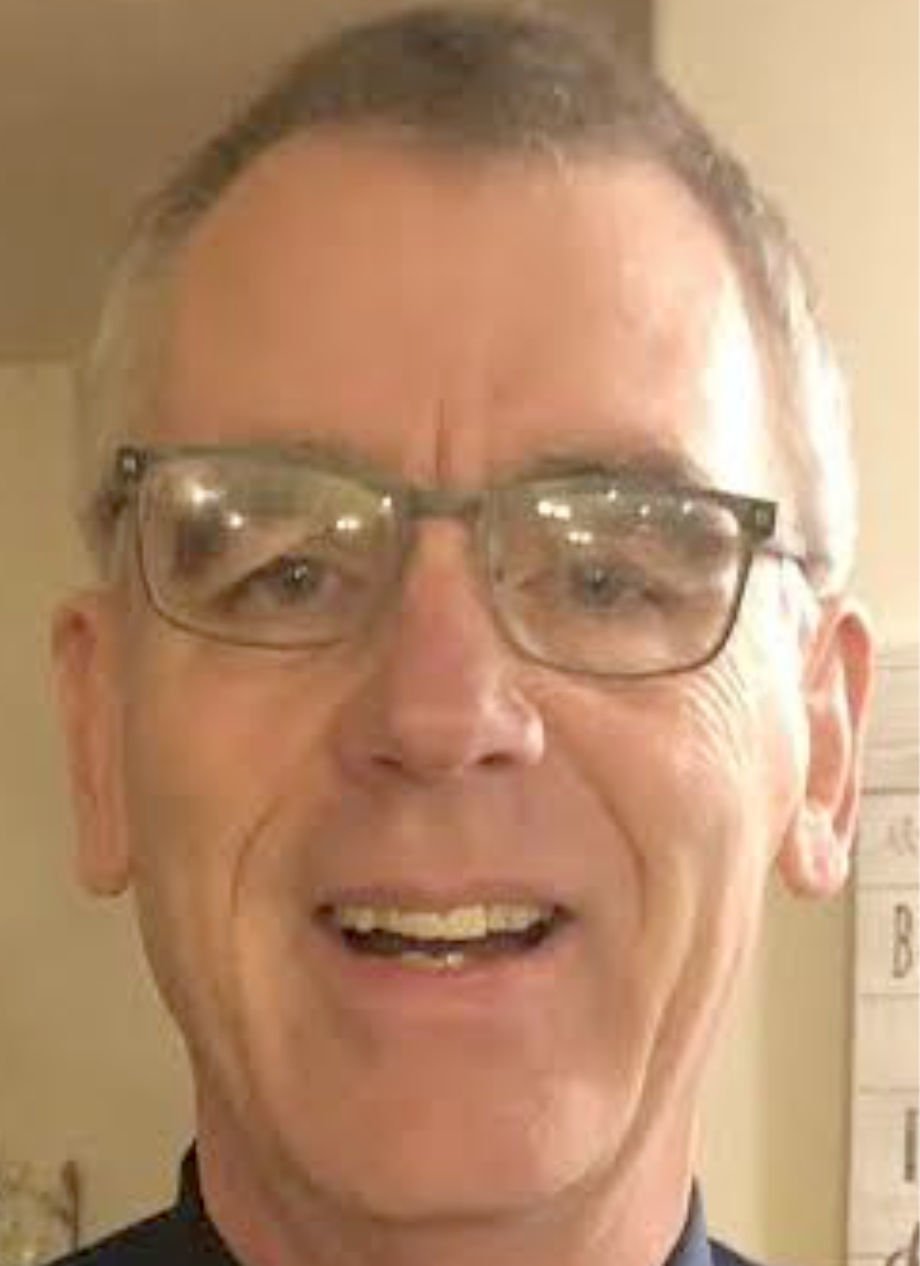 The position, which includes being principal of Dayton Elementary School, will open July 1 with the June 30 retirement of Doug Johnson.

All three candidates — Effie Dean, Guy Strot and Andie Webb — are currently working within the state.

The candidates are scheduled to participate in final district interviews with Dayton’s administrative staff and Dayton School Board members on Feb. 10.

A community forum will follow, 6:30-7:30 p.m., in Dayton High School’s auditorium. All school staff and residents are encouraged to attend.

The school board expects to announce its selection by Feb. 19.

She earned her various credentials, including a doctorate, at Washington State University, and has a focus on special education.

Dean said her grandparents lived in the Tri-Cities, and she is familiar with the area. She likes to camp, hike and bike with her daughters, one of whom is studying veterinary medicine while the other daughter is getting a master’s degree in pharmacy medicine.

Strot works in the Kalama School District. The city of Kalama is in the Longview, Wash., area.

Strot is in his fifth year as principal at Kalama High School, which has just under 1,000 students. He spent four years as special education director and principal in Lind Elementary and Lind-Ritzville Middle schools. Strot said he also taught high school in Portland.

He earned his bachelor’s degree in business from the University of Portland, his teaching master’s from Concordia University and superintendent credentials from Western Washington University.

Collaboration has helped him succeed as an administrator and in retaining staff, Strot said, adding he keeps centered on students.

Webb is principal at Central Elementary School in the Hoquiam, Wash., School District on Grays Harbor.

She grew up in Prosser, where her mother still lives, and earned all of her education credentials, including a doctorate, at Washington State University, Webb said.

Her 25 years in education include five years in the Middle East as a director at an American school. In the United States, Webb said, she has focused on teaching agriculture and science, with a passion for CTE, or career and technical education.

Webb has also worked in Oregon, including as an assistant principal in Milton-Freewater, she said.

Webb taught CTE in elementary, middle and high schools, and has been a CTE director for 15 years.

As an administrator, Webb places great importance on professional development for staff, she said. Her doctoral dissertation was in teacher evaluations.

Another focus is improving instruction and learning within the classroom, she added.

Away from school, Webb said, she likes to indulge a love for travel.