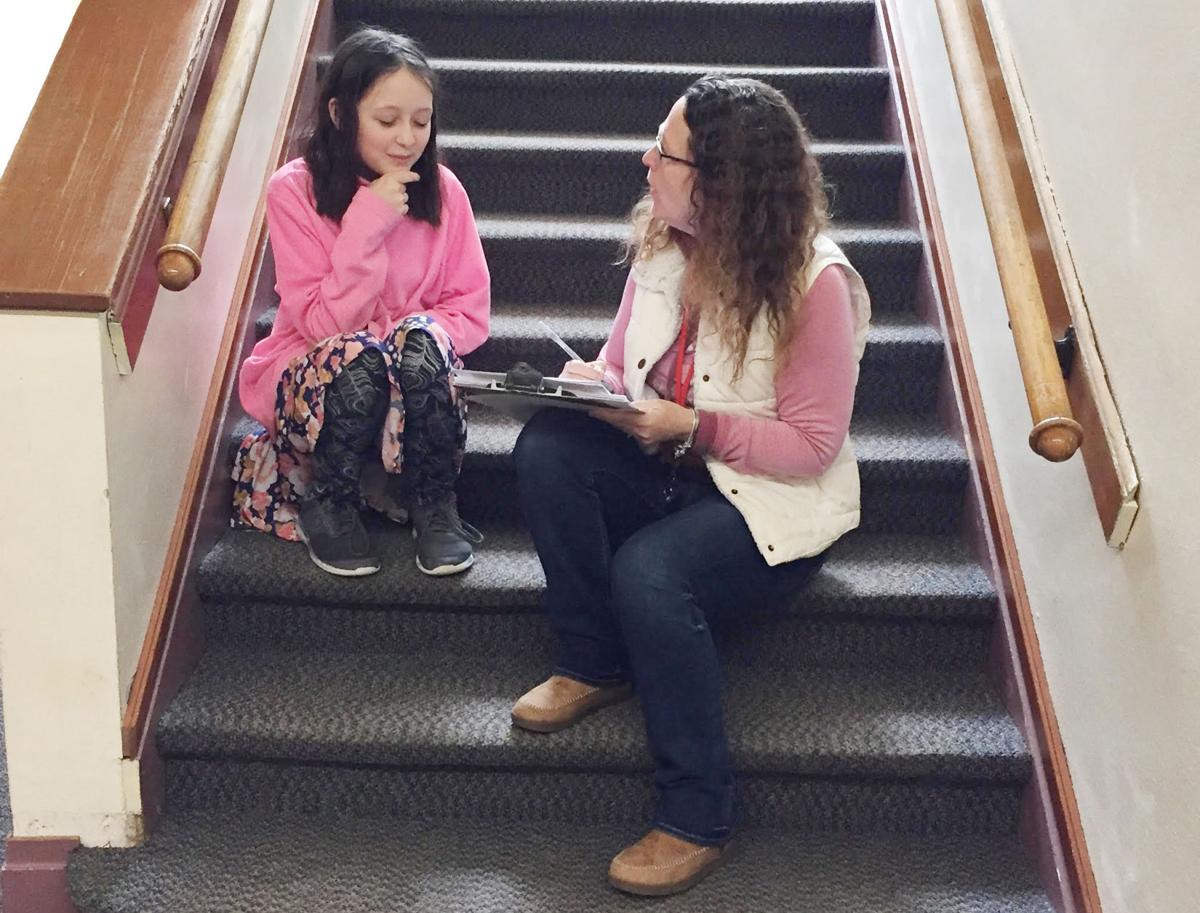 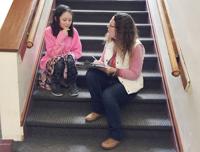 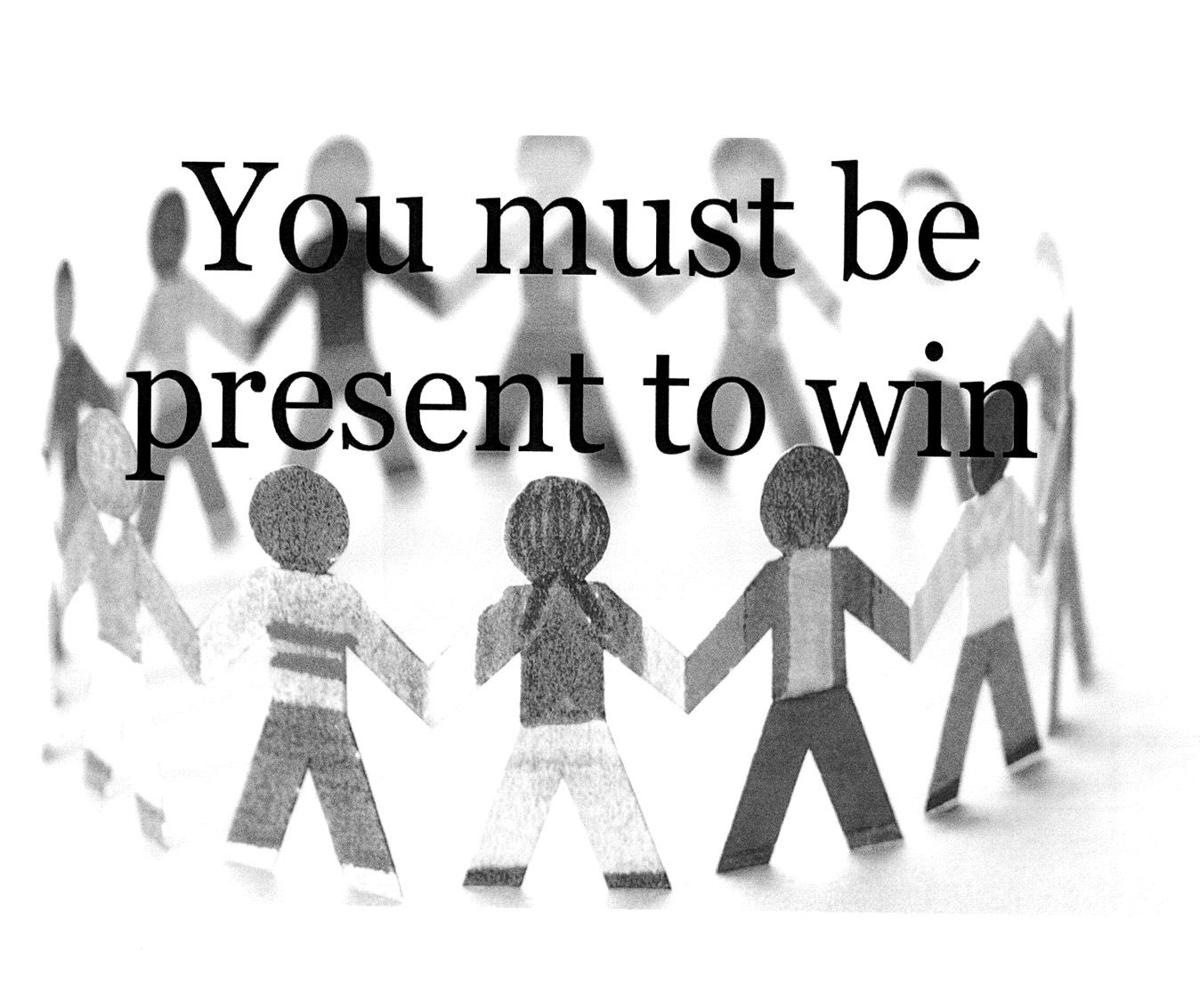 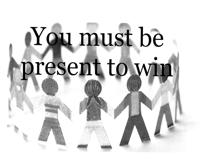 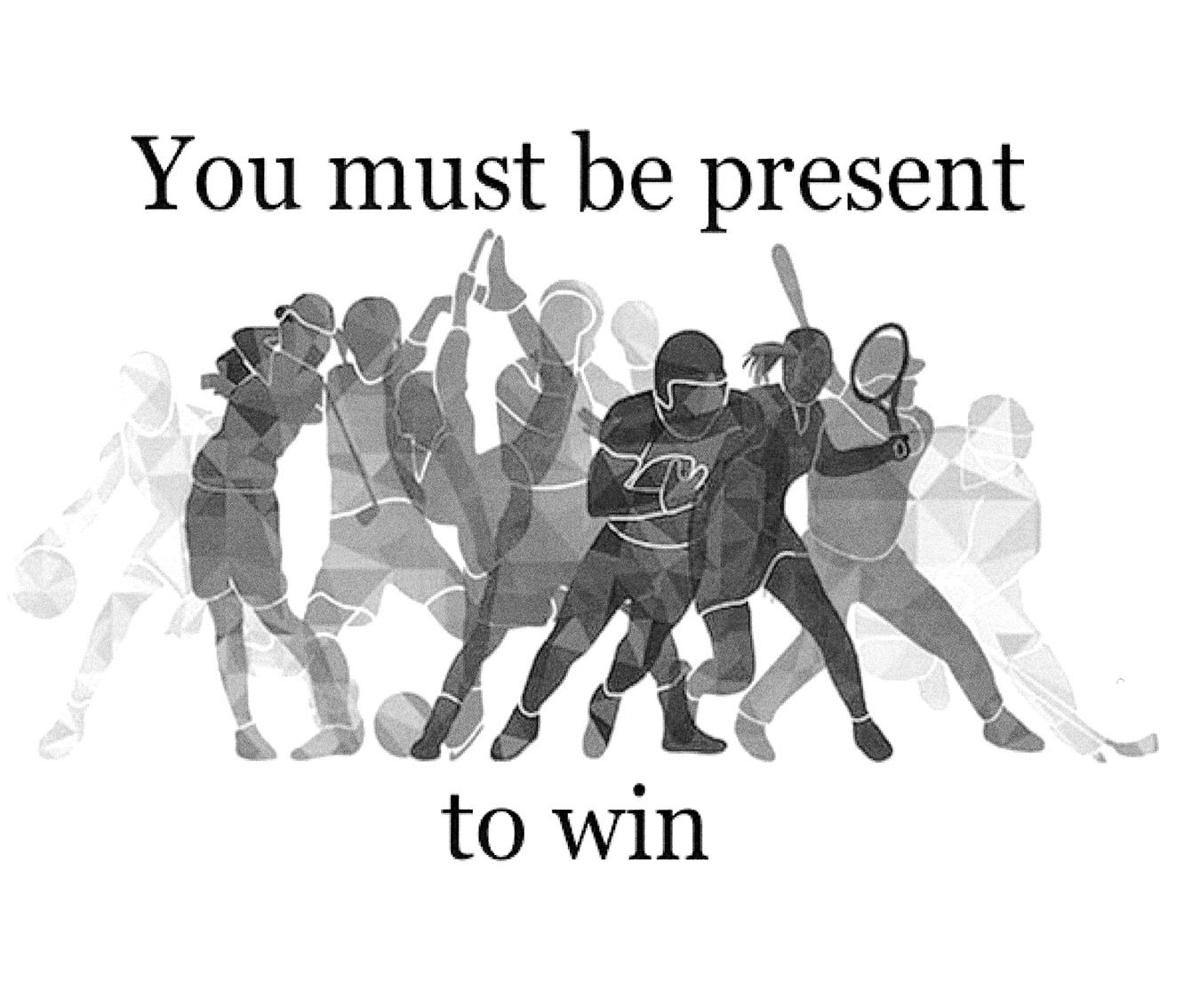 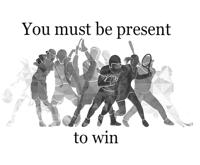 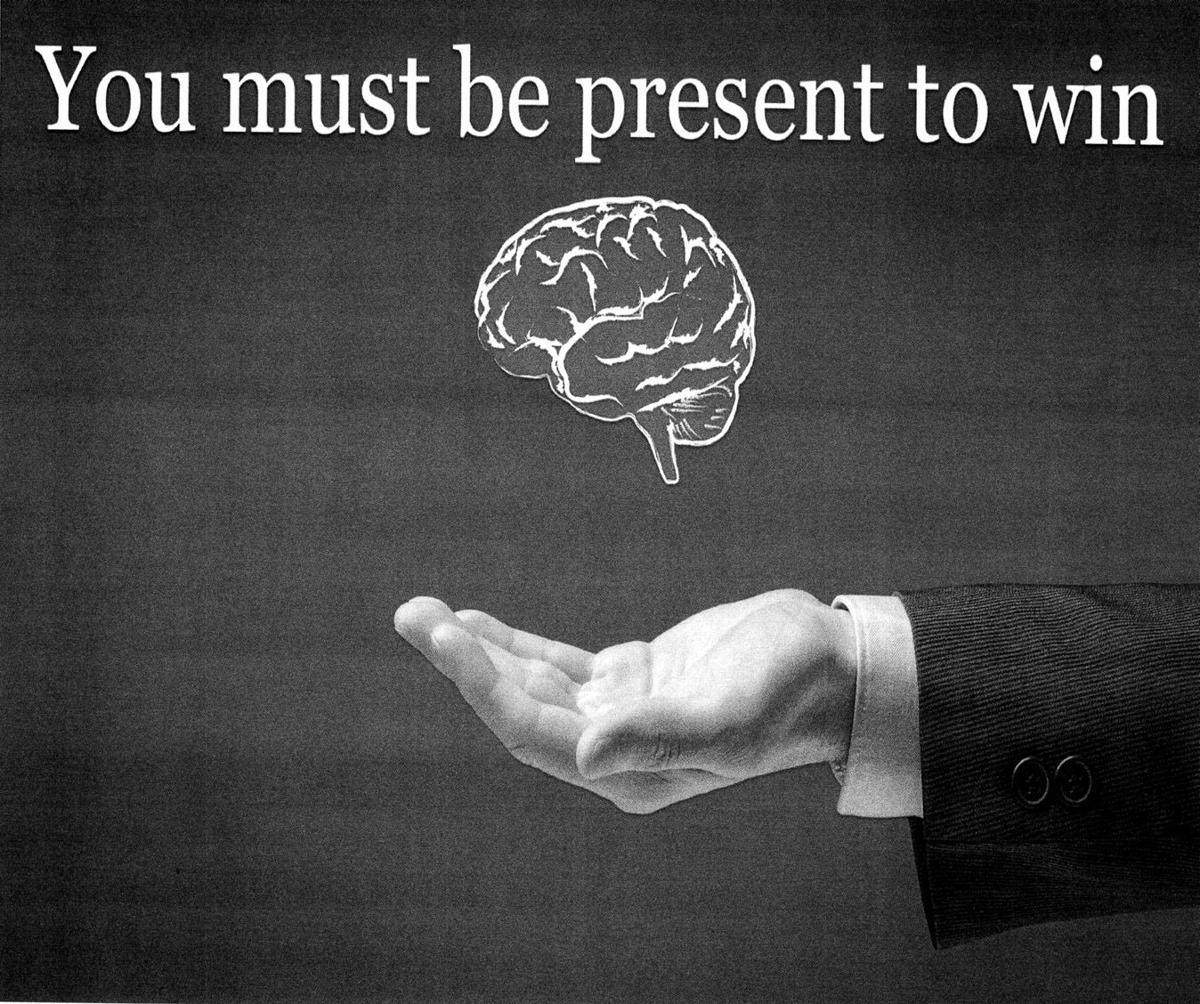 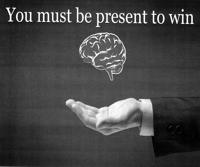 For the last few years, though, she’s been teaching parents the importance of school attendance.

Bennett is the Athena-Weston School District’s attendance specialist. At times she’s called an attendance secretary, a monitor and an encourager.

By any name, the job’s the same — get kids to school and keep them there.

Bennett was part of committee a few years ago that looked at chronic absenteeism at national, state and local levels. That data was enough to concern district officials, Bennett recalled.

“The surprising fact that caused us to raise our eyebrows was the ‘90 percent’ part,” she said.

Bennett is referring to attendance days. Being at school 90 percent of the time doesn’t sound too bad, she said, but 10 percent of missed days over the span of a child’s academic career adds up to one year.

Athena-Weston officials turned to “Attendance Works,” a national organization launched in 2006 to explore the long-term impact of school absences in the early grades. Since that beginning, the nonprofit has helped create national attendance policy and to work with states and school districts to promote good attendance by addressing the hurdles that keep children from getting to school.

Children missing too much school has been called a “hidden educational crisis” by the U.S. Department of Education.

Alerted to high rates of chronic absence by a research study in 2012 and an analysis by The Oregonian newspaper in 2014, Oregon’s Department of Education began calculating chronic absence rates and sharing with schools and districts who want to improve attendance, according to Attendance Works.

In 2015 Oregon legislators passed a bill to develop a statewide plan to address chronic absences in public schools.

Education experts say missing 10 percent or more of school days is considered “chronically” absent, while missing 20 percent or more days — including excused, unexcused and suspension absences — is considered severe chronic absenteeism. Studies have found the issue can begin in kindergarten, leading to significant learning delays and, later, class failures and dropping out.

That’s where Bennett comes in, at least for Athena-Weston’s fourth- through ninth-graders.

“Basically my job is to educate the parents,” she said. “A lot of the times when a parent becomes aware, their kid is missing 16 days a year … because they don’t keep track, those days add up.”

Bennett has an arsenal she deploys as needed. First come the phone calls — not a robocall but Bennett calling person-to-person. Then she sends out postcards, a physical reminder of school’s importance.

This year she is using cards made from student designs just for this topic, she said. The art stems from this year’s attendance campaign, “You must be present to win.” Bennett prints up informational fliers for teachers to send home with kids, courtesy of Attendance Works.

It’s part of a positive, intervention-based approach, rooted in research that says connecting students and their families to the school motivates pupils to show up every day.

That same research shows most kids make good choices most of the time, landing them in the “green zone.” A smaller percentage of kids will be in the yellow zone and need some interventions to move them up to the green zone of the attendance world, Bennett said.

“And then you always have to manage another 5 to 10 percent of kids who always need it,” she said. “That means sitting down with their parent to find out what is going on.”

Bennett said what she finds in most of those situations is a student’s high level of anxiety is acting like a stop sign in their lives.

While sometimes kids have co-occurring issues, anxiety plays a persistent role for middle-schoolers who are trying to fit in and can magnify everything else, health experts say.

The emphasis on taking a positive approach is working. Families in the district are no longer defensive when Bennett calls, and most are appreciative that she’ll come alongside to help get a student into regular attendance, she said.

Bennett also makes calls to families when there is good news to report, and that’s happening more these days, she said.

“Parents are scheduling appointments after school now. Or taking school into vacation planning, realizing those absences affect their children.”

For more information about chronic absenteeism, go to attendanceworks.org.