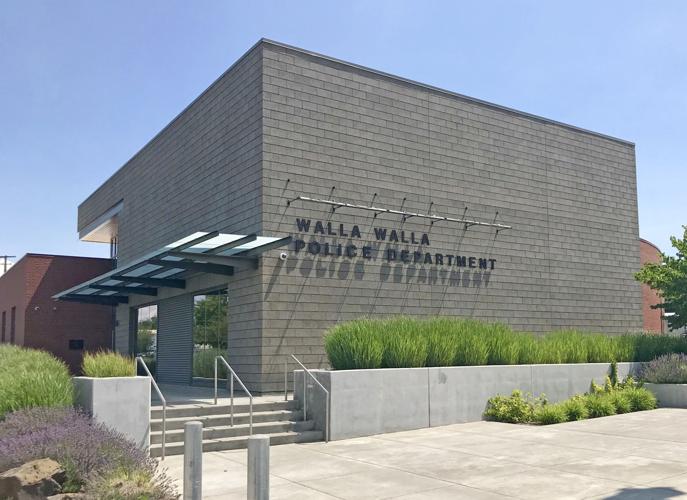 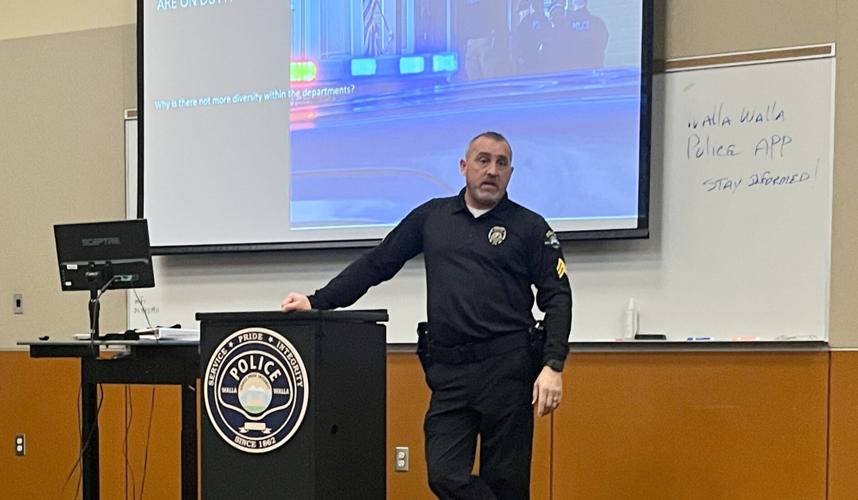 Walla Walla police officials has decided to continue the public Bridging the Gap class for community members throughout the rest of the year.

Sgt. Gunner Fulmer previously said January’s program could be the last open-to-the-public version of the class he presented for a while. But since the classes continue to receive high interest, the decision was made to keep it going.

After 2022, Fulmer said he’d like to present a new class addressing different topics. But for now, he wants to get the current class, which he began in 2021, in front of as many people possible.

“I am going to stay with the same topics for the rest of the year,” Fulmer said. “I have given the class to 259 people to date. Which is not bad. I wish the number were a little bit higher. But we have had pretty good numbers most classes.”

He said this number includes private versions of the class he has given to local businesses and organizations.

While he’s glad for the attention the class is getting, he said he’d like to reach a larger range of people. In the Jan. 10 edition of the class, most attendees — and all who commented or asked questions — appeared to express pro-police viewpoints. Fulmer said this has been true in prior classes as well.

He said he’d like to hear more from those with concerns.

“It’s easy to have a class and have people come who are super supportive of the Police Department,” Fulmer said. “But that’s not the clientele that I’m looking for. I’m looking for people who have concerns about what we’re doing and why we’re doing it. That’s really who this class is for.”

The current edition of the class addresses the hiring process for police officers, squad sizes for the local departments, information on how the departments work together and details on some new law-enforcement reform laws recently passed in the state.

Then, at the end, Fulmer likes to discuss the “rift” between the police and public.

“When I say the rift between the police and the public, I’m talking about nationwide,” Fulmer said. “Not necessarily what’s happening here in Walla Walla. Because we do have people here following what’s going on nationwide and who are affected by it.”

Fulmer said that portion of the class is as much about hearing what the attendees have to say as it is about him presenting the department’s view on the issue.

While he has a prepared class he likes to present, he doesn’t always get through it all because he encourages questions and conversation.

In the January class, for example, members of the public had several questions about the officer hiring and training process, as well as the department’s partnership with other agencies that allows Walla Walla’s officers to assist in College Place and Walla Walla County.

And because of those discussions, he only finished about half of his planned presentation. He sees this, however, as a strength of the class, not a weakness.

“The idea of the class is to have discussion, and that’s what we did,” Fulmer said. “To limit the discussion so we can get through the class wouldn’t work very well.”

To register for the Feb. 7 class, visit ubne.ws/bridgegapfeb.