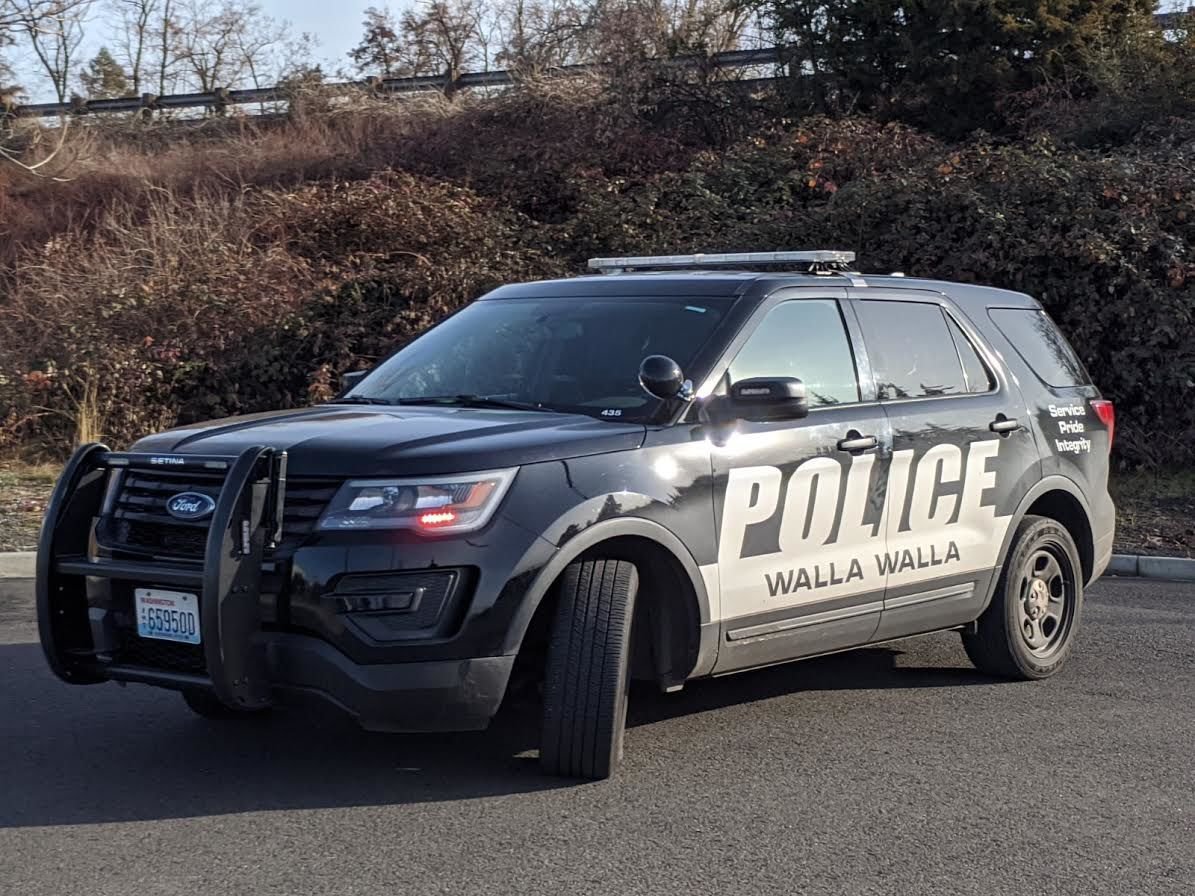 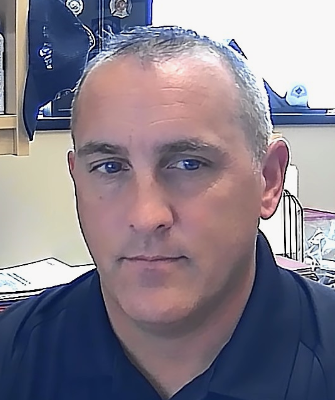 Walla Walla police officials are presenting another public Bridging the Gap class for community members on Monday, Jan. 10, from 6:30 p.m. to 8:30 p.m. at the Walla Walla Police Department.

Police spokesperson Sgt. Gunner Fulmer said attending the class is a good way to learn more about what the police department does. With each class, he hopes for two-way conversations with members of the pubic, he said.

The class will also feature information on recent changes to law enforcement, according to the WWPD news release.

In May 2021, Gov. Jay Inslee signed sweeping law enforcement reform laws in Washington. As the laws have taken effect, many police departments and sheriff’s offices are attempting to explain to the public what the changes mean.

One such change — which has affected Walla Walla officers in several suspect pursuits recently — prohibits police from pursuits vehicles in the absence of an imminent threat to the safety of others.

The next Bridging the Gap class is at 54 E. Moore St. While the class is free, it is limited to 25 people, and prior registration is required at ubne.ws/wwpdbridge.

Fulmer said past editions of the class have been well attended, and the department has added this January class to meet demand. It might be the last public class the department holds for a while, he said.

Fulmer has hosted several private versions of the class for businesses and organizations, he said, and hopes to keep doing so. That version of the class can be either one or two hours long.