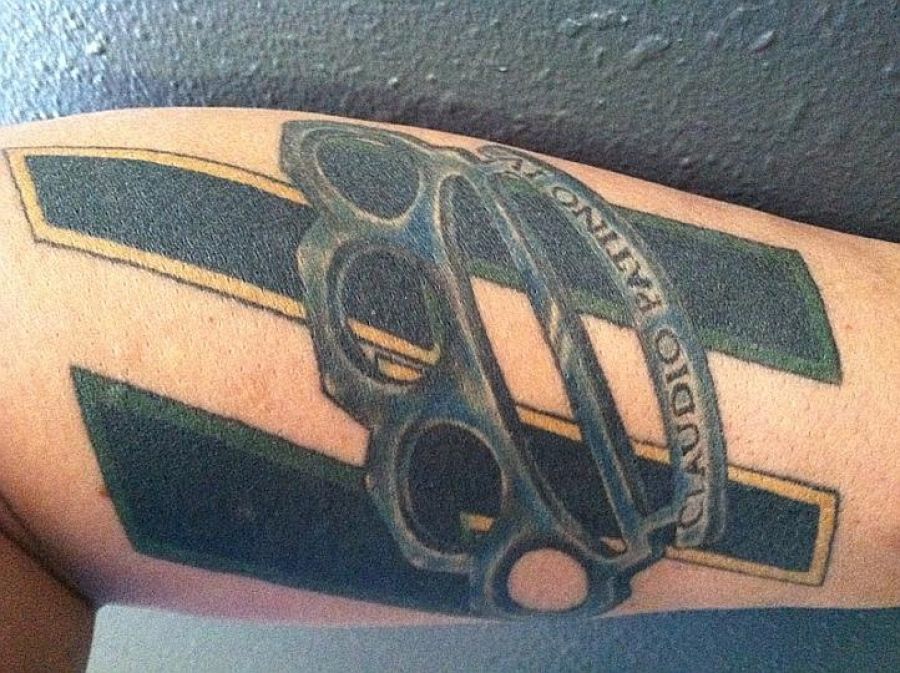 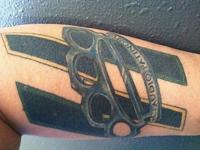 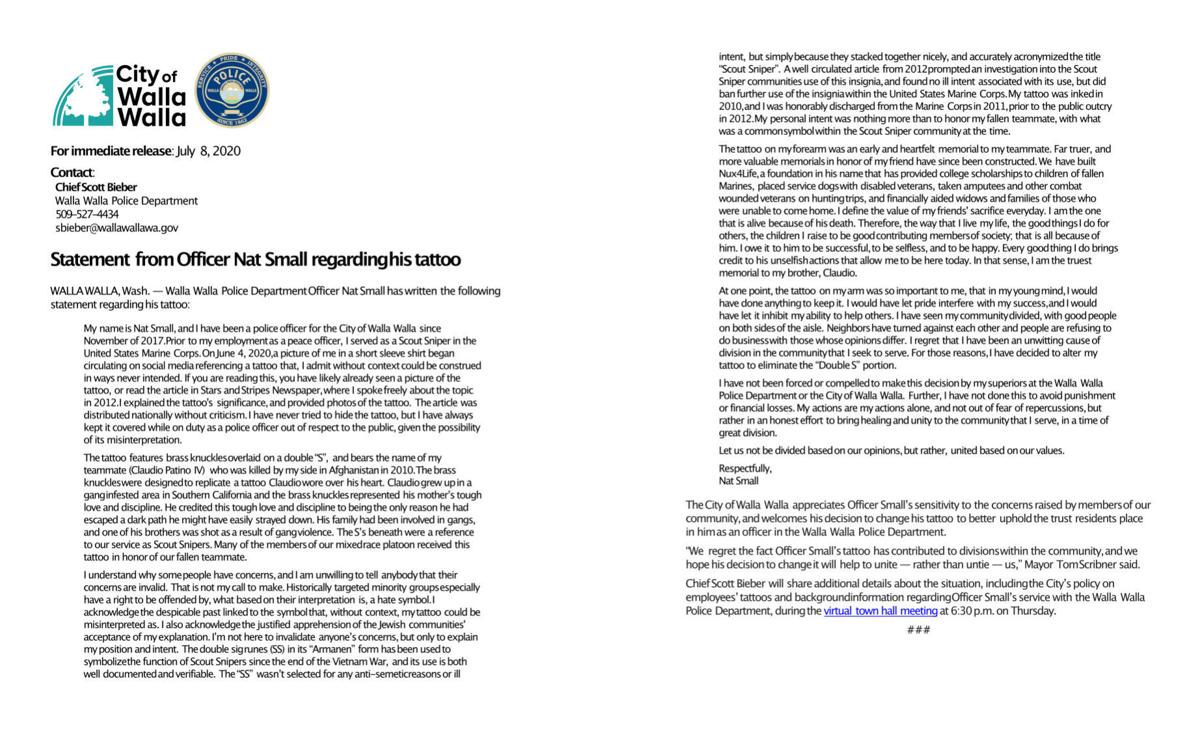 Walla Walla Police Officer Nat Small has announced he will alter his tattoo to remove the double “S” portion, the "Scout Sniper" memorial he has worn since 2010 but that has been under fire as a symbol of neo-Nazism.

In a letter today released by the city, Small said he will alter his tattoo, which features brass knuckles over the double “S” and includes the name of his fallen comrade killed in 2010 in Afghanistan.

Small has been a police officer since November 2017, but was a Scout Sniper in the U.S. Marine Corps beforehand, when he was sent abroad to fight for the U.S.

He said in the letter that in his younger years he “might have done anything to keep” the ink and “would have let pride interfere with” his success.

The tattoo has been the subject of community divide.

Complete statement released by the city of Walla Walla regarding Officer Nat Small's decision to alter his tattoo.