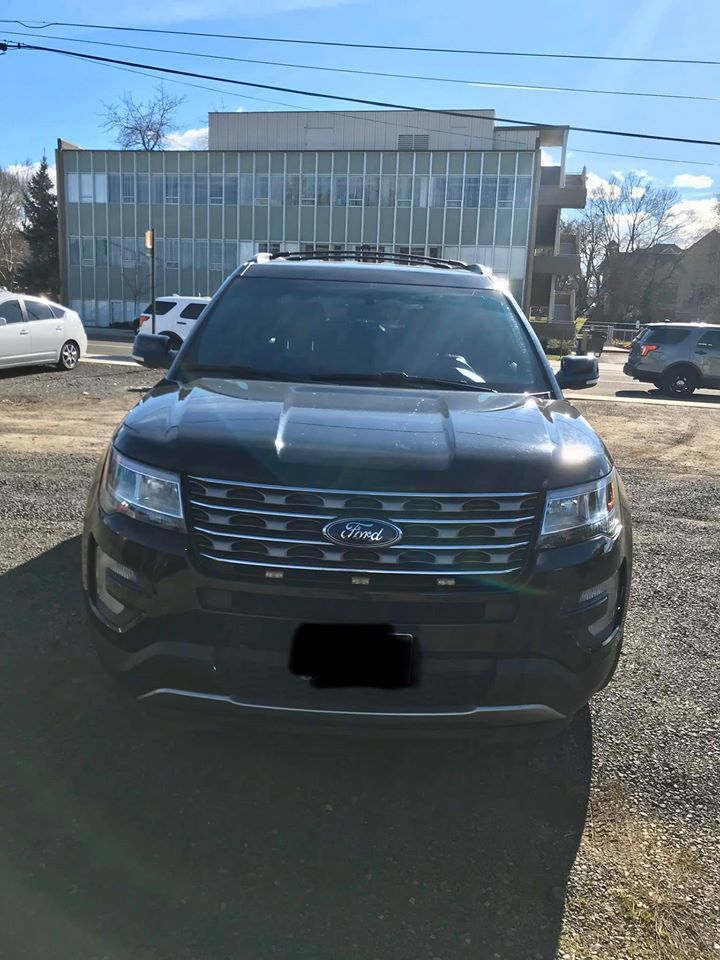 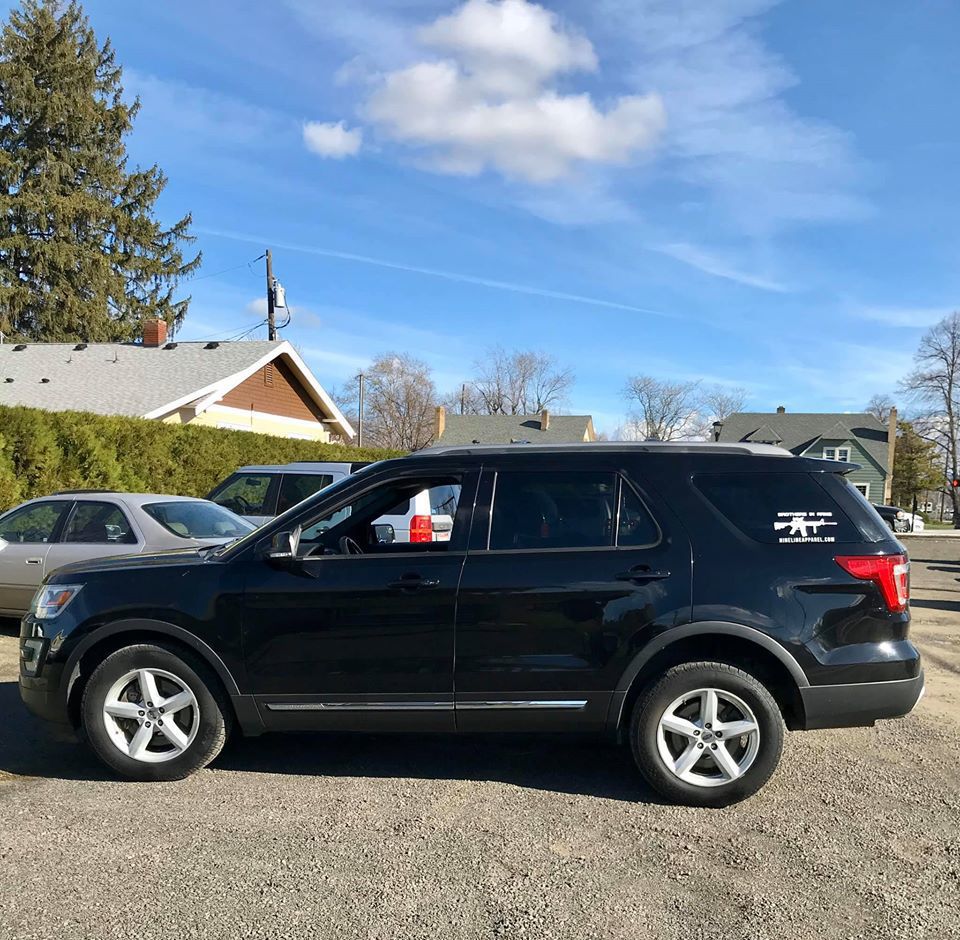 People should not pull over for a black Ford Explorer with yellow flashing lights that might be posing as a police vehicle, according to the Washington State Patrol and Walla Walla County Sheriff's Office.

Instead, people should call 911 if the driver tries to pull them over with this counterfeit police vehicle, a social media post stated.

Troopers and deputies contacted the vehicle's driver Wednesday, according to the post, and discovered the privately owned SUV has yellow lights in the grill as well as a visor, a siren and a police scanner.

The unidentified owner parked the SUV in a parking lot and activated the lights and siren, causing someone to notify law enforcement about it. He wasn't violating any laws, so police just gave him verbal warnings.