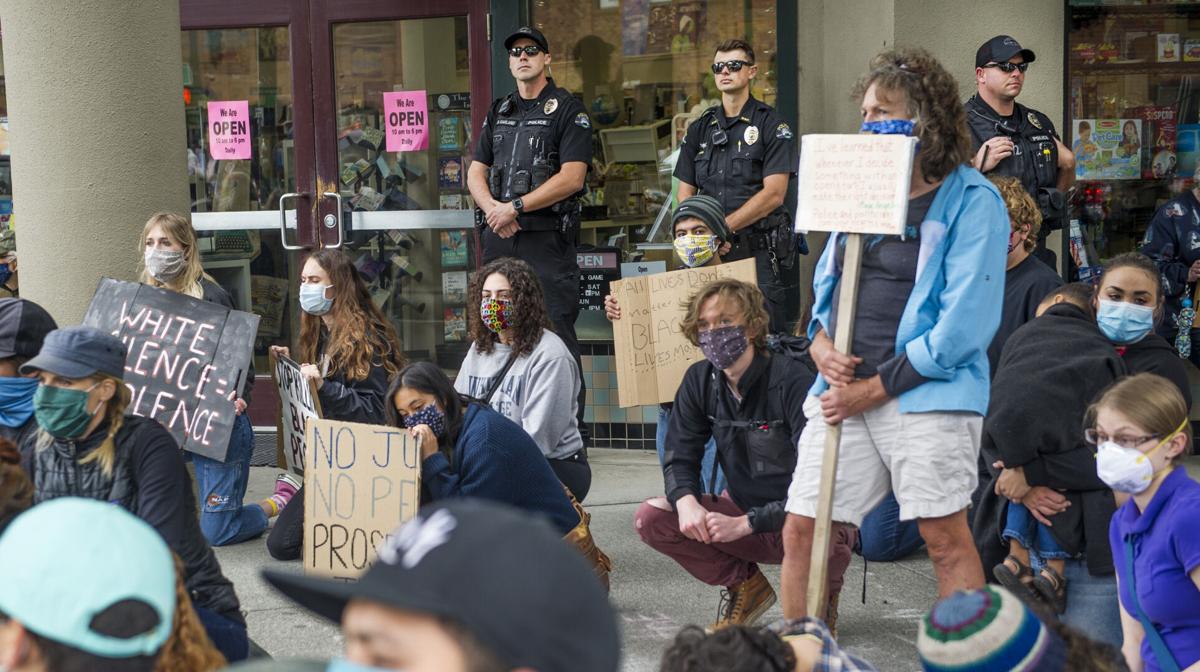 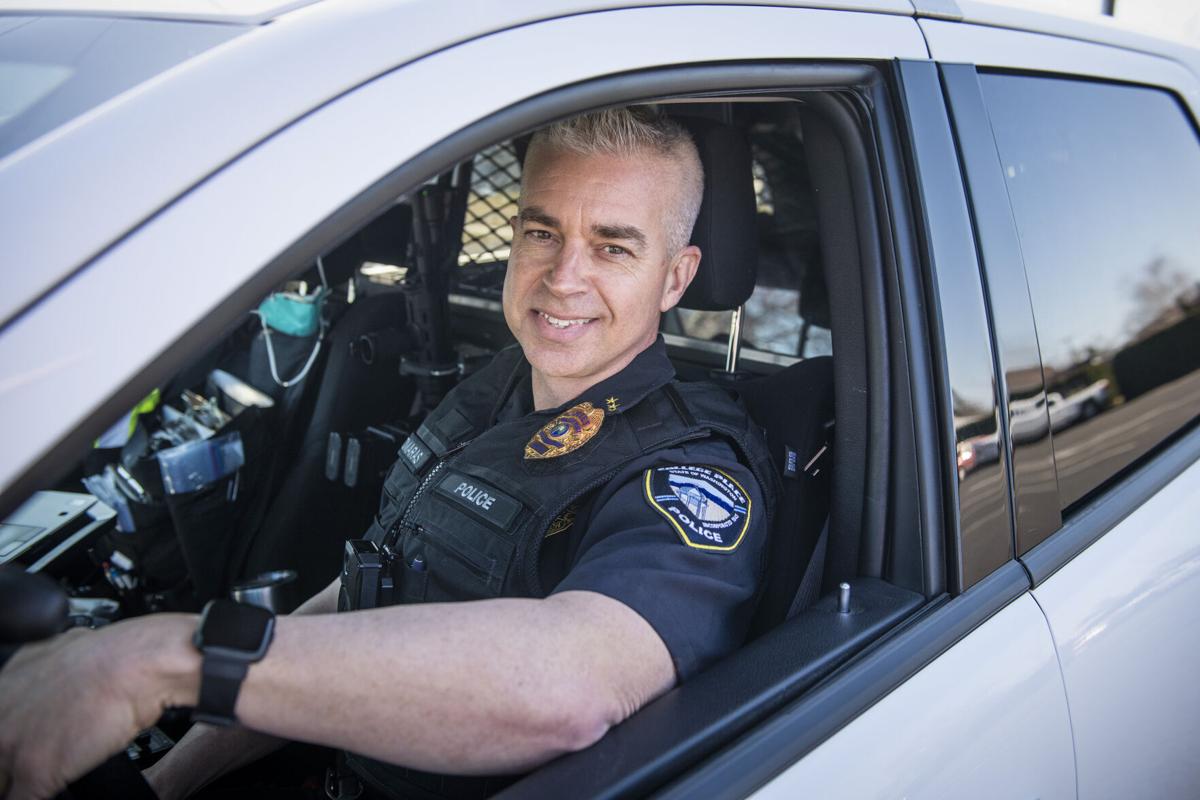 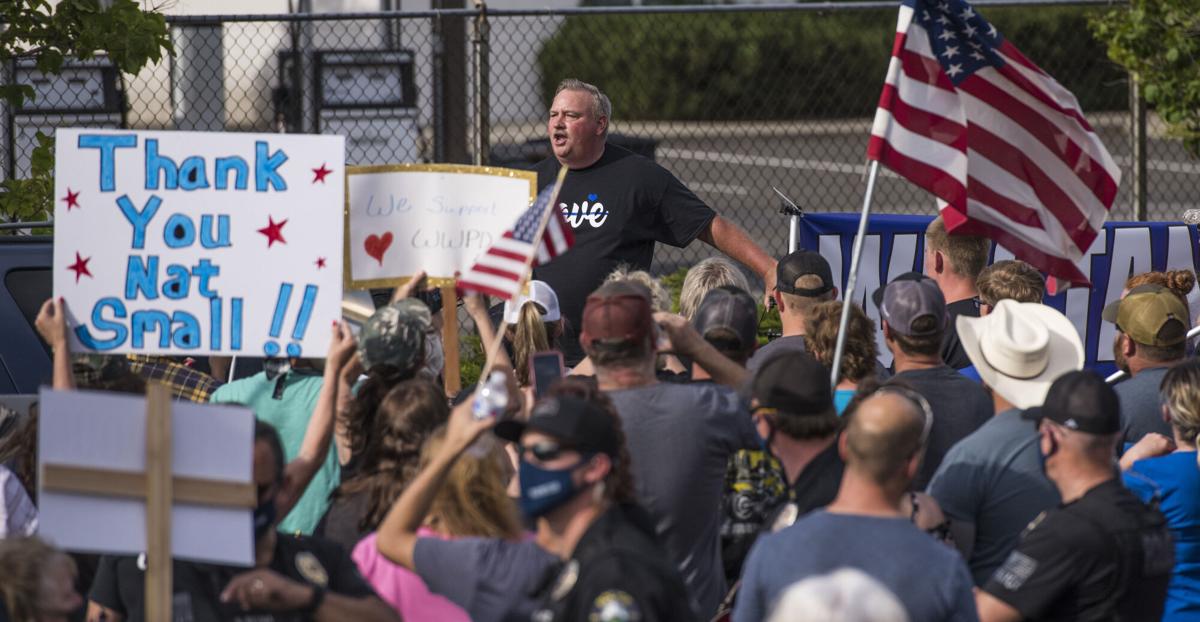 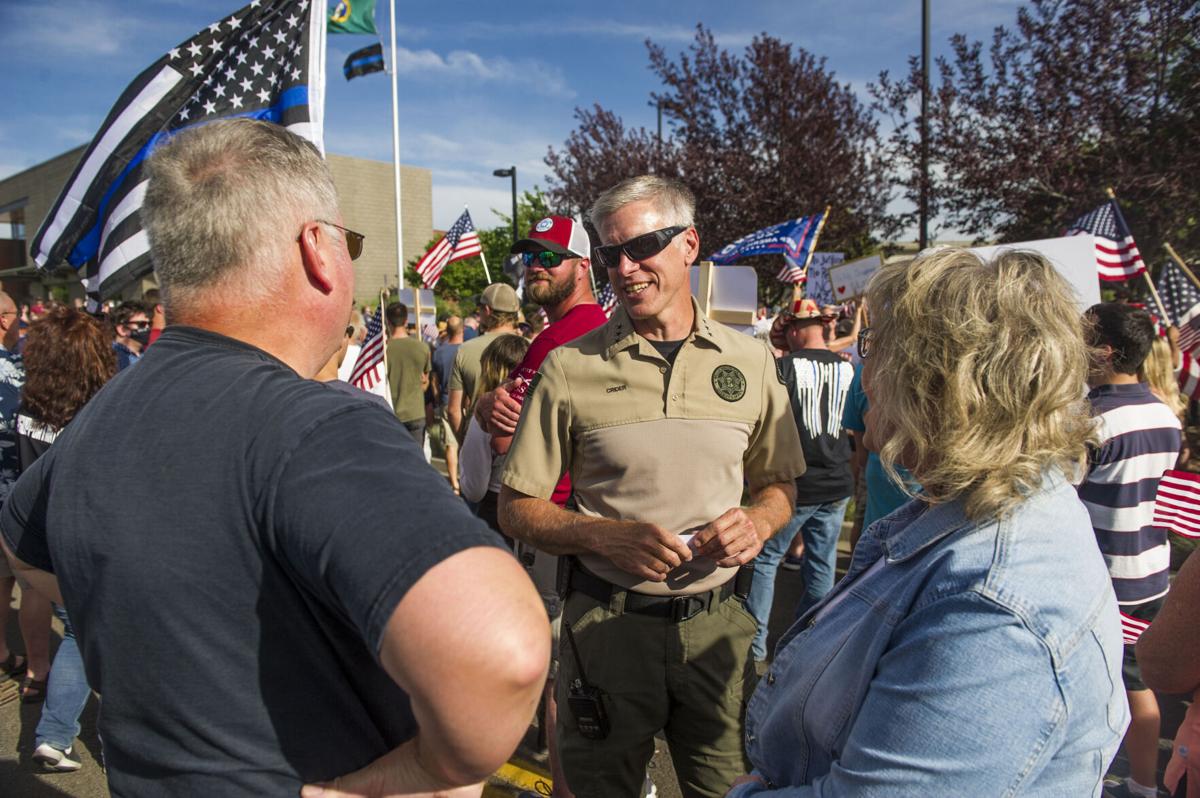 Law enforcement officials in Washington are now following a new set of standards that will affect how they do their jobs and interact with the public when police help is sought.

The changes affecting particular calls for service are being met locally with apprehension by leaders of the three largest policing agencies in the Walla Walla Valley. They are worried about how the July 25 mandate will change local law enforcement practices.

“The recent police reform legislation ... places our agencies and personnel in a difficult position,” they wrote in the jointly signed letter. “(We) want to continue providing any and all services our community requests, but at the same time must reduce our responses to certain calls for service in order to comply with the law.”

Tomaras and Crider said people will probably be surprised by what’s coming.

“There were things we were surprised to see,” Tomaras said. “It’s actually worse than I anticipated.”

The sweeping reforms were signed into law by Gov. Jay Inslee in May after deeply partisan votes in the Legislature. District 16 legislators, representing Walla Walla and Columbia counties, mainly voted against the changes.

Many of the reforms are similar to laws passed in other states after the deaths in 2020 of Black residents such as Breonna Taylor and George Floyd, at the hands of police. Protests nationwide and even internationally spurred a look into reforming how American police do their job.

Inslee and the backers of the bills said they hope it leads to a decrease in deadly force and greater accountability for police when deadly or excessive force is used.

The new law bans the use of neck restraints, chokeholds and no-knock warrants. Heavy military-style equipment can no longer be part of a situational response. Also, Inslee will appoint a commission that will oversee policing practices across the state.

In May, when the reform bills were signed, Inslee called it a brand new day for Washington — especially “people of color,” whom he said are more adversely affected by police malpractice.

“(This effort) has brought us not to the end of something, but to a new beginning,” Inslee said at the time of the signing. “Today, we celebrate the blueprint this legislation codifies for the people of justice, and now it’s up to us to effectuate it.”

For Crider, Bieber and Tomaras, the changes are worrisome.

They said their departments can no longer respond, in most cases, to calls for a check on the welfare of a person, mental health-related concerns, civil disputes and to reports of a suspicious person.

In all scenarios, there could be extraneous circumstances that call for police intervention, they said, but their departments generally will not be responding to such situations. Agencies across the state are discussing how to respond to non-criminal calls for service.

Tomaras said this month has been filled with meetings and webinars and more meetings with legal experts to wade through the pages of changes in how police respond for help.

The three men said they are awaiting a clear response from Attorney Gen. Bob Ferguson regarding the new laws, but as of July 23, they had not heard back from Ferguson’s office.

In the meantime, if community members perceive somebody to be in any type of mental health crisis, they can call Comprehensive Mental Health at 509-524-2999 to ask for a crisis response team.

Tomaras, Crider and Bieber said they never planned on being the go-to response team for every single problem in the community, but that’s what’s ended up happening.

“Unfortunately, over many years, law enforcement has become the default response when people call 911,” the three men wrote in the letter. “Whether or not the police were the correct resource to respond, we responded.

“(We) want to continue providing any and all services our community requests, but at the same time reduce our responses to certain calls in order to comply with the law.”

Crider and Columbia County Sheriff Joe Helm attended a press conference in Spokane Valley on Thursday, July 22, attended by 20 police chiefs and sheriffs of Eastern Washington, where concerns about the new legislation were discussed.

“The reason that we are all here is because we are very concerned about the impact of recent legislative reform laws that were passed that will go into effect at 12:01 a.m., Sunday,” Spokane Police Chief Craig Meidl said at the event. “It’s important for everyone to understand that you have law enforcement leaders, all very, very intelligent people, who are all ... extremely concerned about what’s going to happen.”

Meanwhile, organizations such as the Washington Coalition for Police Accountability and the ACLU of Washington said some of the laws are being misinterpreted and that people shouldn’t fear that police will remain absent in a crisis.

“By and large, our citizens want law and order, and this is kind of taking that away,” Crider said. “We’re still going to be out there doing our jobs ... but it’s kind of taken away a little bit of our ability to be involved in helping people.”