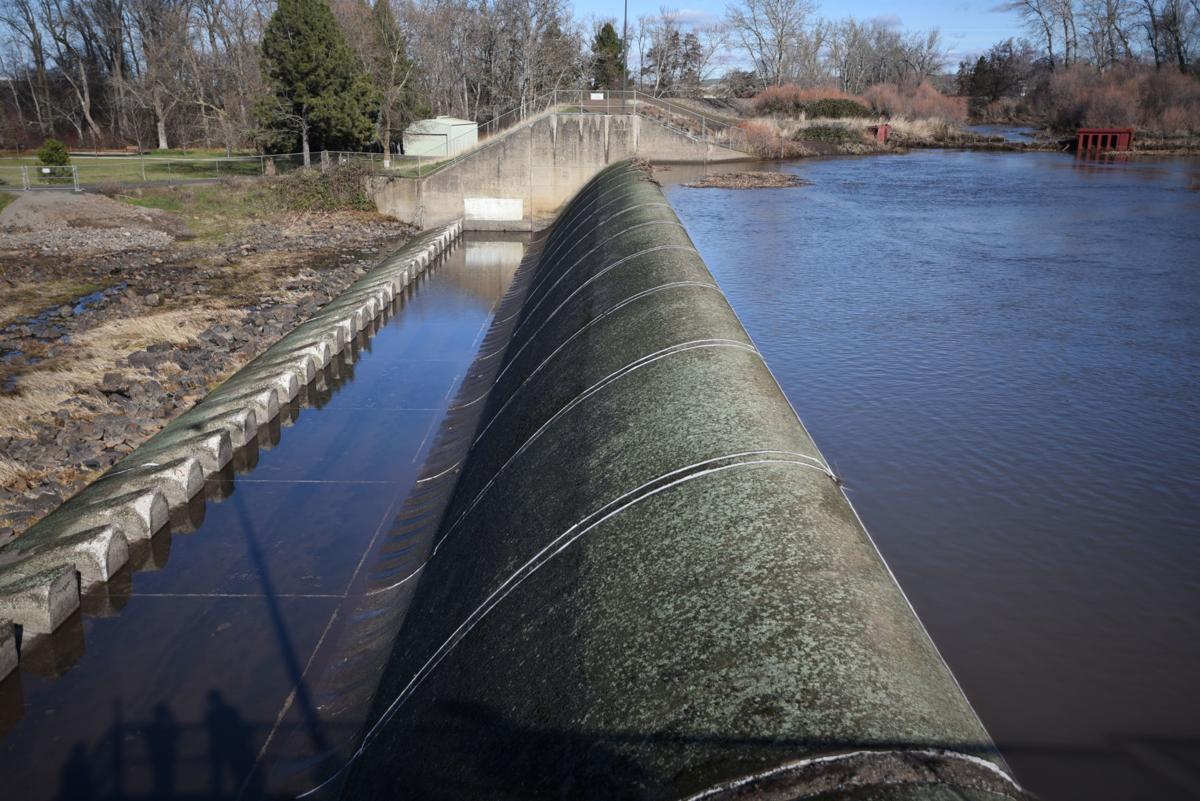 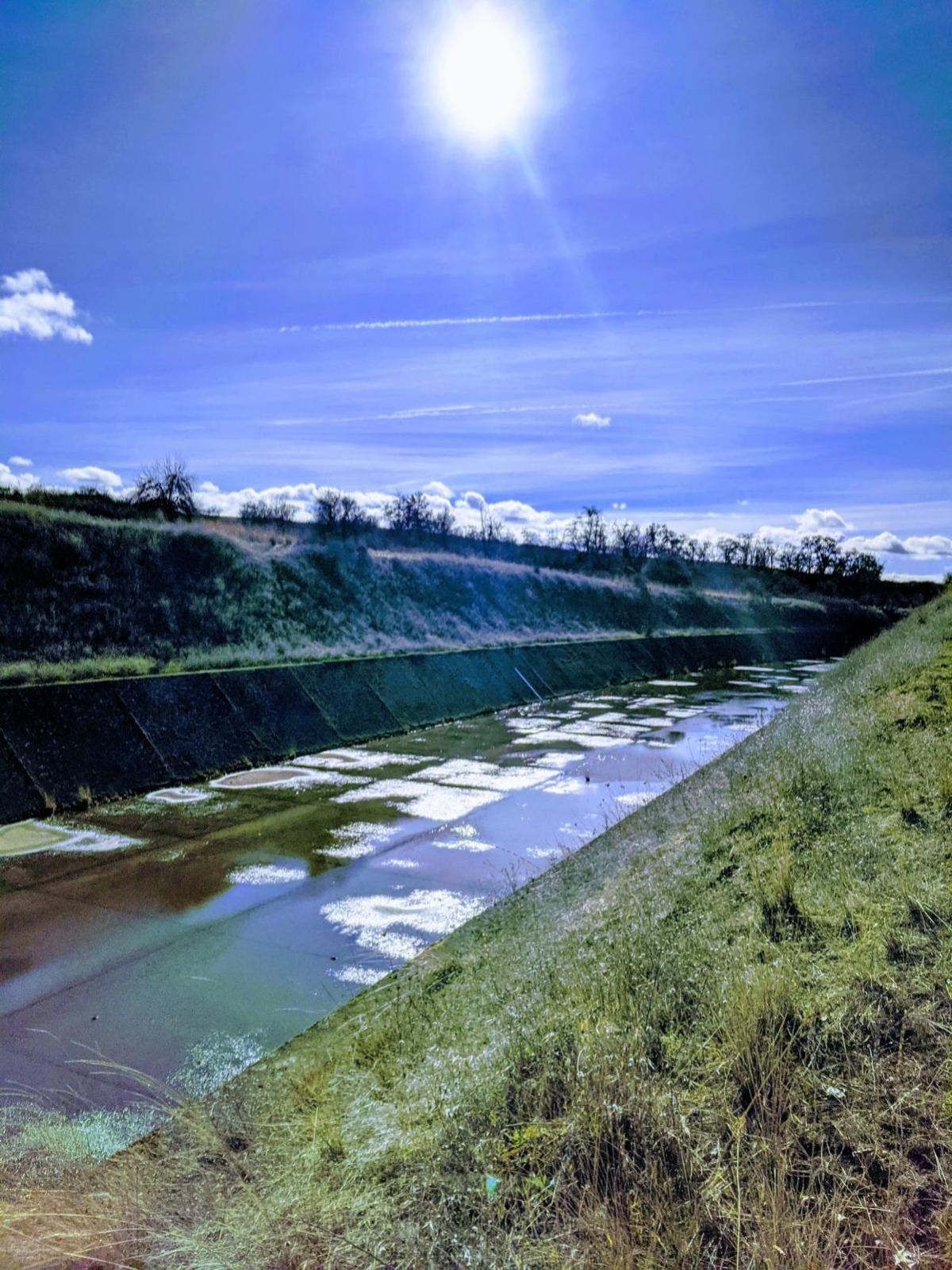 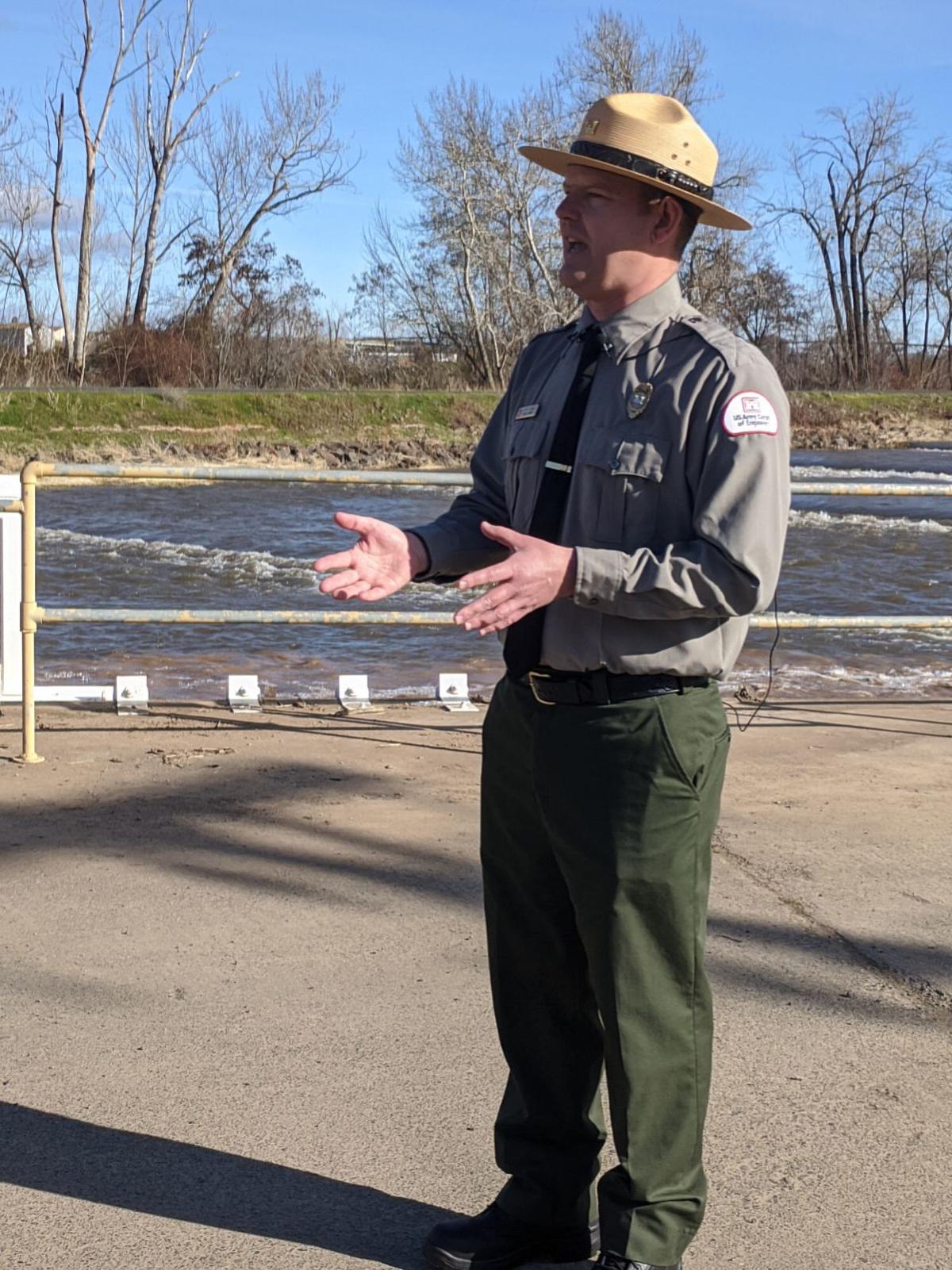 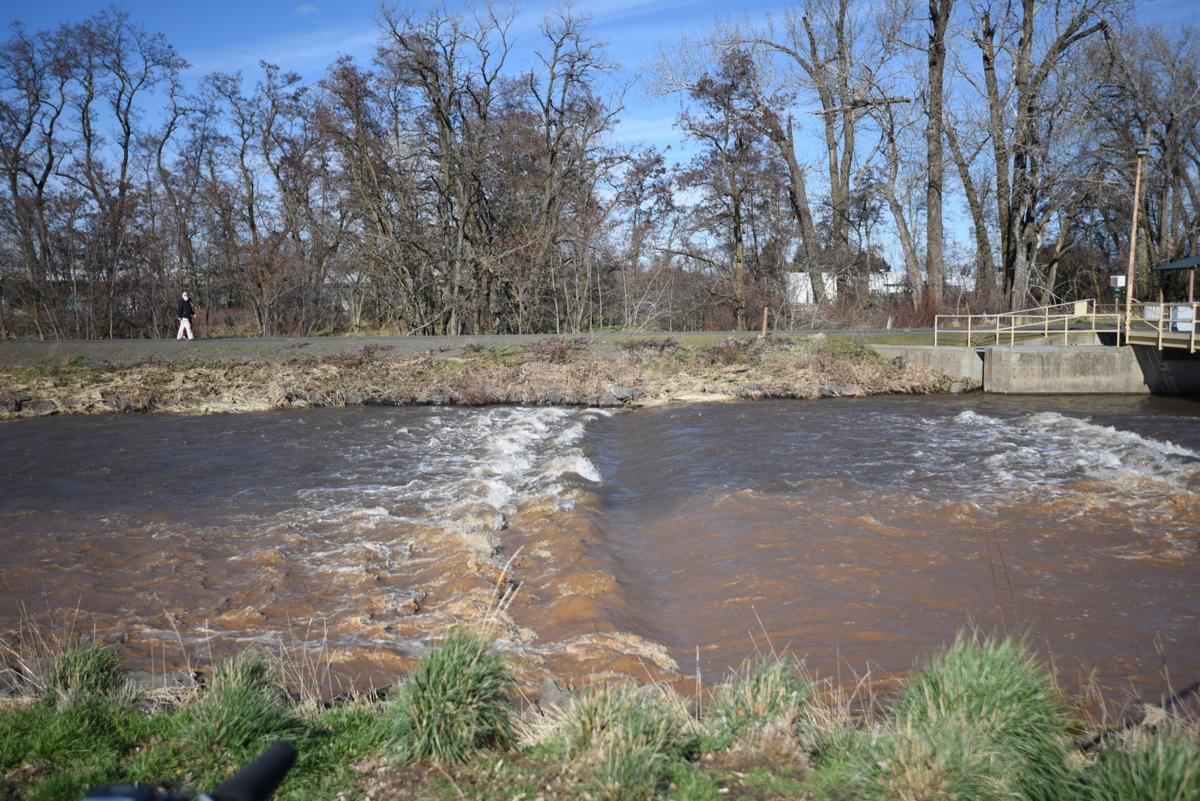 The Mill Creek Channel appears calmer Wednesday than it did last week.

The Mill Creek Channel appears calmer Wednesday than it did last week.

Recent flooding could have been worse. A lot worse.

But thanks to a 78-year-old U.S. Army Corps of Engineers project, much of Walla Walla was spared, experts said during a tour Wednesday.

The Mill Creek Project, designed in the 1930s and completed in 1942, diverted about 45,000 gallons of water per second — at the flood’s peak on Friday — away from downtown Walla Walla, or slowed it enough to pass through safely.

“Everything worked as designed,” said Justin Stegall, the Mill Creek project manager with the Corps, as he led a group Wednesday morning through the project’s various highlights.

For example, at its peak — just under 3,000 cubic feet per second, or about 22,500 gallons of water per second — roared over the creek’s diversion dam, but was safely slowed with the creek’s concrete structures.

About another 3,000 cubic feet per second was diverted into Bennington Lake, out Yellowhawk and Garrison creeks and via Russell Creek and a return canal, and was monitored by Corps workers 24/7 for several days, Stegall said.

They worked closely with the National Weather Service, Walla Walla County Emergency Management, first responders and others to help ensure the project’s many moving parts could be adjusted at just the right moment to avoid calamity.

For instance, four gates at the diversion dam can be opened in varying amounts to control water.

At the height of the flood, all four were open to a degree, as Bennington Lake and its accessories were filling at about 2 feet per hour, bringing it to its maximum 80% capacity on Friday. In the 1970s, it apparently became clear the lake couldn’t safely maintain much more than that.

Shawn Nelson, chief of hydraulics and hydrology, said if the rain had continued Friday, likely evacuation orders would have been given to more Walla Walla residents in case more water had to be released, so they’d be able to leave before dark.

But the rain subsided, he said, and now efforts are focused on draining the lake safely to get it ready for another flood, should there be one before the season ends around May. And the intake canal sustained some expected erosion and damage, Stegall said, which would be repaired at some point.

Wednesday, the lake had dropped to just below 50% capacity, which is where it was just before the flooding. It’s usually from 0-18%, Stegall said, depending on the season. And the area was draining about a foot of water per day.

While the project is meant to help divert and safely flow water, it also helps provide a recreational area, he said. Once the water is drained, areas cleaned and assessed, people can begin using the lake and its 20-some miles of trails again.

But that will take some time, he said, as the public restrooms were still up to a foot in water, and part of the parking lot remained completely submerged on Wednesday. The trees also had debris in their branches, remnants from the water, which could injure people, water still covered the intake tower with 30 feet and areas were muddy.

Army Corps workers were inspecting the areas twice daily, he said, to help return the project’s 600-some areas to the people.

But the timeline for reopening was unknown, said Joe Saxon, Army Corps chief of public affairs.

“It depends upon the weather and how much precipitation we get this weekend and the coming weeks,” he said.