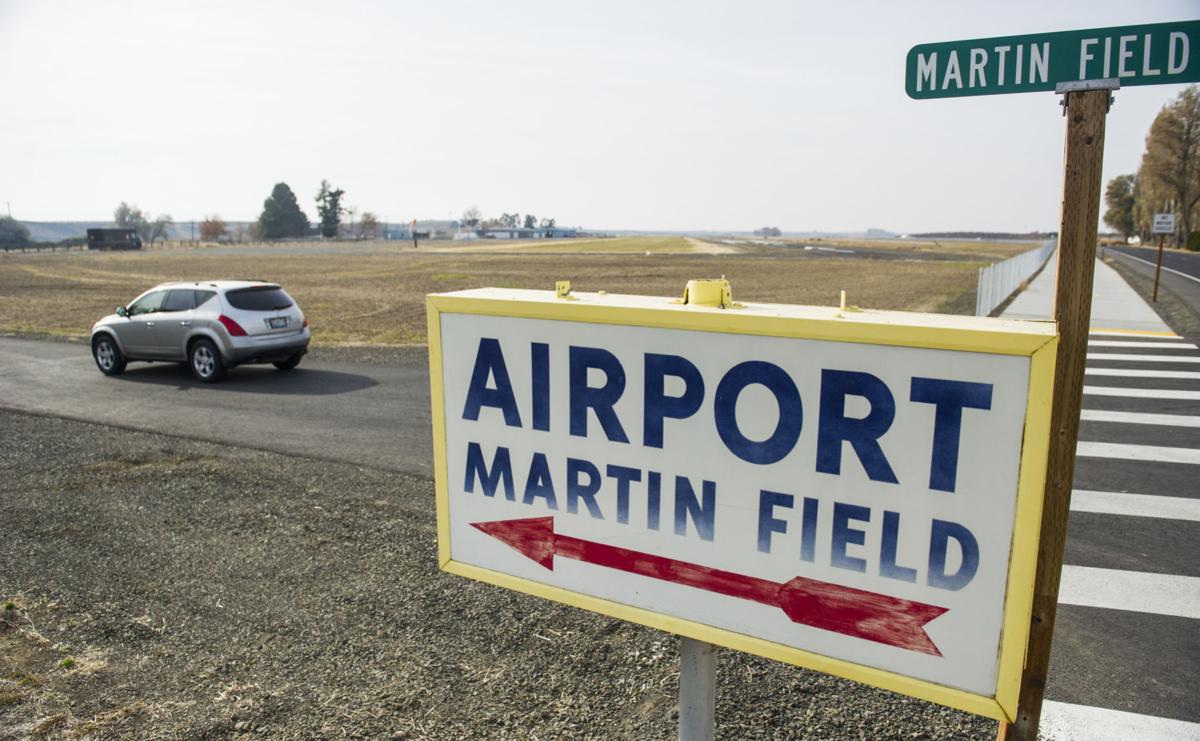 The entrance to Martin Field Airport west of College Place. 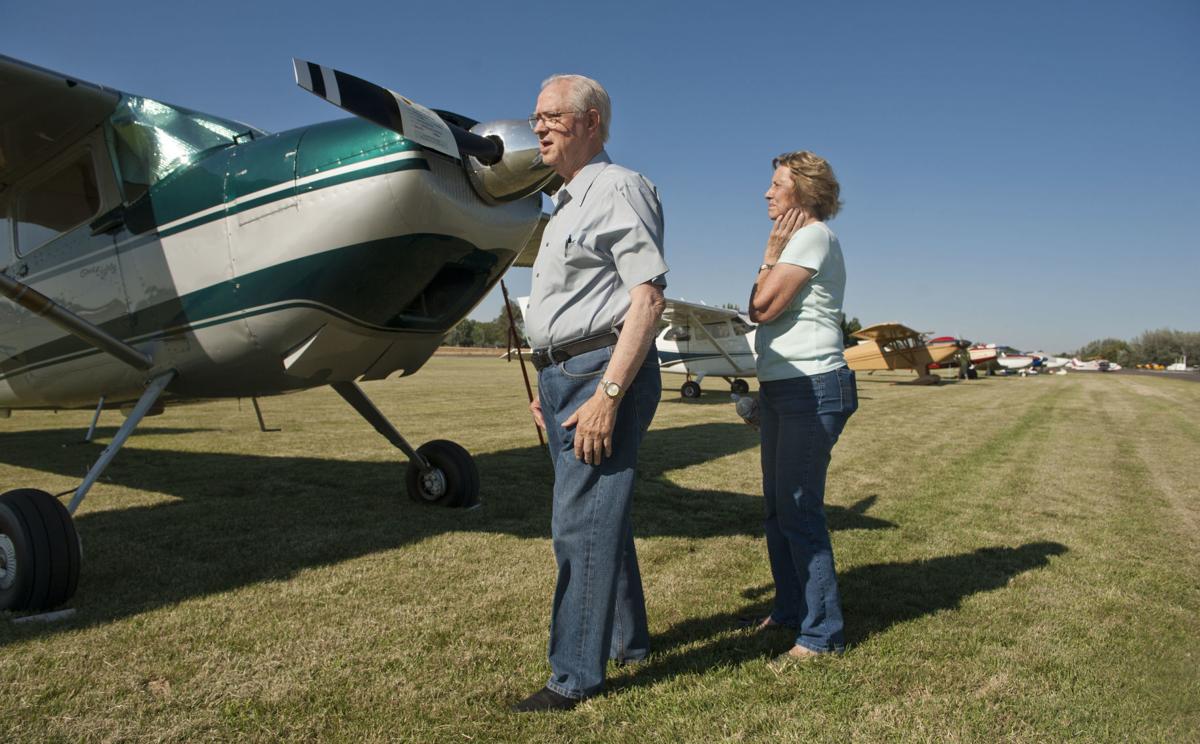 The entrance to Martin Field Airport west of College Place.

Documents from the Washington state Department of Revenue show that Martin Airfield LLC sold the three properties that make up the small airport just off Whitman Drive to a similarly named company called Martin Airport LLC in Sumner, Wash., in October.

Martin Airport was established in February this year, according to records from the Washington Secretary of State’s website.

A representative for Tarragon Northwest, Corliss’ business that manages his Walla Walla properties, did not respond to a request for comment by press time.

Walla Walla County records show that the sale was finalized on Oct. 8. The three properties located at 209 Martin Field Lane sold for about $2.29 million.

Martin Air Field was thrown into the middle of a governmental dispute late last year when the city of College Place requested to have the land that included the airport removed from the urban growth area.

At the last moment, a request by a coalition was made to leave the airport within the UGA within days of the county making a decision on its plan.

At the time of the repeal, then-owner David Cheney said a potential buyer had come forward for the property, and Cheney was going to ask the city to keep the land within the UGA, according to previous reporting by the U-B. But Cheney’s appeal was unnecessary as the city had already conceded to withdraw its request by the time the public hearing was scheduled.

Cheney could not be reached for comment at the time of publishing this story.

The decision was supposed to be included in the county’s comprehensive plan, which was originally due by the end of 2018. That deadline was pushed back to the end of this year when hearings regarding the UGA started moving to January.

Mike Rizzitiello, city administrator for College Place, wrote in an email to the U-B that the city is fully willing to cooperate with Corliss’ team and annex the property into the city if that’s his wish.

“We have had early level discussions with the new owner,” Rizzitiello wrote. “We believe Martin Airfield is an asset to the community and want to see it protected and improved.”

It is unclear at this time what Corliss’ company plans on doing with the property.

Walla Walla Soaring, a company that operated sail planes out of the airport, announced on social media on Oct. 9 it had decided to close the business, a day after the property purchase. However, Susan Chlarson, who operated the business with her husband, Travis, said the decision was made independently and had to do with the fact that the weather in the Valley is not consistent enough for sail plane operations.

“We opted to admit that there really could just not be a full season here,” Chlarson said. “We just weren’t getting it ... three years running with less than excellent conditions.”

However, Chlarson said the new ownership group has given the blessing for the Young Eagles event to continue at the airport. Young Eagles provides kids aged 8-17 the opportunity to fly in a plane. The next event will be June 7, 2020.

Chlarson said they look forward to continuing the tradition that allows many children the chance to fly for the first time.

The Young Eagles is a program operated nationally by the U.S. Experimental Aircraft Association.