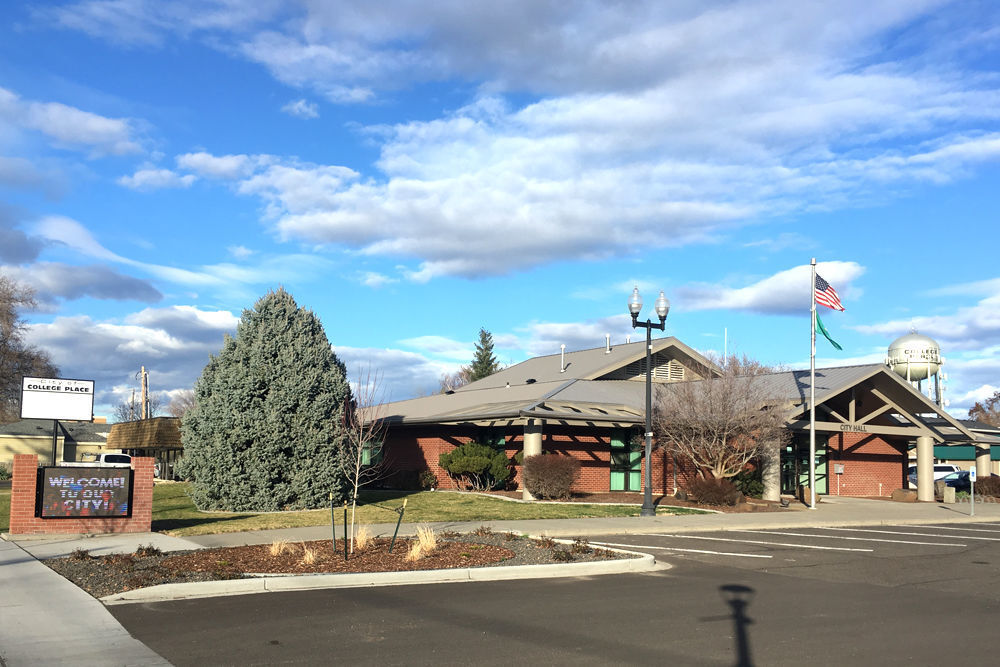 The U.S. Constitution and Supreme Court precedent bar governments, including local municipalities, from regulating election signs on public land based on the content of the sign. That is, if you have to read the sign to determine if it’s allowed under law, the law is unconstitutional, Culwell wrote.

“In order to determine if a sign is political, you have to read it,” Culwell said in an interview. “We cannot regulate based on content.”

In early September, election signs in College Place came to public attention after Mayor Norma Hernandez published a video on social media showing a woman pulling out a campaign sign from a public right-of-way in front of Hernandez’ house. The woman, who was recorded by a security camera on the home, threw the sign into Hernandez’ front lawn and said “Keep your communist bullshit.”

The city recently received a complaint from an anonymous resident concerned that election signs placed in city right-of-ways violated election laws, though the complaint did not mention Hernandez. That complaint prompted the city’s press release Tuesday.

The city is allowed to regulate signs in ways that aren’t based on the content of the sign, Culwell noted — for instance, the city can prohibit signs that block the sidewalk or create a traffic hazard.

Culwell encouraged residents to report any signs that do create safety hazards, but also noted that removing or defacing a lawfully placed sign is itself a crime.