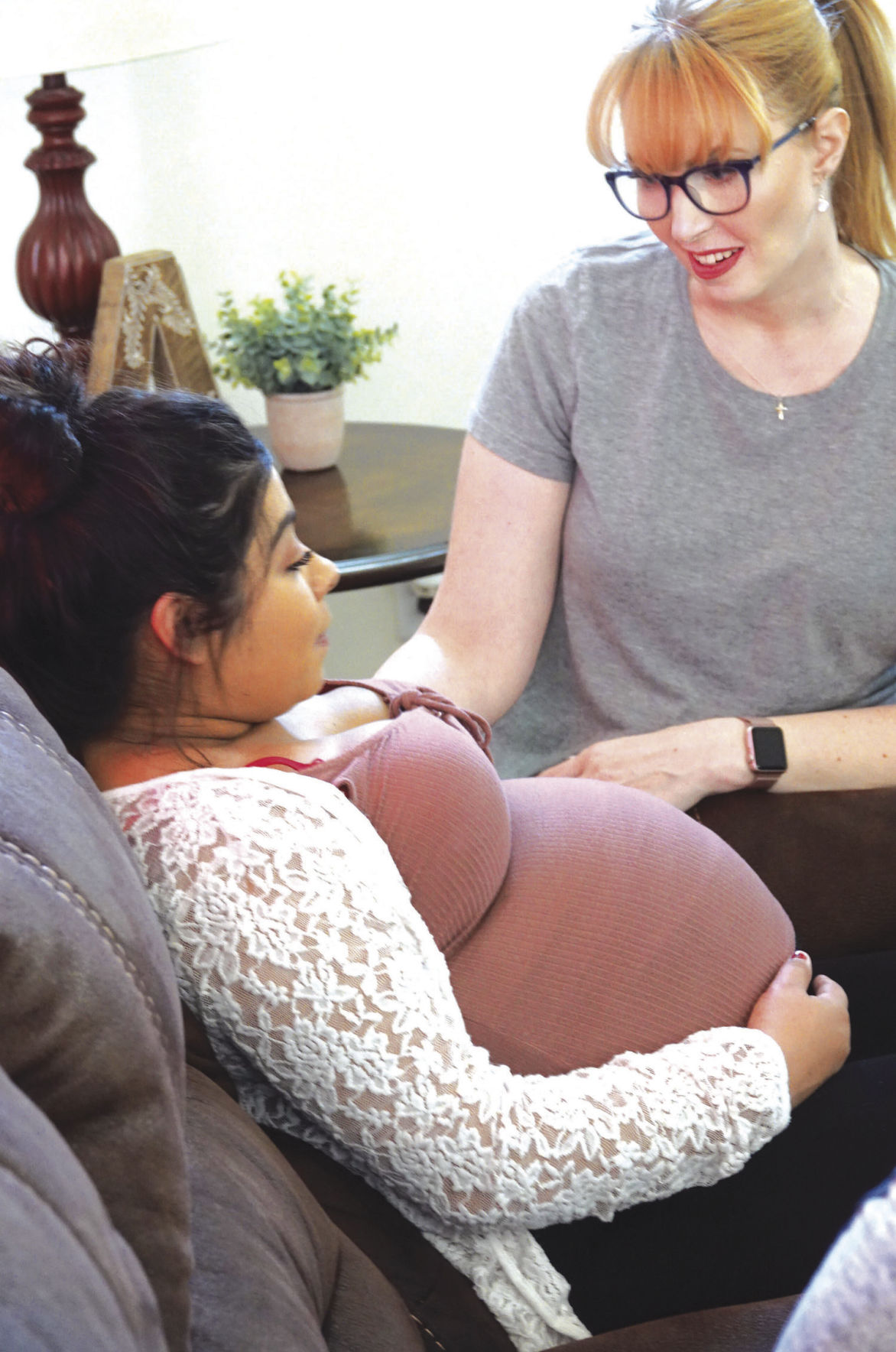 Chris Aguilar, right, launched Mother’s Friend Doula Services this summer to serve as an assistant, support and advocate to expectant clients. “You can’t make a choice” for your health care “if you don’t know the options,” Aguilar said. 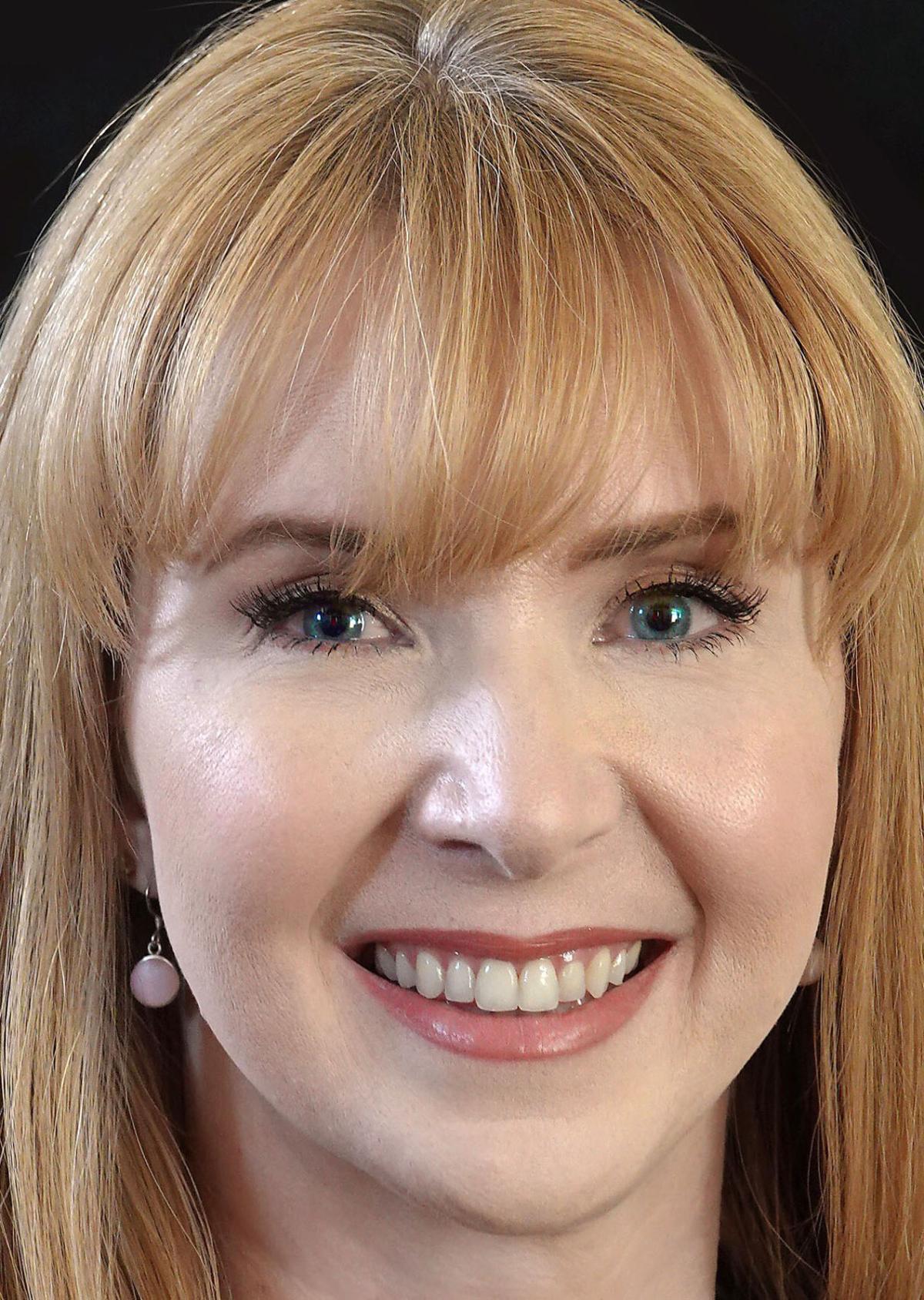 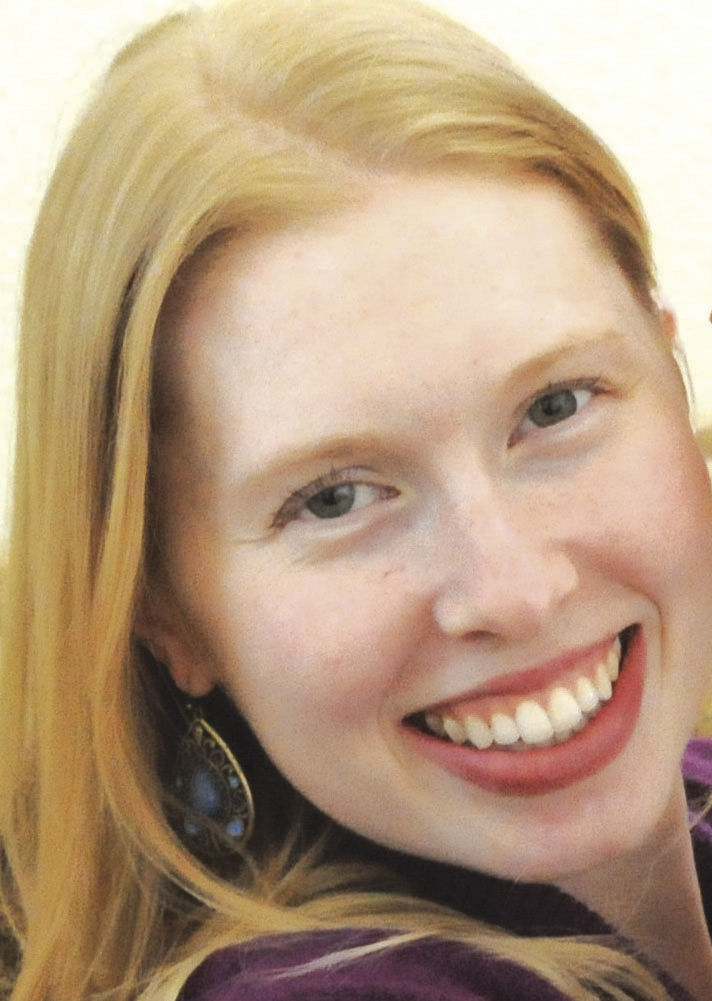 Chris Aguilar, right, launched Mother’s Friend Doula Services this summer to serve as an assistant, support and advocate to expectant clients. “You can’t make a choice” for your health care “if you don’t know the options,” Aguilar said.

More than 20 hours into contractions and almost as much time with restless family members ambling in and out of the labor and delivery suite, Chris Aguilar leaned into the expectant mother’s ear and subtly made an offer.

“I can clear the room if that’s what you want,” she whispered to her client.

What may seem like a simple gesture can be a mountain during a stressful and exhausting time for a patient without an advocate.

“I really want to empower my client to make the decision she needs to make on delivery day,” Aguilar said.

Often confused with midwives, who deliver babies, doulas have a different role, staying with their patients as nonmedical advocates. They provide emotional, educational and physical support, helping navigate pregnancy through birth and after.

They can do things family members or partners can do — soothe with massage, provide ice chips, fetch a blanket, talk through the experience — but without the complication of having a personal relationship. They can help interpret medical communication, navigate patient options, and offer encouragement and caring through the process.

Even with the support of partners, some patients find the services helpful because they exist outside of familial or other relationships, Winterbourne said.

All the planning in the world can take place, but no one knows what will happen until labor begins, she said.

“We’ve removed the complicated relationship out of it. I am there as paid support,” Winterbourne explained. “Having a hired role really frees (patients) in this way they don’t expect.”

Studies — including from the Cochrane Review — have shown over time that patients with doulas overall are less likely to use pain-relief medications and less likely to have caesarean deliveries.

Having said that, Aguilar and Winterbourne both say their job is to help create a birth plan with the client that provides a path to the most satisfying birth experience possible — whatever that may look like for an individual or family.

Both women said they were drawn to the work, in part, from their own birth experiences.

Aguilar’s first pregnancy went just as she’d hoped. But for the second, she had an emergency C-section after going into premature labor when her water broke at 26 weeks.

“I felt so robbed,” she said. “I felt like I wasn’t a part of the process. I knew my power. I knew what I could do because I had done it before.”

The feeling of helplessness is one she feels more prepared to help other parents through. Fascinated by babies at a young age, starting with her memory of her pregnant mother on the way to the hospital to deliver Aguilar’s younger brother, she had long had a dream of becoming a doula through work in child care.

“It’s a relatively new profession, but if you think about it, it’s been around forever,” Aguilar said. “Women were giving birth in caves with their mothers and sisters and friends with them.”

Doulas are not required to be trained, but both Aguilar and Winterbourne have gone through birth doula certification programs, which include workshops and extensive study and written references.

Costs of services vary greatly from region to region and among the different services.

According to Winterbourne’s site, for instance, a birth doula contract runs about $850. After deciding to work together, services include meeting to become better acquainted and exploring plans for the birth. Throughout the pregnancy, she is available for unlimited phone and email support. Starting 10 days before the due date, she is on call around the clock for clients until the birth.

Her own pregnancy journey, however, led her to expanded services beyond delivery and initial postpartum care.

“One of my biggest issues is the stigma,” she said. “I struggled so much more than I needed to because it wasn’t anything anyone was talking about.”

Thus, she introduced her own postpartum doula services as well as bereavement doula care, and even sleep packages.

“I’ve received calls six months after the birth of a baby, saying, ‘We are struggling with sleep, and we didn’t know anyone else to call,’” she said.

For many new parents, the cues from baby aren’t always obvious. In one baby, Winterbourne said, she noticed an unusual sound while the baby was nursing and was able to recommend seeking help from a lactation consultant. That person later discovered an undiagnosed lip tie.

Other parents sometimes battle with being sleep-deprived and needing more rest. Yet others experience postpartum depression with symptoms they may not connect right away.

For her part, Winterbourne said she’s trying to find ways to make the services more accessible through group peer support and other models.

“I couldn’t have afforded this when I had just given birth,” she acknowledged. “I’m charging something that, as a lower middle-class privileged white woman, I could not have afforded.”

Hence she also sees more ways parents are preparing if they want to receive doula services. That includes through baby shower gifts to save money.

One plan she has is to seek grant support that would fund an open drop-in program where parents can seek support at either no or very low cost.

“My biggest saving grace for my own postpartum was having a new mother support group,” she said. “That’s my plan to create. Anyone who’s had a new baby can come.”

Knowing that birth plans can be fluid and life after is unpredictable has set the stage for services that offer empathy and help.

“Making myself, as a fellow mom, someone who can be talked to from this completely non-judgemental, open, warm and supportive position — that’s where I feel the most value,” Winterbourne said.

COLUMBIA RIVER GORGE, Ore. — Some trails and day use sites in the Columb… Click or tap here to read more