Sign Up
Log In
Purchase a Subscription
You have permission to edit this article.
Edit
Home
NEWS
SPORTS
THINGS TO DO
OPINIONS
CLASSIFIEDS
PRINT REPLICA
LIFESTYLES
VISITOR GUIDE
PHOTOS
1 of 5 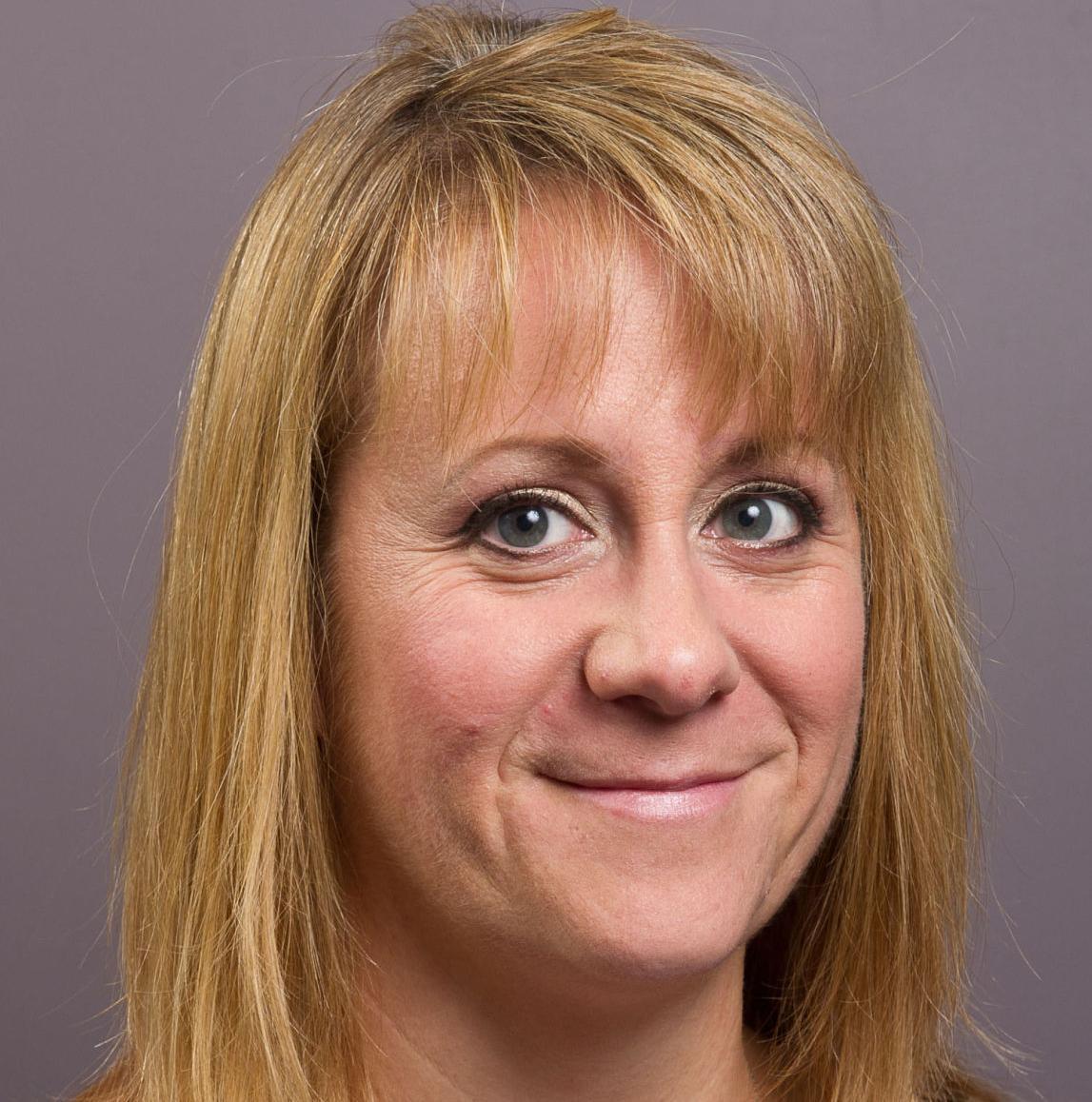 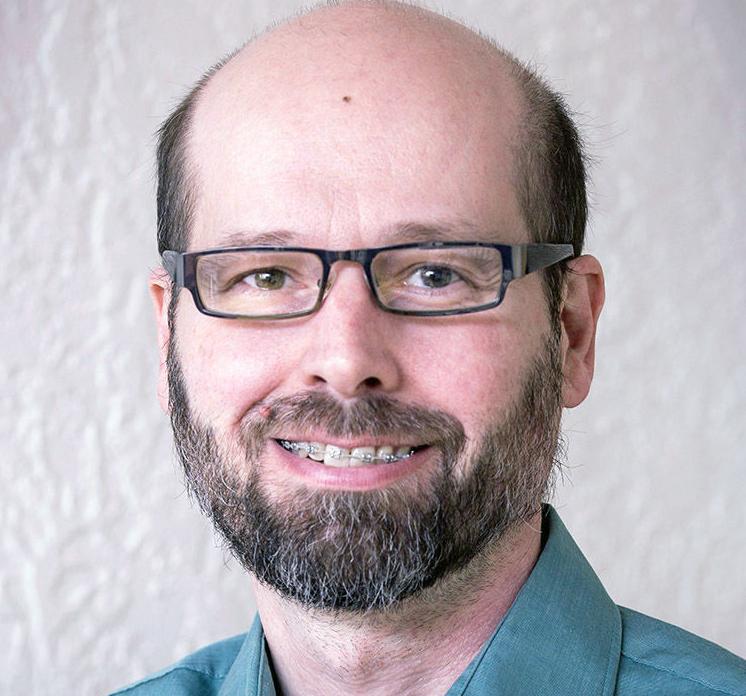 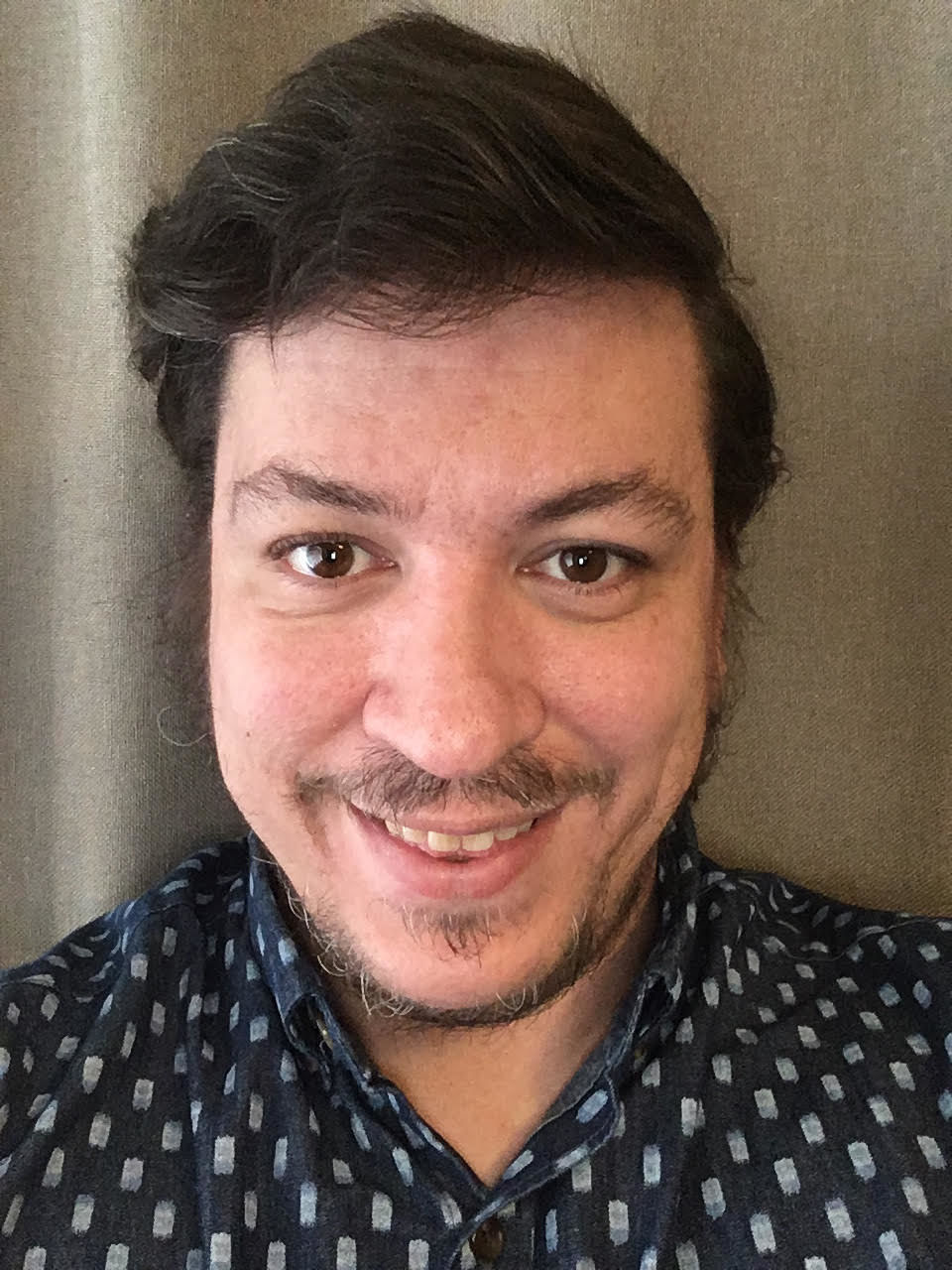 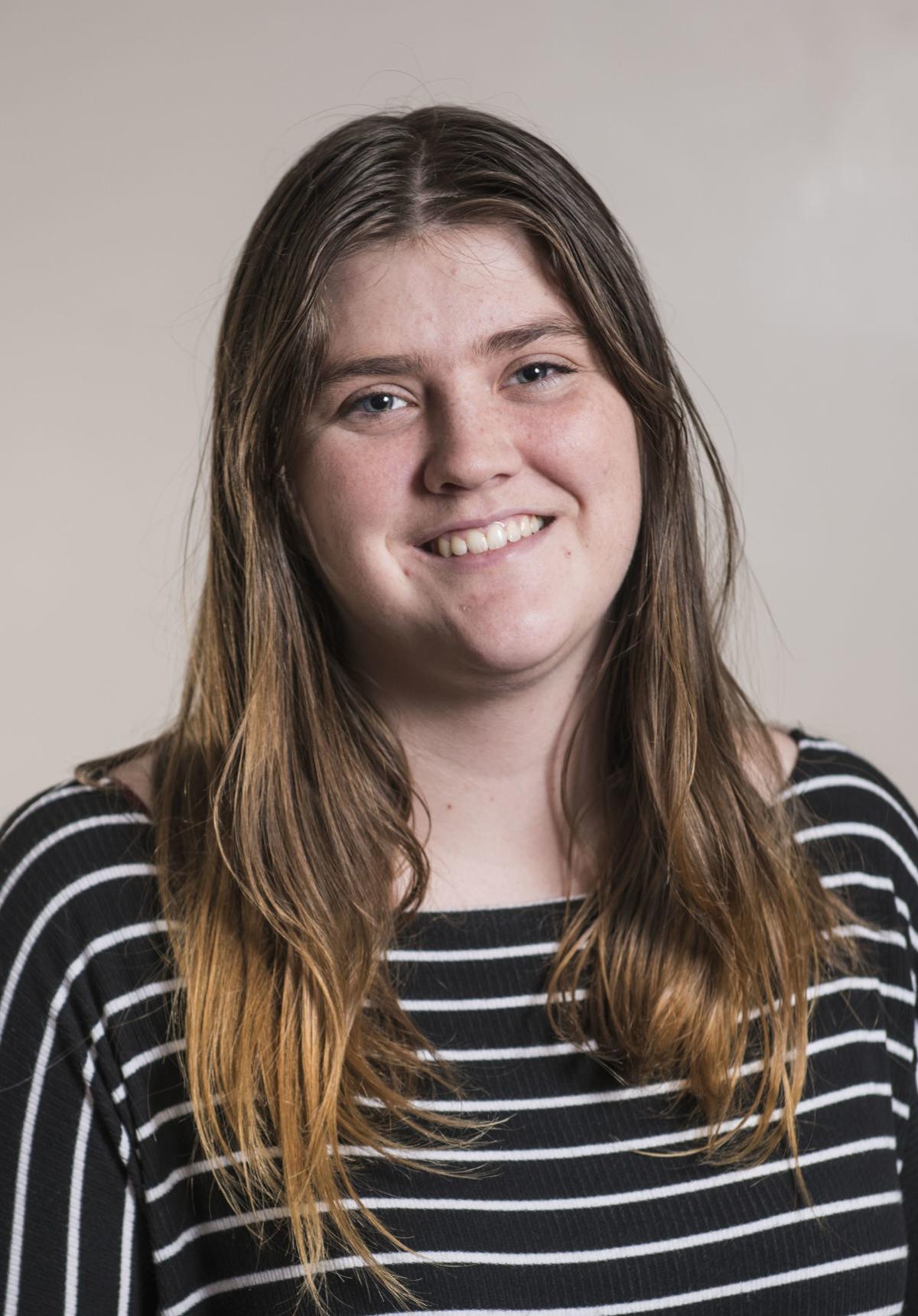 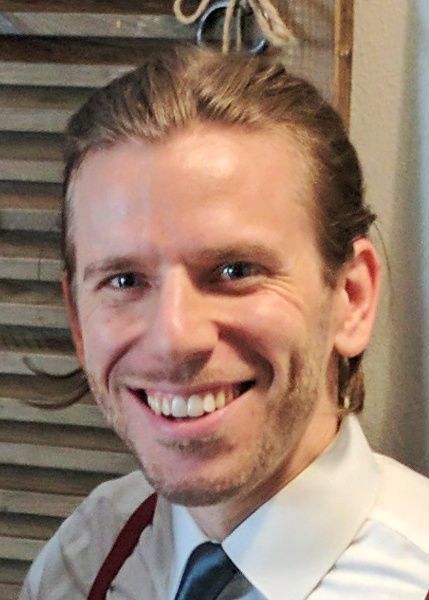 In one of several new shifts in duties at the Walla Walla Union-Bulletin, former business reporter Vicki Hillhouse has been named news editor, filling the role held by Dian Ver Valen until her promotion to editor in February.

Hillhouse, a 1998 graduate of Eastern Washington University, has worked as a reporter for the U-B since 2001 covering municipal government and business before switching to a dedicated focus on business and economic development.

In her new role as news editor, Hillhouse will lead the U-B’s team of journalists as they seek out and report on what’s happening in the Walla Walla Valley.

“Vicki has the keenest nose for news of any reporter I know,” Ver Valen said. “Her connection with and commitment to the people in this Valley help inform her decisions and make her the strong and determined leader we need.”

Many challenges lie ahead for all as the community navigates the difficulties of this pandemic and the resulting economic hardships, but the Union-Bulletin — a foundational part of the Valley for more than 150 years — will continue to bring to its readers everything they need to know to get through this time and beyond.

Playing a key role in this is the U-B’s dedicated team of reporters, including newcomer Jeremy Burnham, who started in June as youth and education reporter. He also covers Columbia County and the cities of Dayton and Waitsburg.

With Hillhouse’s shift to news editor, other changes have taken place among the coverage areas of the reporting staff. Jedidiah Maynes, who joined the U-B in October, will retain his role as managing editor of Walla Walla Lifestyles magazine, but he will also now cover business and economics in the Valley.

Chloe LeValley, who also started in October, will cover the cities of Walla Walla and College Place as well as agriculture and the environment in Walla Walla, Columbia and Umatilla counties.

Sheila Hagar, who has been a reporter at the U-B since 1998 and most recently covered education in our communities, will now dive into our newly restored health and social services beat — a topic her editors fervently believe is critical to our readers at this moment in our global history.

She will also write about the communities in Umatilla County that we cover including Milton-Freewater, Athena and Weston.

And reporter Emily Thornton will continue to provide our readers with news about crime, public safety and court cases in the Valley as she has been since she was hired in 2018, but she will also cover Walla Walla County government.

Finally, longtime U-B staff member Steve Lenz, who has worked until now as a designer leading many of the newspaper’s specialty publications, has joined the newsroom as copy desk lead.

Lenz, who often also lends his talents as a photographer, manages our team of copy editors and page designers as they work to bring readers not only the daily news pages but also our weekly community publications, our (temporarily suspended) entertainment tab, Lifestyles magazine and more.

“Steve’s talents for leadership, his organizational skills and his drive for perfection have been critical to the team through this pandemic and all the challenges we’ve faced as everyone in the newsroom has adapted to working remotely,” Ver Valen said.

“The efforts, creativity and determination of everyone in the newsroom to continue to provide the Valley’s best source of community journalism despite the hardships this year have been an inspiration. Everyone at the U-B, from the hard-working crew operating the press and delivering the paper to the teams of men and women selling ads, paying the bills and answering calls despite the challeneges make me proud to be part of this team.”