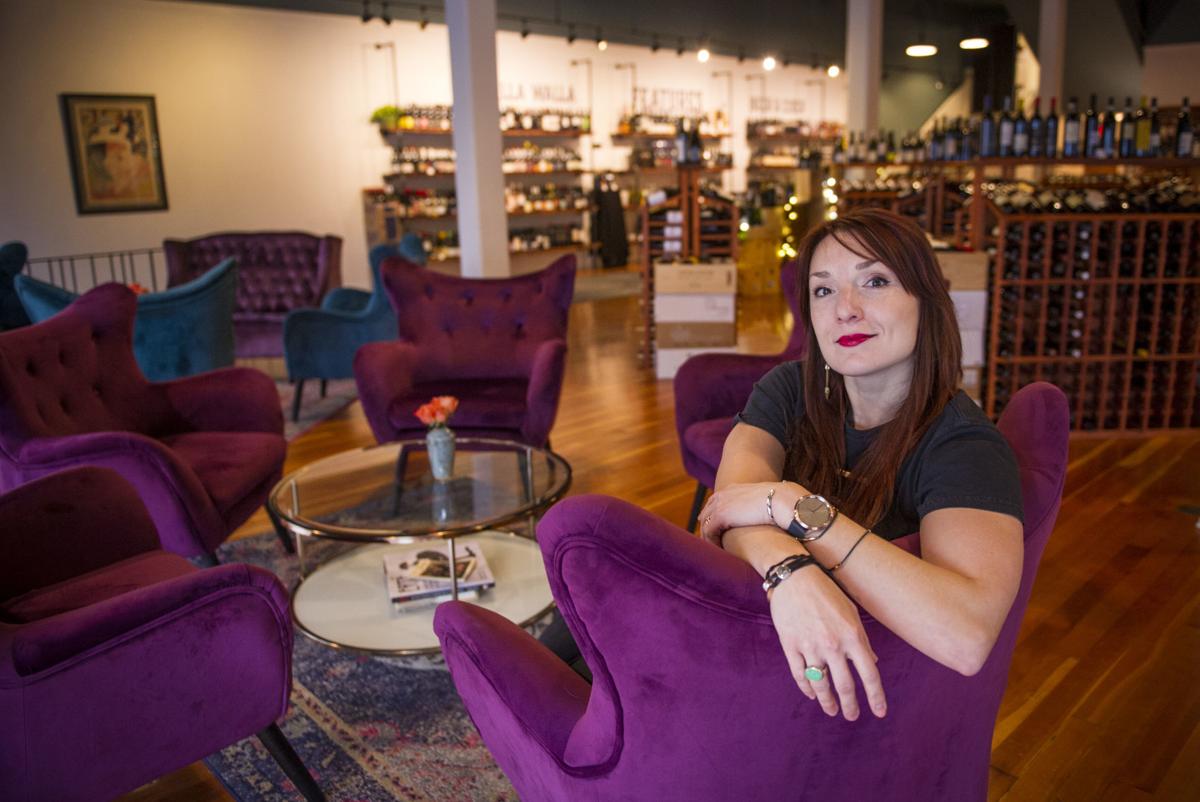 Emily Riley, co-owner of The Thief Fine Wine & Beer at Colville and Main streets, says a proposed tariff on wines from the EU would hurt the American and Walla Walla wine industry. 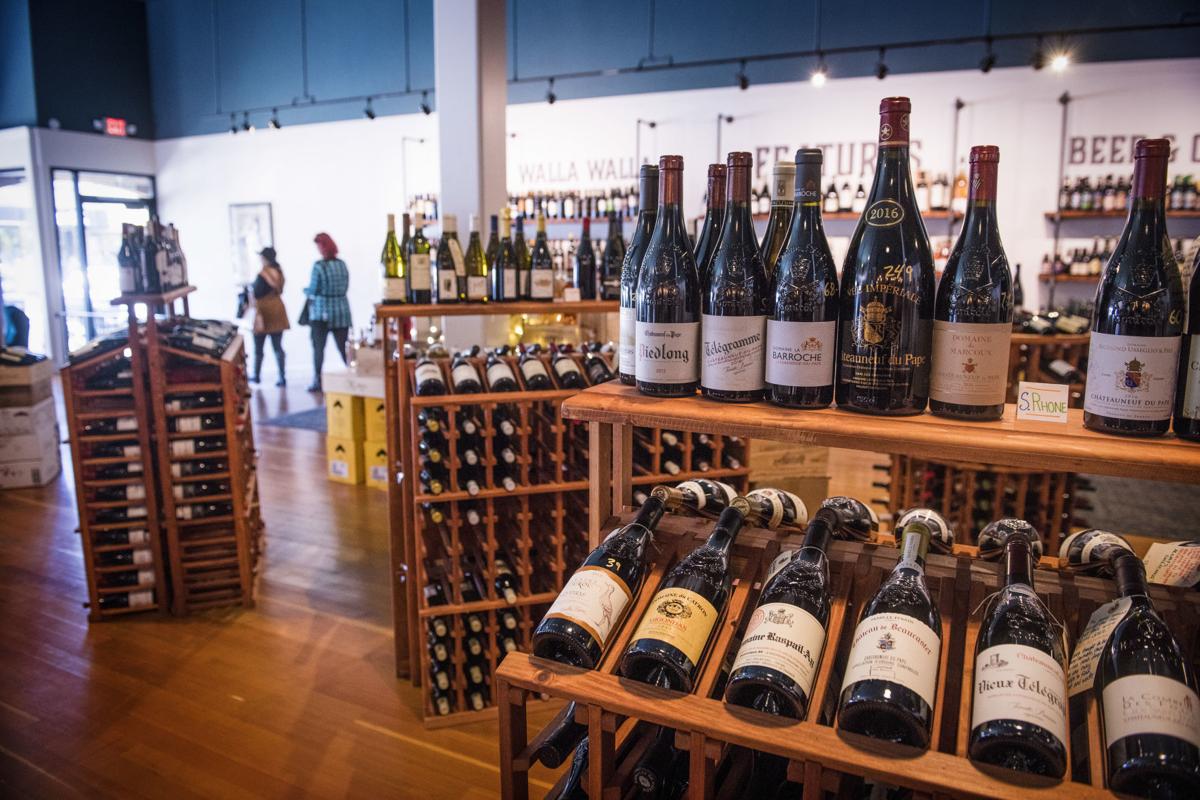 A rack with a selection of wines from the Southern Rhone region of France, as seen in downtown Walla Walla.

Emily Riley, co-owner of The Thief Fine Wine & Beer at Colville and Main streets, says a proposed tariff on wines from the EU would hurt the American and Walla Walla wine industry.

A rack with a selection of wines from the Southern Rhone region of France, as seen in downtown Walla Walla.

If you want to see how a proposed tariff on European wines impacts the local community, look no further than Main and Colville streets.

The two locations may be separated by thousands of miles, but they intersect at wine bar and retailer The Thief Fine Wine & Beer.

Since opening in May 2018, the 4,000-square-foot shop has become a major destination for wines of the world.

Bicoastal customers are tickled to discover rare and hard-to-find labels there that they can’t pick up in their big city shops. Co-owner Emily Riley says the deeper passion for wine of her customers is a major pull in her influence with distributors and importers.

“Our clientele, on average, has more knowledge and internationally attuned palettes than the mass of consumers in large cities,” she reasons.

“We are in a food and wine-attuned place.”

But an impending trade tariff of as much as 100 % on European Union countries selling wine and other products would drastically change the operation and, more importantly, Riley says, the network that connects the whole industry.

“The infrastructure that supports us all will crumble,” she said.

Hers joins the voices of retailers and other sellers speaking out against the trade tariffs proposed by the Office of the U.S. Trade Representative.

The proposal is punitive and, as widely reported, an element of a looming trade battle between the U.S. and EU.

The two are entangled over subsidies to French-founded aeronautics firm Airbus, based in The Netherlands, and subsequent technology taxes levied by France against American companies that include Facebook and Google. In response and with a lack of progress on reparations, the U.S. tariffs have been proposed.

As much as possible, Riley is rallying those in the local wine industry and beyond to oppose the proposed tariffs publicly. An online comment form is accepted through Monday.

The issue has been a topic of discussion among members of the Walla Walla Valley Wine Alliance, staff says.

“We’re not yet in a position to know how the Walla Walla Valley will be affected; however, we will support our member wineries in any way possible.”

Those in the American industry say a ripple effect in the network that delivers wine from the producer to the consumer is among the biggest threats.

That three-tier system starts with the producers. Domestically, wines are sold through distributors that purchase the products, store them and resell them to restaurants and wine shop retailers.

The distributors sell both domestic and imported wines. American importers, ever on the hunt for wines of interest from other parts of the world, will pay the tariff to the government, rather than the European Union, as explained by Wine Folly. Importers then sell their wine to the distributors.

But if costs increase to account for the tariff and customers won’t pay, the 100% markup, then revenues and profits drop, and eventually, Riley says, so will jobs.

“One of the biggest things to me is thinking about losing access to high quality, highly sought after wines,” she said.

A 25% tariff levied last October, in the wake of the Airbus subsidies, have already hurt, she said.

What was intended to target international operations could impact American businesses just as much or more, Riley said.

The idea that it could ultimately help by increasing sales of domestic wines is flawed, too, she added.

“We live out in the middle of nowhere in Southeastern Washington,” she said. “If a distributor has to cut back on costs, where would that take place?”

Since The Thief opened just shy of two years ago, more distributors and importers are serving the community.

“We get allocations of things in competition with Seattle. We’ve created a competitive market in our little town,” she said. “I’m really proud of that.”

But if the tariffs are levied, the $16 bottle of Côtes du Rhône wine on her shelf won’t be $16 any more.

“We will feel the ripple effects here,” Riley said.