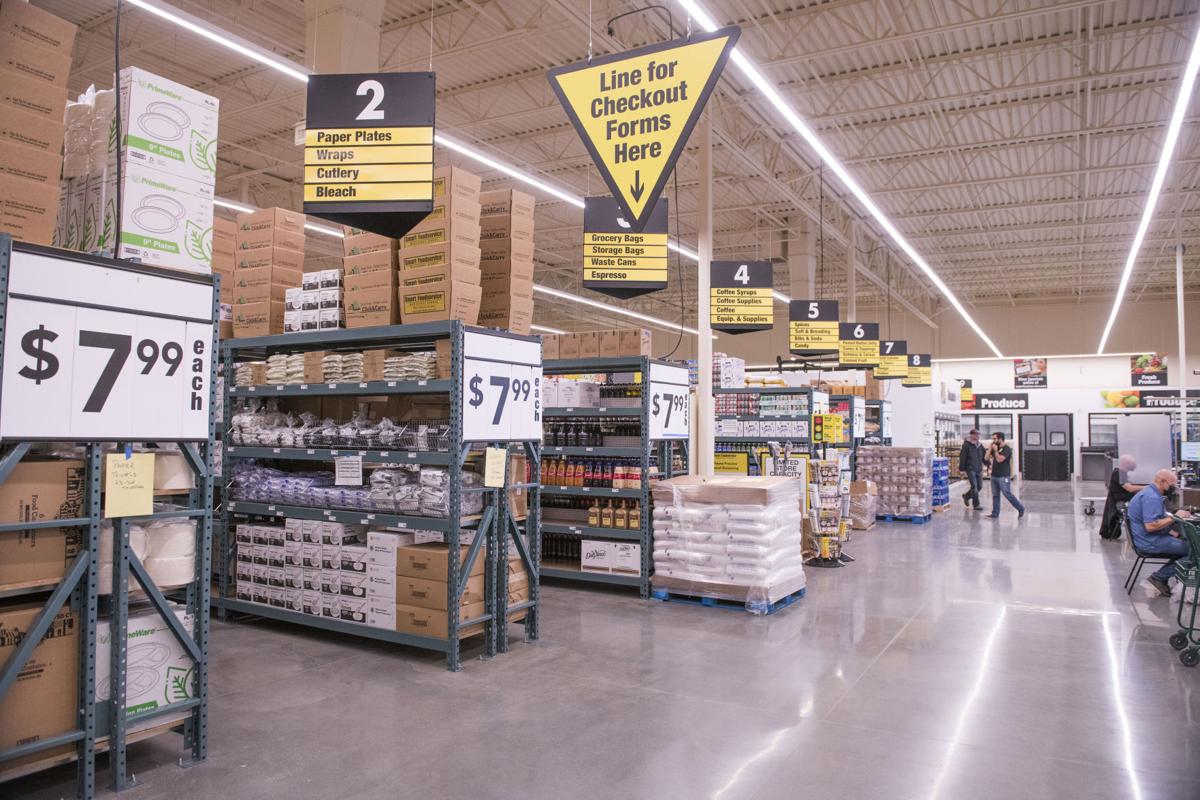 Prep for the opening of the new Smart Foodservice Warehouse store takes place Tuesday, ahead of Friday’s opening. 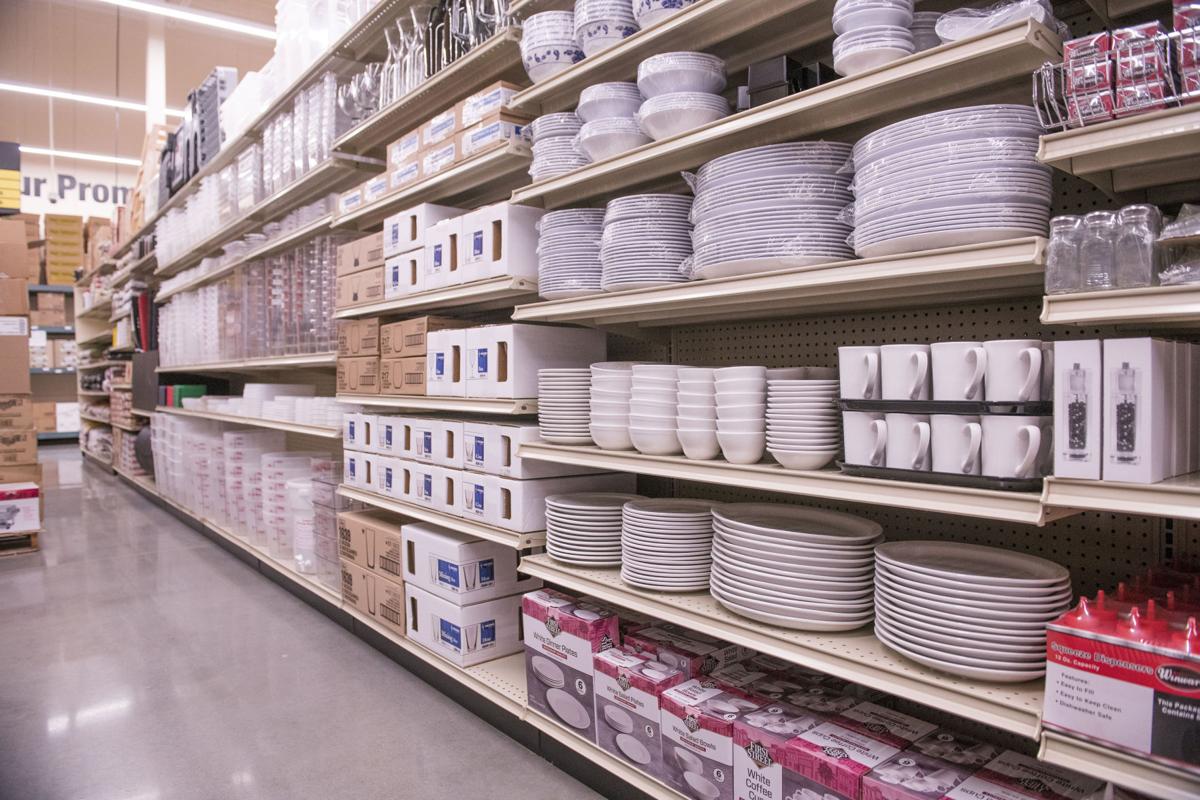 Portland-based Smart Foodservice is known for catering to the foodservice industry, including with supplies, such as tableware. 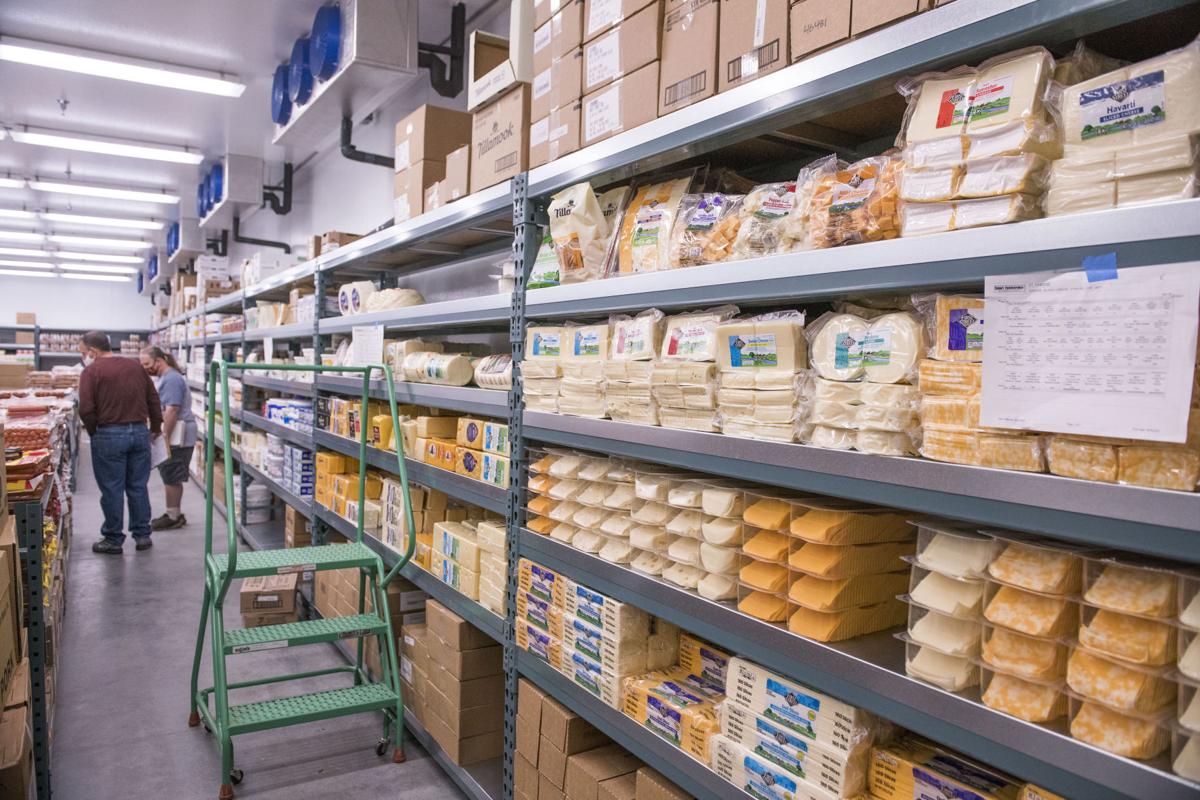 Cheeses line the shelves in the meat and cheese room at the new Smart Foodservice warehouse store being prepped Tuesday morning for a Friday opening. 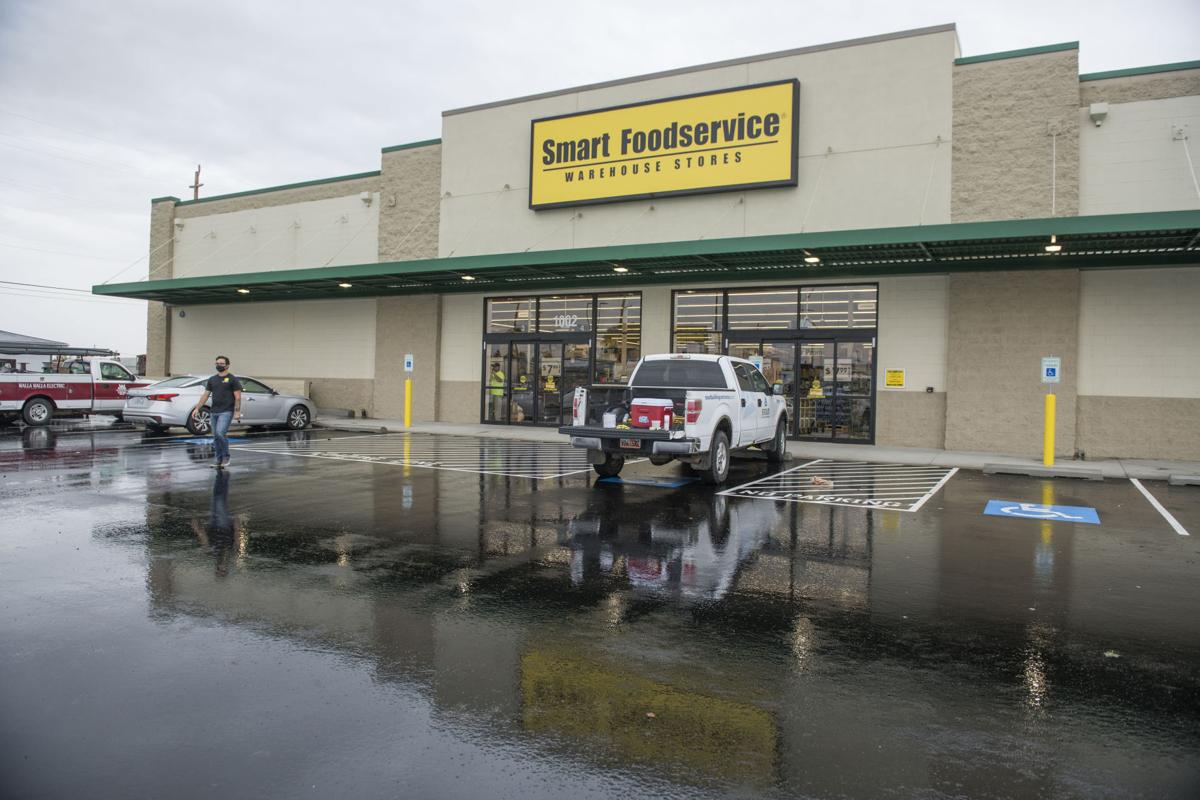 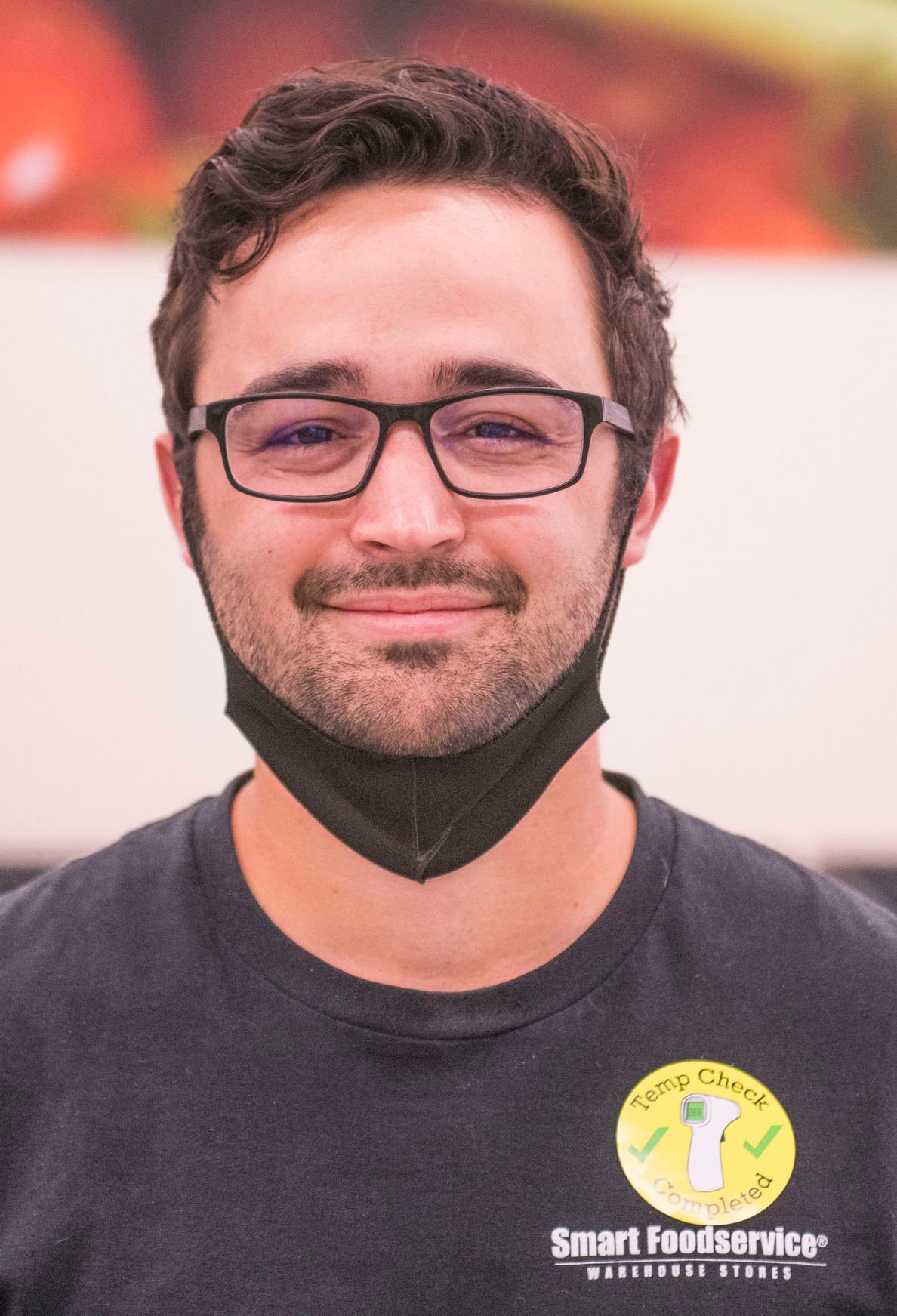 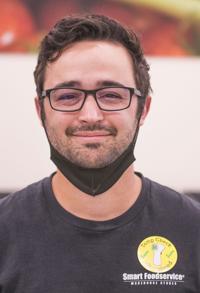 Prep for the opening of the new Smart Foodservice Warehouse store takes place Tuesday, ahead of Friday’s opening.

Portland-based Smart Foodservice is known for catering to the foodservice industry, including with supplies, such as tableware.

Cheeses line the shelves in the meat and cheese room at the new Smart Foodservice warehouse store being prepped Tuesday morning for a Friday opening.

Smart Foodservice Warehouse opens its doors in Walla Walla Friday at the corner of Rose Street and 13th Avenue.

The Portland-based wholesale food distributor brings fresh meat, produce and dairy, along with restaurant and catering supplies for purchase in large quantities. Largely targeting restaurants, delis and other providers of food, the business is also a grocery game-changer for traditional consumers who buy in bulk.

“We’ve been excited about Walla Walla for a while,” Smart Foodservice Warehouse Director of Marketing Ryan Weedon said. “One of the things that drew us is the high amount of independently owned restaurants in and around Walla Walla. And the proximity to Milton-Freewater is good for us, too. This really fits our wheelhouse.”

Previously known as Cash & Carry, Portland-based Smart Foodservice Warehouse has about 70 locations around the Pacific Northwest after 65 years of business.

Friday’s grand opening in Walla Walla is right on schedule, despite any complications from the coronavirus pandemic.

A year ago, in August 2019 — about six months before the outbreak hit this region — Smart Foodservice announced plans to open its Walla Walla branch in the fall of 2020.

“Oct. 16 sort of falls right near what we had in mind, before COVID,” Weedon said. “I’m sure there was some impact. I know subcontractors were a little hard to come by for a period of time. But the construction guys did a fantastic job of sticking to that original date.”

The Walla Walla Smart Foodservice opens with a staff of eight, and Weedon said “we’ll probably do a little bit of hiring after” the first few weeks of business.

Ryder Bynum has transferred to Walla Walla from a Smart Foodservice Warehouse in the Spokane Valley.

Before running that location, Bynum worked at another in the Tri Cities.

“This brings him closer to home,” Weedon said. “He’s excited to get back in the area.”

Smart Foodservice will open two more new locations in the coming months in Wilsonville, Oregon, and in Clarkston. But Weedon said the focus now is on Walla Walla.

The 21,000-square-foot store includes nine aisles, a large walk-in cooler for produce, as well as a freezer.

“People will be blown away by the size of our walk-in cooler,” Weedon said. “People want fresh produce, and that’s what we’re doing for them.”

“We’ve put in the safety protocol like other business have had to do, and that includes the spacing and distancing,” Weedon said. “Every state we work in has had some sort of reduced occupancy requirements. We have a protective shield between the checkout attendant and the customers.

“We’re doing what we already know,” Weedon said. “Our operations are very used to all this by this point, like wiping all the carts after every use.

“These are tasks we’ve folded into our usual everyday activities.”

Traditional consumers unfamiliar with the operation may come to see it as a resource for mass purchases.

“We go about business like your typical grocery store, only we’re really the place for an independent restaurant or a large gathering of people and all their needs,” Weedon said. “When we’re selling onions, potatoes — we’re selling them in 50-pound bags. All the meats we sell are whole cuts. Our average steak is 13 pounds. We’re a great barbecue destination.

“We encourage the public to come on in for food for their big get-together, like a family reunion,” Weedon said. “We’ve seen a lot of large families come shop at our locations.”

Smart Foodservice operates its stores daily with typical hours opening to the public at 8 a.m.

Drills, wrenches, more than can be