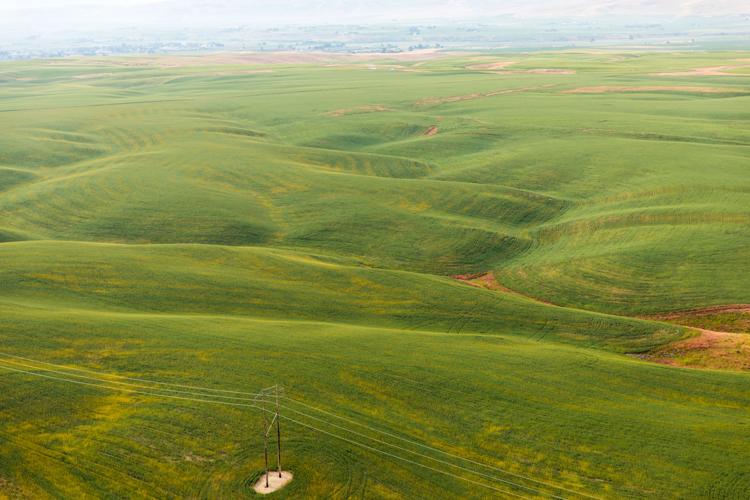 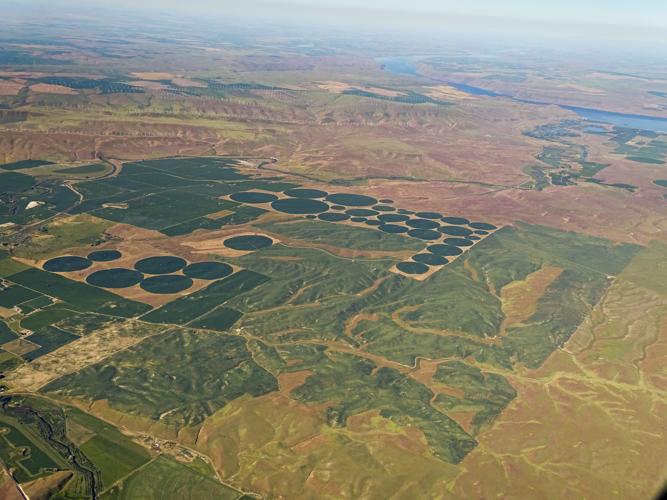 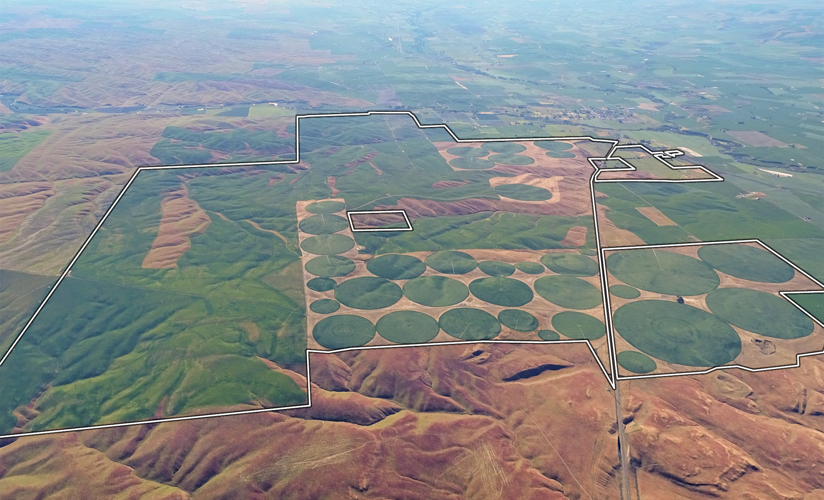 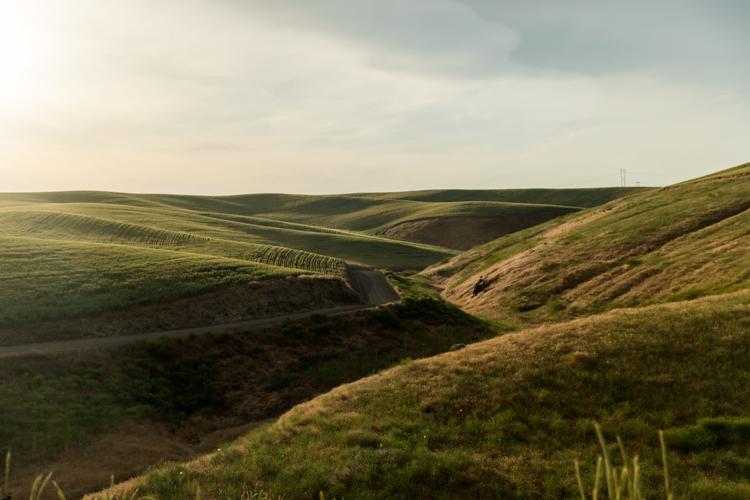 How else would a piece of land unlike any other in the state be sold than through an equally remarkable process?

A 6,000-acre Touchet Valley tract is being marketed throughout the country and beyond in an auction overseen by an Iowa firm that specializes in land brokerage, land management, land investment and appraisal services in 16 states.

The property known as the Weidert Farm is the focus of a sealed-bid auction that offers what’s billed as an extremely rare opportunity for an investor in permanent crops.

Located on the western edge of the Walla Walla Valley American Viticultural Area, the land acquired by the Weidert family starting about 25 years ago is currently planted in wheat.

It has permitted water rights drawing from four deep basalt wells with a fifth permitted, elevations from 440 to 940 feet with more than a third of the acreage above 800 feet, rapid cold-air drainage with a rolling landscape and nutrient-rich soil uniform throughout the entire property.

“There is nowhere else in Washington state that I know of where the soil over such a large tract of land — several thousand acres — is so uniform and so perfect for perennial crops like tree fruits and grapes,” said Alan Busacca, a soil scientist and former agriculture professor at Washington State University, in the announcement.

“The water-holding capacity is very high — the highest of any texture class of any kind of soil — and the uniformity across thousands of acres is unlike anything I’ve ever seen in almost any other place in Eastern Washington.”

It’s also centrally located for transportation opportunities with access to highway and rail and equal distance from the Tri-Cities and Walla Walla.

Converted to vineyards, the land farmed by Tim and Jennifer Weidert of Pendleton would potentially triple Walla Walla’s grape acreage.

But grapes are hardly all the land is suited for, said Steve Bruere, president of Peoples Company, the firm leading the sale.

“What makes this unique is the different ways it could develop,” Bruere said. “It’s not clear cut.”

For a state known for its production of apples, hops and so much more, the land could appeal to a number of interests. Although he declined to list a value, he said its size limits the buying pool, which so far has included quite a bit of institutional interest.

Bruere said in a telephone interview from Iowa after a visit to Walla Walla last week, many of the properties with which he deals have a “twist” to them.

Peoples Company is currently working, for instance, on some large organic opportunities in the Mississippi Delta, as well as distressed citrus groves in Florida.

Bids will be accepted on the property until Nov. 10 at 3 p.m. PST. The next week, the winner will be selected.

Although grapes are not necessarily the shoe-in crop, they’re the one that’s got a lot of tongues wagging.

“It will become premiere area for wine grapes grown in the entire Northwest.”

Stuart Turner, certified professional agronomist and certified crop adviser who also put his stamp of approval on the land in the video, said it has the potential to produce the highest quality tree fruit and red grapes to match the local industry.

“Everything is here in this place,” he said. “It’s not like you have to go and bring it and change it and bend nature to your will. Nature has made it this way.”

The Walla Walla Valley Wine Alliance was also alerted about the property and its potential use.

“The exciting news?” posed Wine Alliance Executive Director Heather Unwin. “Once again, we’re getting this agricultural interest. It’s a continuing step of growth in the area. The Walla Walla Valley is an exceptional agricultural region and our farming community continues to grow.”