There's no cost to register. But if you appreciate what you're reading, please consider supporting us with a subscription. As a local, independently owned news outlet, we depend on paying subscribers to continue our mission: telling the truth, holding those in power accountable, and sharing real news on multiple platforms. Click her to start your digital or print subscription. 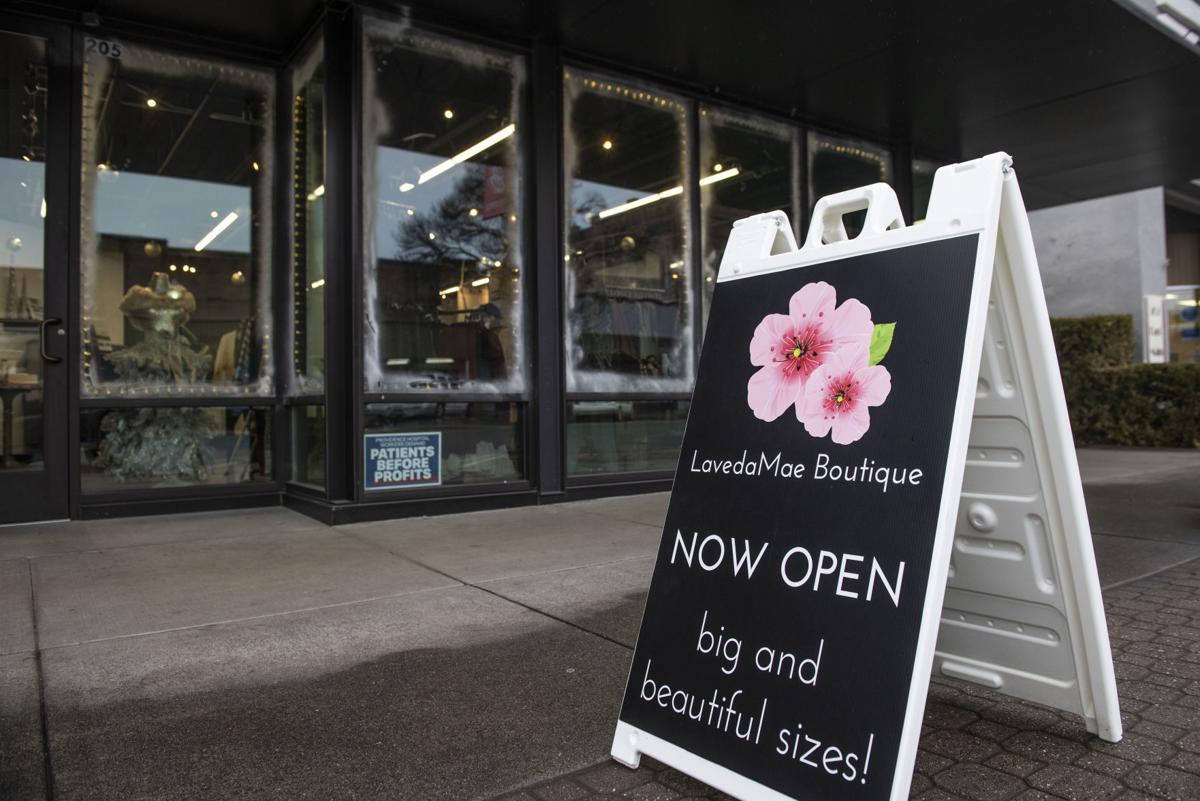 LavedaMae Boutique opened as a temporary shop Nov. 1 at 205 E. Main St. Response has been so positive its owners have signed a yearlong lease. 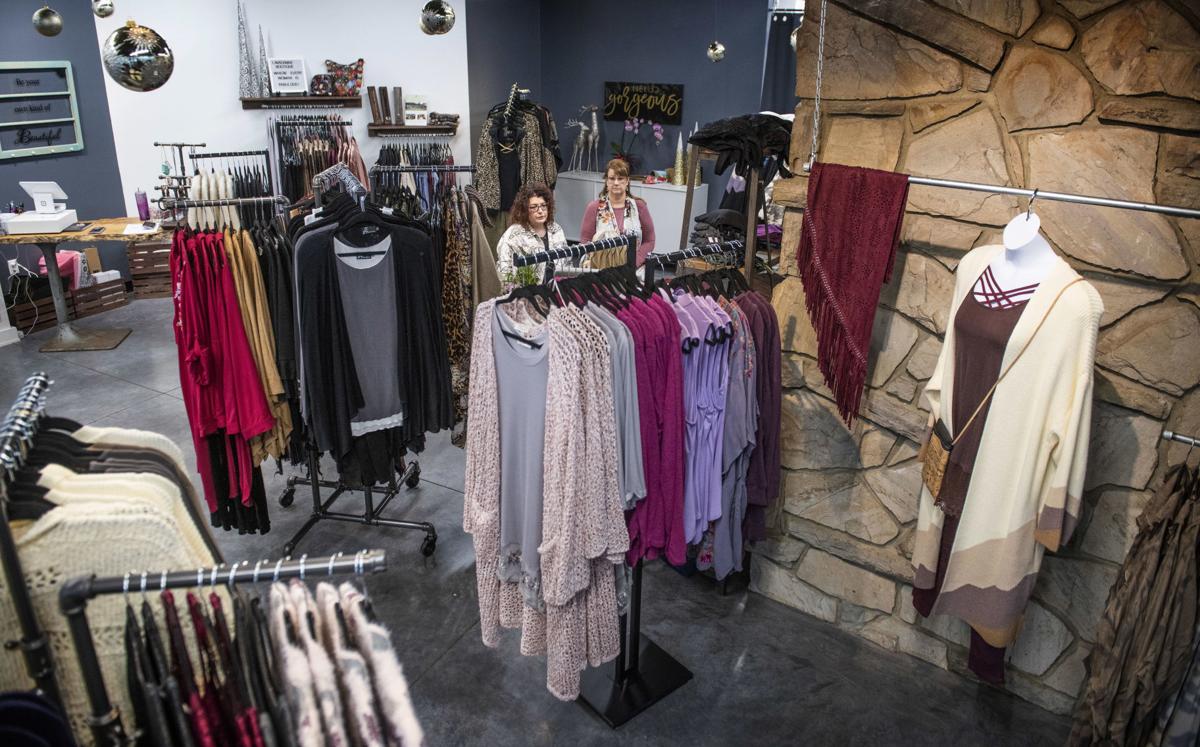 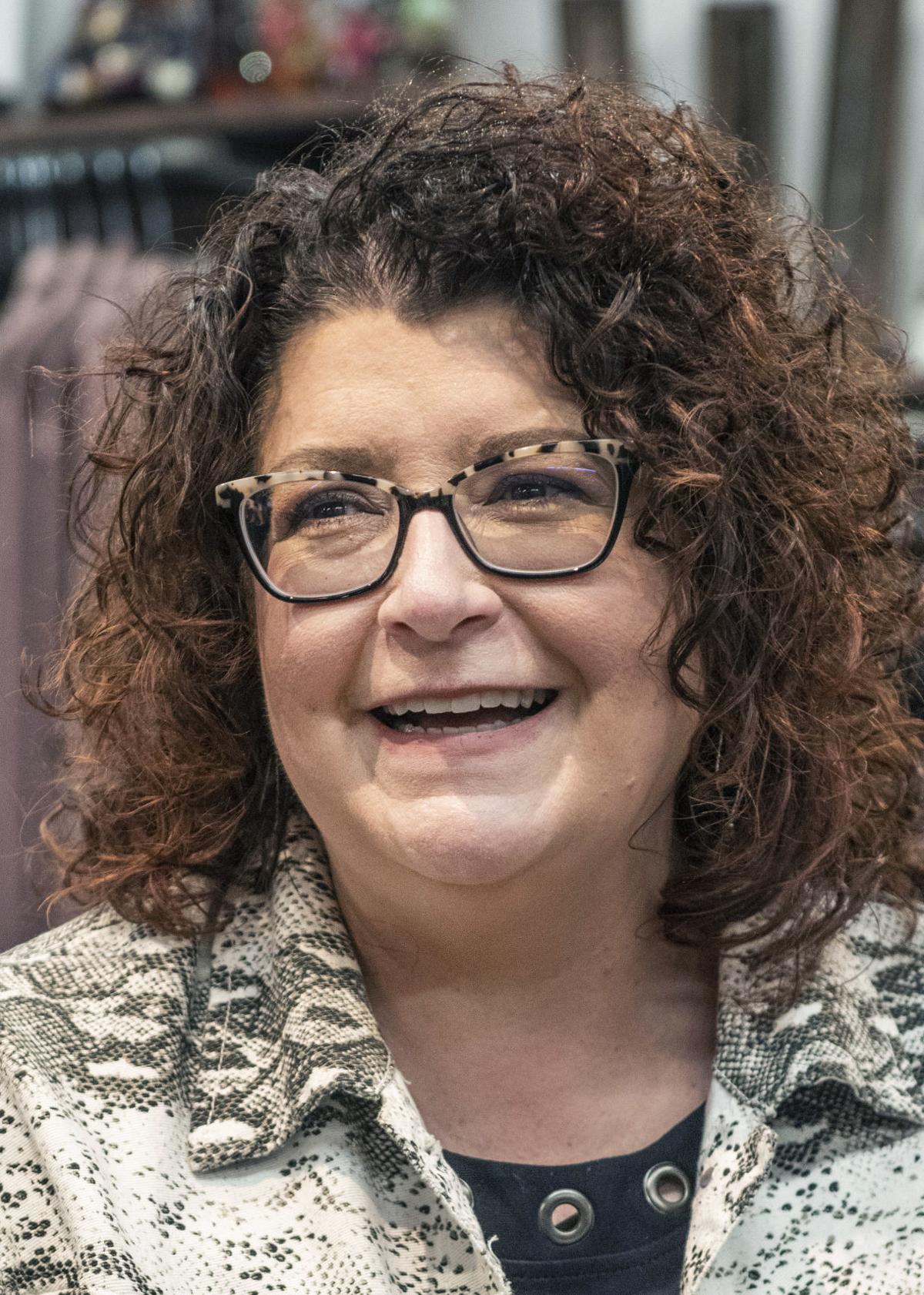 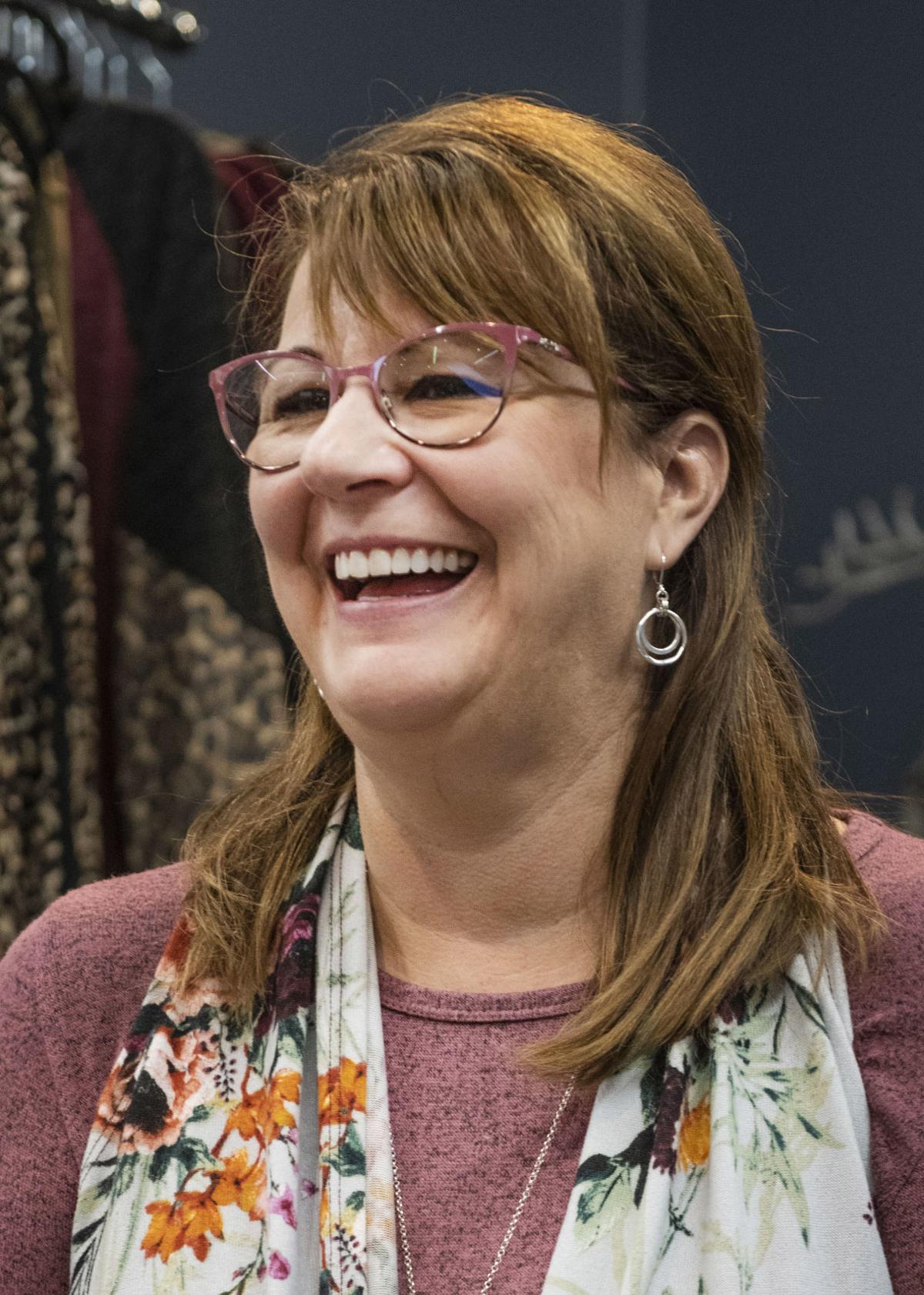 LavedaMae Boutique opened as a temporary shop Nov. 1 at 205 E. Main St. Response has been so positive its owners have signed a yearlong lease.

Betsy Hadden and Traci Krebs knew a retail popup with a focus on women’s sizes Extra Large to 6X could make a major change for shopping in the Walla Walla area.

They didn’t necessarily expect it to change lives.

But just four weeks into what was first imagined as a temporary holiday shop on Main Street, the owners of LavedaMae Boutique had such extraordinary interactions with customers it led them to a lease that will keep them in place for at least a year.

“We had such a great response and people literally begging us to stay open,” Hadden said from a seat outside the shop’s curtained dressing rooms at 205 E. Main St.

She and Krebs, friends who met six or so years ago through their mutual love of retail, have long recognized a hole in the market for what they’ve dubbed “beautiful size” items. It’s a frustration well known among consumers size 14 and over who find it easier to come by loose fitting Ts and knit pants than fashion trends constructed for all sizes.

So they brainstormed an idea to open their own venture as a side to their separate careers — Hadden’s in marketing and events and Krebs as a neonatal nurse practitioner.

They used the middle names of their mothers — Laveda and Mae — for a mashup business name that would reflect family and love in honor of the mothers who inspired them to be comfortable in their own skin.

That concept is at the heart of the shop that opened in early November. Except in the original vision, Hadden imagined LavedaMae Boutique to be an occasional popup retailer or available by appointment in the at-home space Krebs had initially set up.

That was, until a consultation with a client showed her the transformative power of feeling as good on the outside as on the inside.

“She was beside herself,” Hadden recalled. The woman tried on numerous pieces and joyfully teared up as she saw herself in a new light. By the time the customer left the store with new clothes in hand, Hayden was in tears, too.

She called Krebs and said, “I know why we’re doing this,” she recalled.

The customer was not unlike the many women who have come to the shop dismayed by a number of challenges in dressing curves — from the number on the label to frustration with selection and style.

“Everybody deserves to feel beautiful and everybody has a worth,” Krebs said.

“We have seen that a lot,” added Hadden. “That day just resonates with me.”

The duo are not just the store’s owners; they’re its target market in search of fashionable clothing for work and play.

They operate with the specific challenges of living in a small community in mind. Starting price for clothing is around $15 for basic Ts. No individual item exceeds $100 in price. And just two of any item is ordered in each size to decrease the odds that shoppers will bump into someone wearing the same thing they are on any given day.

Krebs has long described herself as a “fashionista.” Her work schedule in nursing includes 24-hour shifts, which gives her time to also work in retail part-time. She’s done everything from personal shopping for clients to work at local boutique shops. It was at one of them that she met Hadden, and soon the two became friends.

They had talked about opening their own fashion forward business inclusive of sizes often overlooked or in short supply at other stores. Those conversations started last April. In August, Hadden had plans to attend a conference in Las Vegas that just so happened to be the same time as a wholesale apparel show with more than 1,500 lines and more than 500 exhibitors.

“My thought was we were going to go get a game plan, make a business plan and open in a year,” Hadden said. “She looks at me and says, ‘You know we’re buying now, right?’”

With inventory purchased, their plans for the popup shop changed when they discovered the availability on Main Street, where 35th+Butter got its start before moving several blocks west this year.

With help from family, the vision came together. Furnishings for the store came from Hadden’s house, but racks and fixtures were assembled and created by Krebs’ family members. Now that they’re staying, more permanent furnishings are expected to be put in place.

The store features clothing pieces that can be layered or worn individually — Ts, shirts, sweaters, jackets, vests, dusters, leggings, jeans, jewelry and gift items, such as cups and tumblers and charcuterie boards. Brands include Lysse, Dex Plus, Paper Lace, Fenini and the designs of L.A. newcomer Junie, known for hand cut and hand dyed garments.

Branding the store has been relatively easy for the partners as everything from the name to the cherry blossom logo serves as tribute to the mothers who helped instill their fearlessness and sense of beauty.

But it hasn’t been as easy when it comes to defining the market. Although numerous fashion industry sources report that over 60 percent of women in the U.S. wear size 14 or larger — market research says average women’s dress sizes are between 14 and 16 — many consumers are hesitant to walk in if it’s a size they don’t want to put on.

“I’ve had women who will come in and find out what this is and say, ‘Oh, that’s not my size,’ and walk right out. And I know I could have dressed them,” Krebs said.

It’s a part of the challenge in fashion when value is tied to being a “straight size” or smaller than a 10, Krebs said. Hence, she and Hadden have opted to refer to their shop as inclusive or a “beautiful size” store.

The concept is working. Since opening Nov. 1, the store has been restocked three times, Krebs said.

Krebs does the buying and is typically the face that greets customers while Hadden’s role is typically more behind the scenes, playing to each of their strengths. Next month will be the next market event in L.A. with a focus on Fall clothing. A website is expected to be added for the business in the first quarter of the year.

The vision is for longevity, and with the business started as a somewhat experimental side venture, neither partner expected to recoup investment until two or three years in. That means they have some time to give the business a go. Every customer who leaves with a renewed sense of style and beauty makes it worthwhile, Hadden said.

“Clothing is supposed to give you an emotion,” she said. “Not heartache.”