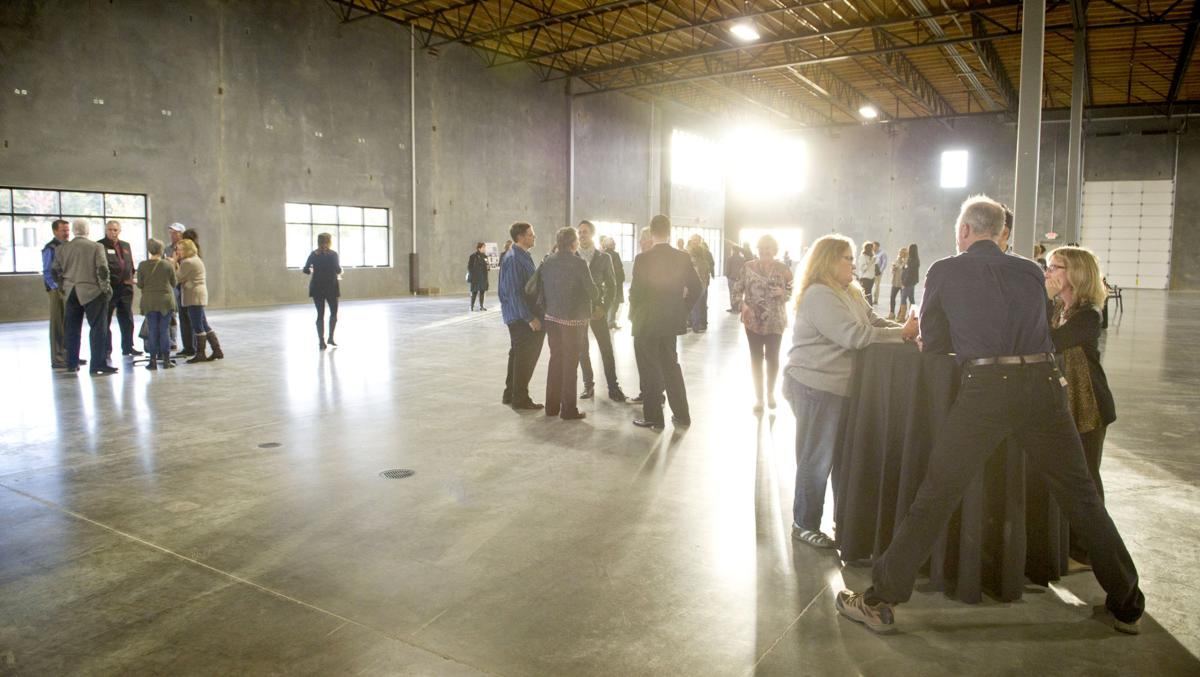 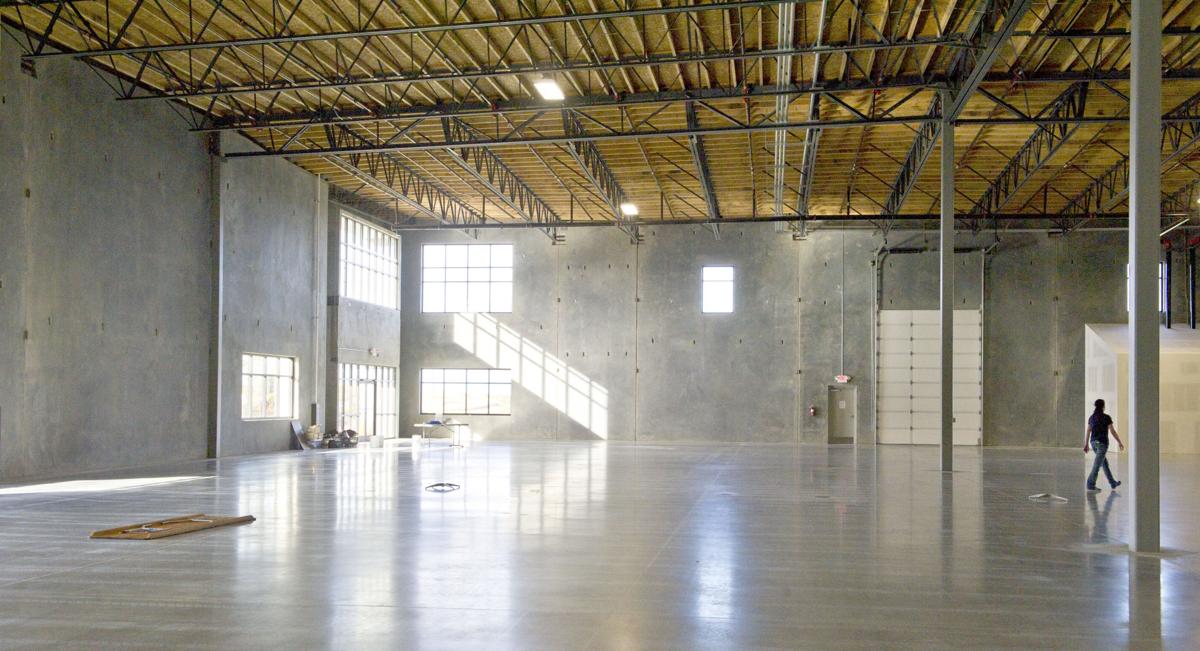 The Bouchon Park warehouse facility is poised to open. 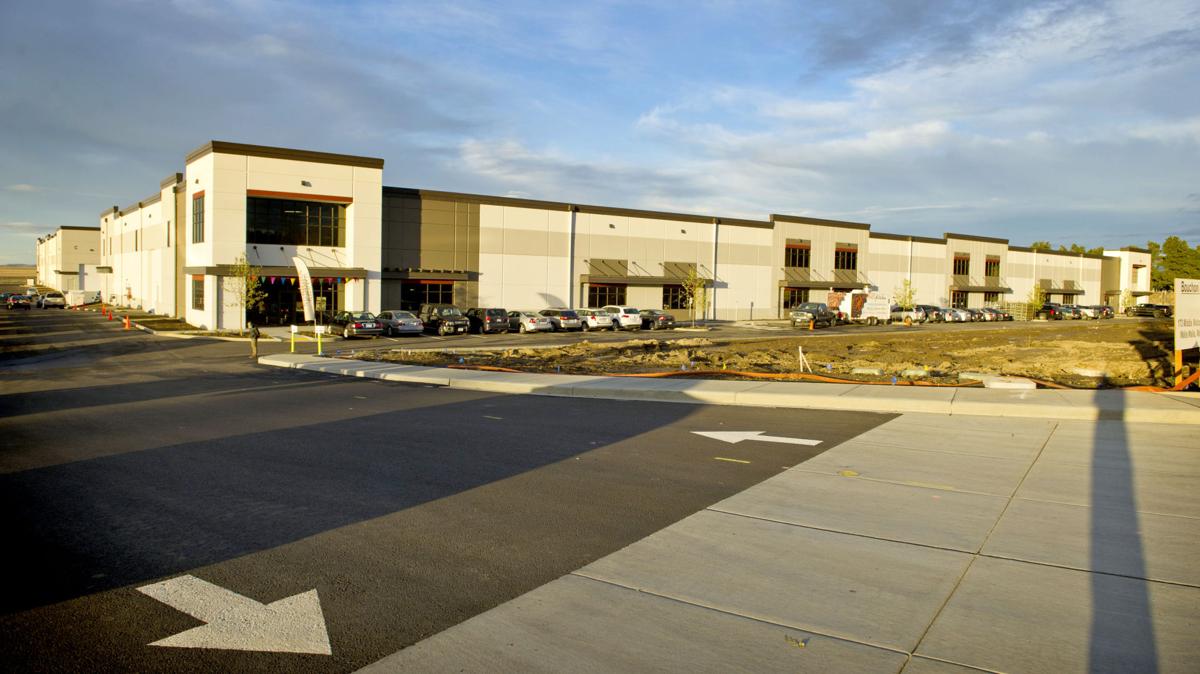 The Bouchon Park warehouse facility, from the outside. 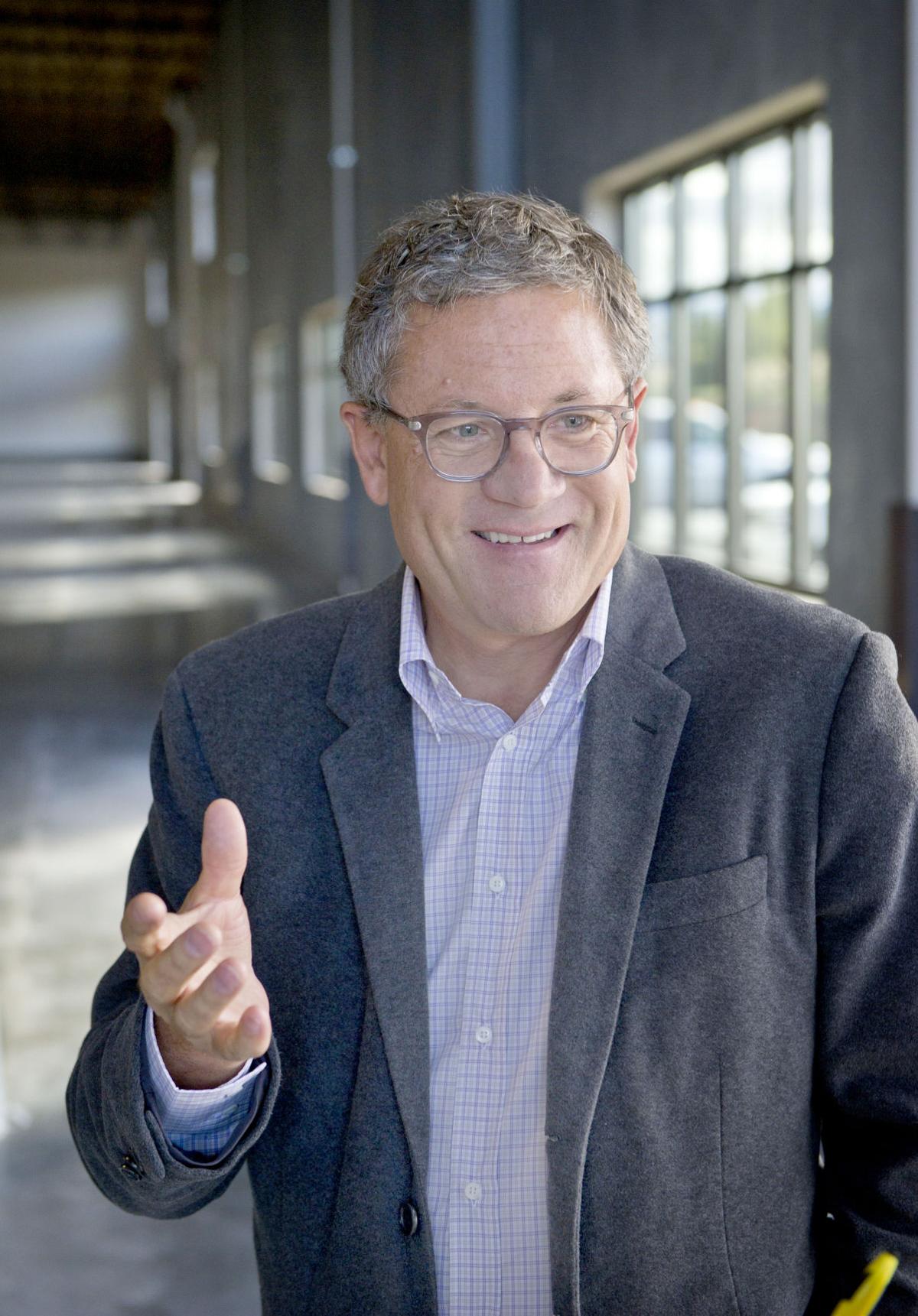 The Bouchon Park warehouse facility is poised to open.

The Bouchon Park warehouse facility, from the outside.

It’s tempting inside Walla Walla’s new pair of warehouses off Middle Waitsburg Road to set your gaze across the open space.

At nearly 84,000 and 140,000 square feet, respectively, the smaller one alone is equal to the size of the casino in Las Vegas’s New York-New York Hotel & Casino.

But that doesn’t account for what’s below — a shiny clean polished concrete floor; above — 24-foot and 30-foot clear height, respectively with early suppression fast response sprinklers; and along the perimeter — double walls with 21/2 inches of rigid insulation between 13-inch thick walls covered inside by a hard-troweled concrete surface.

The details are what makes the first phase of Bouchon Park complementary to the Walla Walla wine industry, developer Michael Corliss said on a tour of the site Tuesday.

In an unprecedented move for his development firm, Corliss opened the doors to the community for an open house Tuesday evening.

“You can see what it looks like from the outside, but what’s inside?” he explained. “This is to ensure inclusion of anybody and everybody to see what’s been going on.”

Exactly who will operate there is not entirely pinned down.

The development — including shipping docks, loading areas, landscaping and parking for up to 84 vehicles — is designed to serve the wine industry with space for production, distribution and storage. One tenant, Mark Ryan Winery, is confirmed for a portion of foremost warehouse.

Corliss said likely three tenants will occupy that building, while two or three will be in back. But from there, a number of subtenants will also use the space.

Those include support operations, such as glass and barrel storage.

Pinning down exact details is not entirely possible, he said. With the industry itself so reliant on everything from weather conditions for fruit to consumer demand, it’s difficult for wineries to know their exact needs until the time comes.

The agreements at Bouchon Park can offer the flexibility needed for 5,000, 10,000 or 15,000 square feet of space on leases that could run anywhere from 30 days to a yearlong rolling contract.

Furthermore, a number of tenants are likely to be coming in from beyond Walla Walla. Among the guests anticipated Tuesday were wine business representatives from Oregon, California and New York, all wanting to see the project with their own eyes.

The vision is to help the local industry, too, to manage their businesses as efficiently as their competitors in bigger and more established areas already do, eliminating the six-to-nine month advance orders on equipment when it’s already difficult to tell how much of it will be needed.

Building of office space is still to come. But everything is designed with cleanliness and efficiency in mind. The R-30 rigid insulation was chosen for the ceiling as an alternative to batting.

Similarly, every aspect of the warehouses was carefully planned.

Corliss said his developments are usually completed before he has the space leased. He figures that as part of his initial analysis when developing a project. His focus will be to have tenants lined up in one to two years after completion.