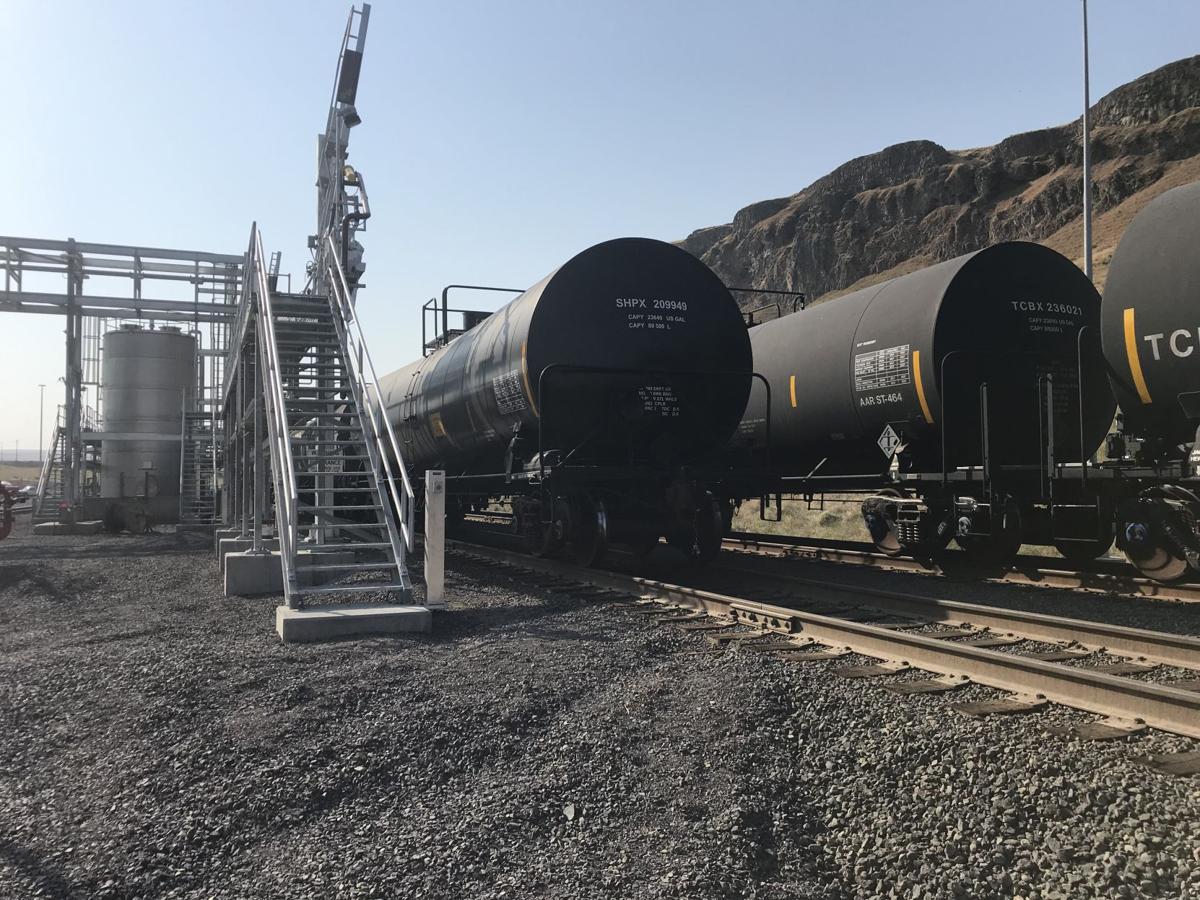 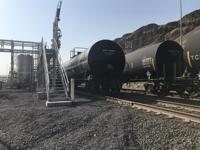 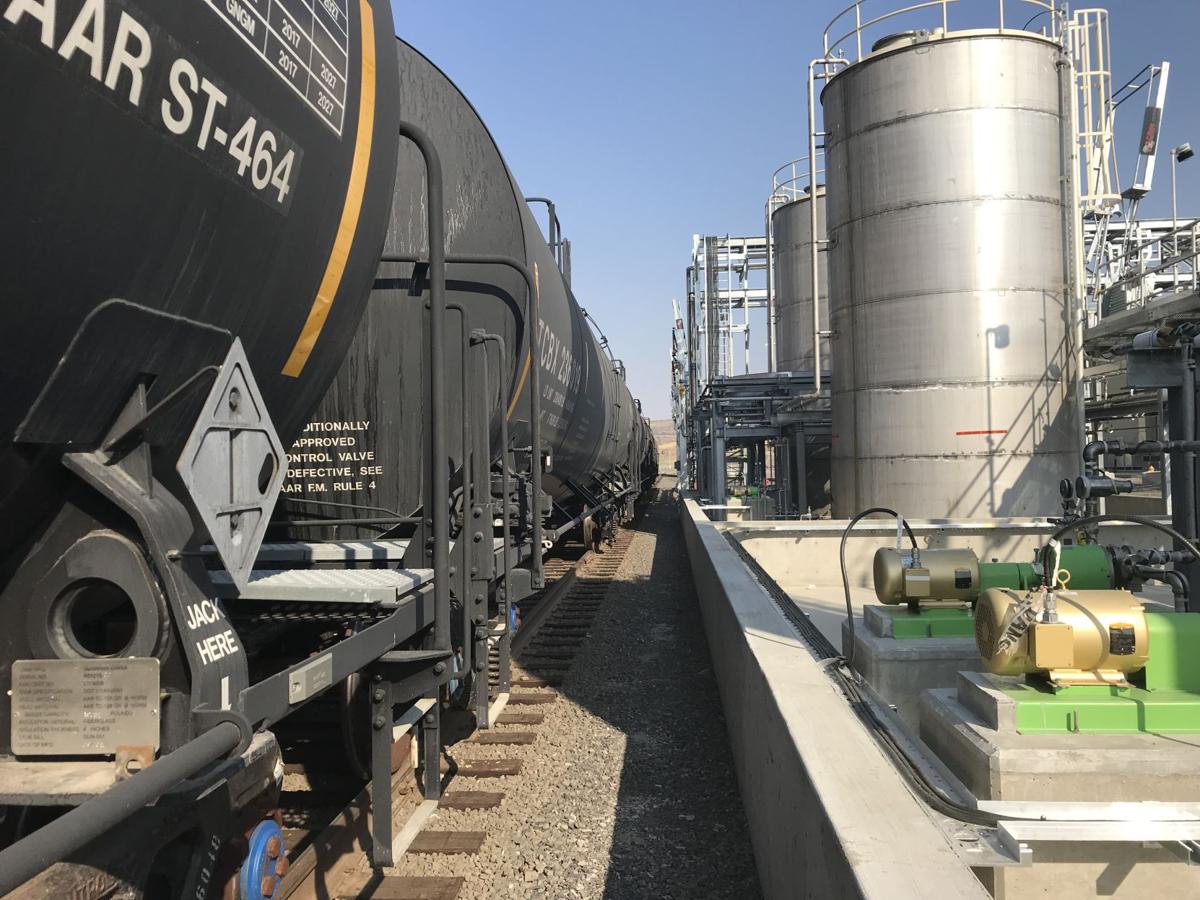 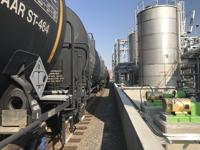 LYONS FERRY — Columbia Pulp is in the final stages of launching the first straw pulp mill of its kind in North America.

The operation reached a major milestone last week with the mechanical completion signoff for general contractor Pacific Civil & Infrastructure. Federal Way, Wash.,-based PCI was expected to be off the clock over the weekend and exited the site in the next week.

Meanwhile the company expects to start steam blows through its boiler system as soon as Wednesday. Once completed, the steam turbine will be commissioned. That will be followed by pulp production.

Columbia Pulp CEO John Begley said the company’s Pomeroy pilot plant has been temporarily delayed and employees have been at the Lyons Ferry facility to focus all attention on its startup.

“All the major pieces are certainly in place and ready to go,” Begley said.

He said once processing begins full production will likely build up over four to six months.

Wheat and seed alfalfa straw from a 75-mile radius will be converted into pulp at the plant for eventual use as consumer and molded-fiber products. The process will also create bio-polymers for an array of industrial uses.

The conversion process was designed by scientists William McKean and Mark Lewis, who have worked on it more than 20 years, Begley said.

The experience of the pilot plant over nine months has provided expertise and understanding so that when the 140,000-square-foot main mill launches the product will be market-ready virtually immediately.

“We may need a little fine-tuning of equipment,” Begley said. “But this goes back to why we did the pilot plant in the first place: so we weren’t training on a large scale facility. We were learning in a facility that you could get your arms around.”

The first tree-free market pulp mill will continue to have contractors onsite in the coming months for winterization work.

In recent weeks the rail siding was commissioned and railcars were sited for loading of the bio-polymer products that will come from Columbia Pulp.

The company has said railcars will be switched at the site six days per week as they head for delivery throughout the western U.S.

At full capacity the facility will produce and ship out more than 150,000 tons per year. The bio-polymer produced is expected to be used initially in construction materials, crop and soil health, animal nutrition, soil stabilization and dust control, and de-icing, company representatives said.

“From an employment standpoint we’re definitely still interested in bringing on people,” he said. “It’s a heavy industrial site so there’s a lot of training and orientation that has to go on.”