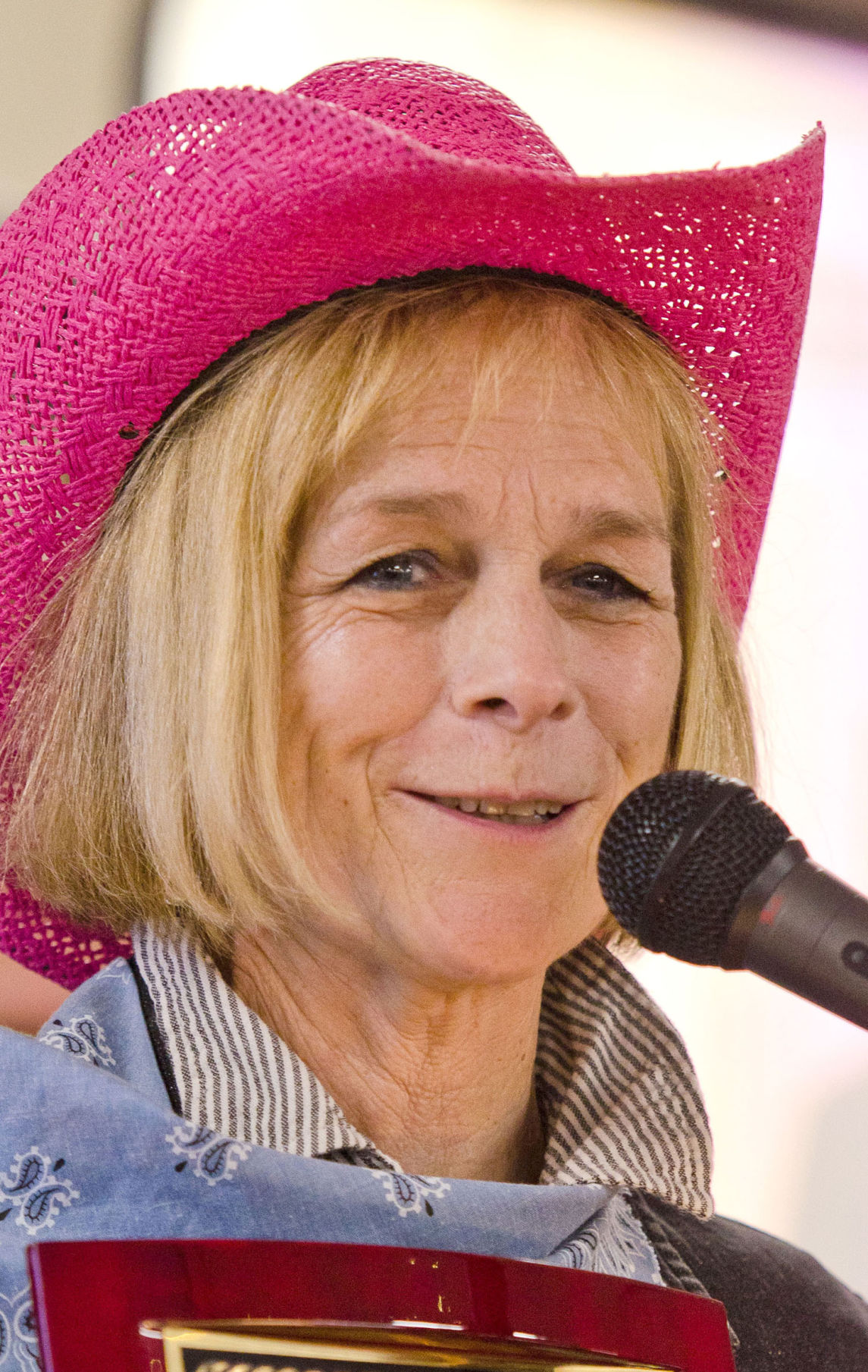 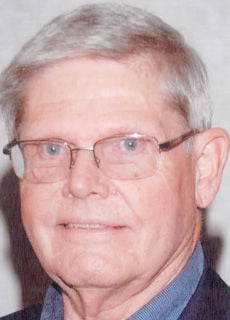 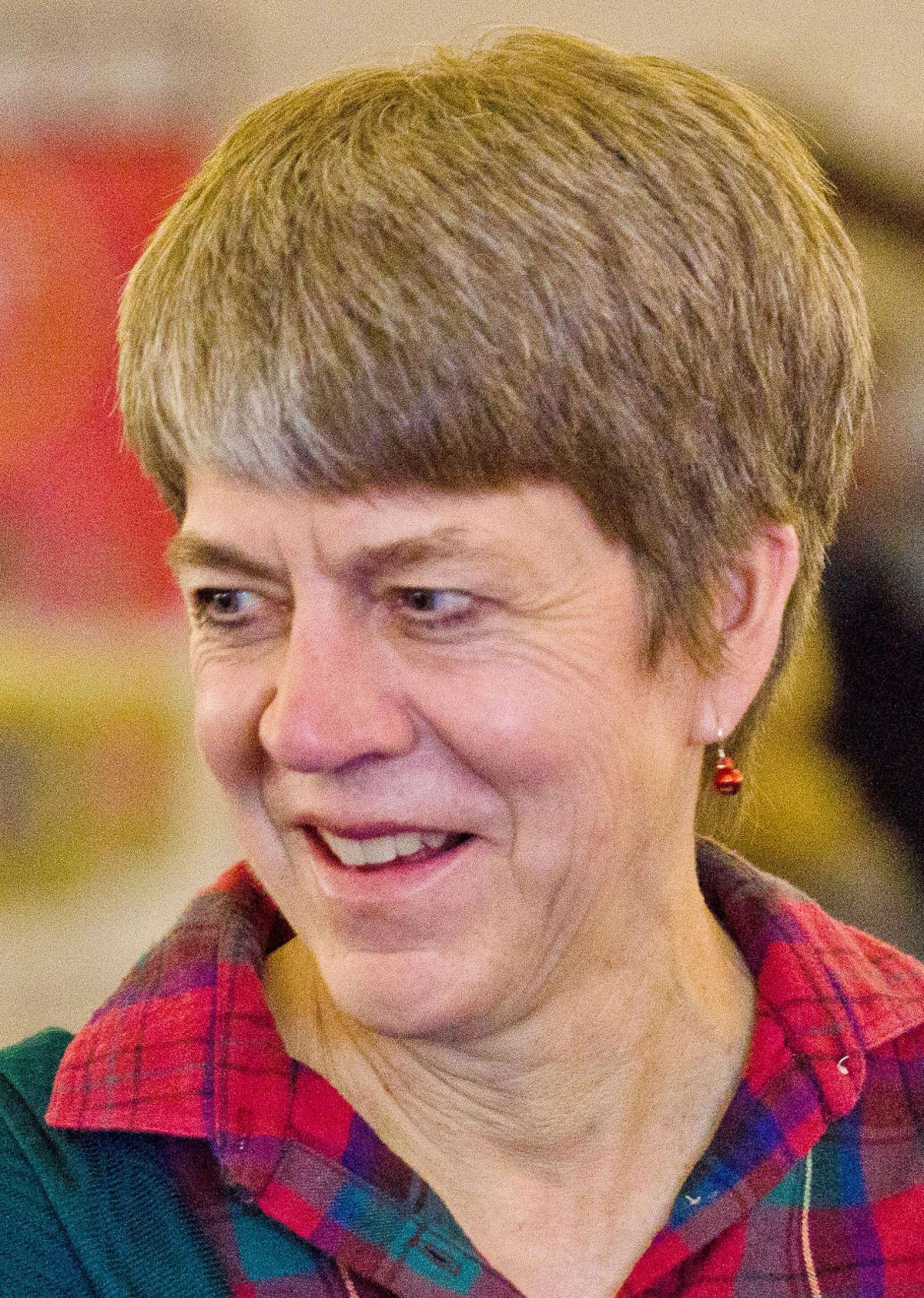 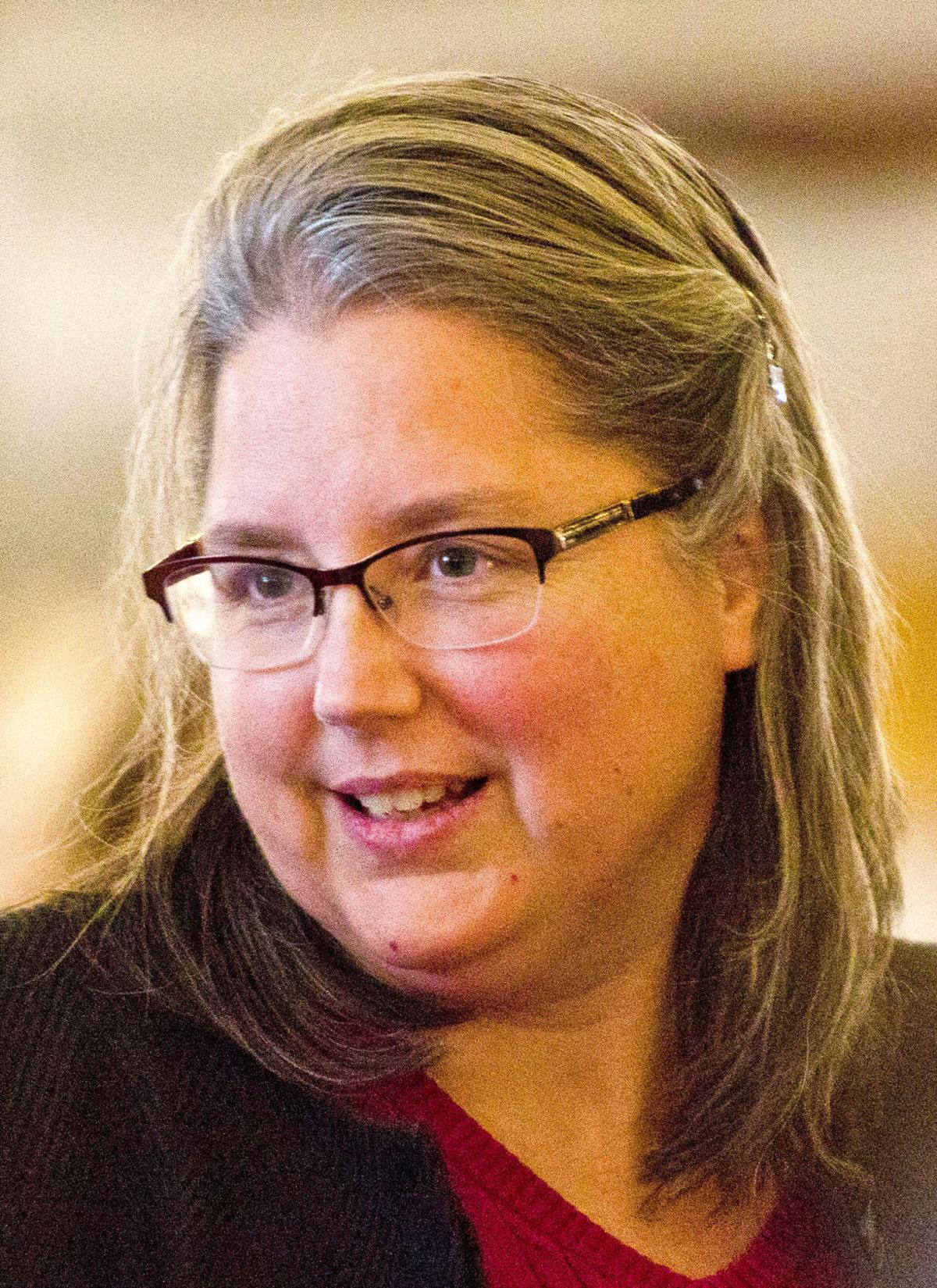 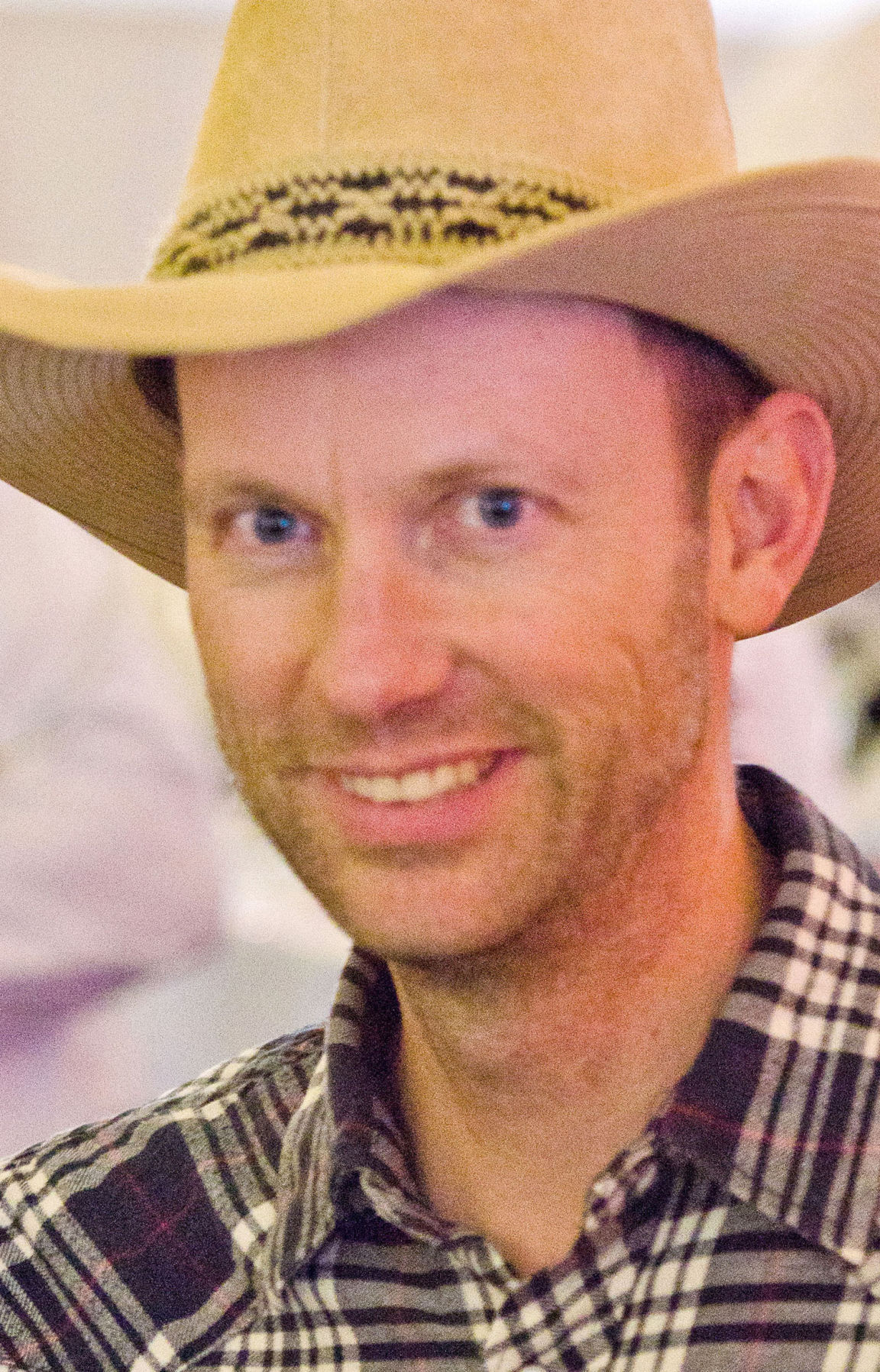 It wasn’t hard to rustle up a pair of honorees for the Walla Walla Valley Chamber of Commerce’s Western-themed annual awards banquet Wednesday at the Walla Walla County Fairgrounds.

Man of the Year Terry Atchison has been a regular fixture at the fairgrounds for years, and a group of family members worked in cahoots to make sure Woman of the Year Teri Barila brought her cowgirl spirit to the event, themed “A Cowboy Christmas.”

The 134th annual Chamber banquet brought together the community’s two longest contiguous events, in a venue that marked its sesquicentennial anniversary this year.

The ceremony honored local residents who have blazed trails in making the community the best it can be. Held at the Community Building, the event offered covered-wagon photo backdrops, saloon-themed pouring stations and string after string of draped lights illuminating the tables dressed to impress for the table-decorating contest tradition.

The celebration included live and silent auctions, a dinner and a chance to applaud the work of those who have committed themselves to the betterment of the community.

In his presentation of the Man of the Year Award, presenter Bob Branscum tried to imagine all that would not have been achieved if not for the work of Atchison, a retired Army command sergeant major and retired Corps of Engineers employee who took on the legacy of his grandfather’s early Fair Pavilion work years later when it came to the structure’s historic preservation.

Atchison, Branscum said, has been a force in the Walla Walla Chapter of AMVETS; was instrumental in the commission and installation of the Jonathan M. Wainwright and Peo Peo Mox Mox statues; served 2010-2013 on the city’s Planning Commission; and is in his sixth year as a board member for Valley Residential Services.

Branscum said listing all of the boards, committees and organizations on which Atchison has or does serve would probably take half an hour.

Woman of the Year Barila has a similarly long list of accomplishments but as an advocate for young people, presenter Shannon Bergevin said.

Bergevin described Barila as being at the epicenter of “a quiet revolution” that has affected academic achievement, behavioral therapy and education so far beyond Walla Walla that the impact can be felt across the globe.

Barila, a driving force behind the development of Friends of Children of Walla Walla and the Community Center for Youth, created a guide to help maneuver Adverse Childhood Experiences that severely boost the risk for behavioral and even chronic health problems over time.

As co-founder and CEO of the Children’s Resilience Initiative, she is dogged in raising awareness of Adverse Childhood Experiences in brain development and the fostering of resilience in children. Bergevin said Barila estimates her team has conducted more than 500 events designed to teach and inform about the approaches. A nearly speechless Barila attributed the success to the community for engaging.

Missing from this year’s banquet was the presentation of the Chamber’s Spirit of Excellence Award, which recognizes a volunteer of the year. The award may return.

Local colleges continued their steady run, recognizing their own honorees for the work they do on campus and in the community.

Walla Walla Community College’s Community Service Award, presented by Doug Bayne, celebrated the work of Laura Schueller, coordinator of the campus’s Tutoring and Learning Center. Also the math lead for the TLC, her work there is the reason many are successful, Bayne said. She coordinates a Walla Walla Valley math contest, is a rabid sports fan who hosts student athletes and their families, and is “gracious, kind and very, very outgoing.

Walla Walla University Community Service Award recipient Greg Dodds is a consummate advocate for humane social causes and those affected by social injustice, presenter Bob Cushman said. He is an inspiration to colleagues on the community council for the Children’s Home Society, for which Dodds has been a member and also chair. The history professor is particularly interested in religious history, Cushman said. He speaks on behalf of religious liberty and was a member of Humanities Washington’s Inquiring Minds speakers’ bureau.

The Whitman College Pete & Hedda Reid Award in memory of Lynn Lunden was presented by Whitman President Kathleen Murray to Ruth Ladderud for her service to education and tireless work on behalf of the Walla Walla School District. She has chaired major bond initiatives and been active on the school board. Murray praised her commitment to education for all children, demonstrated through leadership in 4-H Clubs, her hosting exchange students, and her membership in the Walla Walla Chapter of the American Association of University Women, among other things.