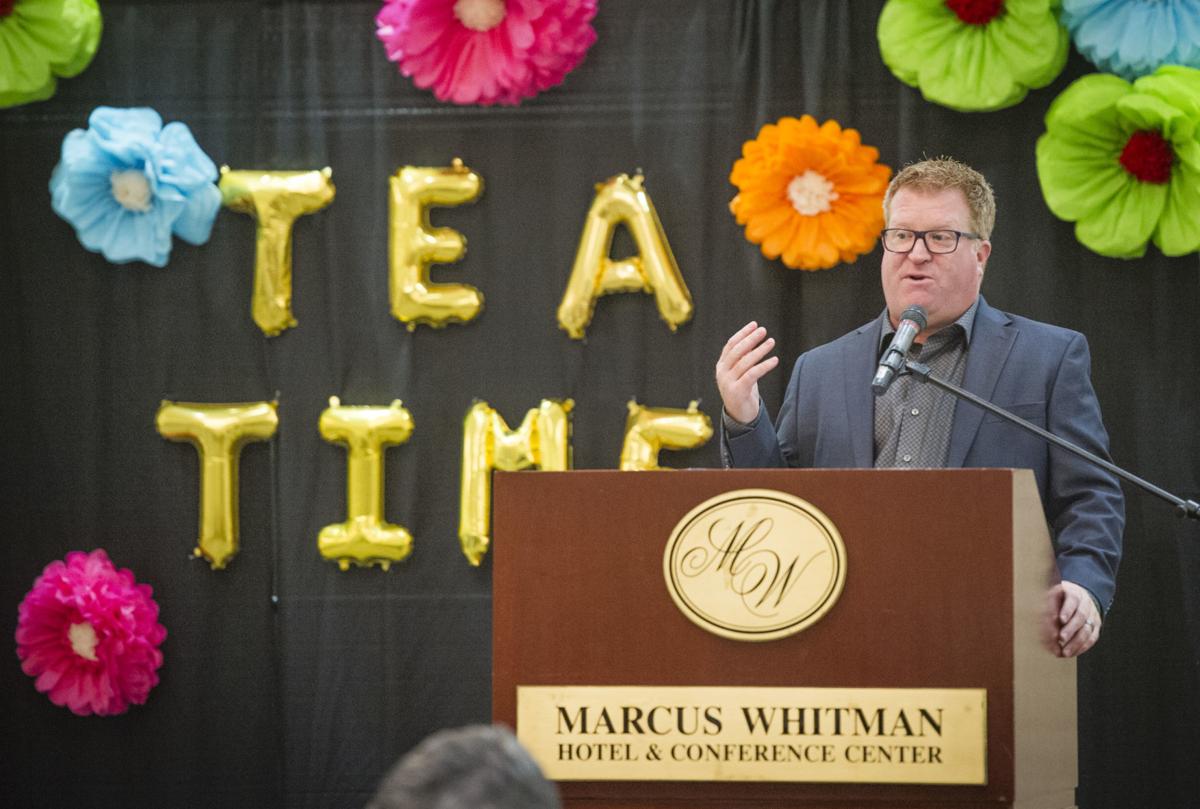 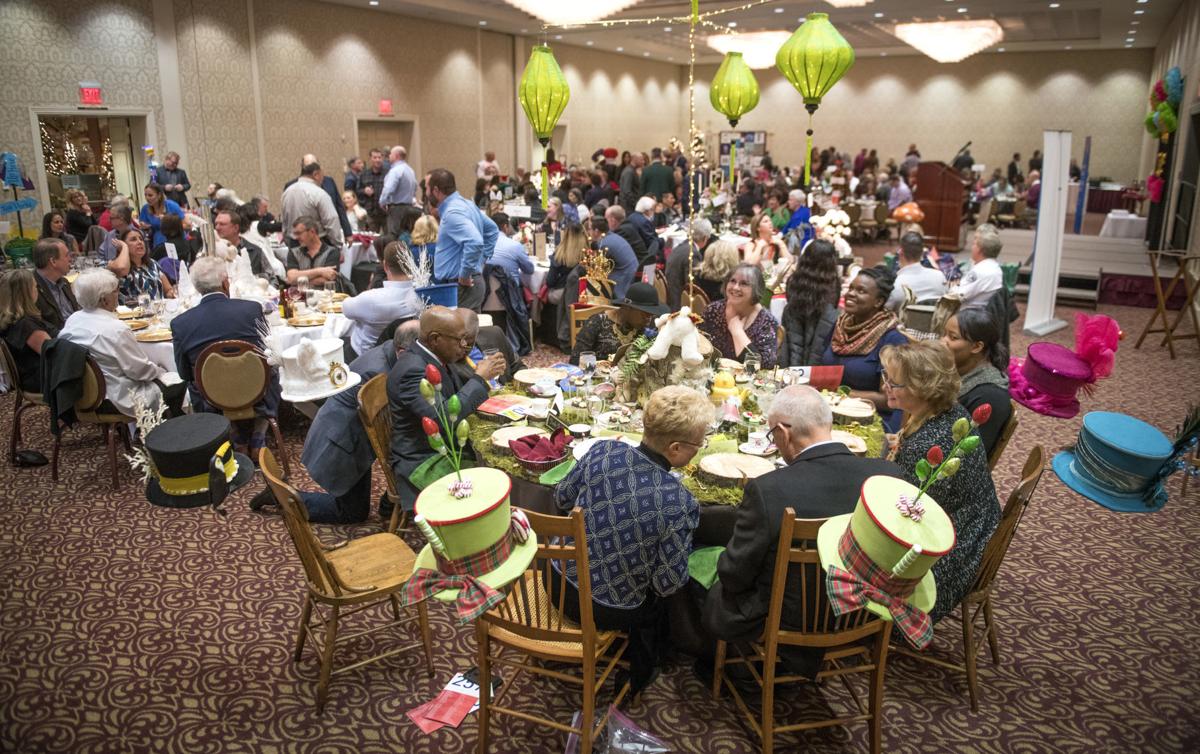 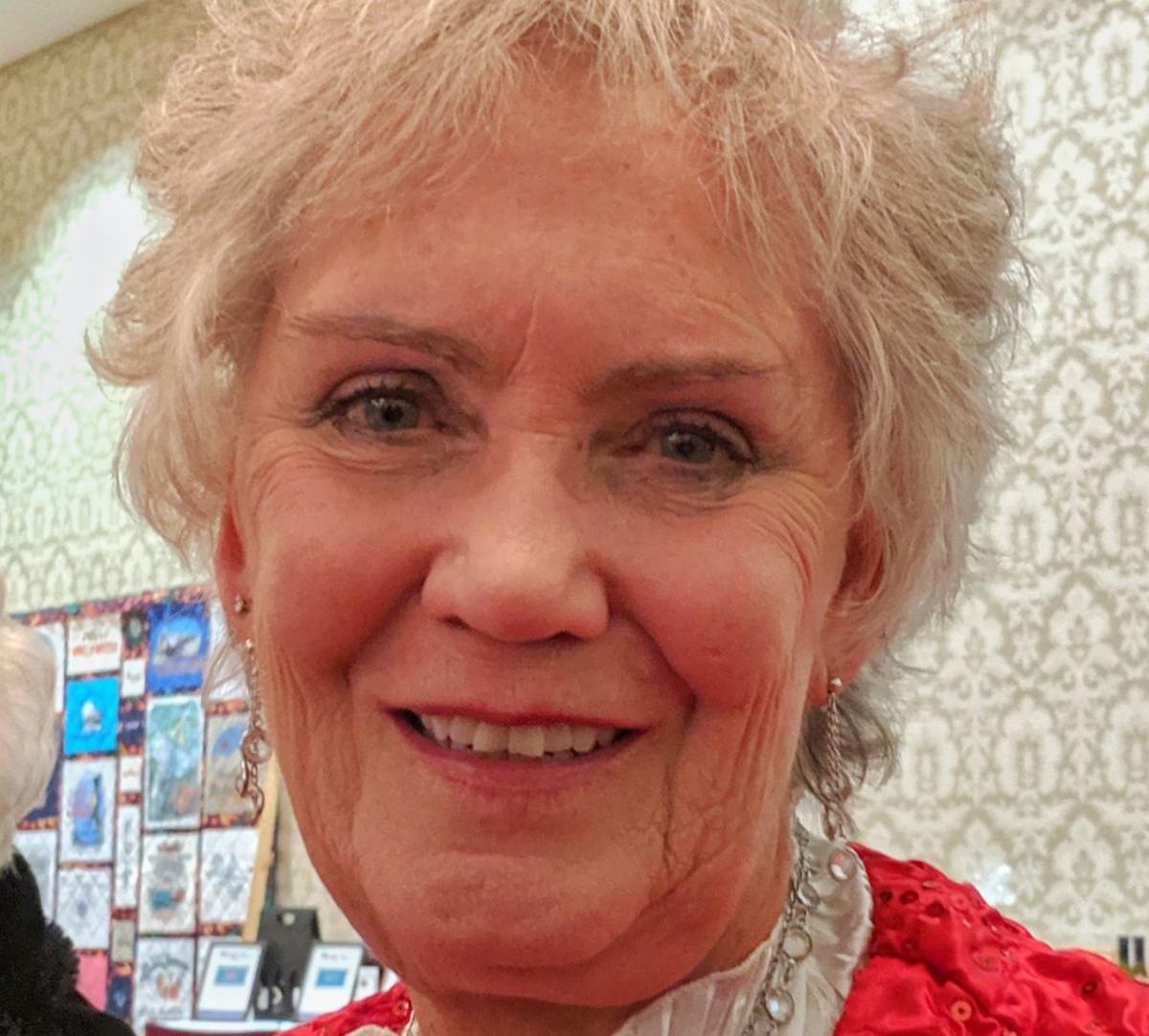 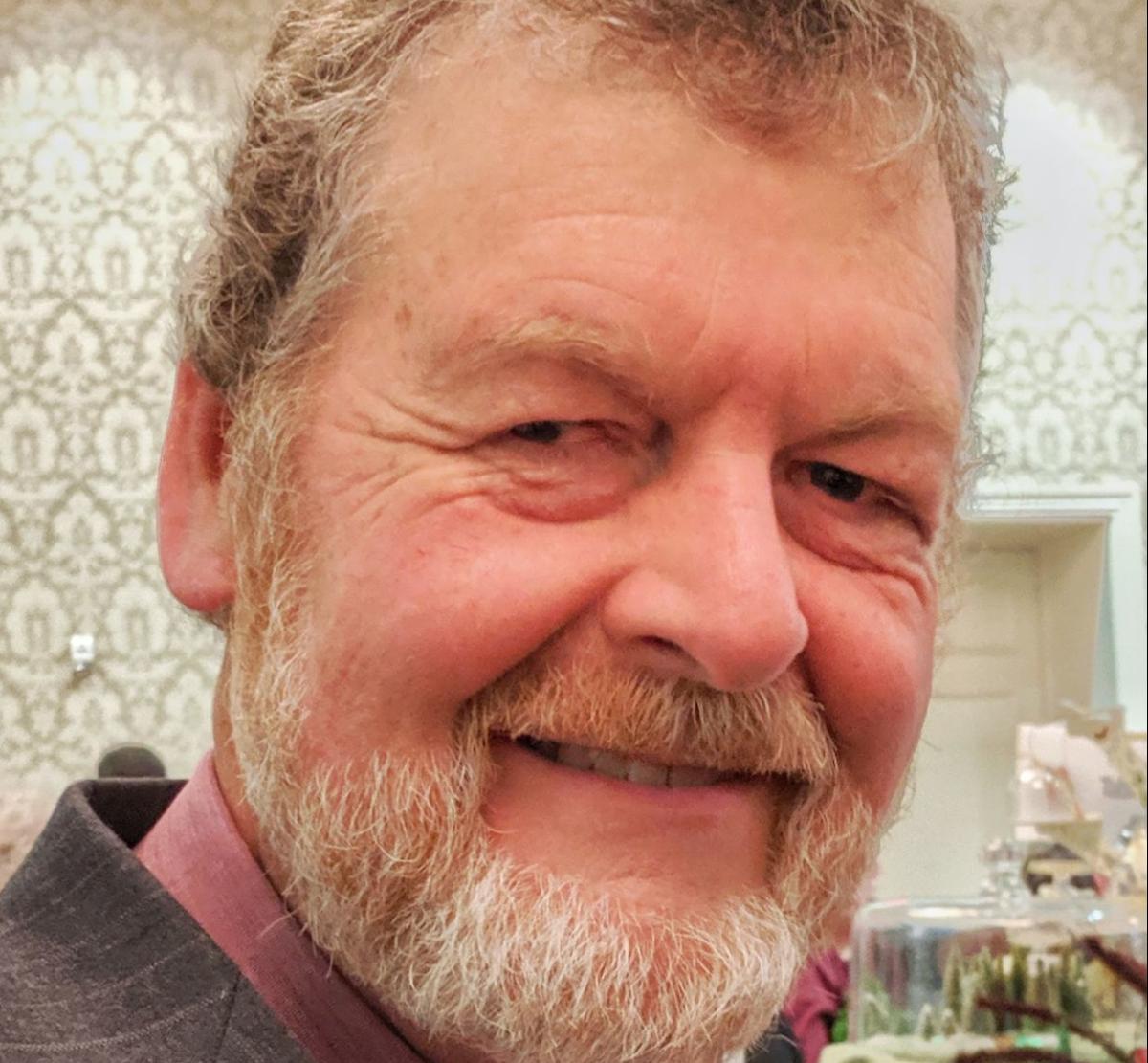 Hundreds of people from businesses, nonprofit organizations and local governments gathered in the Explorer Ballroom of the Marcus Whitman Hotel & Conference Center to honor deserving people in the Valley.

Every recipient expressed gratitude and humility in accepting awards, and they all turned their focus back on the people of the Valley, which was the goal of the whole night for Chamber CEO Kyle Tarbet.

“Tonight is not about the Chamber,” Tarbet said as people began filing into the ballroom. “It’s a chance for us to say, ‘Here’s what the community accomplished.’ ”

The theme of the night was “Welcome to Wonderland,” and tables were decorated with elaborate representations of the famous story of “Alice in Wonderland.” One volunteer even donned the full regalia of the Queen of Hearts in the spirit of Helena Bonham Carter’s recent portrayal of the character.

The event began with Diane Pease, a real estate agent in Walla Walla, receiving the Ambassador of the Year award. Pease said she truly wasn’t expecting such an honor.

Tarbet and the Chamber’s membership director, Greg Kettner, who also emceed the event, thanked Pease for her hard work. Pease’s humble approach to serving was put on display at the event itself as she helped check coats for the evening.

The Woman of the Year Award of Merit recipient was announced as Cathy Scott, who has served as director of Good Samaritan Ministries for 21 years among multiple other achievements including being the first farmers market manager in Walla Walla.

“All I would really like to say is my heart is for those who hurt,” Scott said. “All of my life, I remember rooting for the underdog ... I have always wanted people to succeed as God wants them to.”

Scott concluded her speech with a hearty laugh and said, “Praise God, I have a long way to go, and I’m not done, and I know God’s not done.”

The Man of the Year Award of Merit was presented to regional trail master Mike Denny.

“He knows everything about nature and does everything to protect nature in our valley,” said presenter Chris Howard. He called Denny a true steward of nature and pointed to his push to create trails, prevent littering and promote ecological education.

Denny was all smiles in receiving the award.

Denny promoted a spirit of unity and praised the people of the Valley as its best asset.

After a brief intermission to auction some of the various items up for bid, the awards continued with the “Hometown Heroes” category.

Donald Ponds of College Place High School received the Educator of the Year award. Ponds was lauded for his role in starting the first-ever football program for the school and his work with ABLE, a school resource that mentors and trains students aged 18 to 21.

Firefighter of the Year was presented to Cpt. John Davin of Walla Walla County Fire District No. 4. Davin was recognized for his work in keeping the community safe and promoting firefighting education.

Law Enforcement Officer of the Year was given to College Place student resource officer Joey Langlois, who was honored for being a positive mentor and role model for students and for helping thwart an attack from a student who was accused of planning a school shooting.

“Holy cow, I was crying,” Langlois said of the presentation. “I have this awesome opportunity to be an SRO, the first in our community.”

Langlois fought back tears as he thanked leaders from College Place and his wife and family members.

After another lively round of auction action, the night concluded with awards for educators at higher education institutions.

Tony McGuire received the Walla Walla Community College award for his work as an educator for inmates at the Washington State Penitentiary. McGuire is a national speaker specializing in education for those with adverse backgrounds, and he’s also a volunteer firefighter.

Archer dedicated the award to his father, Henry Archer, who died at the age of 101 this year.

Whitman College President Kathleen Murray gave Whitman’s educator award to politics professor Aaron Bobrow Strain, who is an activist for human rights and was a founding member of the Immigrant Rights Coalition of Walla Walla. Bobrow Strain was not able to attend because he is currently on a tour promoting his latest book.

The night ended on a somber note. Murray took the stage again and presented an award in the memory of a former employee of Whitman.

A reverent stillness fell over the room as the familiar face of Kyle Martz was displayed on the presentation screen. Martz was brutally murdered this year in his Walla Walla home in a death that shocked the region.

Murray said one student described Martz as the student’s “Whitman dad and immigration guardian.” Martz was an activist recognized for his work with immigrants and the LGBTQ+ community.

As Martz was honored with a standing ovation, Denny’s words from his earlier speech were ringing true: “I’ve lived a lot of places, and I have never found a community anywhere else like this.”

And what makes it special?

“People,” Denny said. “It’s the people who make a place.”