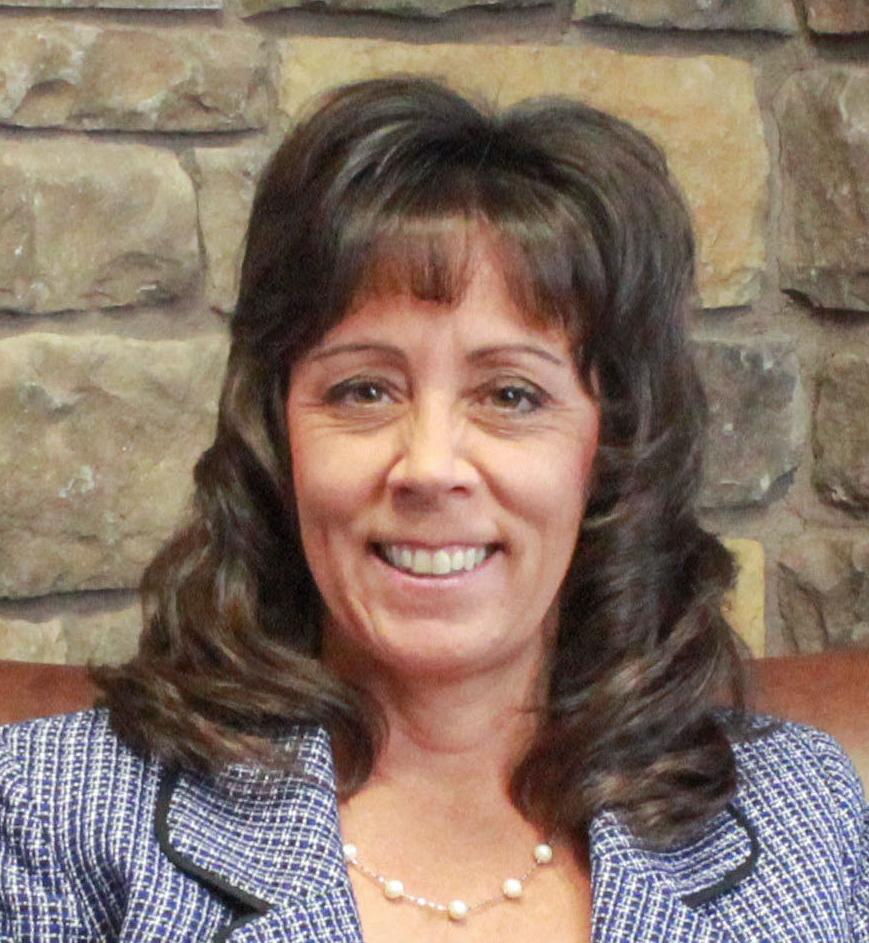 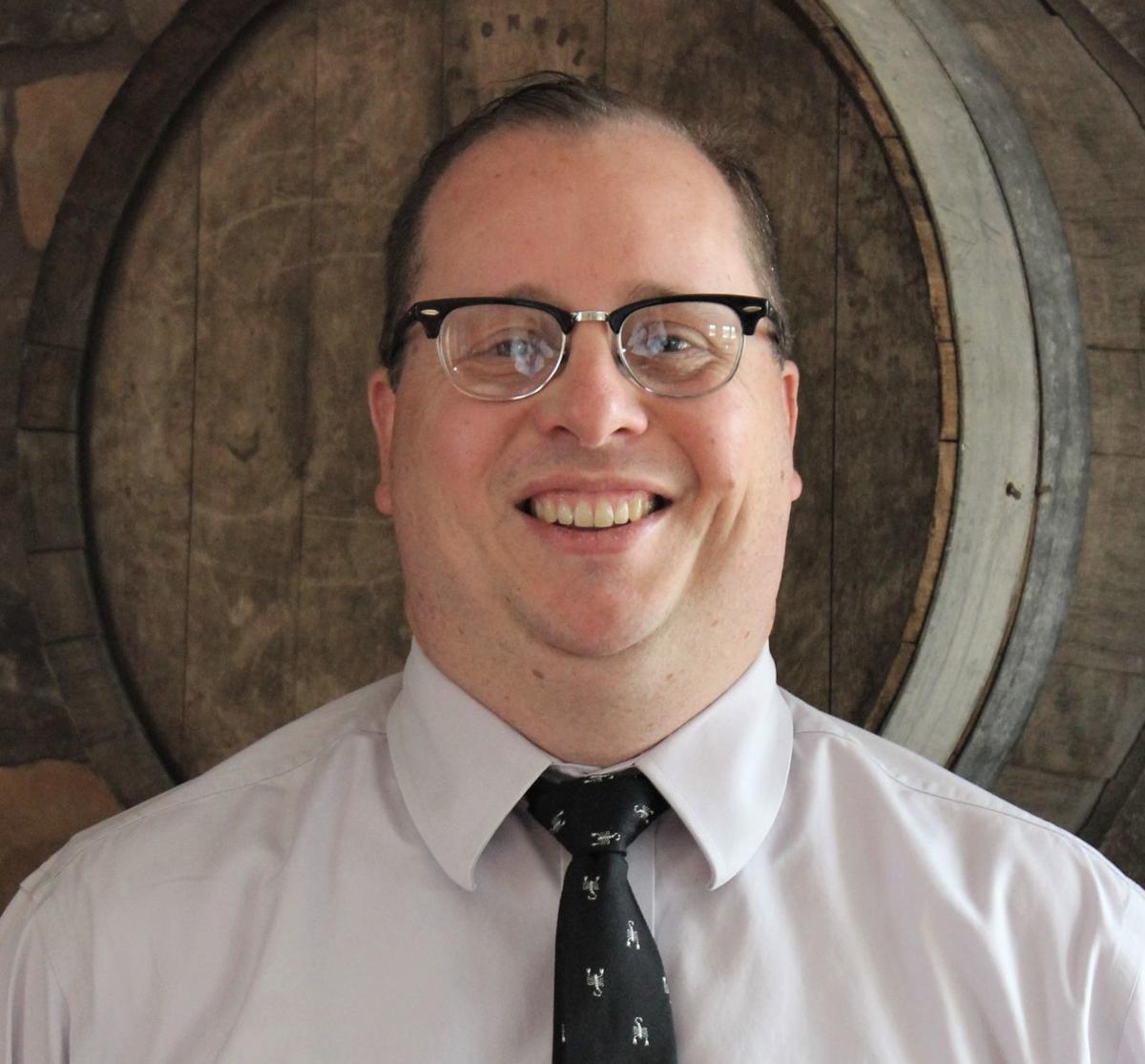 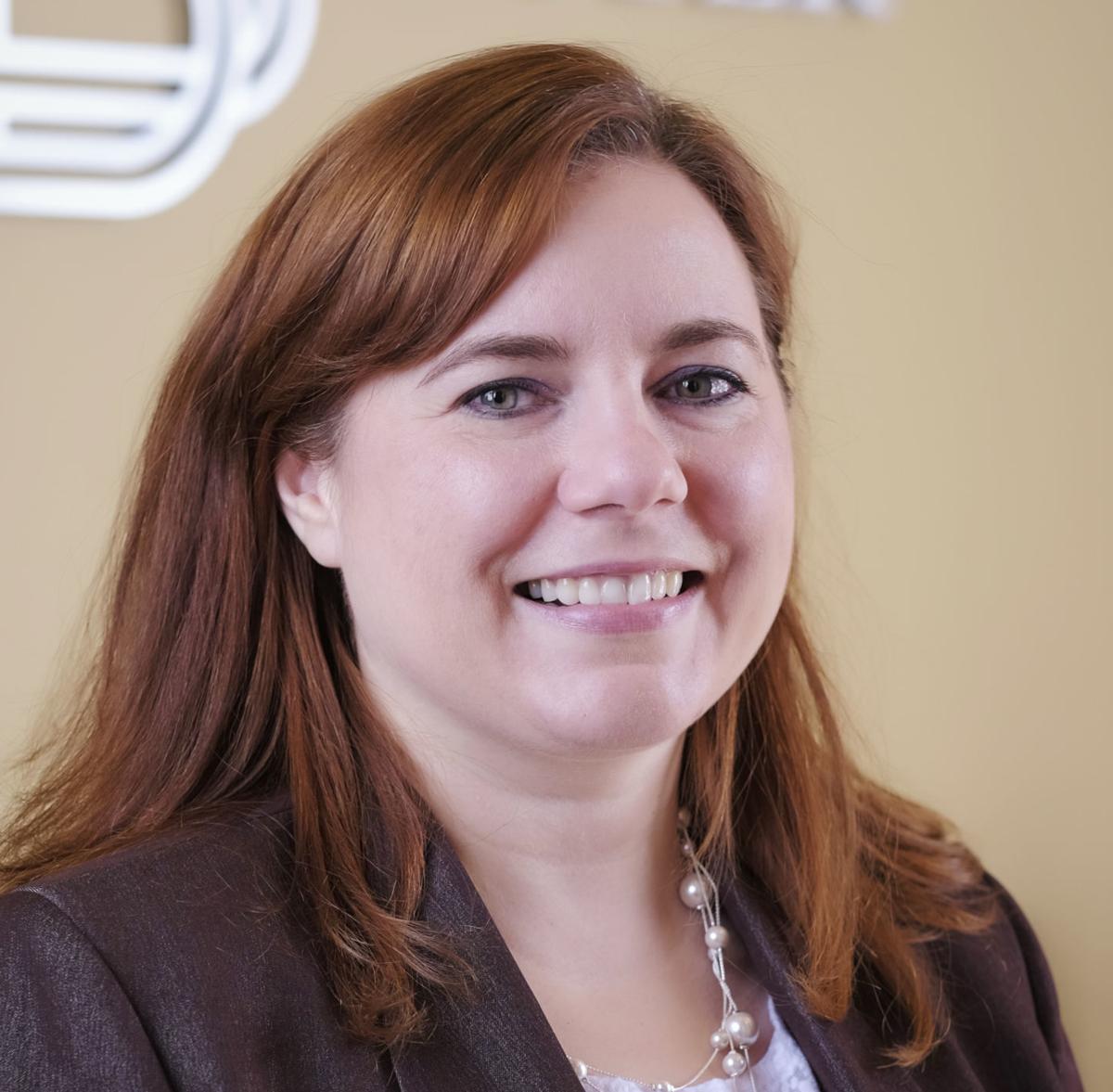 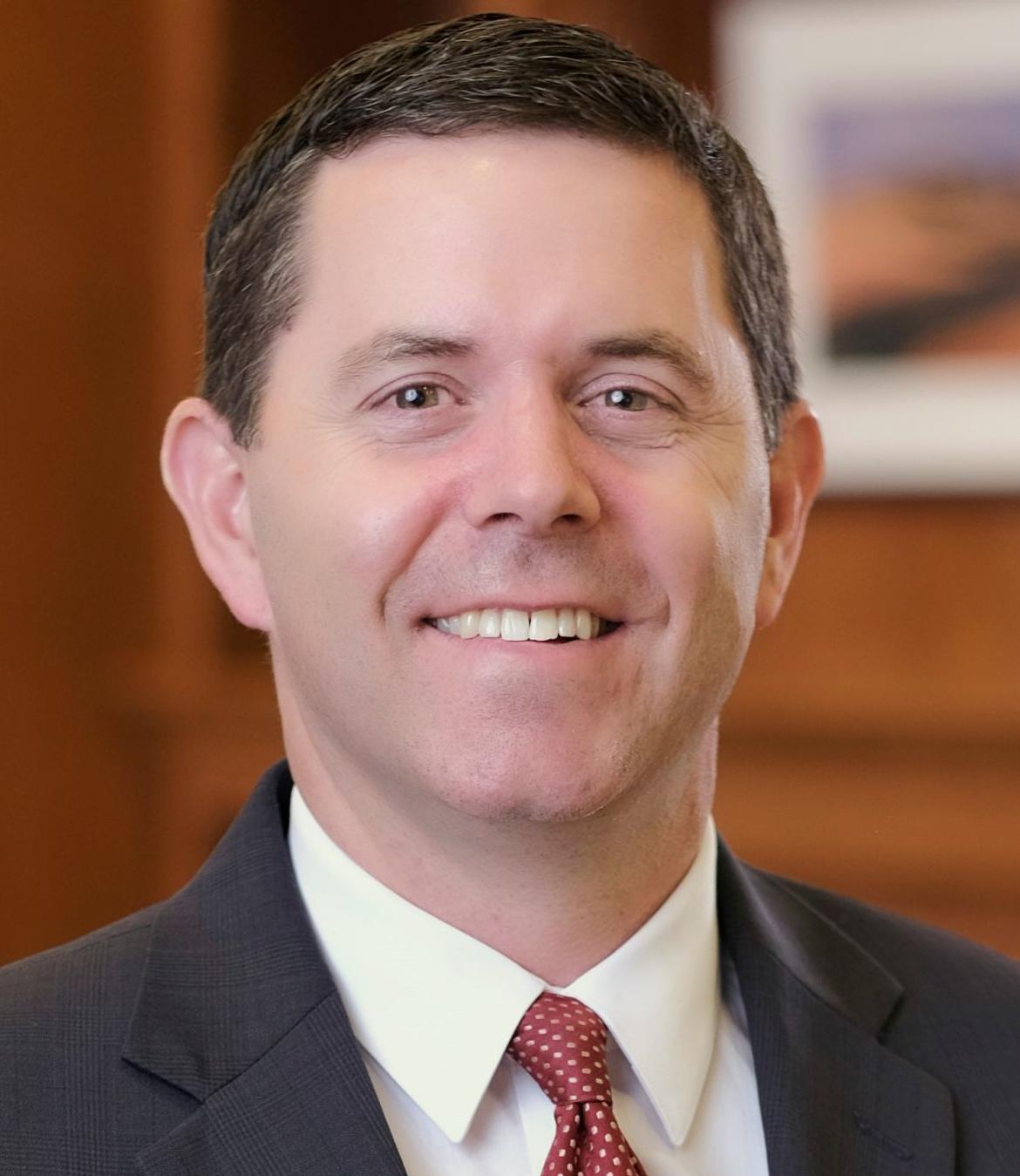 Baker Boyer’s board of directors has voted to expand the bank’s executive committee.

The decision and the promotions or appointments of four new members were announced Tuesday by the Walla Walla-based bank.

The change is intended to elevate representation in strategic areas to help strengthen the bank’s future growth and success, the announcement said. It also acknowledges the leadership and contributions of those being promoted.

“Baker Boyer successfully served Eastern Washington for 150 years, thanks in large part to the strength of its vision and leadership,” President and CEO Mark Kajita said in a prepared statement. “The expansion of our executive committee and promotion of these deserving leaders will ensure we are best positioned for the next decade and beyond.”

Those promoted to the executive committee are: