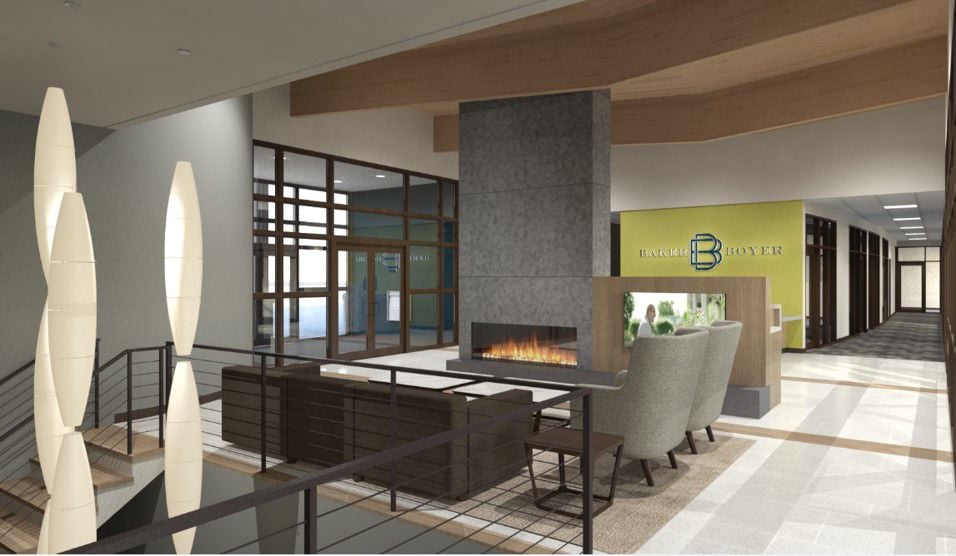 A rendering of the lobby of Baker Boyer Bank's planned new project in Yakima. 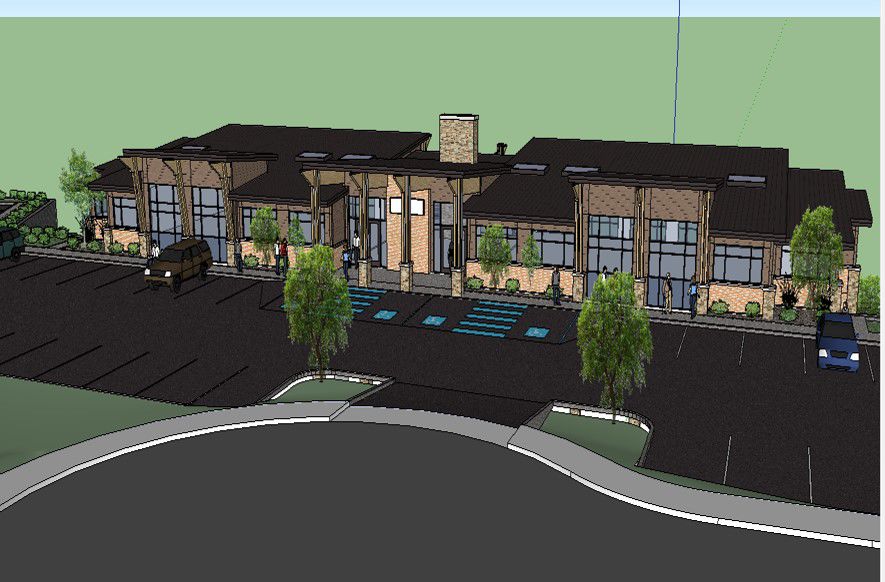 A rendering of the front of Baker Boyer Bank's planned new project in Yakima.

A rendering of the lobby of Baker Boyer Bank's planned new project in Yakima.

A rendering of the front of Baker Boyer Bank's planned new project in Yakima.

The $10.5 million project is the biggest capital investment for the company since construction of its Main Street building in Walla Walla more than a century ago. It will increase the bank’s footprint by more than five times.

Construction is slated to begin at the end of March at the 150th anniversary of the state’s oldest independently owned community bank.

The new location will be on Seattle Slew Run, up the hill from its current spot on Triple Crown Way. An opening is expected in the second quarter of 2020.

The company, he assured, remains firmly committed to its Walla Walla headquarters. In Yakima, he said, the community shares with Walla Walla an appreciation for the bank’s trust and investment services, business banking and approach to multigenerational family operations.

Business there has grown from the ground up over the last 17 years to more than a quarter-billion dollars in wealth asset management, Kajita said.

“It’s been growing very, very quickly but in the right way,” he said.

“We’re making a really big statement that we’re not just there to stay; we’re there to grow.”

This marks the third big investment in the Yakima market for Baker Boyer, starting in 2001 when it introduced its brand and services there. The current building was constructed in 2006.

“At this point, we can’t expand any more,” Kajita said. “We’ve grown so quickly that we’ve run out of space. We have to build something new.”

It also comes at a time when others in the financial industry are reducing their footprints, Kajita said.

The Yakima branch is run by nine people. Space constraints have prevented more hiring, even though demand for services grows. Upon moving, four to five new hires are expected. Based on net income growth afterward, another seven positions are anticipated.

Baker Boyer’s board of directors authorized the construction, which includes land and building in the price, during its Dec. 3 meeting.

The new space will include about 3,800 square feet that will be leased to a separate, yet-to-be-identified tenant. That will ensure room to grow in the future.

The space will house offices for Baker Boyer advisors and staff, client meeting and conference rooms, and new backup and recovery space for the IT group. The latter is a benefit to Walla Walla in case of an emergency.

Baker Boyer is also positioning itself through the investment to meet a community need for large conference space of up to 100 people. The space will be available to professionals and nonprofit organizations, as well as Baker Boyer functions.

“This is an exciting opportunity to solidify Baker Boyer’s legacy for generations, and a continuation of our evolution to support and strengthen the communities we serve,” Kajita said in the announcement.

One more case of COVID-19 has been reported for Walla Walla, bringing th… Click or tap here to read more

The Sudbury Landfill's will extend times to essential businesses, the ci… Click or tap here to read more