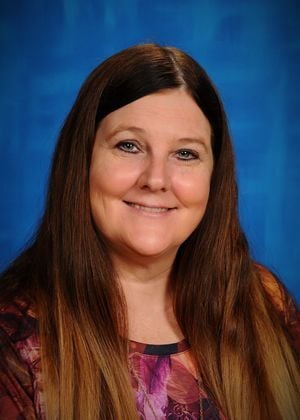 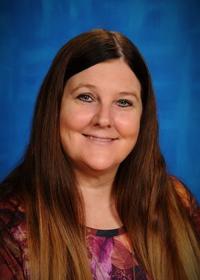 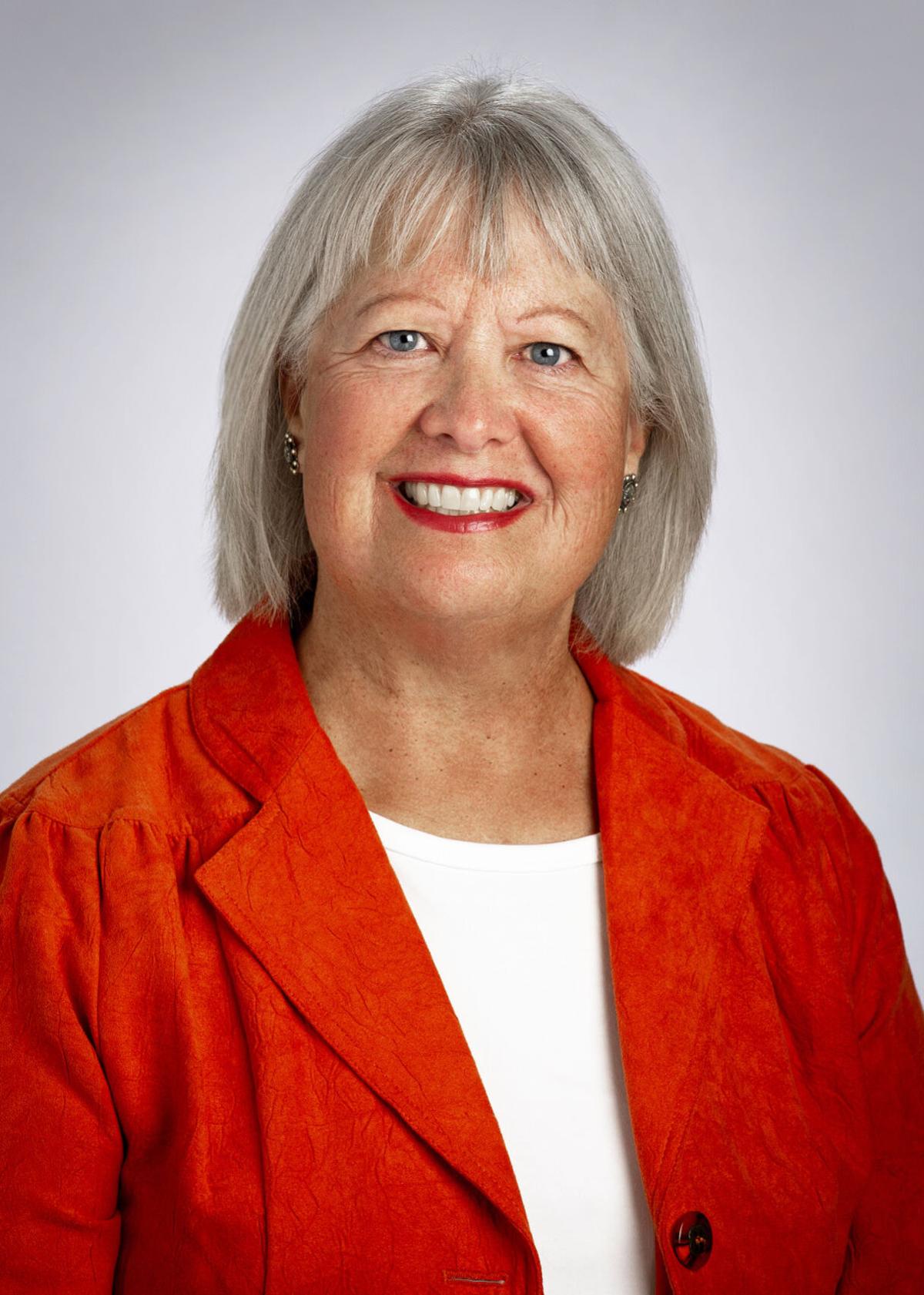 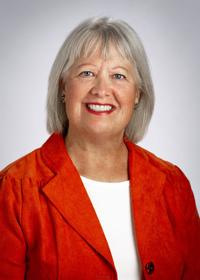 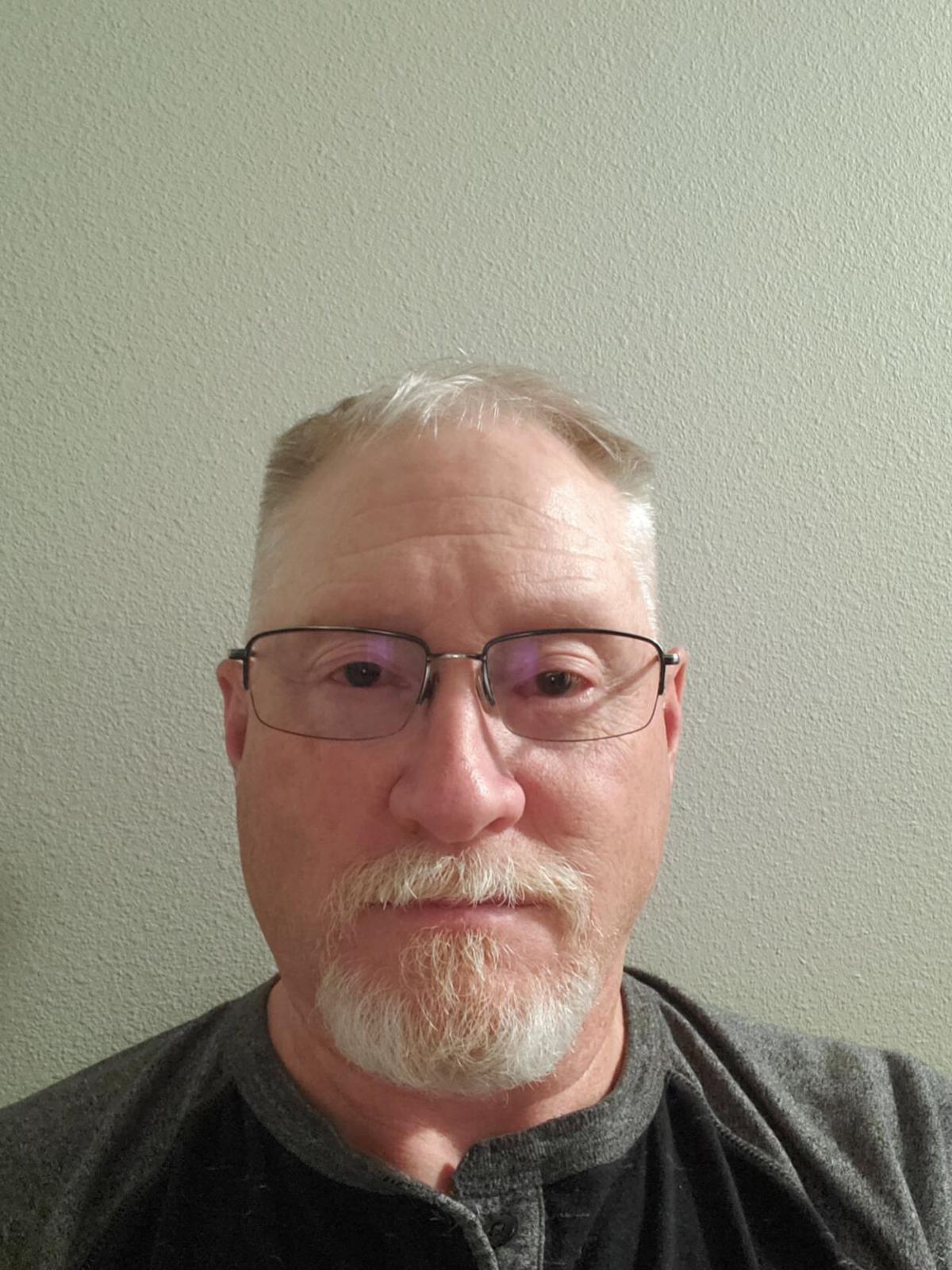 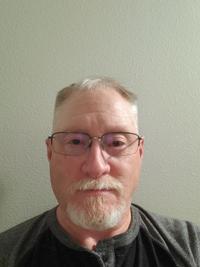 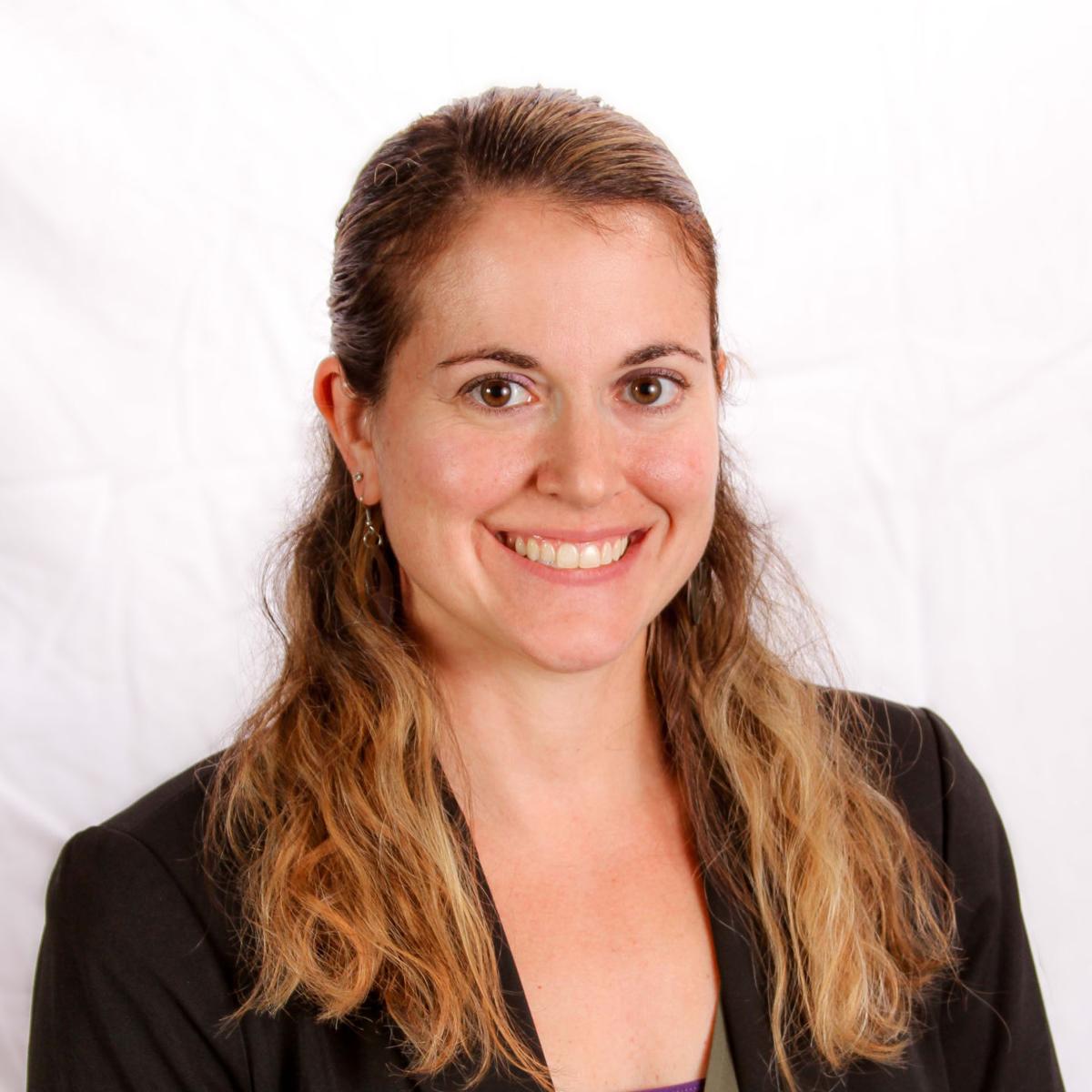 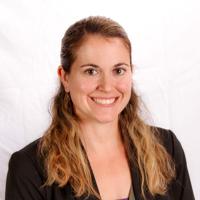 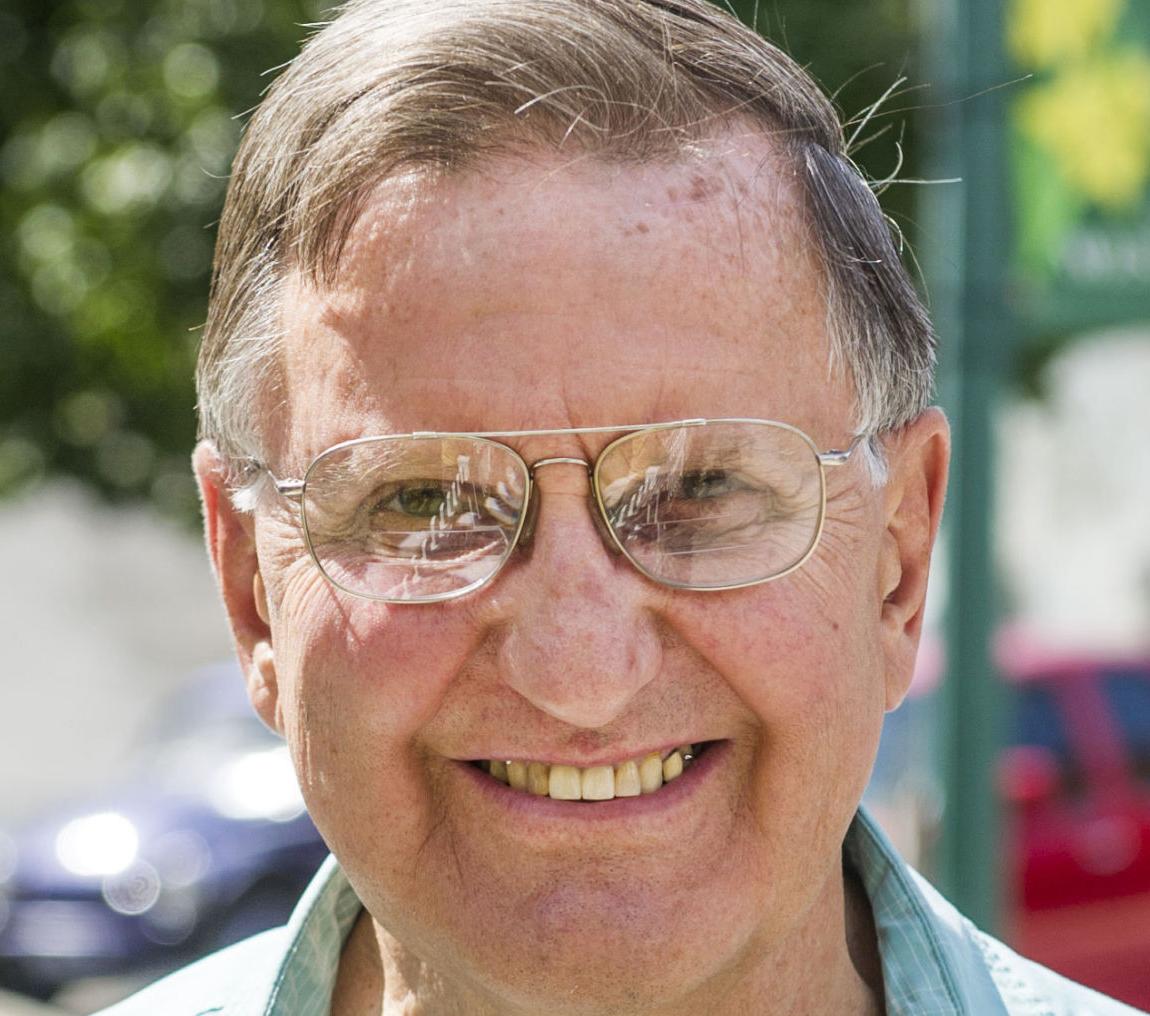 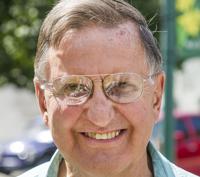 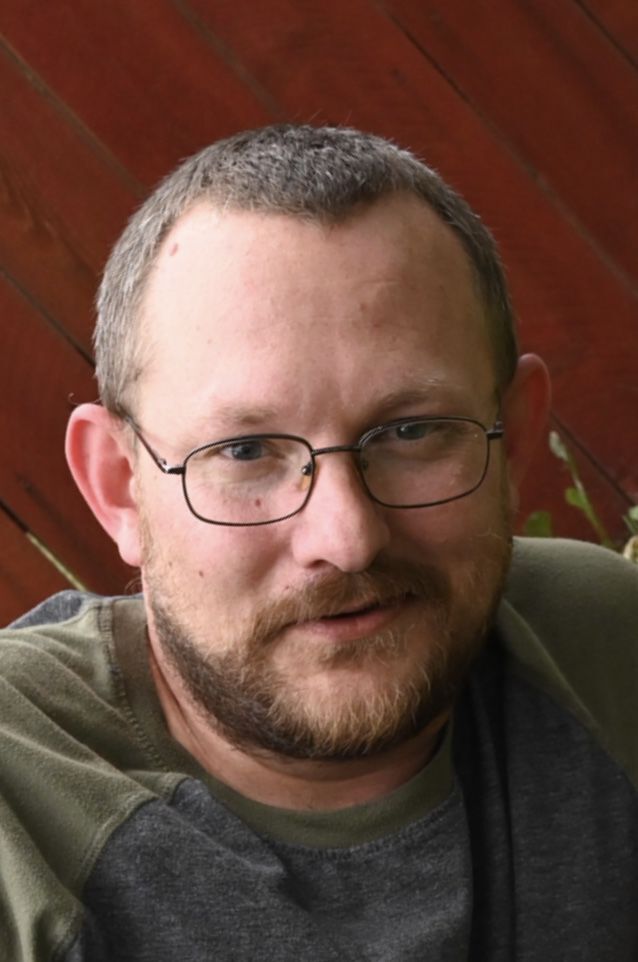 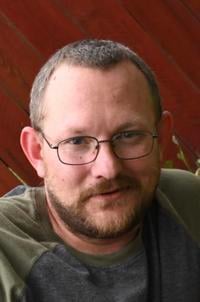 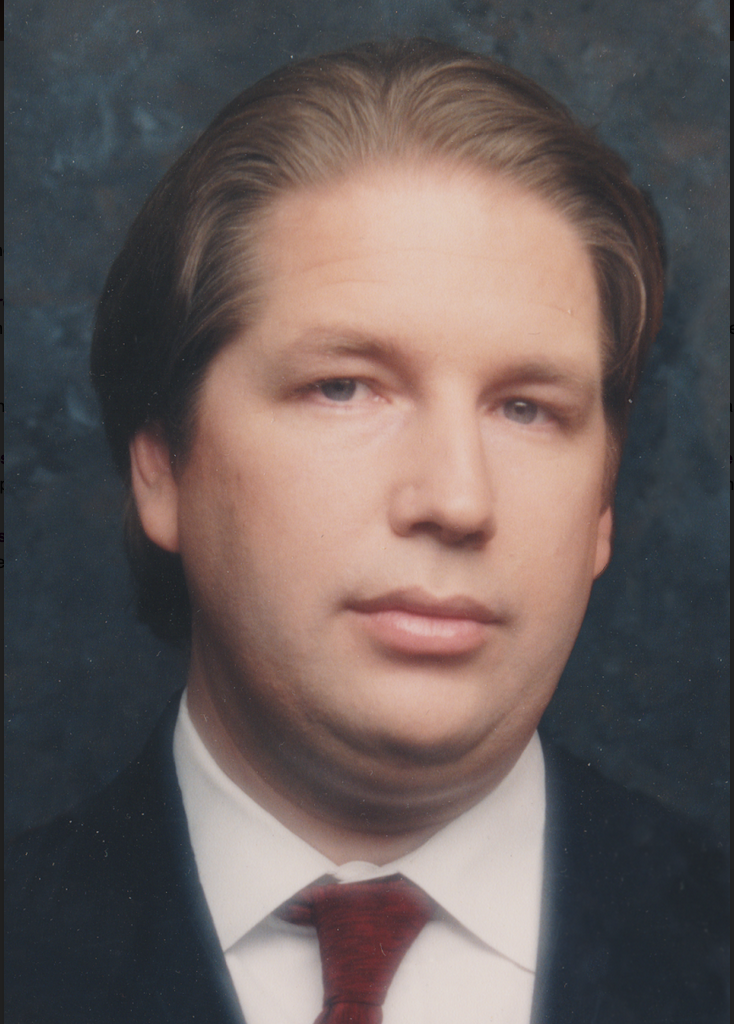 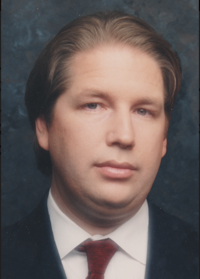 While the 2020 presidential election season is getting plenty of national and global attention, smaller campaigns are going on across the nation.

In Oregon, all registered voters can vote on four statewide measures, a U.S. senator, a U.S. representative, secretary of state, state treasurer and attorney general.

Voters in Northeast Oregon, senate District 29, will choose a state senator, as well as a representative for legislative District 57.

Umatilla County residents will also choose a new county commissioner on ballots scheduled to be mailed out Wednesday and returned by 8 p.m on Election Day, Nov. 3.

Oregon is a vote-by-mail state, and every county elections office can provide a private space to fill out a ballot, according to the Secretary of State’s office.

In Athena and Weston voters will choose a mayor and city council members.

Milton-Freewater has no opposed races on the ballot, meaning incumbents Mayor Lewis Key and Council members Verl Presnal, Brad Humbert and Jose Garcia can only be challenged via write-in candidates.

Schroeder, 59, is a teacher and small business owner. She’s served on Athena’s Council, other county and city committees and in leadership at her church, she said.

Athena’s pressing issues include the impact of COVID-19 on the community, Schroeder said, adding that she will do all she can to support residents and businesses while navigating health and safety guidelines.

Schroeder said she believes people should not be under excess regulation and believes in limited government.

Schroeder has been a longtime resident of Athena, raised her children there and has a love for the community, she said.

“I have a heart to serve the people here.”

Her problem-solving style leans to good listening skills and finding practical solutions, traits she attributes to her own business experience, Schroeder said.

“I am also not afraid to make tough decisions when necessary, such as during the flooding and (COVID-19) challenges of this past year.”

Schroeder said city officials and residents are creative and eager to find solutions and partners, such as working with Umatilla County Sheriff’s Office and neighborhood watch groups on safety issues.

Those who call Athena home understand the meaning of “neighbor,” she added, and her primary goal has been to serve them and be their voice in their own government.

Thompson is retired from Oregon’s adult corrections system and is now serving as president of the Athena City Council. She also served on the city’s cemetery board.

Thompson, 66, said if elected mayor she’d like to encourage community involvement in the town’s annual events, volunteerism and neighbors looking out for one another.

Her agenda would include listening to people’s thoughts and concerns in weekly open-door sessions, the longtime Athena resident said.

Thompson noted her retired status affords her the time to spend on city matters, which is key to staying on top of issues.

All cities suffer certain problems such as barking and loose dogs, abandoned vehicles and code violations, she said, pointing out working with Umatilla County Sheriff’s Office is important in such matters and still Athena’s best option for law enforcement.

One upcoming challenge will be to upgrade the mechanical building and equipment for the city’s public pool. The hope is that grant funding can cover costs, Thompson said.

The welcoming nature of Athena is attractive, Thompson added.

“I absolutely love walking around town and having the residents wave, honk, or stop to visit.”

Incumbent Councilman Gene Wright is unopposed as he seeks another term for Position 2.

For Position 4, however, either candidate will be a new face to city leadership.

Harral, 55, has most recently been volunteering with the Brotherhood United Motorcycle Association to reroof a disabled military veteran’s home.

By day he’s a network administrator, but if elected as a City Council member, Harral said he’d like to give Athena’s residents an equal voice in city leadership.

Keeping the best interests of the people they serve is the duty of all Council members, Harral pointed out.

That’s done by working together for all residents in finding positive resolutions and promoting a “positive and harmonious local government and atmosphere for our city,” he added.

Bonifer, who works at an Athena-based tarp and cover business, did not return answers to questions sent out by the Union-Bulletin, but said via a phone call he is running for City Council due to his interest in neighbors being able to be armed to protect themselves and their homes.

In multiple 2019 news stories, Bonifer, 39, is identified as a strong supporter of the Second Amendment of the U.S. Constitution — the right for people to bear arms.

Weston’s current mayor, Duane Thul, stepped back into the seat with the loss of Mayor Jennifer Spurgeon, who died in late February.

Thul is running for reelection against Daniel McLind.

Thul, 81, had already twice served as mayor, each time surviving a recall effort. He also served as a Weston City Councilman.

If he is reelected, Thul said he would continue to advocate for improvements in the city’s water, sewer, bridge and street systems.

His knowledge of budgeting and finance has put the city’s financial situation in a better position since 2009, Thul said.

In tackling other issues, under his watch the city has hired an experienced code enforcement officer and enforced dog licensing requirements.

Weston was able to secure a grant in replacing one bridge, and is working with state officials to keep other bridges intact to avoid severe weight limits, he said.

Thul also pointed to the recent refurbishing of the Charles Elliot Memorial Park kitchen as part of his administration’s commitment to keep improving public assets.

Weston is populated with people who care about their friends, neighbors and the community, he added.

McLind is a civil engineer who returned to his hometown about two years ago. He’s looking for a chance to help people create a better community that all can call home, he said.

His nature and experience lend to leading that movement, McLind said.

“I have been a leader my whole life,” he said, listing supervisory and project engineer experience, adding he’s headed his own company for 20 years.

McLind, 60, said the mayor’s role will allow him to communicate with residents to find solutions to the town’s challenges and build a strong community.

Weston, he added, is a great town where people help each other all the time, not just in moments of need.

Shannon Hoehna, 37, is current City Council president, and she also is part of the Athena-Weston School District board, serves as treasurer for the Athena Weston Education Foundation and as done the same for Mothers of Preschoolers or MOPS.

Hoehna works as a food safety officer and consultant.

In her town, like others, a lack of community involvement is a problem, she said.

Playing a role in changing that and helping Weston solve its problems within a small budget are important to her, Hoehna said.

“My goal is to be a responsible representative for my constituents.”

James Williams, 37, is a custodian who has not been in elected office before, but he is eager to hear the concerns of Weston’s residents, he said.

“I want the citizens of Weston to know that they are valued, and I will work for them to make Weston a better place to live for future generations.”

Michael McDowd, 71, said he is semi-retired and works two days a week.

McDowd has served on Weston’s Council and said he has no real agenda in mind but understands money constraints on a small town’s budget and how that affects getting bigger tasks accomplished, McDowd noted.

“I believe that sometimes a new face and fresh ideas can help move things along smoothly.”

The last day to register to vote or change party affiliation is Tuesday. For information about doing so, or other election questions, call the Umatilla County Election Office at 541-278-6254 or email at elections@umatillacounty.net or go to ubne.ws/3iOYqNZ.

County offices are open by appointment only.

Looking for past teacher

Become a Union-Bulletin Carrier No

Looking for Gary Keenan (he used to