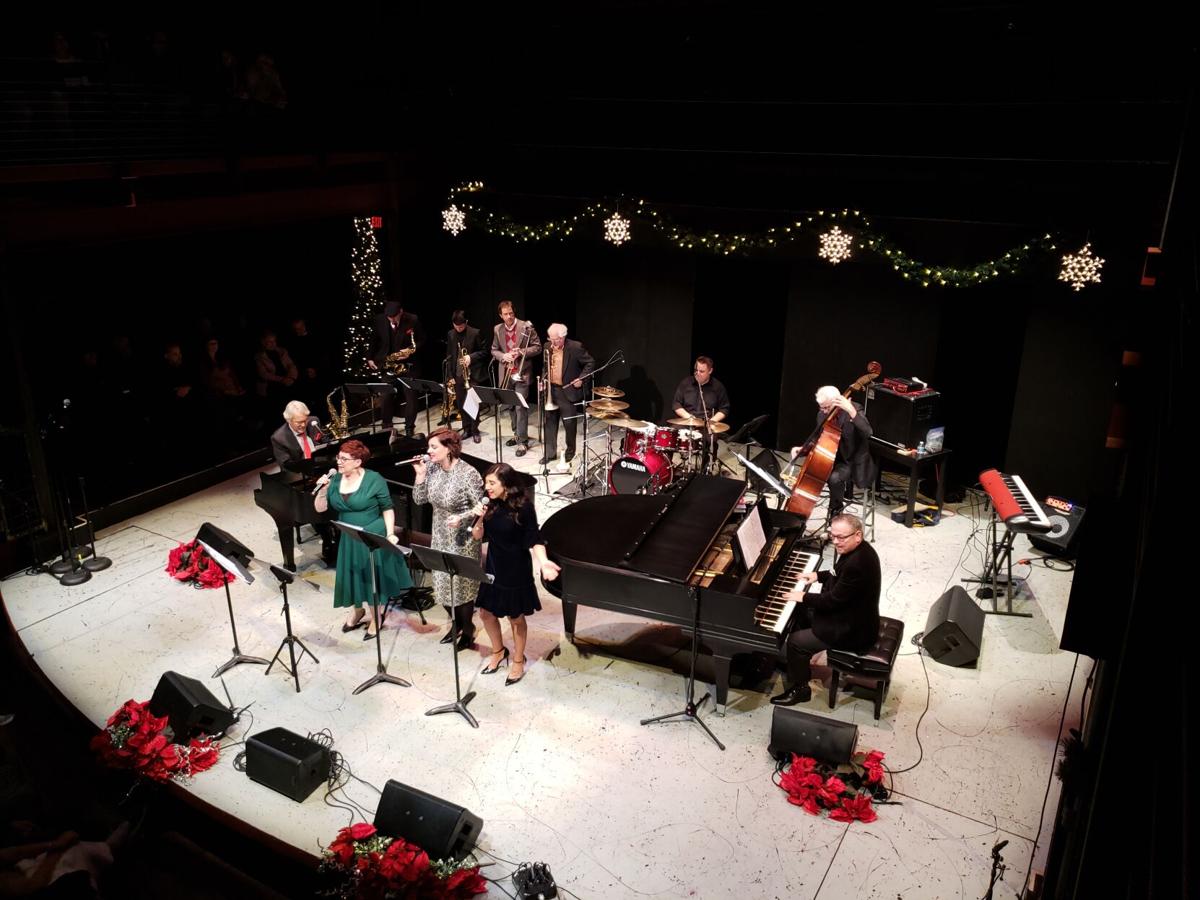 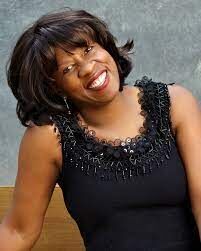 The Walla Walla Symphony will present its popular holiday tradition “Tis the Season” at 7 p.m. Friday, Dec. 3 in the Gesa Power House Theatre.

Gail Pettis is a two-time winner of Earshot Jazz Golden Ear “Northwest’s Vocalist of the Year” award. Since selling her orthodontist practice in 2006, Pettis has released two albums: “May I Come In?”, nominated for Earshot’s Golden Ear award “2007 Northwest Recording of the Year” and “Here in the Moment,” the most-played, new, female vocal CD on American jazz radio in 2010, the year of its release.

She has also contributed vocals to the Grammy-nominated CD “Colabs” and has song credits in major motion pictures. Her voiceover and jingle work can be heard on radio and television. Pettis has booked shows in venues as small as the dining room of an assisted-living facility to as large as a crowd of 2,000 at the White Nights Jazz Festival in St. Petersburg, Russia.

Tickets are $35 per person for general admission, and all proceeds benefit the Symphony. Capacity is limited, and proof of full vaccination against COVID-19 is required. Livestream access will not be available. Details at wwsymphony.org or 509-529-8020.

Dayton artist's creations are about adding joy to people's lives, not stress

After a slow start, artist now delights in the watercolor medium