Sign Up
Log In
Purchase a Subscription
You have permission to edit this article.
Edit
Home
NEWS
SPORTS
THINGS TO DO
OPINIONS
CLASSIFIEDS
PRINT REPLICA
LIFESTYLES
VISITOR GUIDE
PHOTOS
1 of 4 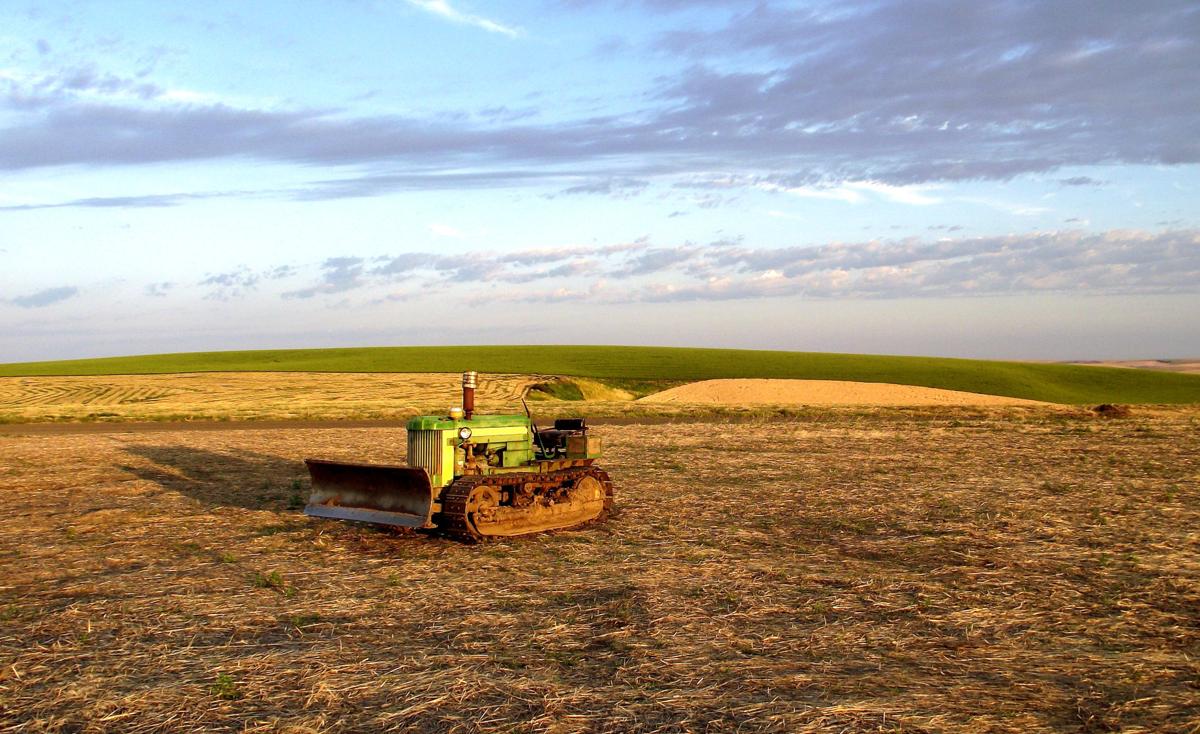 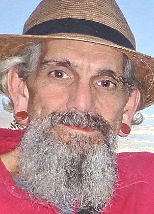 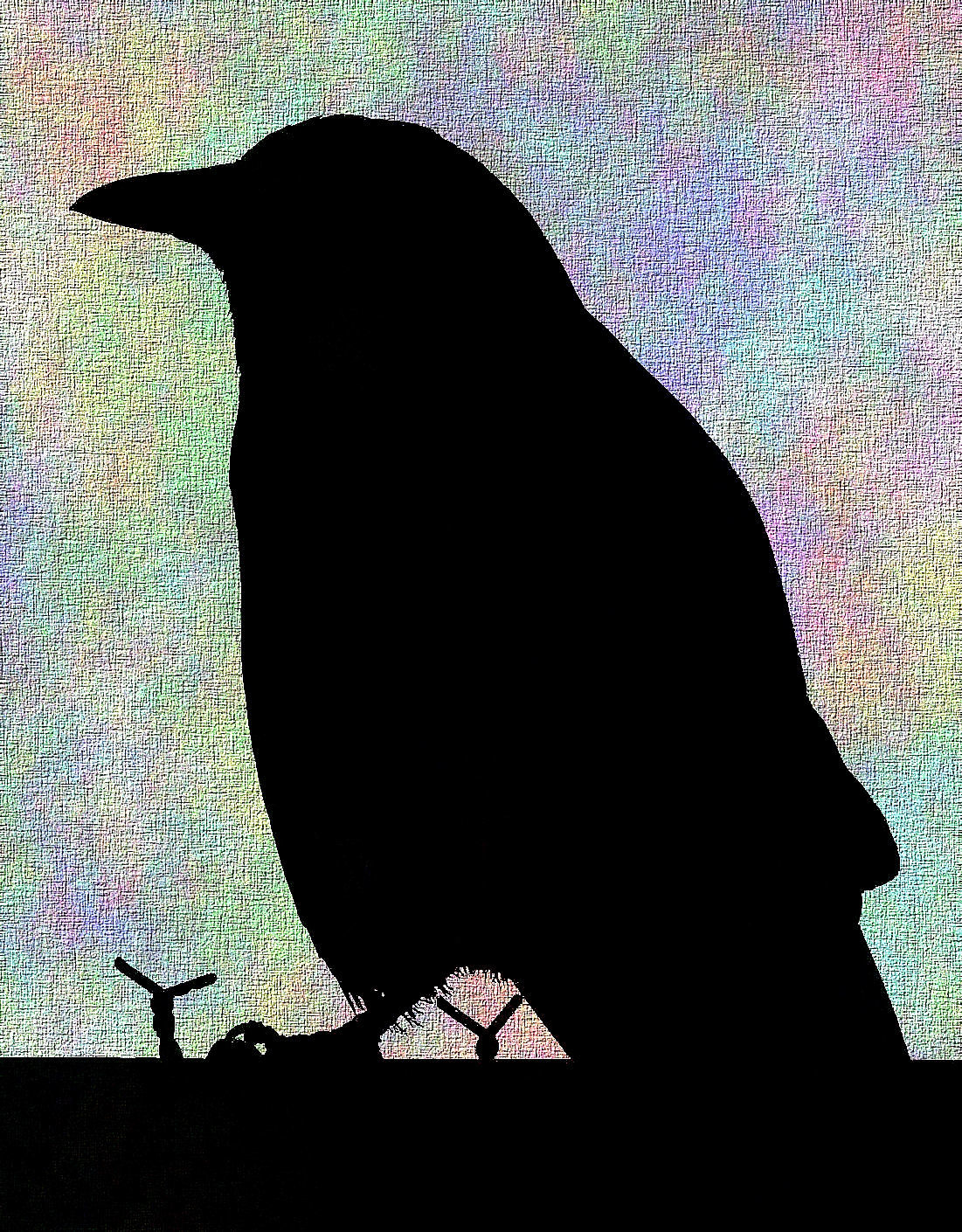 “American Crow No. 13,” left, and “Moss on Limbs,” by Gary Wessels-Galbreath. 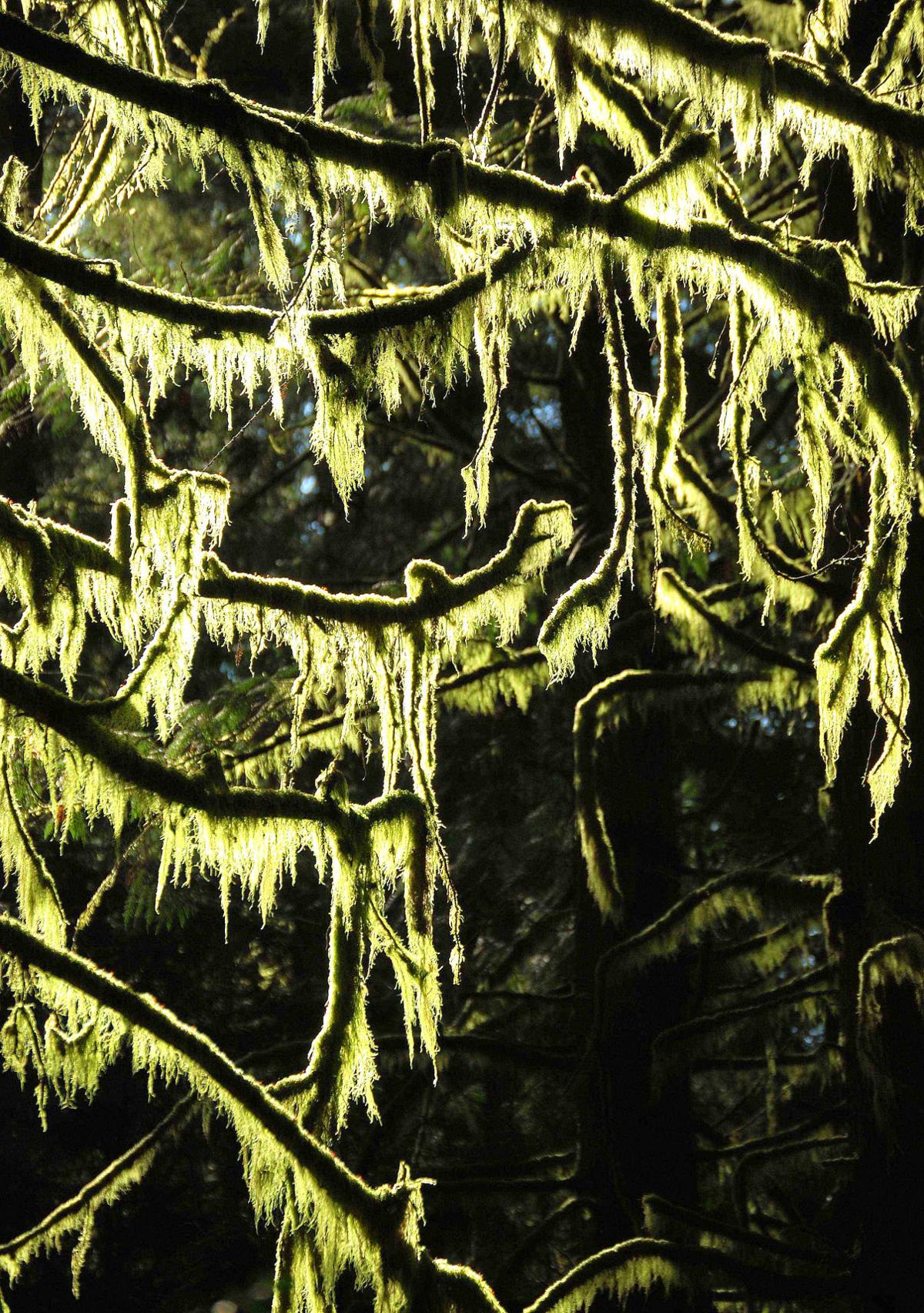 “Moss on Limbs,” by Gary Wessels-Galbreath.

“American Crow No. 13,” left, and “Moss on Limbs,” by Gary Wessels-Galbreath.

“Moss on Limbs,” by Gary Wessels-Galbreath.

A simple gift does more than tell the recipient you care about them. Many times, that Christmas or birthday present sparks a response in the receiver that lasts far beyond the holiday.

This is what happened to Gary Wessels-Galbreath, who received a 110 Kodak camera for Christmas as a teenager. The Olympia photographer and graduate of Dayton High School went on to complete his bachelor of fine arts degree, with an emphasis on photography, from The Evergreen State College in 1985. He has been snapping, shooting and experimenting with film, digital photography and printmaking ever since.

“I enjoy bending the rules that I am presented with and taking things a step further,” Wessels-Galbreath says, explaining he works out of his home studio and at community and university photo labs to produce his work. One of his experimental forays is cyanotype printing, high-contrast images on paper, canvas and metal, through solar printing in his front yard.

“I focus on landscape images for the most part,” Wessels-Galbreath says. “I attempt to allow viewers to see things they walk by every day without noticing the intricate details of the natural world.

“My hope is that they slow down, stop for more than a moment and really see the beauty of nature.”

Slowing down, Wessels-Galbreath feels, is integral to seeing and understanding the world around us. That world is varied and changing, colorful and unusual. One thing it necessarily isn’t, however, is perfect, a message he tries to get across in the many photography workshops that he leads in the Olympia area.

“Last year I worked with a group of 12 high school students collaborating on my American Crow series,” Wessels-Galbreath recalls.

“Each student was given a high contrast crow image and invited to create whatever inspired them.

“Of course I heard, ‘But I’m not an artist — what if I ruin it?’ I reminded them that we all have the ability and magic to create and that in itself is art.

“All the images created in that workshop were beautiful. There are many more workshops that I have presented, but I especially enjoyed that one.”

In addition to conducting workshops, Wessels-Galbreath also regularly participates in collaborative artistic gathering with photographers throughout the world. Through both these collaborations as well as sales, his photography has found collectors in Hawaii, New Mexico, California, Washington, New Zealand and Canada. In 2018, his work was accepted into the International Juried Exhibition, Natural Studies of Wonder, at the Specto Art Space in Bridgewater, Virginia.

That same year, Wessels-Galbreath received the “Teaching by Example” award from the Longhouse Educational and Cultural Center at The Evergreen State College. The award honors artists who have made significant contributions to their community.

With a day job as bulk foods buyer at the Olympia Food Co-op, Wessels-Galbreath volunteers three days each week at Evergreen, working with photography students. He wants to inspire them with the same sense of wonder he received upon opening that 110 Kodak camera. That great big world out there, he believes, is worth exploring, seeing, celebrating and capturing as artwork.

In that way, he believes, we share the wonder with those around us. “I start by taking a long walk and begin listening with my eyes.”

Carolyn Henderson is a freelance writer who co-owns Steve Henderson Fine Art and SteveHendersonCollections.com with her husband, Steve. She welcomes correspondence at carolyn@stevehendersonfineart.com.