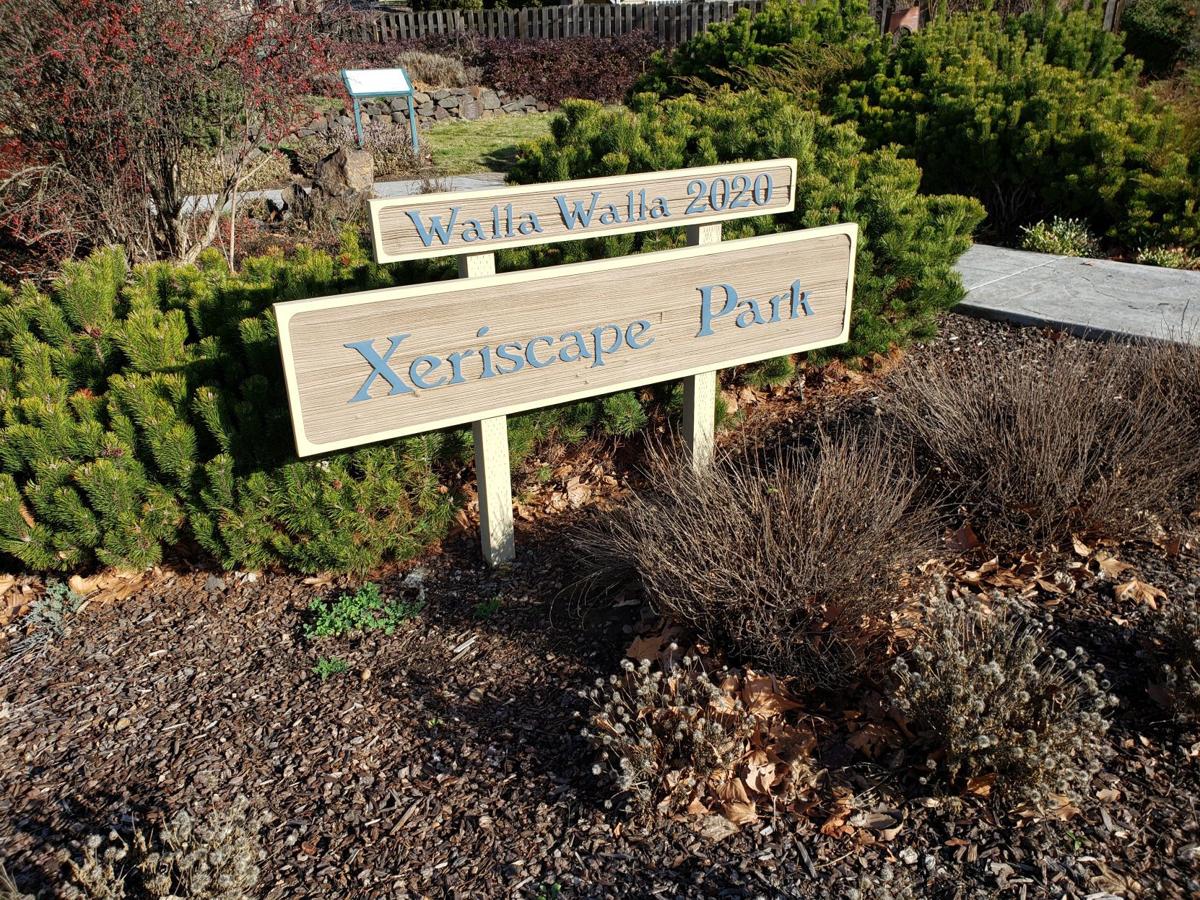 Xeriscape Park on the corner of Isaacs Avenue and North Rose Street. 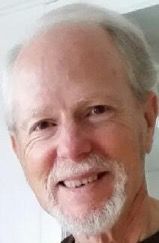 When Walla Walla 2020 was formed in 1988 for the purpose of protecting and enhancing our quality of life, the first project we undertook was the reclamation of the old landfill along Mill Creek and Tausick Way and the naturalization and landscaping of the recreation path alongside it.

Although the city’s original plan was to sterilize the 10-foot-wide area between the landfill fence and the path and cover it with gravel, we offered to plant trees and shrubs along the strip instead, to create a cooler and more appealing experience for the users of that hot and treeless stretch of the city’s most popular recreation path.

Also, because of the danger of water and air pollution from the landfill site itself if it were farmed, we were successful in advocating for the alternative of a permanent cover crop.

We planted small trees and carried water for them in buckets from Mill Creek, receiving encouragement from people who walked, ran or cycled past. Later, an irrigation system was installed to replace our buckets, and the plantings have matured and flourished.

About 10 years later, our Trees and Landscape Committee also adopted the area on the south hillside along U.S. Highway 12 just east of Borleske Stadium, where we planted many conifers and a few deciduous trees with help from community members and youth groups.

In the spring of 1989, as part of Washington’s Centennial Celebration, Walla Walla 2020 sponsored the first Arbor Day celebration here for many years and announced a community planting goal of a thousand new trees during the year.

To accomplish this, we arranged for distribution of hundreds of conifer seedlings from the U.S. Forest Service, negotiated special discounts at area nurseries, provided information on obtaining free trees from the Arbor Day Foundation and organized tree-planting ceremonies and a tree-planting workshop put on by the city.

Also, since most of Walla Walla’s large trees had been planted just after the turn of the century and were approaching the end of their lifespan, we went to the City Council to bring attention to the fact that for every new tree being planted, two old trees were being removed.

We were successful in proposing that the city’s tree program be expanded to provide not only free replacements for street trees that were removed but also free trees to property owners willing to plant and maintain them in vacant places on their planting strips between the sidewalk and the curb.

Another Walla Walla 2020 project was the greening of the large parking lots in our community that had become vast, treeless deserts.

While many cities required developers to provide green landscaping as well as enough trees to shade significant portions of all parking areas, Walla Walla’s code made no commercial landscaping demands. To begin to address this, we arranged with the Eastgate Mall for 2020 volunteers to plant shade trees provided by the mall in the planting strips around its perimeter.

We also arranged a study of the best practices of other municipalities, after which the City Council passed an ordinance requiring that all new or reconstructed parking lots have green landscaping on at least 5% of their surface area, along with enough trees to ultimately shade at least 20% of the lot.

Additional measures now require that street trees be included in all commercial development or redevelopment projects. The resulting changes in our parking lots and commercial areas have been significant, and we now see a greener community as we travel our streets and sidewalks.

Since by 1990 there had been recognition and discussion of the declining water levels in city wells, we also began to study and share ideas on native and other species of trees, shrubs, flowers and ground covers that would require little or no summer watering.

To promote their use, we considered establishing a park to promote water-conserving landscaping, and that spring we received city permission to use surplus land at a busy intersection to develop the Walla Walla 2020 Xeriscape Park as a demonstration site.

With many donations of time, equipment, materials and expertise, we began contouring the small park, adding topsoil, installing an irrigation system, laying paths and adding benches, a rock retaining wall, a map identifying the plants and a sculpture donated by local artist Bill Piper.

In our successful partnership with the city, we continue to maintain and renew the Xeriscape Park at the corner of Isaacs Avenue and North Rose Street, which has not only provided ideas for many home landscapers but has also beautified that intersection.

At our request, the local Audubon chapter and the downtown Rotary club agreed to join us in asking the City Council to establish a city Urban Forestry Commission. The city created this in 2000 and later merged it with the city’s Parks and Recreation Advisory Board.

The creation of an urban tree plan, along with the recent assumption of greater responsibility by the city for street tree maintenance, makes us optimistic about the important role trees will continue to play in supporting the health and beauty of our city and all its neighborhoods, both now and in the future.

Daniel Clark is a retired attorney who coordinates Walla Walla 2020 and has been a member of its Trees and Landscaping Committee since the group’s founding in 1988.