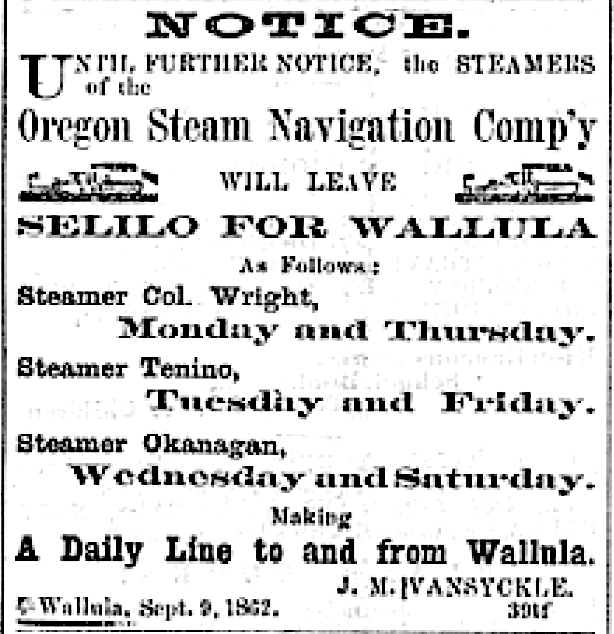 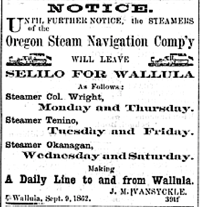 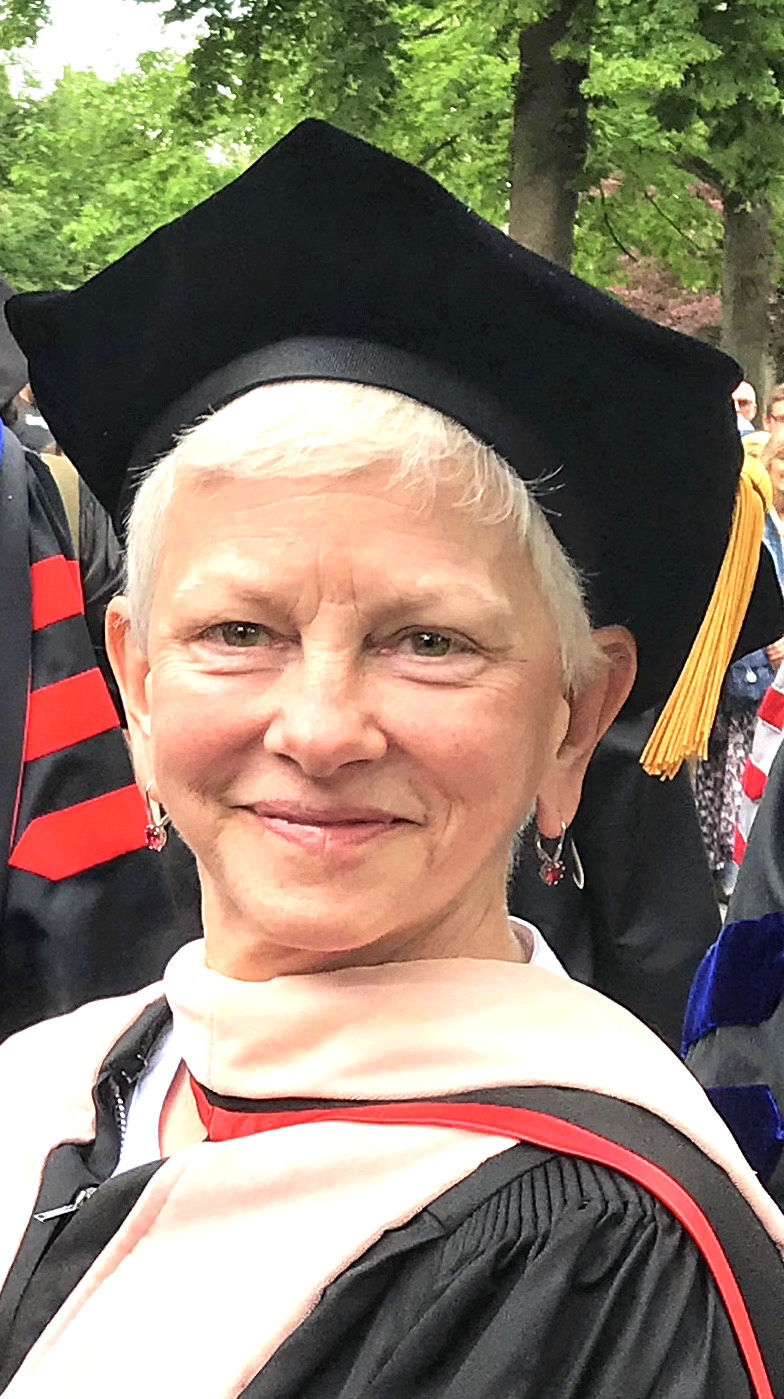 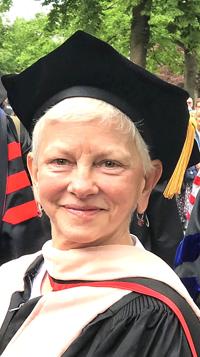 “To Tax Payers — The limit for paying taxes, prior to the turning over the delinquent list by the Treasurer to the Sheriff, expires on the 20th instant. Ten per cent will be added to all taxes not paid by that time.”

“A Model Husband — A husband ought to have a great good nature, good humor, and good sense. Lively by all means. Stupid by no means. His person agreeable rather than handsome.

“No great objection to six feet, with an exact symmetry of parts. Always clean but not foppish in his dress. Youth promises a duration of happiness, therefore is agreeable.

“Well read in the natural philosophy. A tolerable ear for music, but no fiddler. I must repeat it again, no fiddling husband.

“An easy and unaffected politeness. No bully; just as must courage as is necessary to defend his own and his wife’s honor. May fortune smile on the man of my wishes!—Fanny Fern.” Fanny Fern (real name, Sara Willis) was one of the highest paid columnists in the 1850s and 1860s. She was a novelist as well. In the 1850s she was paid $100 per week for her columns (about $2800 per week today). She was based in New York and her columns appeared throughout the U.S.

“More Wool — Messrs. Ritzs & Co. shipped four thousand pounds of wool to Portland this week. This, with the former shipment, makes fifteen thousand pounds that have been exported from this valley this season.”

“Bring Along the Wood — Those of our patrons who have agreed to pay their [newspaper] subscriptions in wood will confer an especial favor by bringing it along soon, as we wish to get our winter’s supply

before cold weather sets in…. As there are a great many subscribers on the wood list, we would prefer that they bring only enough to pay for their year’s subscription.”

Susan Pickett was professor of music at Whitman College from 1981–2018. She is the author of “Marion and Emilie Frances Bauer: from the Wild West to American Musical Modernism” — a biography about two women born in Walla Walla whose careers in the New York City music scene spanned 1896–1955.