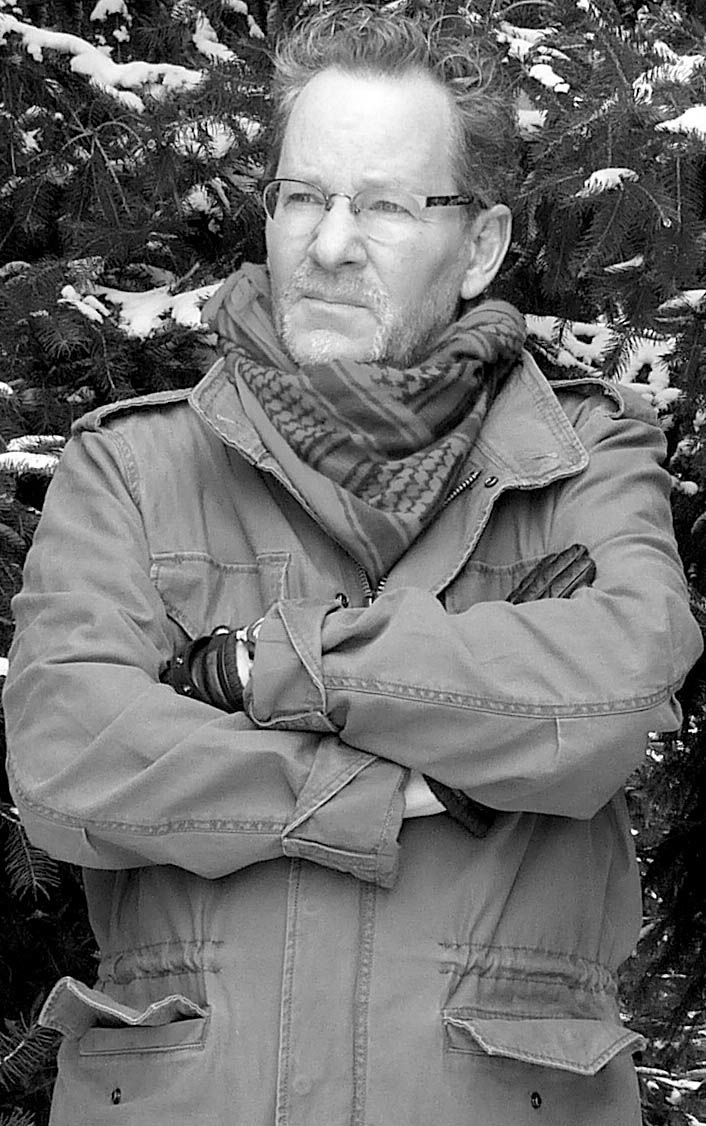 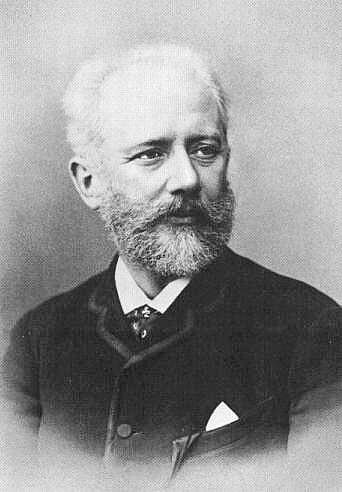 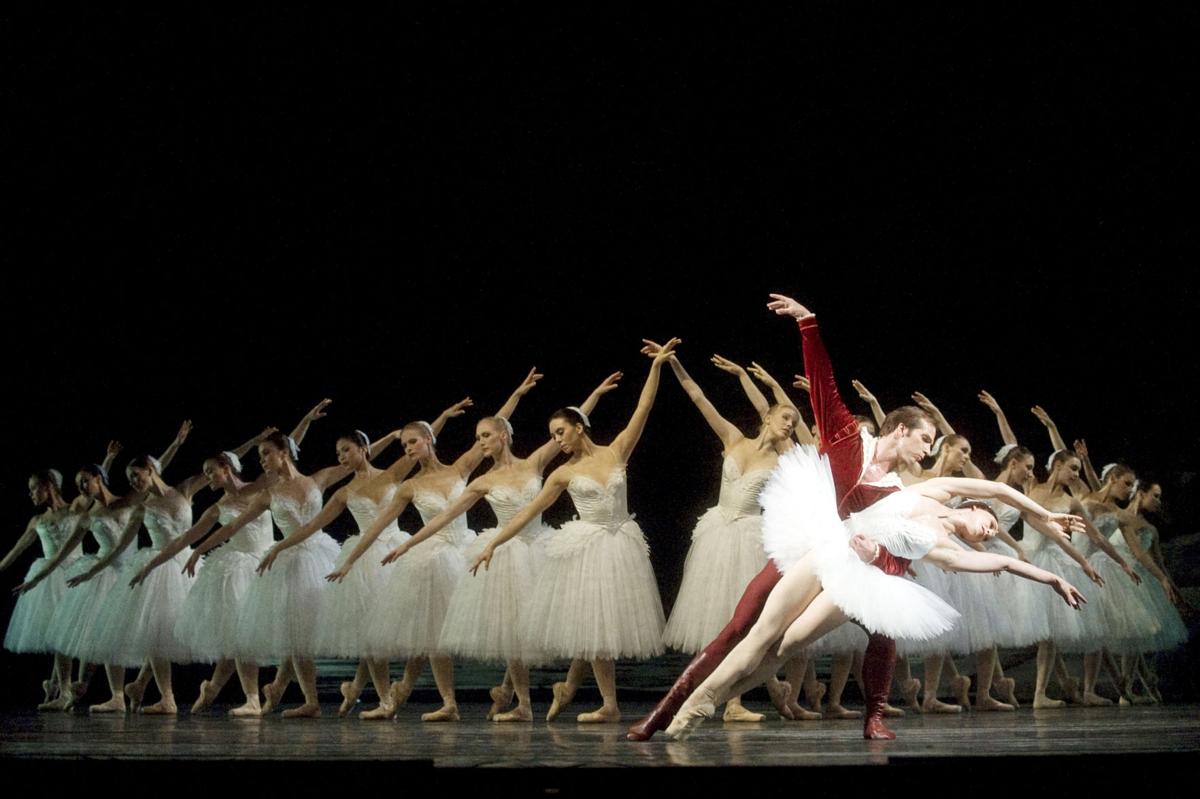 A 2008 production of “Swan Lake” at the Royal Swedish Opera.

A 2008 production of “Swan Lake” at the Royal Swedish Opera.

Is there any such thing as music?

Forgive me for raising such an apparently goofy question. I’m actually pretty serious about this — well, not serious, exactly, but shall we say “interested.”

We write music, we play music, we listen to playlists and live performances and electronic reproductions of all sorts, but does it make any sense to say that we know what music is? What it means?

A very interesting book, “Musicking,” by Christopher Small, a retired teacher from the Ealing College in London, argues persuasively there is no such thing as music itself.

The word comes from our mental habit of pinning nouns in places where there is nothing to be pinned, just so we can talk about those things that we need to talk about.

Then we forget the noun is just a construction, a grammatical convenience.

“What is the meaning of music?” Small asks. Then he goes on to say that this is the wrong question to ask.

“There is no such thing as music. Music is not a thing at all but an activity, something people do…. (Its) reality vanishes as soon as we examine it at all closely.”

I can remember playing some short pieces for a group of teenagers: one a work of electronic music, without melody or rhythm; one a rap song, basically tuneless; one a short work by Chopin; and a recording of a group of African women splashing water rhythmically, and laughing in rhythm, while they wash clothes in a stream.

What did all these have in common? What is music?

Nothing could emerge; it might have been an unfair question to ask these kids, but at least it got us all thinking.

Music was anything that used sound as a form of play, and I introduced the notion given by Belgian composer Edgard Varèse: that music is organized sound.

Yes, but then so is speech, and as musical as we may think some people’s speech is, we really do think of speech and music and listen to them, in different ways.

The American composer John Cage, who shocked everyone with his experimental, cacophonous, disruptive sound experiments (aka “music”) opened my ears many years ago, said that music is anything you listen to as if it were music. (I like the circularity.) His famous piece “4’33” required a pianist to sit silent, without playing a note, for over four minutes, while the audience grew restless — audibly — waiting for the performance to begin. The audience’s noise was the “piece.” Cage was not joking.

Here’s something you can try — I do it every time I go to a big luncheon at the hotel or the country club.

Listen, not to the speakers, but to the sounds in the room as people eat, especially the tinkling of silverware against china, the placing of cups into saucers.

It’s easiest if only one person is talking, because of the silences whenever the speaker draws breath or pauses to drive home a point.

The tinkling sounds are oddly melodic and rhythmic, without actually falling into a pattern.

Enjoy that sound, and ask yourself, “Now, why can’t I call that music?” (Even if people are talking, the speech becomes indistinguishable, an element of pure sound.)

Christopher Small says making-music (“musicking”) is something people do, and that music itself doesn’t really exist on its own as a subject for study.

Music, for me, is a way for us to identify, in that unique way humans have, with those performing the activity, and many theorists believe that music-making originates in dance, and in collective chant and rhythmic activity (such as the African women washing clothes).

Consider these questions this month. You will have an opportunity to identify with musicking by hearing a pianist improvise classical music on Sept. 27, as well as with the Symphony’s performance of Tchaikovsky’s “Swan Lake” ballet on Oct. 20. You get to identify with people making music and people moving to it, while the “music” itself moves directly from the future into the past, passing through here to touch us only for most momentary, instantaneous span. These people are telling an important story on many levels, not least of all that of our emotions.

John Jamison can be reached at john@studiodosrios.com.