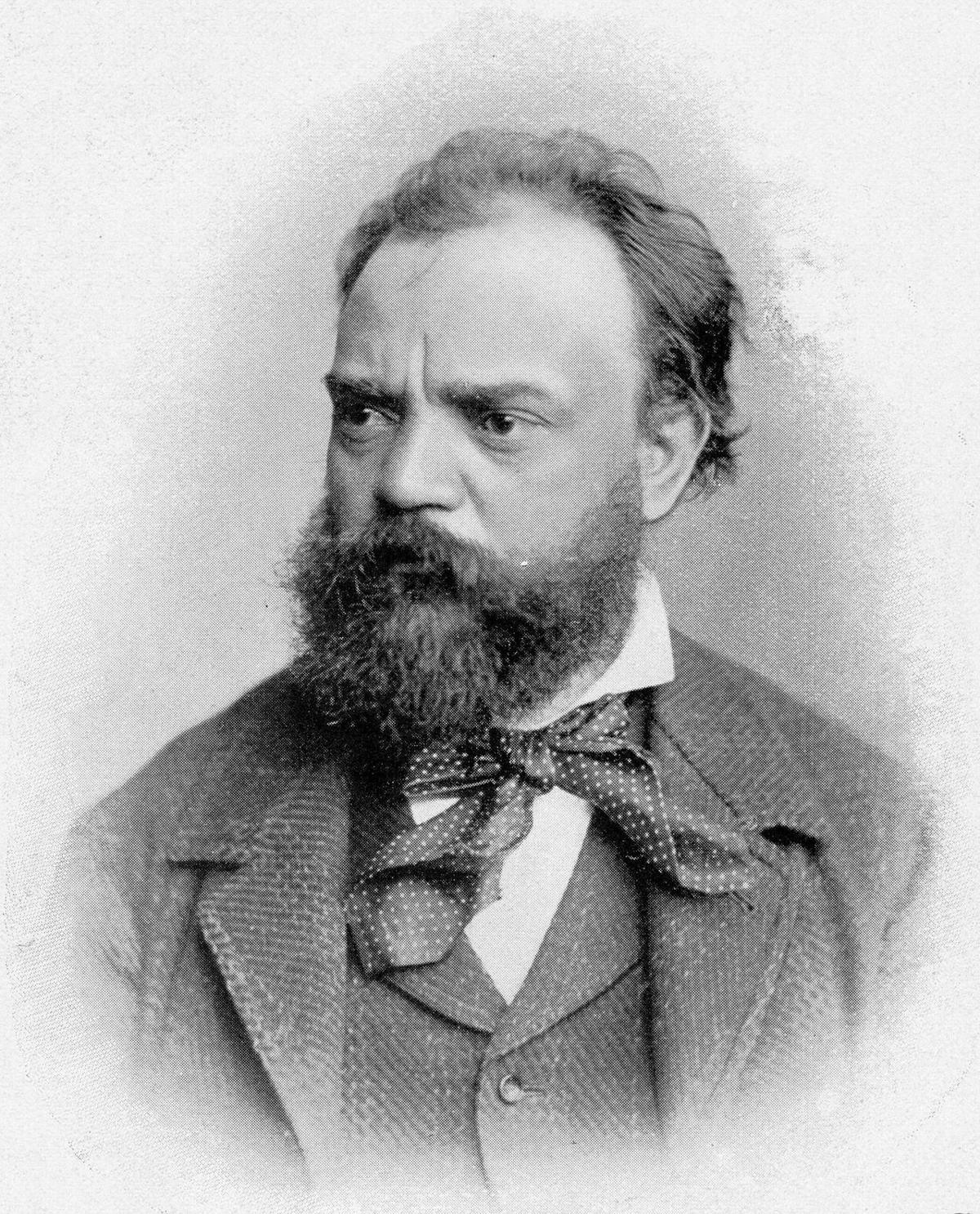 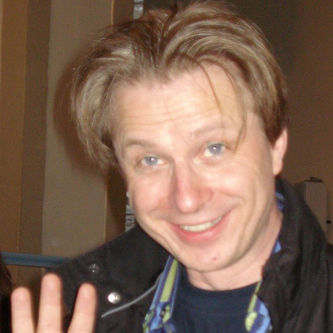 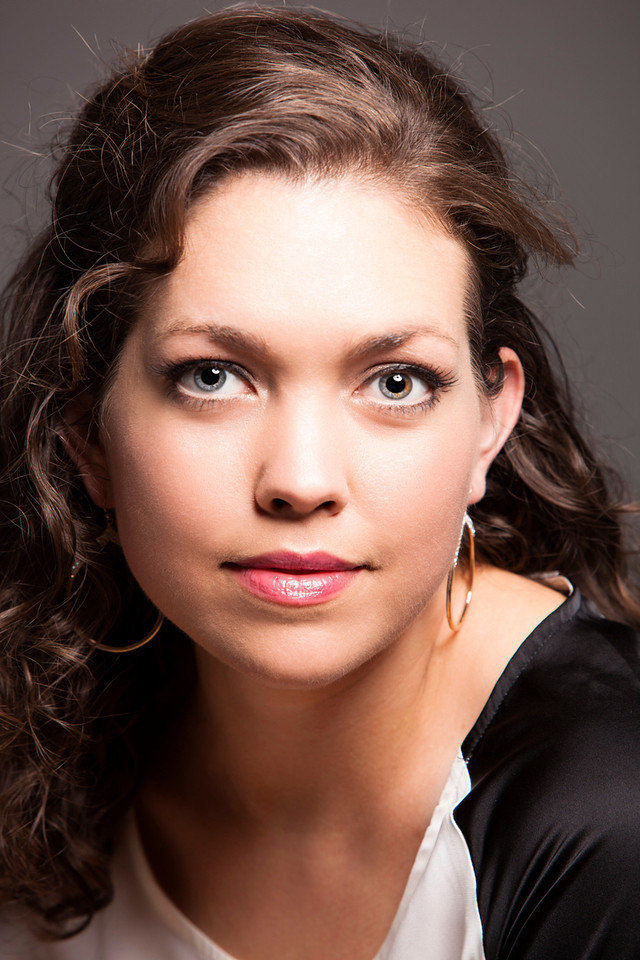 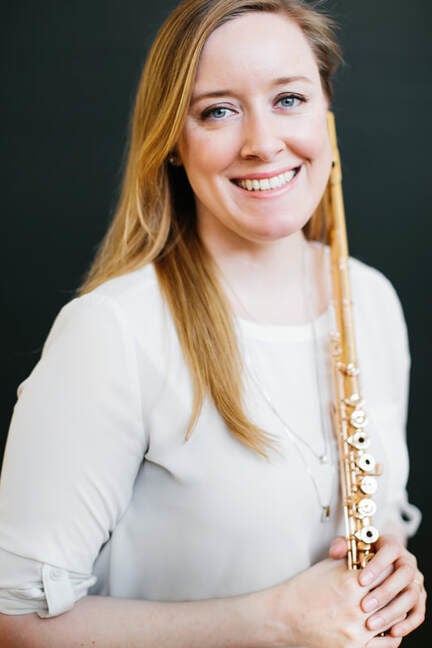 Sad as it is to see the end of summer (possible exception: parents of rambunctious children), at least the concert season kicks back into gear, with a month of performances.

Note that the first program on the Music Box listing is not a concert at all but a Shakespeare play.

I’d rather list it here than write a whole additional column about Shakespeare plays, and, by the way, “Measure for Measure” is a must-see.

“Sappho’s Gift” is also a gift, made in gratitude to Dr. Robert Arnold Johnson in 1999 by the Murr Family Foundation, for the cultural benefit of Walla Walla.

The Gift has sponsored performances by numerous world-class artists, including Sally Singer Tuttle, Alexander Bernstein and John Browning. We bid it a grateful adieu.

This final concert is a performance by Martha Conwell Long, flute, accompanied by David Hyun-Su Kim, piano. Long is principal flute at the Oregon Symphony and the Oregon Bach Festival.

She opens with Gabriel Fauré’s Fantasie, which begins with a long lyrical melody perfectly suited to the sonorities of the instrument, then flows seamlessly into some virtuoso passages thrown in for good fireworks.

This is only the opening: later on, we’ll get Bartók’s delightful Rumanian Folkdances, dance-like and melodic in the classic East European flavor; if you love melody, take the time to attend both this concert and the Symphony’s performance of Dvorak’s Eighth Symphony on Sept. 24.

One piece on this program that excites me is Ian Clarke’s haunting, virtuosic “Orange Dawn,” inspired by the mathematician-flutist-composer-rock-musician Clarke’s view of a sunrise in the Great Rift Valley of East Africa, homeland of the human race — giving “dawn” two meanings.

She plays Prokofiev’s Violin Concerto No. 2 in G minor, a work of great musical beauty as well as historical interest. Prokofiev had left the Soviet Union at the time of the 1917 revolution, and in 1934 returned — at the height of the Stalinist suppression of the arts, sciences, and civilization of in general.

When Hitler invaded the Soviet Union he was initially greeted as a liberator — but it didn’t take long for the Führer, with his unmistakable gifts for cruelty and fanaticism, to turn that situation around.

Dimitri Shostakovitch, Prokofiev’s contemporary, had already been excoriated by the official press (in a review penned by Stalin himself) for anti-revolutionary tendencies, and denounced as an enemy of the people.

Only a love of his native land drew Prokofiev back to Russia at such a time, but given his international standing, he was often free to leave for concerts in the West.

In fact the Concerto was first performed in Madrid in 1935, suitably, given the Spanish flavor of its finale, which uses castanets in the orchestration. This piece is regarded as one of the most romantic, melodic works of the composer, written contemporaneously with his “Romeo and Juliet” ballet.

The second movement is an exercise in lyrical expression, and the third in accompanied dance-like rhythms.

Also on the program: Antonín Dvorák’s Eighth Symphony. Written in 1889, it shows Dvorák (born 1841) at the height of his creative powers. It is intentionally happier than his other major symphonic works, though with traces of Slavic melancholy throughout.

This is the kind of musical work that can invite the novice into the wonderful world of classical music, as well as engaging the sustained interest of the experienced listener.

The final movement is particularly easy to follow, as it is of the familiar theme-and-variation form, with an engaging theme drawn through a number of re-shapings to a triumphant, exuberant conclusion.